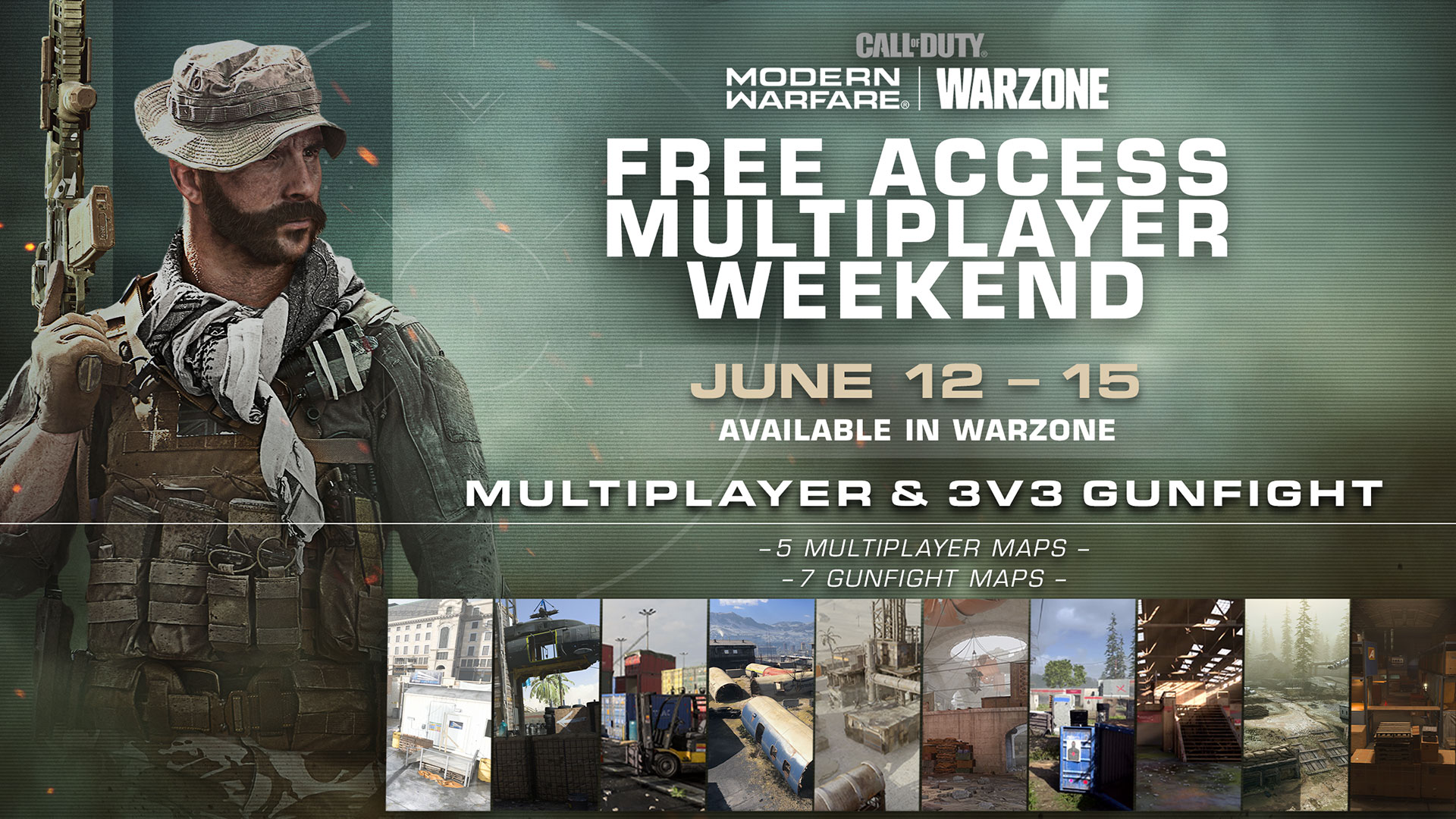 Get more Modern Warfare during the three-day Free Access weekend which kicks off on June 12 at 10 AM PT and lasts until June 15 at 10AM PT. This action-packed weekend gives free-to-play Warzone users entrance to new Multiplayer content that debuted in Season Four including the Zhokov Scrapyard Multiplayer map and the Trench Gunfight map.

Read on for complete details on the TWO playlists available during this epic weekend and tips on taking down the competition. 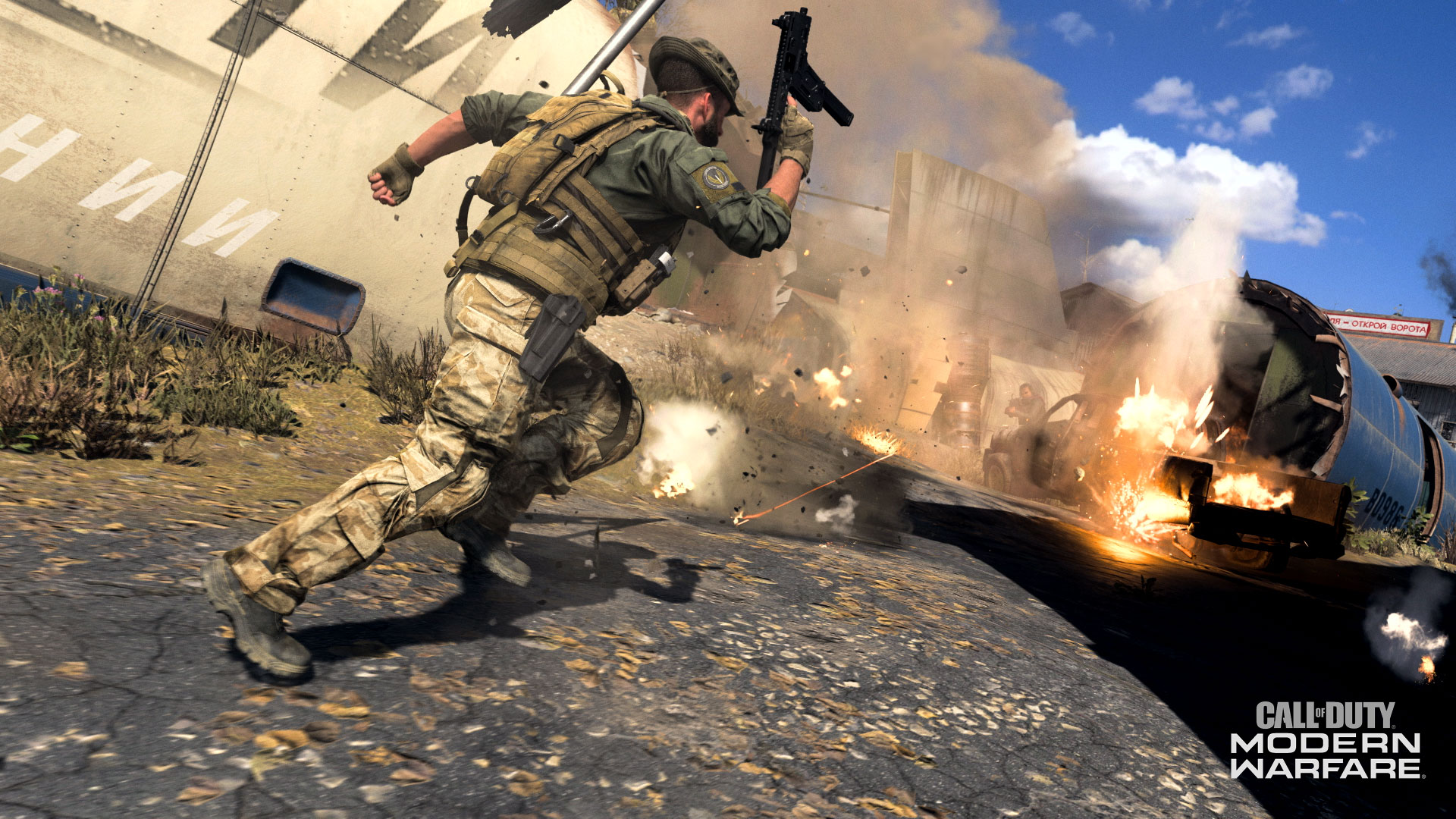 Face Off in Multiplayer

Your Operator is being enlisted in a fight, and it will take some grit to come out on top. This is Modern Warfare Multiplayer featuring the signature combat and fearsome arsenal you’ve come to know in Warzone. In the Multiplayer playlist, players will have a mix of deathmatch and objective modes across multiple maps to keep the combat fresh and give you plenty of opportunities to score some epic plays.

The moshpit will offer two deathmatch modes: Team Deathmatch, a race to rack up 75 kills and Kill Confirmed, a 65-kill win condition where kills are only counted when they are confirmed by picking up enemy dog tags. Plus, there will be two objective modes: Domination, points are earned by holding objectives, first to 200 wins, and Hardpoint, points are earned by holding a single rotating objective, first to 250 wins.

Need more intel on objective modes? Get complete details courtesy of the Call of Duty League™ on Hardpoint and Domination on their YouTube channel.

The Multiplayer Playlist will feature the following maps: 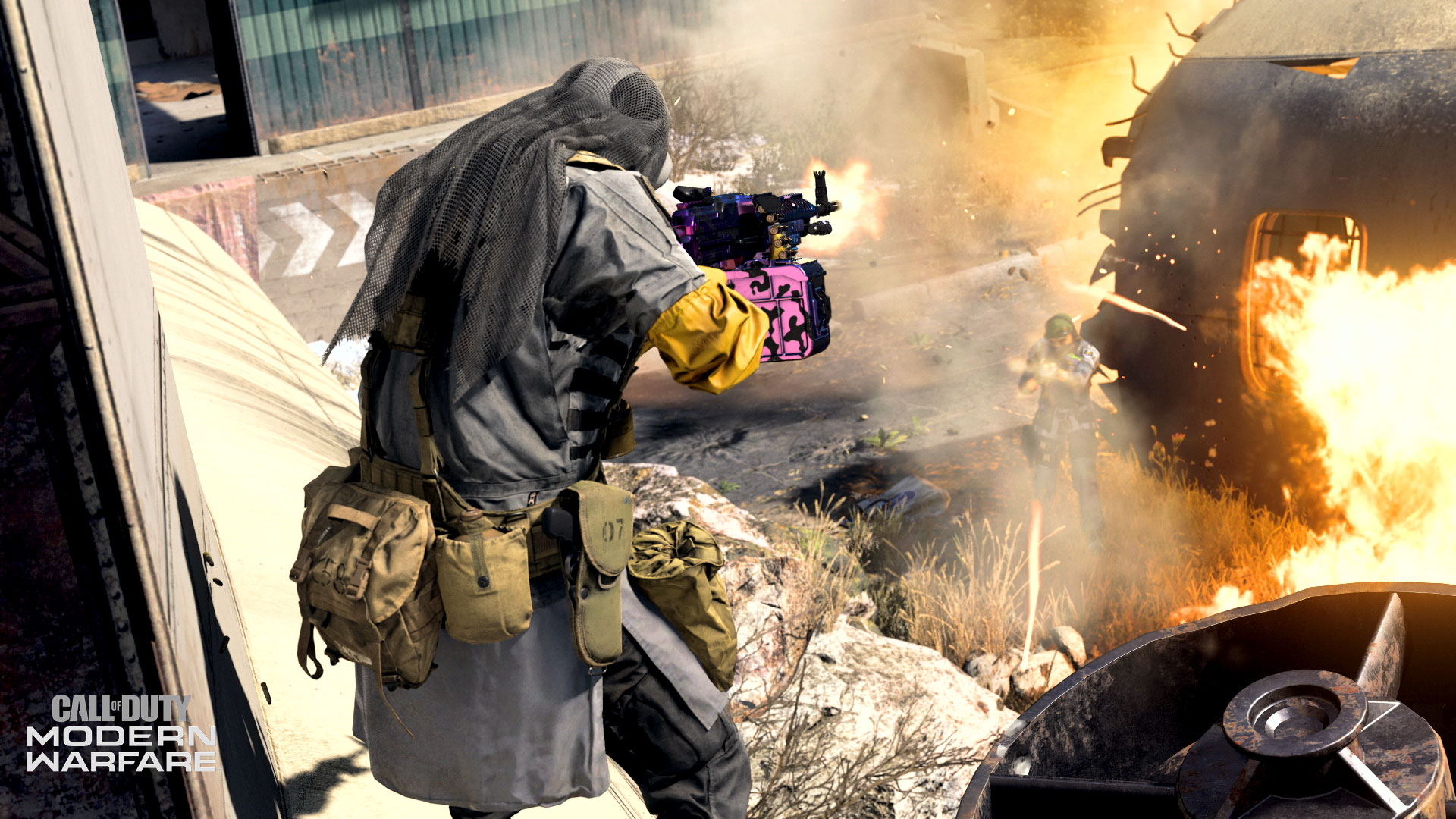 1. Unlike Battle Royale, in most modes you have unlimited respawns. However, try to make sure anytime you go down, you take one or two enemies with you.

2. In all modes, but particular objective ones, map knowledge is key to understanding the flow of combat. Once you find a rhythm, check for those chokepoints while you’re on the move and pre-fire before you snap on targets in known hotspots to ensure you take them out.

3. Check your perks and Field Upgrades in your loadout to ensure they complement your playstyle. Like a stealthily approach? Consider Dead Silence. Want to earn Killstreaks faster? Double up with both Kill Chain and Hardline. Get a complete run down of how perks work in Multiplayer to make sure you equip them to your advantage. 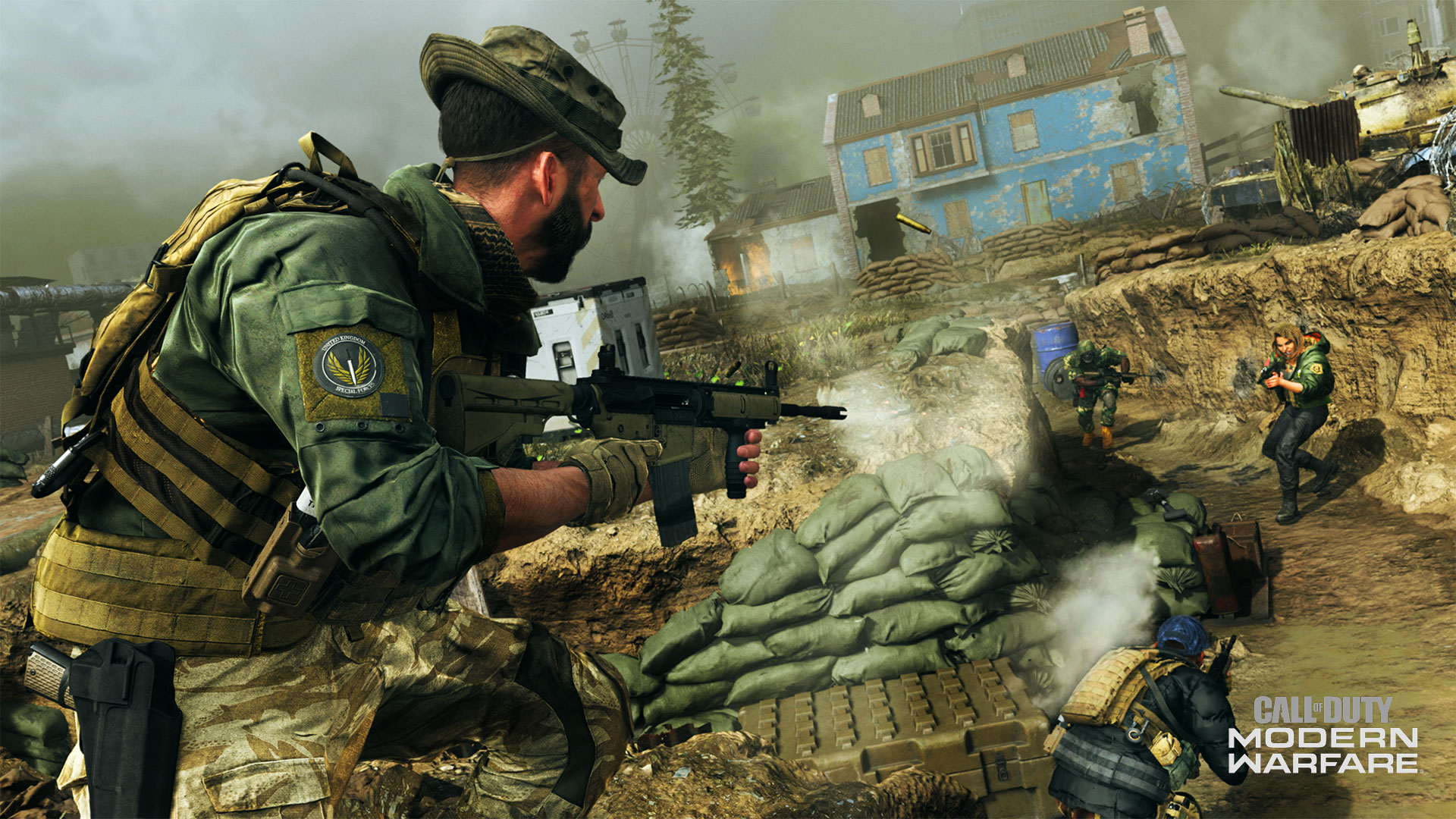 Get in on a 3v3 Gunfight

It’s not just Multiplayer, but free-to-play Warzone users can also experience 3v3 Gunfight, a round based face-off to the death. In Gunfight players have a single life and are handed a randomized loadout (the same for all players) each round before the fight begins. Loadouts change every two rounds, and to win you must eliminate the other team or capture the Overtime flag. Teams must take 6 rounds to win the game.

Get a how-to on Gunfight here to ready yourself for a match.

The Gunfight Playlist will feature the following maps: 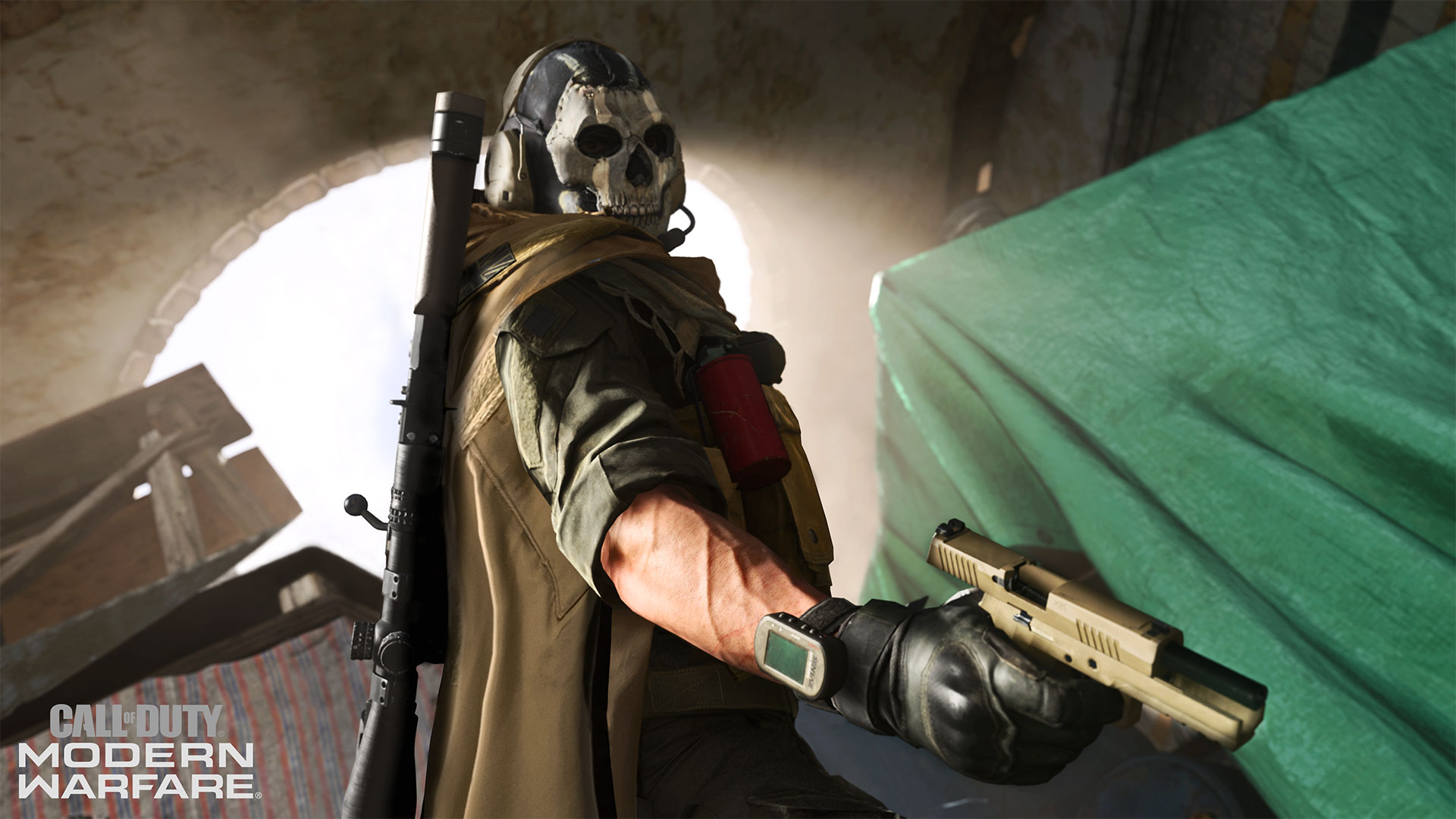 1. If you get a handed a weapon that isn’t your strength don’t worry. Loadouts change every two rounds and a new loadout can be just what you need to turn the tide.

2. You have lethal and tactical equipment – use it. Equipment can give you critical intel where the enemy is or isn’t or help smoke out a foe.

3. If your team has more health, it isn’t necessary to grab the Overtime flag because you’ll be handed the W. Consider watching the flag before you rush because the other team most likely will also be heading toward the flag and you might pick them off en route.

Don’t wait, this Free Access weekend only last three days, so jump in as soon as it starts on June 12 at 10AM. When you play, you’ll be leveling your weapons to further expand your range of customization options in Gunsmith. And, you’ll gain progress in this Season’s Battle Pass to unlock even more killer blueprints, Operator skins and missions, and much more.

Consider equipping a Double XP or Double Weapon XP token to take full advantage of your playtime to climb the ranks. Check out the Challenges tab to find a full slate of Multiplayer missions, and Weekly and Daily Challenges. If you’re really trying to maximize your XP earnings, head to the Rank Progression section of the Barracks to complete ribbon challenges that will help you rise to the top of this Season’s Officer Ranks. 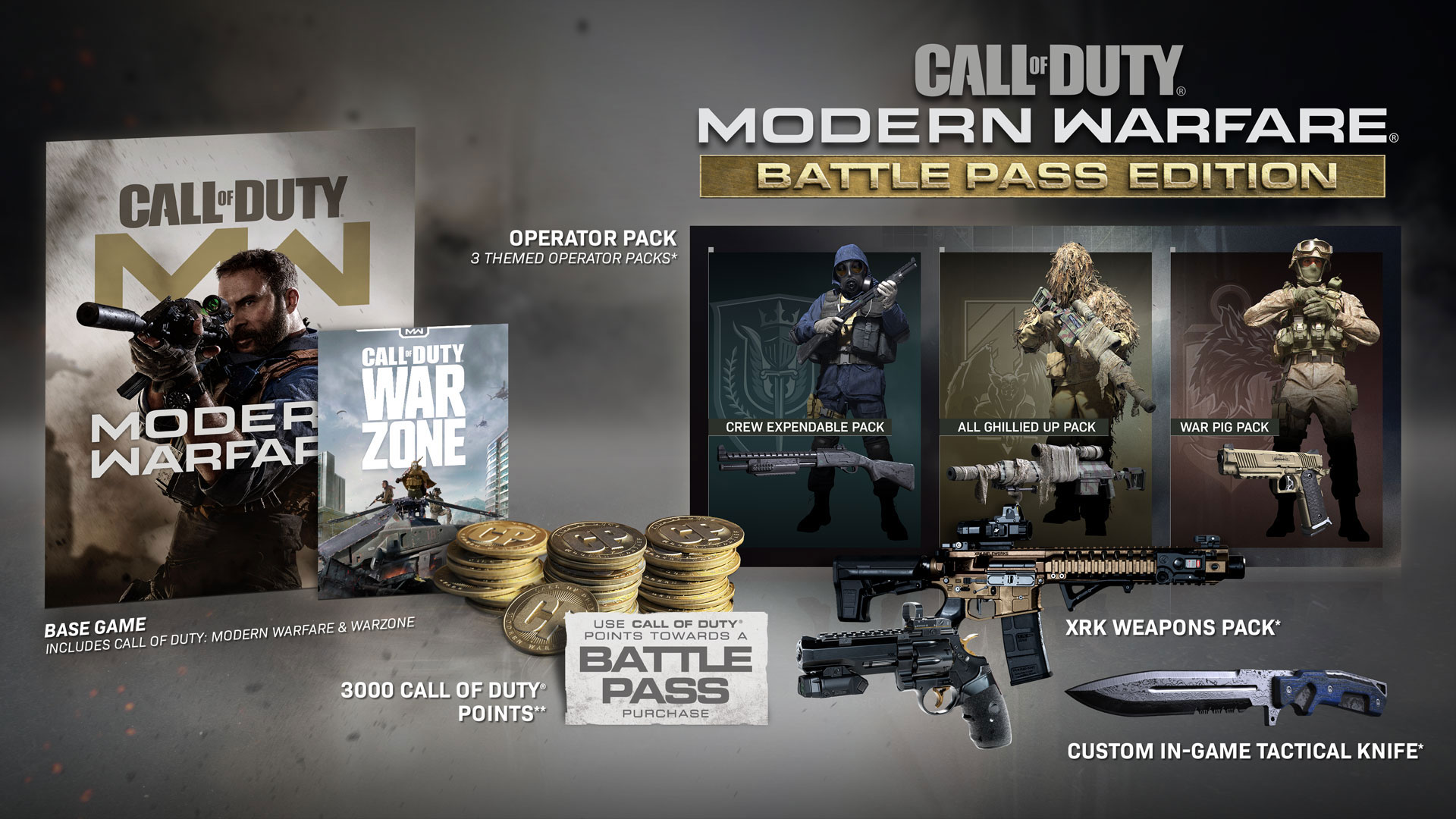 Get access to the full version of Modern Warfare Multiplayer, with a long list of stunning and varied maps, endlessly customizable weaponry, and a complete offering of high-octane game modes.

Confront the world’s darker side in the ground-breaking Campaign AND continue the narrative in thrilling Special Ops experiences.

PLUS, all digital purchases guarantee you’ll start your game with the XRK Weapons Pack. So, don’t let this Free Access Weekend end. Buy Modern Warfare today and don’t miss a minute of the action.