Trio of original Crash Bandicoot games to be remastered in 2017.

Just in time for the 20th anniversary of the Crash Bandicoot series, this October, the beloved character returns with a special guest-starring role in Skylanders Imaginators, followed by a collection of remastered classic Crash Bandicoot games in 2017. 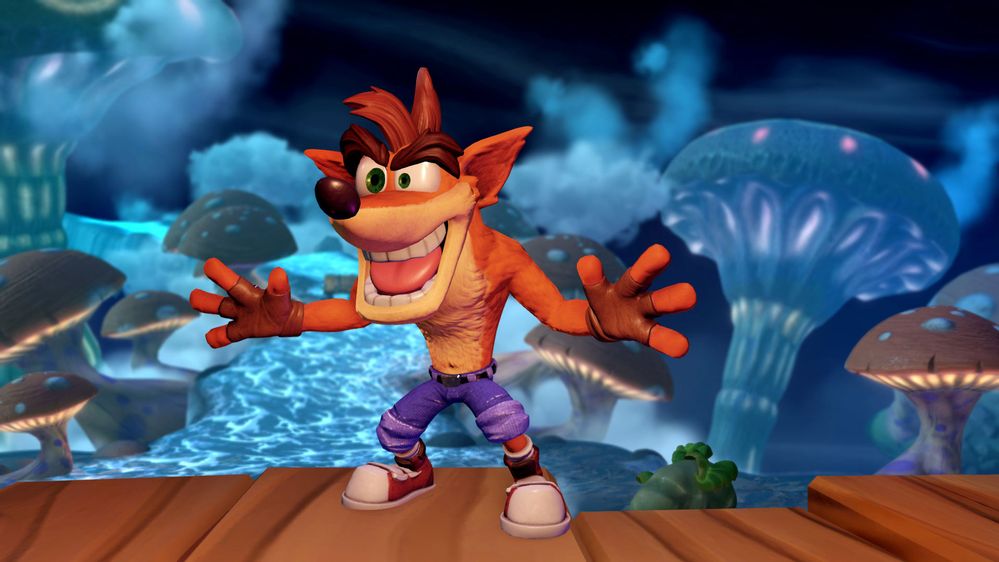