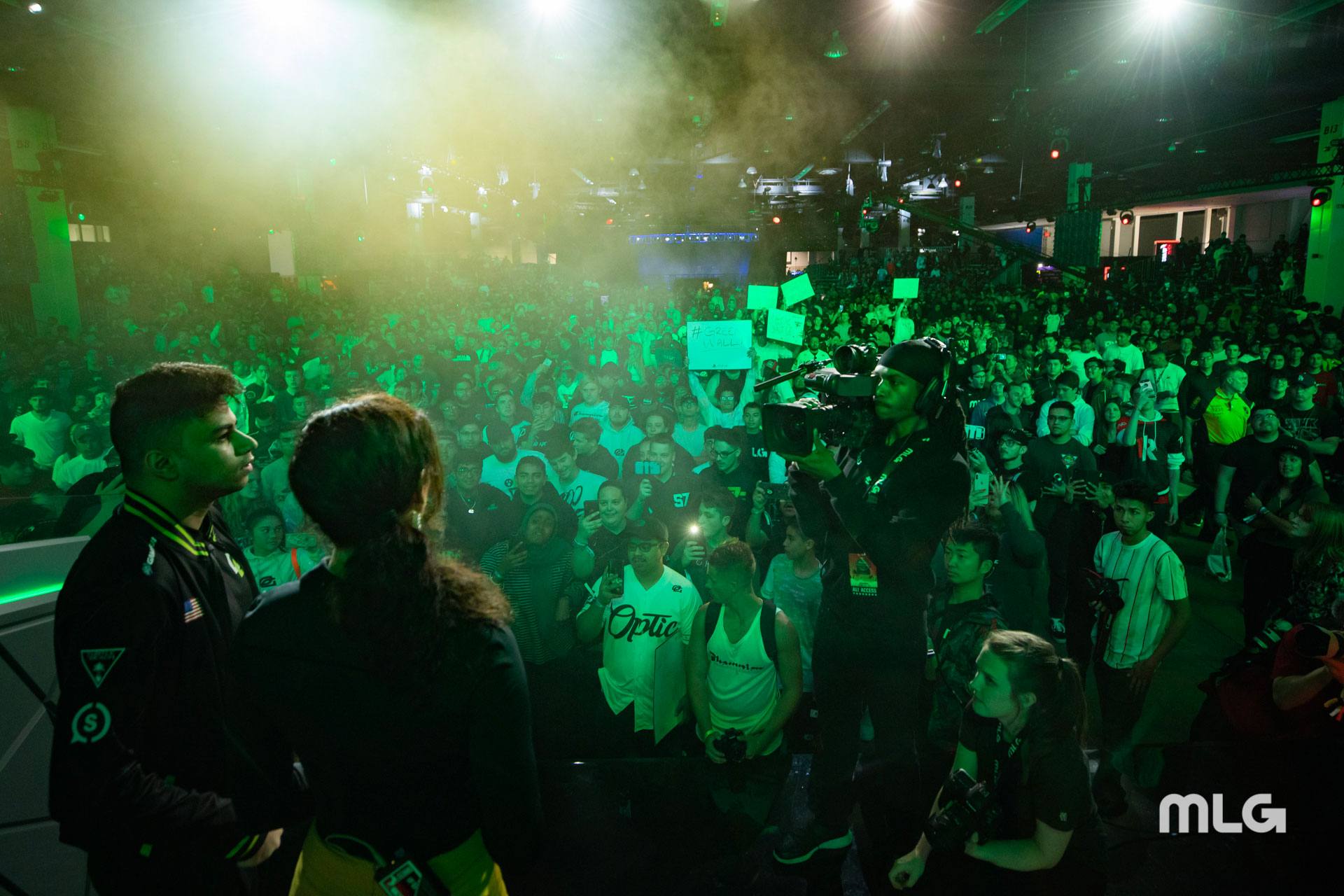 The future vision of Call of Duty esports continues to grow with two new teams announced for the upcoming city-based competitive league. Los Angeles, from Immortals Gaming Club, and Minnesota, operated by the Wilf family-led WISE Ventures, brings the currently announced total of teams in the league to seven.

“I’m excited to welcome the newest teams, Los Angeles and Minnesota, to our incredible lineup -  Atlanta, Dallas, New York, Paris and Toronto - for Call of Duty esports,” said Bobby Kotick, CEO of Activision Blizzard. “Together, these ownership groups represent some of the very best organizations in esports and traditional sports who will join us in paving the way for the future of professional, city-based competition for Call of Duty.”

“Esports and competitive gaming has clearly emerged as a major force in the sports and entertainment industry,” said ownership partner Jonathan Wilf. “We have explored various opportunities in esports over the past few years, and we believe the new Call of Duty esports league is well positioned for long term success.”

WISE Ventures is led by an ownership group with deep sports & entertainment and real estate experience. The Wilf family operates the Minnesota Vikings franchise in the National Football League.

Immortals Gaming Club will operate the Call of Duty esports team in Los Angeles and will be represented by OpTic Gaming, which IGC recently acquired.

"Clearly OpTic is a premier Call of Duty brand,” said Peter Levin, Managing Director of Griffin Gaming Partners and Chairman of the IGC Board of Directors. “We are excited to work with our partners at Activision Blizzard to ensure that OpTic continues to play that leading role in Call of Duty's future."

“We’re very excited to welcome WISE Ventures into the esports community and to partner with both WISE Ventures and OpTic Gaming for the future of Call of Duty esports,” said Pete Vlastelica, President and CEO at Activision Blizzard Esports Leagues. “Activision Blizzard Esports is dedicated to partnering with organizations that have a passion for competitive entertainment and share our vision for the future of esports.”