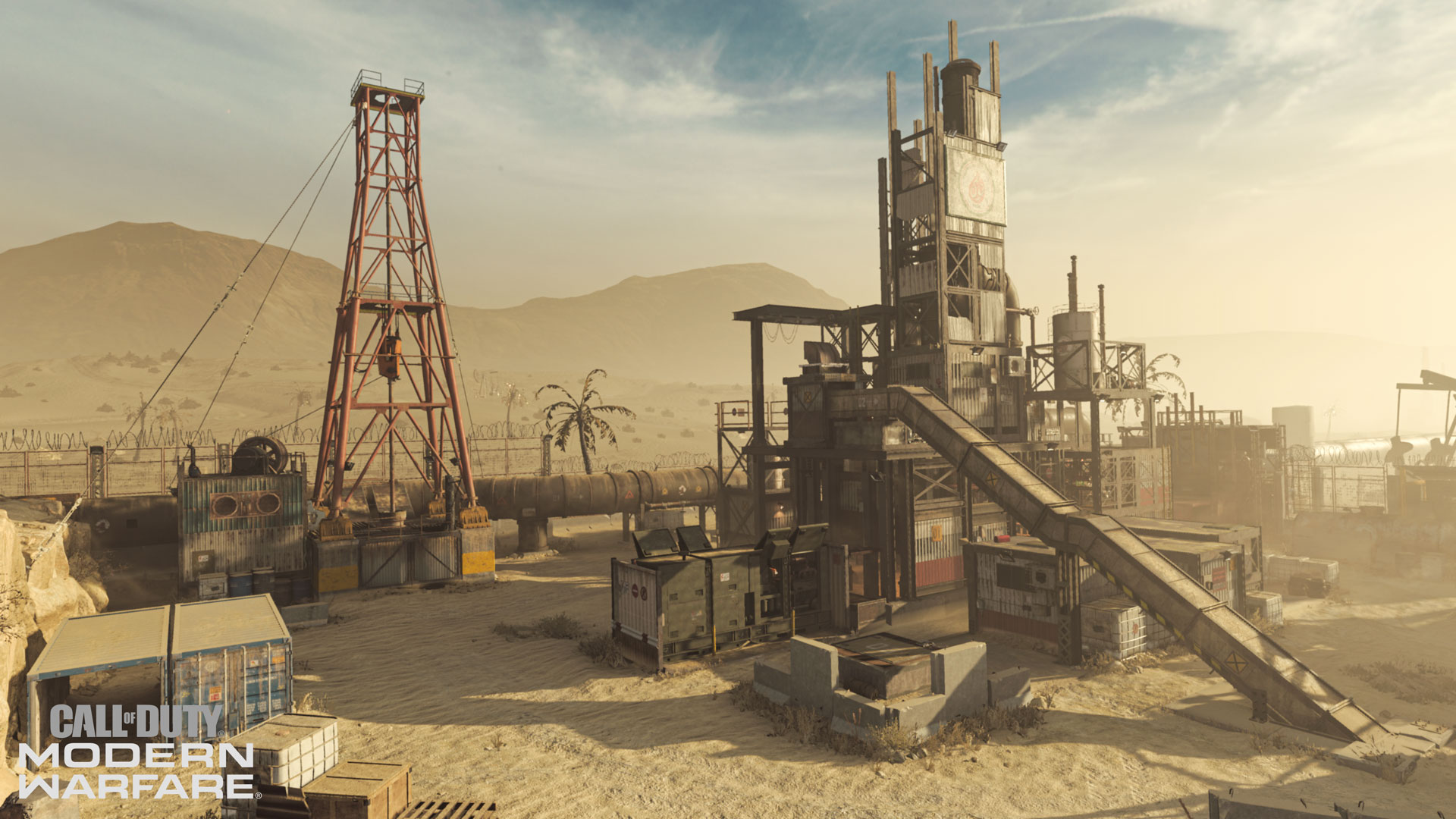 When Season Two returned Rust to the battlefield, the next step was using the classic map to settle up age old scores in one-on-one firefights. Rust’s small design and verticality lends itself for tactical skirmishes where any Operator can test their skills.

Read on for tips on solo play and advice for besting any Operator on Rust.

1.     Battle Preparations: Crafting a loadout that meshes your preferred playstyle with the design of Rust can give you an instant leg up in the fight. Consider pairing your best weapon with the Dead Silence Field Upgrade to conceal noise of your movements, the Shrapnel perk to get an extra lethal, and Tactical Stim to heal quicker during a battle.

2.     Dress for Success: Although Operator skins are purely cosmetic some may make you easier to spot in a match. If you want to give yourself a better shot at victory, choose a skin that matches the dusty oil yard of Rust, so you don’t stand out.

3.     Pre-Match Strategies: Having a game plan before you get into the fray is never a bad idea. However, you probably need to have more than one. One of the worst things you can do during a one v one match is play predictably. You may win the first few rounds, but after that don’t be surprised if your opponent catches on to your tricks. If you do pre-strategize have at least three different methods to victory, then implement them when the circumstances align.

4.     Opening Moves: Whether you play each match by ear or have a set strategy before spawn, stealth is always important. Ensure your opening moves don’t reveal your position. If you begin at the Coalition spawn, try sliding quickly to the interior of Fuel Depot. If you start in the Allegiance spawn, consider using the pipeline for cover as you advance across the northern side of the map.

5.     Agility & Mobility: Whether you play fast and frenetic or tactical and methodically, you need to be able to pick up and move when the situation demands it. Consider Tactical Sprint when necessary, but remember it takes away instant access to your weapon so your ADS will be delayed. Also consider minimizing crouching or laying down as getting out of this position and rotating or moving to take out a foe often won’t happen as quick as you’ll need it. Get more intel on movement in our blog here. 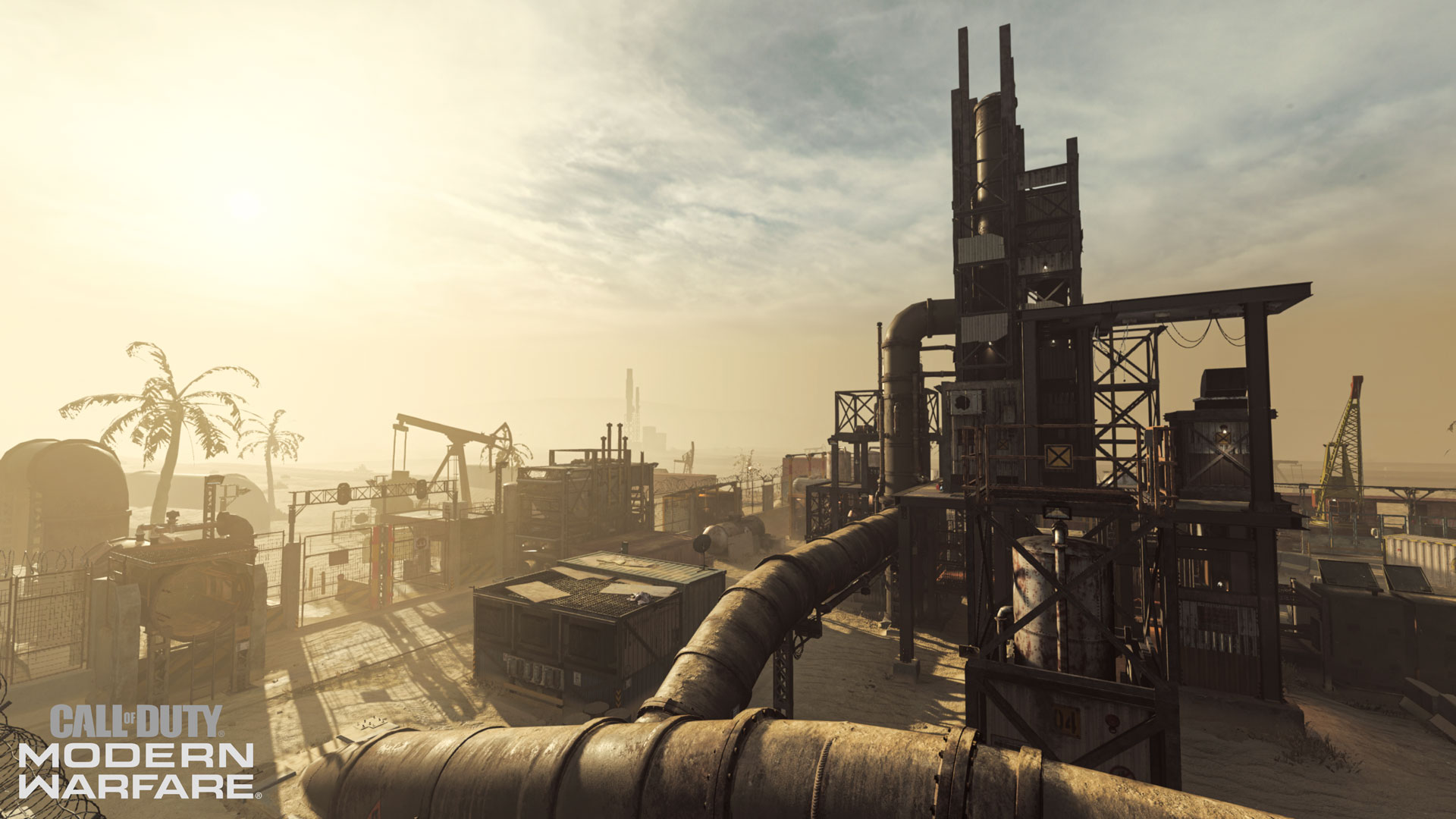 6.     Patterns of Play: While your opponent may not play the same way each game, everyone has strengths and weakness. Discover the patterns of those weaknesses like a foe missing long shots which could mean they fare better in close engagements. Study the patterns and then try exploit them in the next round.

7.     Origins of a Toss: If you don’t get hit by an opponent’s lethal or tactical equipment, you can use that equipment to guesstimate your enemy’s position. Consider playing the Fire in the Hole Trial (if you have any tickets) to get a better understanding of the arc and toss of lethal equipment.

8.     Knife Mastery: While explosive lethal equipment is usually a preferred option, a Throwing Knife can be an absolutely game changer in a one v one matchup. Throwing Knives are instant one-hit kills and can give you a victory even when you are low on health and outgunned. Practice long-distance throws by using a Throwing Knife during a Search and Destroy match and consider adding one to your TDM loadouts to master the slide, turn, and throw.

9.     Audio & Visual Cues: Check your settings to ensure you’re dialed into the best audio mix to hear the competition. If you want to take the audio game up a notch, pay attention during other matches on Rust to learn how the audio sounds on different surfaces. Then during one v one use the audio clues to pinpoint your foe’s position. Also, look for shadows out in the field to spot a hidden opponent.

10.     Sensitive Shoot-Out: If you’ve never adjusted your sensitivity, consider doing so to make your controller or keyboard more responsive to movements. If you do change things up, consider inching your way up (or down) and play a few matches to make sure the change works for you. Check out our controls blog for more specific information on sensitivity and how to find the one that works best for you.

Face off against a friend or test your draw in the 1v1 Rust playlist, available now for a limited time.