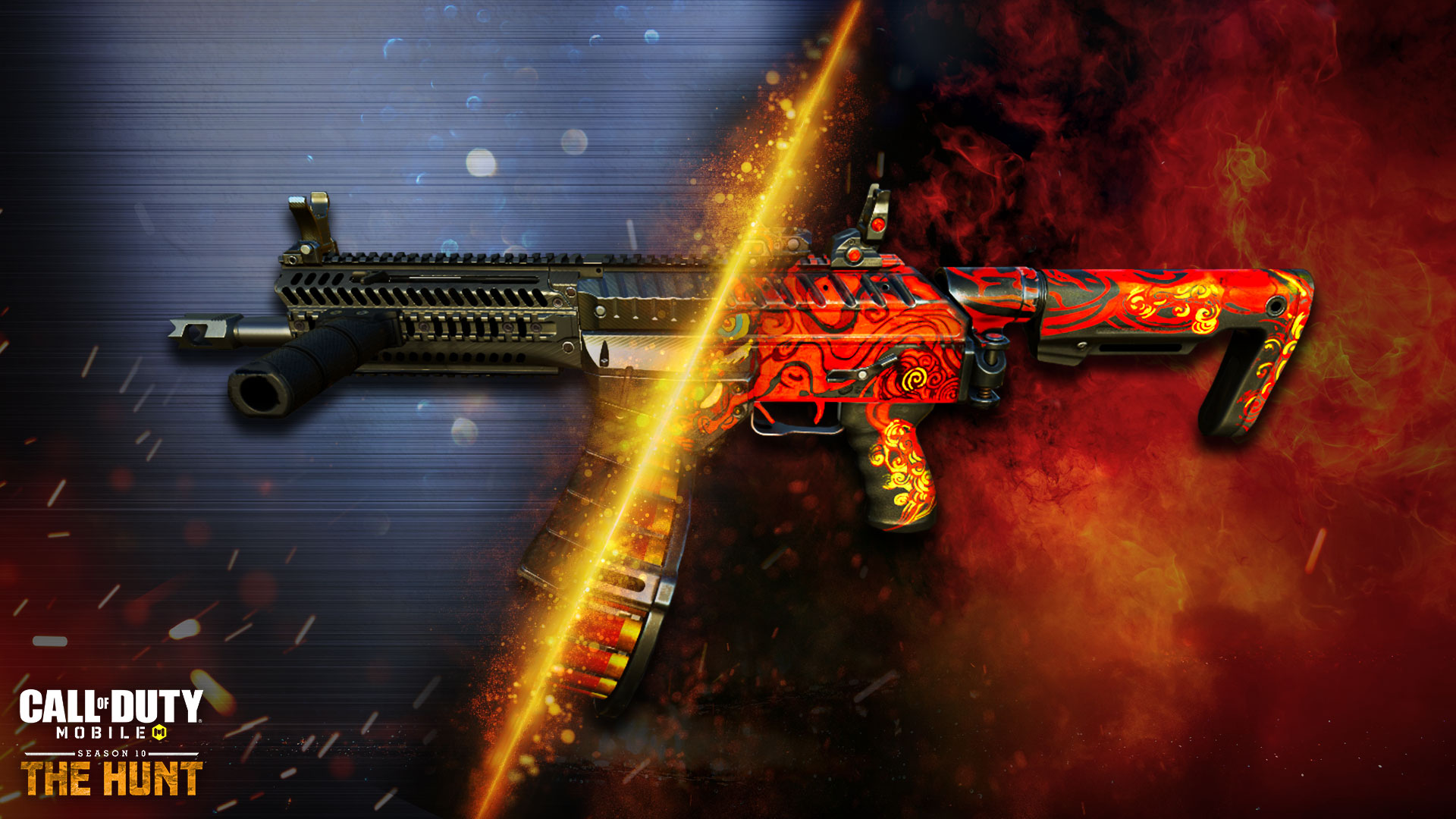 Get ready to slay. The Echo joins the shotgun class in Call of Duty: Mobile via The Hunt’s Battle Pass.

Check out the Weapon Highlight video below, then read on for a weapon overview and recommended Gunsmith configurations for Multiplayer and Battle Royale.

In Call of Duty: Mobile, the Echo is an automatic shotgun with a large ammo capacity that allows for continuous firing in heated close-range engagements. Rush in, hold down the trigger, and clear the area.

It’s most similar to the Striker, with a few key differences. The Echo boasts a longer effective damage range than the Striker in exchange for a slower firing speed. The weapon’s magazine system also means that you can reload all your shots at once, instead of one by one, a major advantage.

With the Echo you want to keep the enemy within 20 meters whenever possible. It’s highly lethal at close-range, but less effective further out. Of course, if you don’t mind sacrificing some speed you can always extend the Echo’s damage range via attachments like the MIP Extended Light Barrel or OWC Marksman.

The Echo shines in small maps and objective modes like Hardpoint and Domination where you can focus your efforts on a concentrated area. The weapon’s high capacity magazines provide a deep enough ammo pool to fight without worrying about the need to reload mid-skirmish, or rarely at all if you opt for the massive 25 Round Reload attachment.

In the right hands, the Echo becomes an absolute monster of a shotgun that should definitely be incorporated into your loadouts. Using Gunsmith, you can cater to the weapon’s close-quarters combat strengths and make a hip-firing monster or build it out for maximum range to compete at greater distances.

The best Gunsmith configuration is the one that works for you. That said, let’s look at two possible setups, one focused on Multiplayer and the other on Battle Royale. 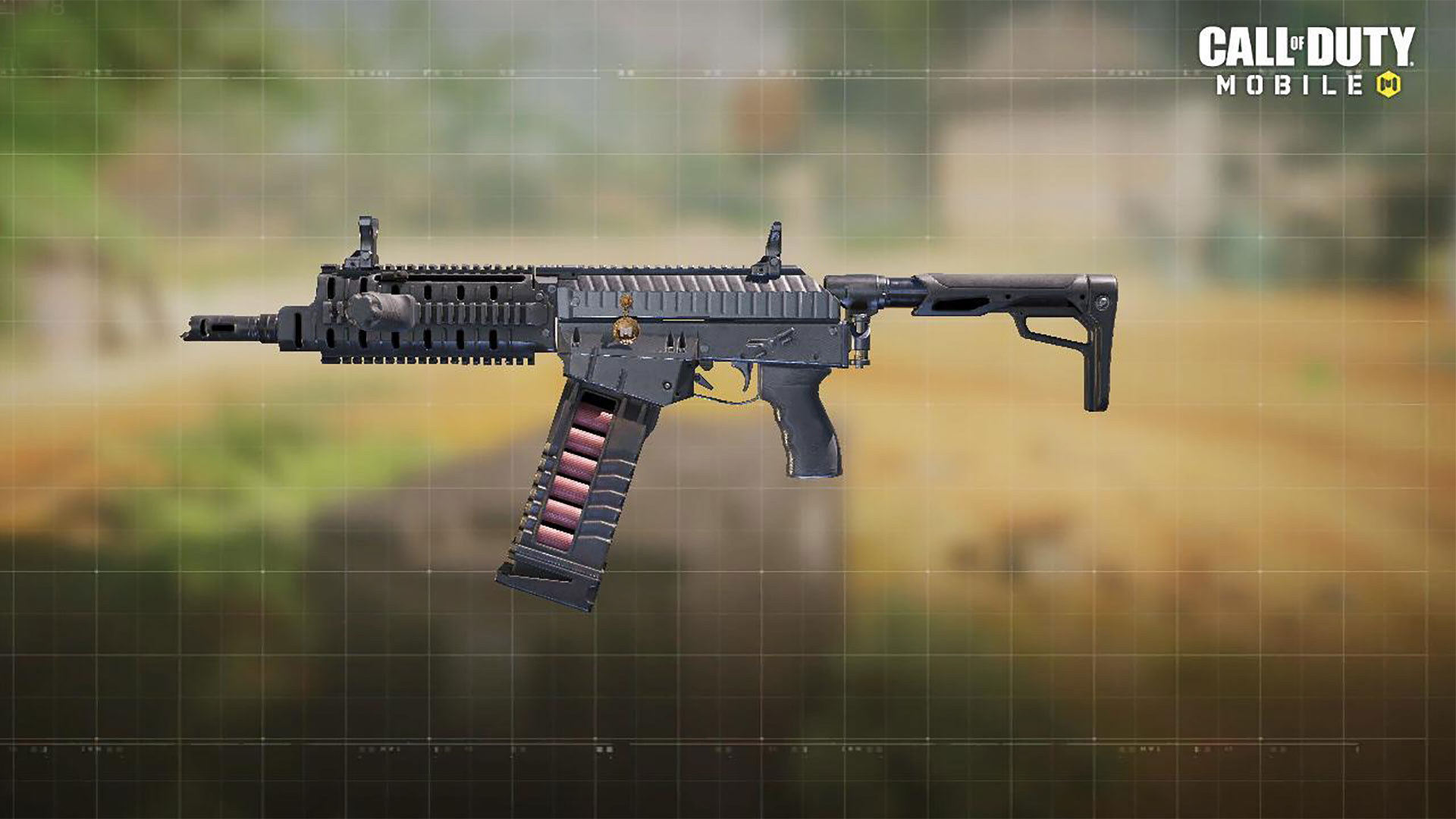 Get in their face and don’t let up. This Gunsmith configuration plays to the Echo’s hip-firing strengths using the RTC Laser 1mw and Merc Foregrip for greater hip fire accuracy, the Choke and MIP Extended Light Barrel for a tighter bullet spread and greater damage range, and 12 Round Reload for a hefty magazine with a minimal weight penalty.

Forget ADS and be swift on your feet. Consider perks like Skulker for a faster walking speed and High Alert to turn on that enemy flanker just out of sight. Only sprint when you have to — the strength in this loadout is being always ready to fight. 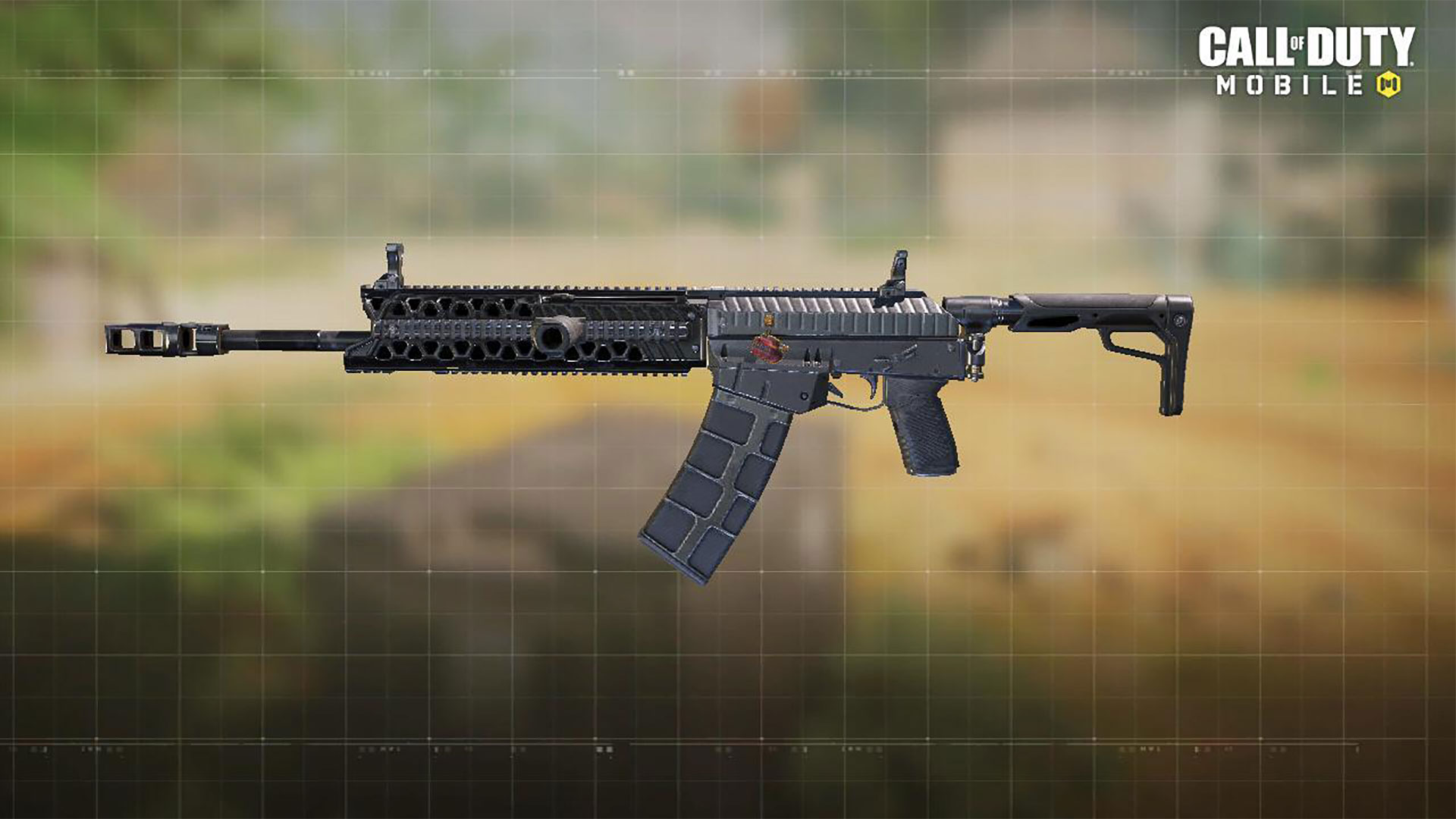 This is the perfect setup for a Battle Royale Airdrop Weapon because its range-enhancing attachments allow you to compete at greater distances. If you find the iron sights too obstructive while ADS, swap the Granulated Grip Tape for an optic. Consider the Poltergeist class when using this configuration. Trigger your Active Camo, close the distance, and open fire.