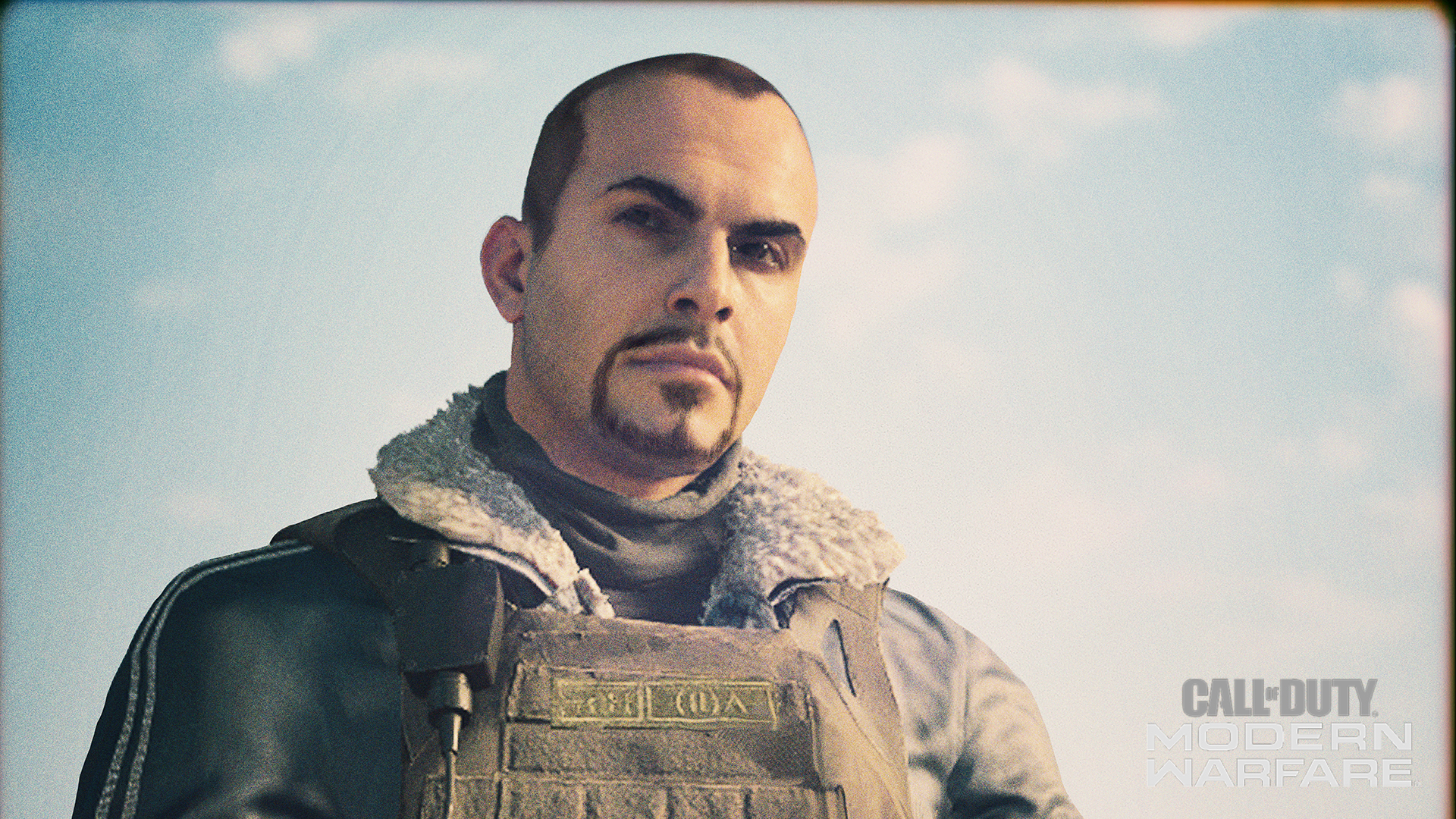 “This is the arms dealer they call, ‘Mr. Z.’ Z is wanted by the International Criminal Court for ‘conspiracy to transport, sell, and supply arms to a foreign terrorist organization.” – Sergeant Kamarov, Call of Duty: Modern Warfare

In Special Ops, he was only thought of as a secondary threat under the Al-Asad-led Al-Qatala resurgence. As the Seasons progress and the story of Modern Warfare continues, Mr. Z – Victor Zakhaev – is a much deadlier threat than Armistice initially realized.

Victor Zakhaev is the son of Cold War hero Imran Zakhaev, who gave his life to the USSR but died watching it fall. A boy of the Soviet 70’s, and teenager of the greed and growth driven 80’s, Victor’s childhood coincided with a series of monumental political changes, and much to his father’s dismay, the once great empire transformed, introducing new economic and cultural freedoms that brought about the demise of Russia's standing as a major world power.

Victor’s father Imran was a high-ranking official in the Interior Ministry under the Communist regime. As a boy, Victor had rare access to the tunnels and bunker systems of the Eastern Bloc. Going to “work” with his father into the elaborate underground world of barracks, shelters and silos was his favorite. The looming prospect of their purpose was never something he feared, but rather a source of comfort.

Imran had high expectations and valued education, insisting his middle son be fluent in Italian, German, English and French. Hating academia but loving and fearing his father, Victor toed the line. At 16, he was enrolled into a prestigious preparatory school in Verdansk, but his stint proved short lived when he was expelled following an altercation with a teacher for grabbing the teacher's cane and breaking it to evade his corporal punishment. As punishment, Victor was sent to the Suvo Military School, where his peers were the more austere families of Soviet military personnel.

Victor graduated with the qualification of paratrooper, serving in the last unit of the Soviet Airborne Troops. In 1990, he was deployed to Tajikistan as part of a peacekeeping force to ebb the ethnic clashes that would lead to a string of civil wars activated by the Soviet Union’s collapse. Imran railed against the ensuing privatizations and the spreading of ownership of former state enterprises. Through his father’s eyes, Victor saw Imran work in vain to prevent the new model from spreading across Eastern Europe. Deputized by his father, Victor emerged as a leading advocate for the reclamation of mother Russia. In December 1994, Imran Zakhaev underwent emergency heart bypass surgery and remained in the hospital for months. Victor still claims that his father’s troubles were the manifestations of a broken heart.

Assuming some of his father’s duties throughout the ensuing years leading to Imran’s death, Victor lived somewhere beneath the wing and under the shadow of his power-wielding father. Victor joined the most secret division of the FSB, fighting terrorism and organized crime in Chechnya and beyond. When Imran finally passed away in 2011, Victor’s growing disenchantment with Modern Russia led him to sneaking out of the country along with his wife Yuila. It was then that the former Soviet Air Force officer saw the potential in trafficking weapons to former Soviet nations that had descended into ongoing chaos in the wake of the power vacuums brought about by their budding independence.

Zakhaev reportedly used what was left of his father’s loyalist contacts to smuggle weapons from Eastern Europe to Africa and the Middle East. An exception to the rule that says his industry caters to no agenda other than profit, Victor has always been known to use his gun-running to continue to wield influence with an eye toward fulfilling his father’s unrealized dreams of returning the Soviet Union to its former glory through leveraging the threat of nuclear war. Recent intelligence reports draw direct ties between Zakhaev and the Al-Qatala terrorist army’s invasion of Verdansk. Signal intelligence points to an ongoing relationship between Zakhaev and the militia’s newly minted leader known as “Al Asad,” The CIA believes the extremist group was bolstered by Victor’s hardware and continues to be the benefactor of Zakhaev’s antipathy for the modern world’s balance of power.