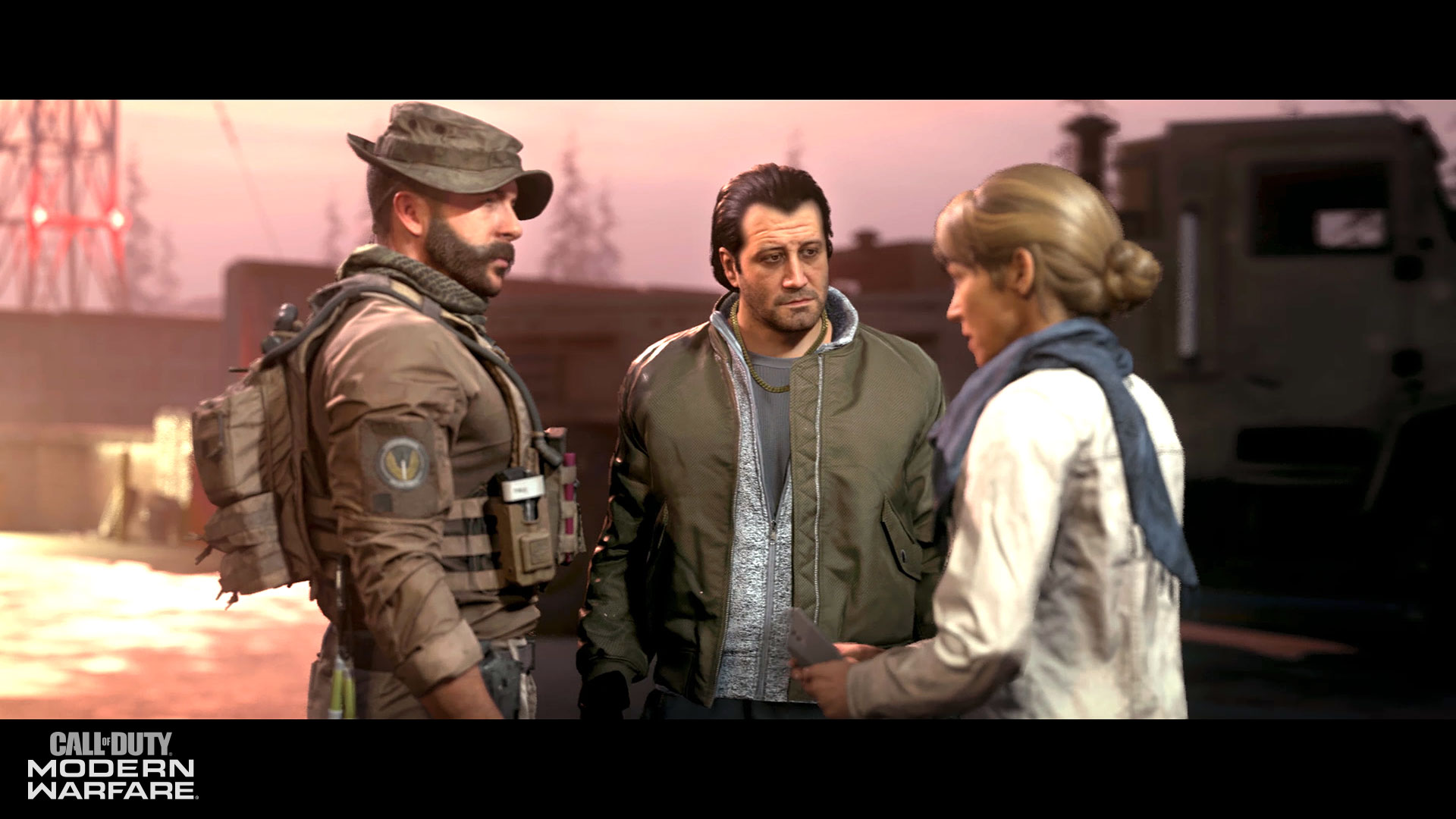 Learn more about the leader of Chimera forces within the Allegiance, and the good friend of Captain John Price – Nikolai

Learn more about the leader of Chimera forces within the Allegiance, and the good friend of Captain John Price – Nikolai

“This place was nice once… East and West rebuilt Verdansk after the Cold War.” – Nikolai, Call of Duty: Modern Warfare

Depending on what side you’re on, the man only known simply as “Nikolai” can either be the wise-cracking foil to his friend and ally Captain John Price, or a soldier’s worst nightmare.

Head of the private military company Chimera, which includes Operators Yegor, Krueger, Syd, and Iskra, Nikolai is one of the Allegiance’s top leaders in the once-great Armistice global task force.

This major Intel Drop reveals the plans and machinations of this major player in Modern Warfare:

Nikolai is the code name of a former soldier of the Russian Army. Accused but never officially proven of being an informant against Ultranationalists, Nikolai was an intelligence asset to MI6 and a confidential source of the British SAS. His birth name and place are classified.

Early in his career, Nikolai was sent to guard the Soviet embassy in Copenhagen. During this duty, he expressed disenchantment with Russian foreign policy, which resulted in extensive efforts by Western interests to recruit him. When Nikolai was reassigned to the Russian Embassy in London, MI6 ‘made contact’ with the young and outspoken Russian.

Reliable friend and confidant, Nikolai is a self-proclaimed “weapons enthusiast” who plays by his own rules. He speaks fluent English, Russian, German and 5 other languages. A proven resource and bona fide ‘fixer’ with connections both above and below the law, he is a reliable ally who can get almost anything, anywhere, anytime. Nikolai is a soldier at heart, a man who will go to the ends of the earth for a friend and even further for an enemy.

Nikolai is a true Russian patriot but he’s also Captain Price’s go-to man when the job requires discretion and dirty work. Nikolai provided key intel and equipment during the allied raid on General Roman Barkov’s illicit chemical weapons lab, and added a new friend in militia leader Farah Karim, a staunch anti-Russian fighter, by proving that he’s willing to choose right over wrong no matter how heavy the fog of war. Nikolai, along with CIA station chief Kate Laswell, Sergeant Kamarov, and Captain Price head-up Armistice, an alliance formed to defend Verdansk following the 2019 Al-Qatala incursion into the region. He is the commanding officer of Allegiance squad, Chimera.