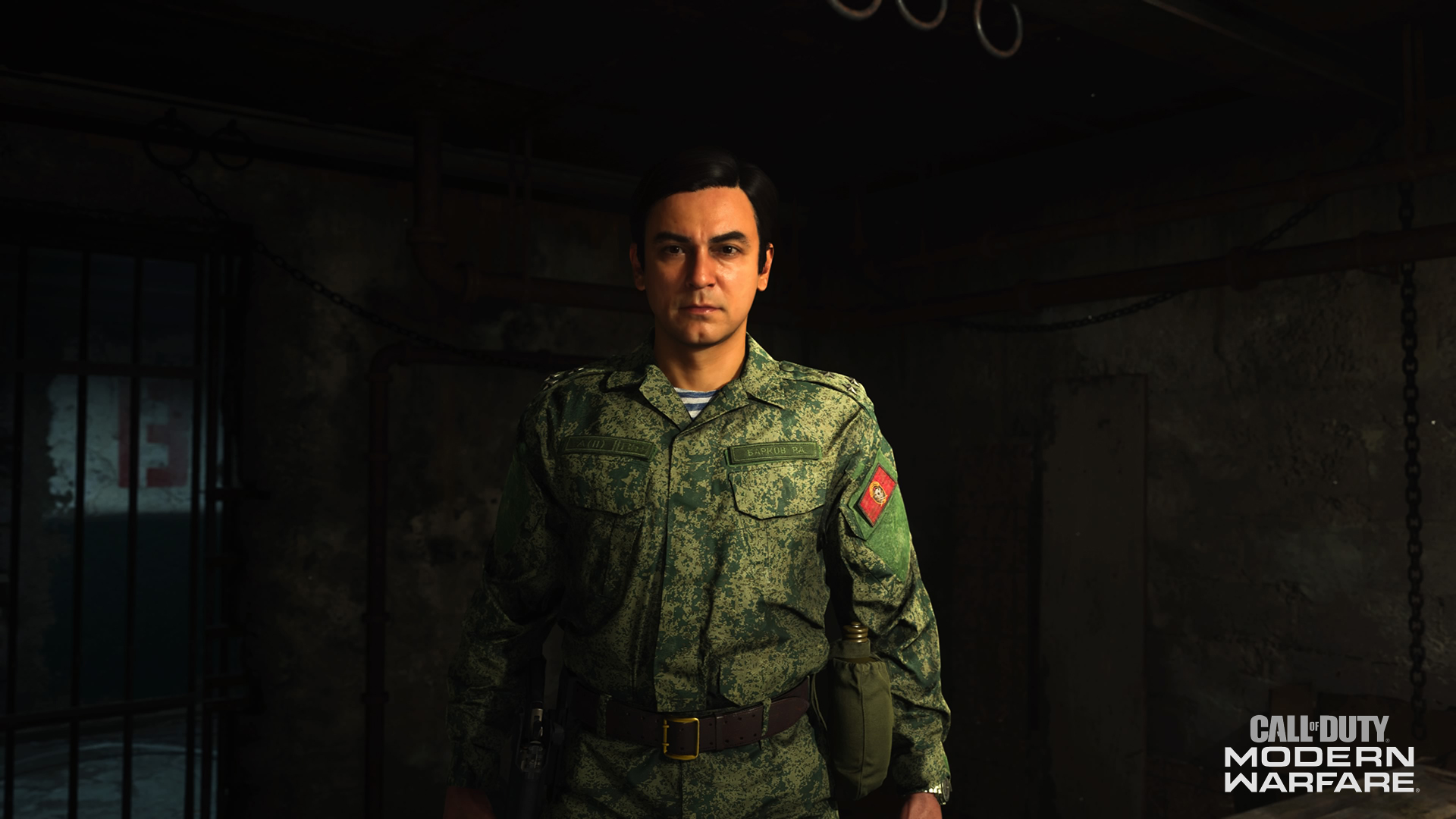 Learn more about of Modern Warfare’s main antagonist who sought to protect his territory at all costs… Even if it meant sacrificing the innocent.

Learn more about of Modern Warfare’s main antagonist who sought to protect his territory at all costs… Even if it meant sacrificing the innocent.

Those who played Call of Duty: Modern Warfare’s Campaign know his name, but not necessarily his full story. His ends and means to achieve them are unjustifiable, as proven by our heroes, However, the psychology behind his schemes may have stemmed from his troubled teenage years and the inferiority complex he developed.

Self-proclaimed ‘Novyy Korol’ (“New King”), Barkov is the mastermind of a covert chemical weapons program. He believes his mission is a calling to protect his homeland from surrounding nation states which he sees as a “breeding ground” for terrorists. When young Lieutenant Barkov led what was carefully called “The Annexation” of Urzikstan, he made an indelible impression, deploying unauthorized and illegal chemical agents to help “maintain control.”

In the intervening years, Barkov subverted command, ordering scientists to combine existing weaponized chemicals to achieve three objectives: zero detectability, foiling of protective gear and 10 times the lethality. Barkov’s ultimate goal is to rout out terror at the source. He sees any and all rebellion or defiance as an insurgency and claims that there is no difference between “supposed freedom fighting militias” and the ranks of Al-Qatala. To him, they are allterrorists.

Barkov entered the army illegally at age 16. Most teens during Barkov’s formative years worked to avoid the draft, but Roman yearned to escape his drab existence, spent looking after his elderly mother, shopping and cooking while the other boys played sports, drank alcohol, smoked cigarettes and chased girls.

In the Black Sea town where he lived, Barkov longed to find excitement and feel power. Hindered by reading disabilities, Barkov tried but failed to complete trade school, his only marketable skill, the cooking he’d learned at home. Needing cooks, the army accepted Roman for admission and taught him to fire machine guns and anti-aircraft batteries.

Barkov gained ultimate favor with his superiors by launching coordinated assaults on villages in the resource rich region of Northeastern Urzikstan, but his deployment of chlorine gas-tipped bombs and unknown nerve agents were unauthorized — these brutal rogue attacks sent civilians streaming into local hospitals. Soon after, Barkov ordered warplanes to strike the hospitals. Within hours, Barkov’s forces took control of the entire country. The victory earned him the rank and title of ‘General.’

Knowing the West must turn a blind eye to his army’s atrocities, as direct conflict between the superpowers risked an all out World War, Barkov’s unchecked tactics, held Urzikstan under martial law. General Barkov denounced Western meddling in Urzikstan, claiming, “The U.S supports terrorist organizations posing as ‘freedom fighters.’ The guerilla resistance are the real culprits of the chemical weapons use.”

With unyielding defiance, Barkov maintains that, “We have serious evidence to prove that so-called ‘terrorist attacks,’ are perpetrated by Western backed, rebel forces.” Regarding U.N. inspection reports to the contrary, Barkov denounced the findings as, “one-sided, Western propaganda.”

It was these beliefs that fueled Barkov in his efforts to take down the militia group known as the Urzikstan Liberation Force and its leaders during the events of the Campaign. Now Barkov’s ideologies continue to threaten those on the ground in Urzikstan and have poisoned those on the ground that seek to take control of the region and start a full-scale war.