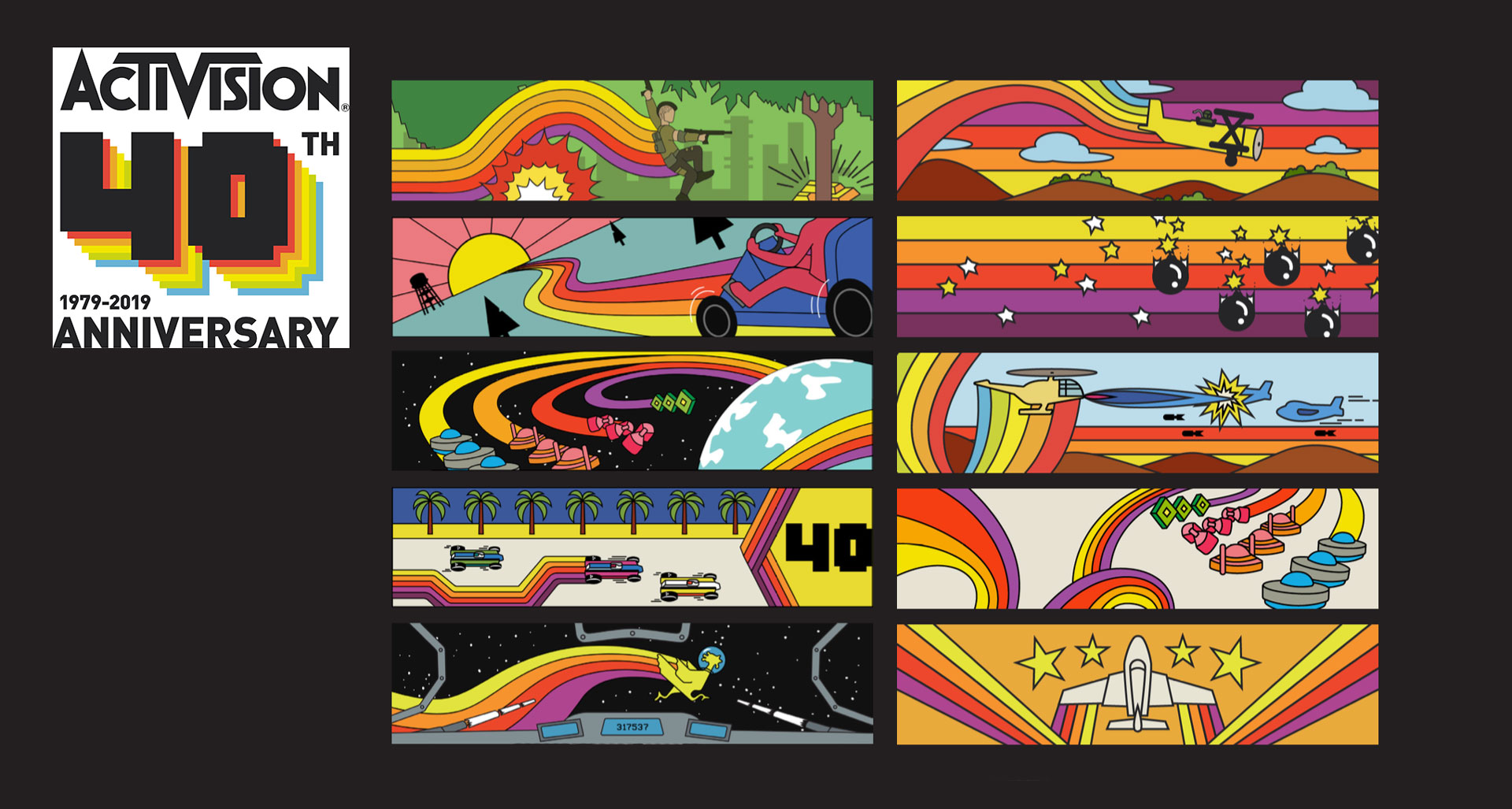 RetroVision: Celebrate Activision’s 40th Anniversary with Retro Calling Cards, coming to a Call of Duty® near you!

In celebration of Activision’s Ruby Anniversary, free retro Calling Cards are coming to Call of Duty®: WWII, Call of Duty®: Black Ops 4, and Call of Duty®: Modern Warfare®. Don’t forget to grab a sticker in Crash™ Team Racing Nitro-Fueled, too!

In October, 1979, four game developers broke major ground in the video game industry by creating one of the first third-party development studios ever.

They named their independent company by combining the words “Active” and “Television,” and rose to prominence thanks to a game known as Pitfall!, which was one of the best-selling home video games of 1982.

Forty years after the foundation of Activision, the company is celebrating by releasing free Calling Cards across three Call of Duty titles: Call of Duty: Black Ops 4, Call of Duty: WWII (available now), and Call of Duty: Modern Warfare (when it launches on October 25). Don’t forget to play Crash™ Team Racing Nitro-Fueled and grab some stickers, too!

All players in WWII and Black Ops 4 can log on now to receive several unique Calling Cards (above) inspired by classic Activision titles such as Barnstorming, Chopper Command, and Pitfall!

(By the way, for those returning to Call of Duty: WWII, consider taking a trip to the R&R station to play some of these retro games for yourself!) 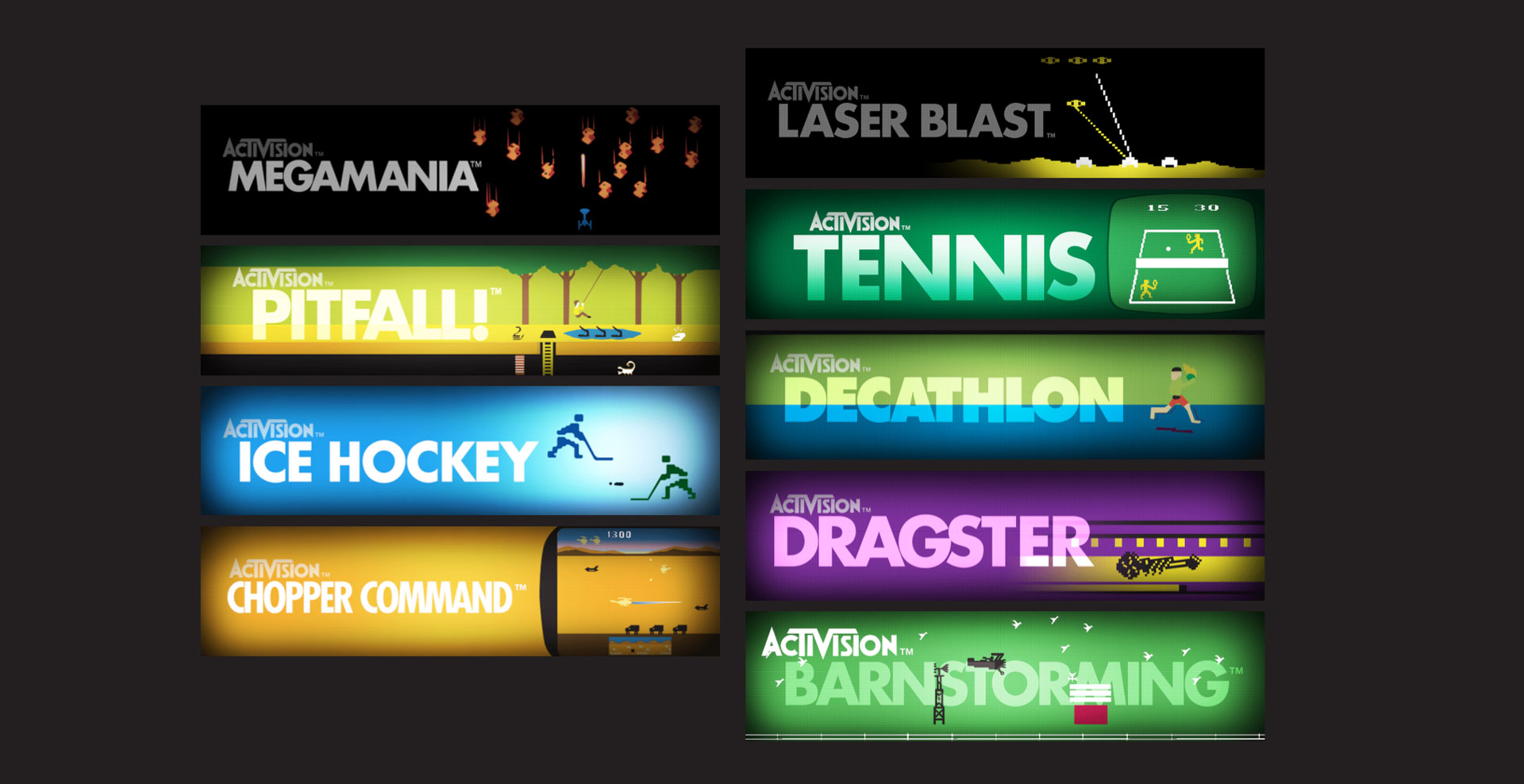 The celebration doesn’t just end there; when Call of Duty: Modern Warfare launches on October 25th, all players will receive a batch of Calling Cards that call out some of Activision’s classic games (above).

Remember playing Megamania? Fancied a bit of Decathalon back in the day? Those games, and more, are brought back to life through these free Calling Cards. 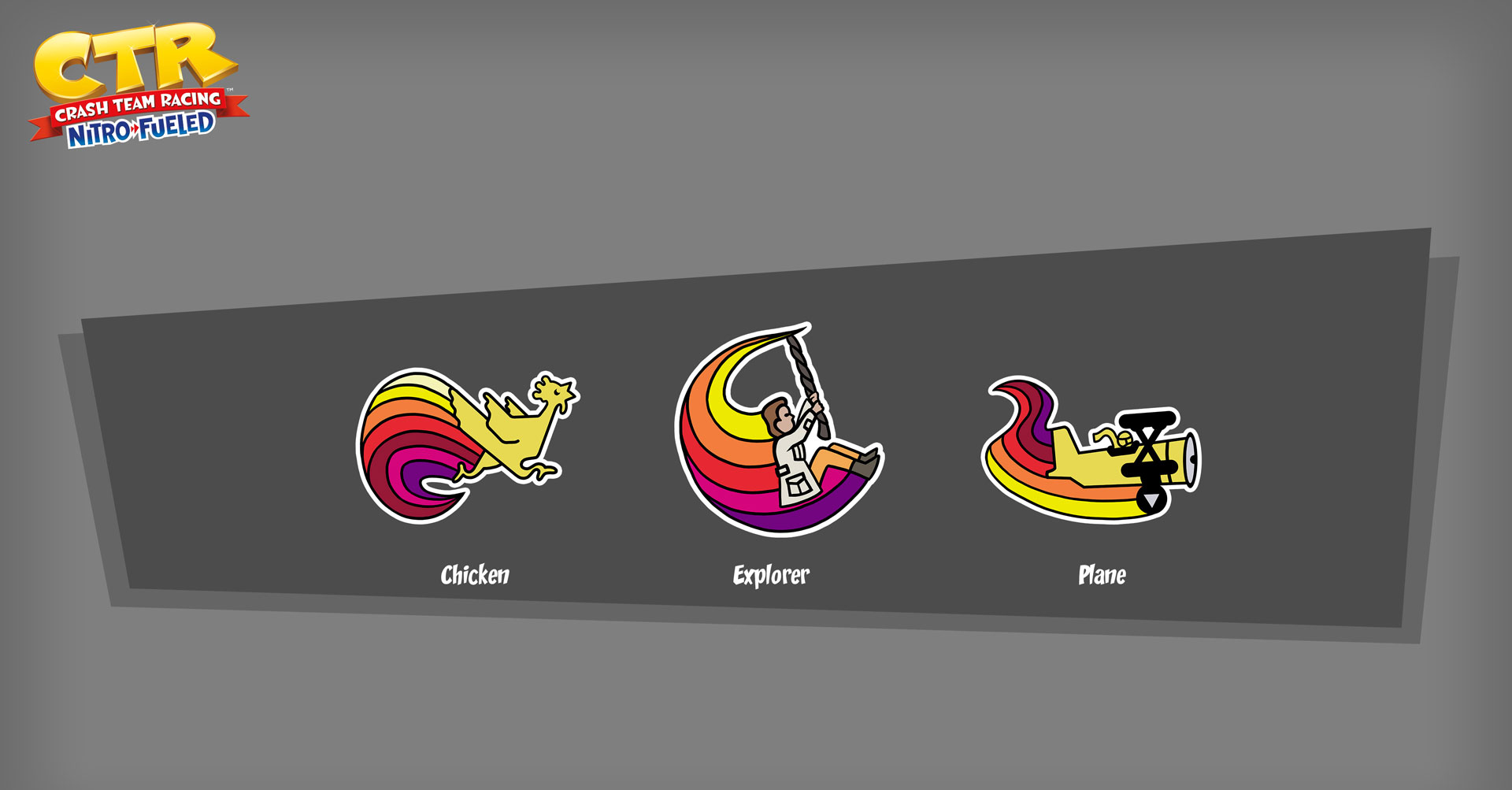 Fans of Crash Team Racing Nitro-Fueled can head into the game and slap a chicken… on the side of their kart! The latest game update adds three new stickers players’ inventories. Choose any of the three retro designs (shown above) to add a cool touch to your racing machine!

So, what are you waiting for? Log into WWII and Black Ops 4 now, check out the stickers in Crash Team Racing Nitro-Fueled, and be ready for when Modern Warfare comes out, and join us in celebrating Activision’s 40th anniversary!

For more intel about Call of Duty®: Black Ops 4®, be sure to visit CallofDuty.com/blackops4 and follow @CallofDuty and @Treyarch on Twitter.