From Call of Duty: WWII to Destiny 2 to the Crash Bandicoot N. Sane Trilogy, check out everything that Activision has going on at E3

This year, you can’t spell Activision without E3. Well, okay actually you can. Because otherwise it would look something like Active3ion, which is just ridiculous. But what’s not ridiculous is the sheer amount of awesome that will be coming from the Activision Booth at E3.

If you’re attending the show, be sure to stop by and see us in the South Hall at Booth #1001, and also visit the PlayStation Booth in the West Hall. Plus, make sure not to miss everyone’s favorite Bandicoot at the N. Sane Crash Experience in the South Hall Lobby. And if you’re not at E3 in person, don’t worry! We’ll have plenty of coverage across Activision’s social channels and right here on the Activision Games Blog.

Here’s a rundown for everything Activision at E3: 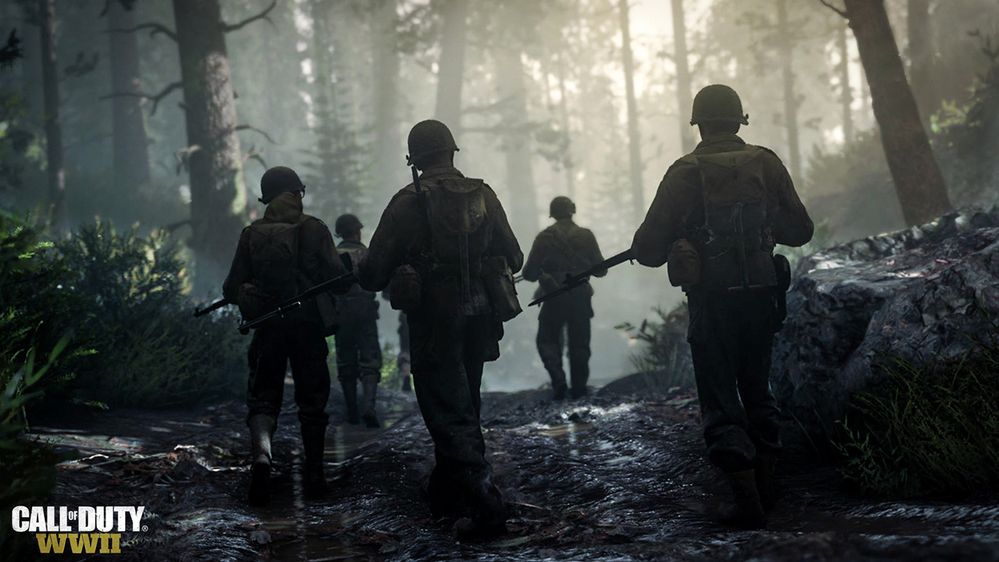 Call of Duty returns to its roots with the highly anticipated Call of Duty: WWII developed by Sledgehammer Games. E3 will offer hands-on with the game for the very first time, including a first look at Divisions, a fundamentally new way to focus on your multiplayer career. Players will join one of five iconic World War II Divisions, each with their own unique weapons and abilities.

In addition to the  traditional Multiplayer, players will also be treated to the brand-new War Mode, developed in partnership with Raven Software. War Mode is an all-new game mode where players must work as a team to defeat the enemy. This narrative-driven Multiplayer experience immerses players in iconic World War II locations. Allied and Axis forces clash in team-driven assault and defend missions for key strategic objectives, bringing an entirely new dynamic to Call of Duty.

Players will also experience Headquarters, a franchise first, all new off-the-frontlines experience for Call of Duty fans. Players will compete, earn rewards, show off their accomplishments, and connect with friends. Unlike anything experienced in Call of Duty to date, Headquarters transforms the Multiplayer experience by redefining how players engage with the game and with each other.

Call of Duty: WWII is available for preorder now, and look for special announcements about the upcoming Private Beta during E3.

Call of Duty: WWII Multiplayer will be playable on PlayStation 4 consoles at both the Activision Booth (South Hall #1001) and the PlayStation Booth (West Hall #4322). 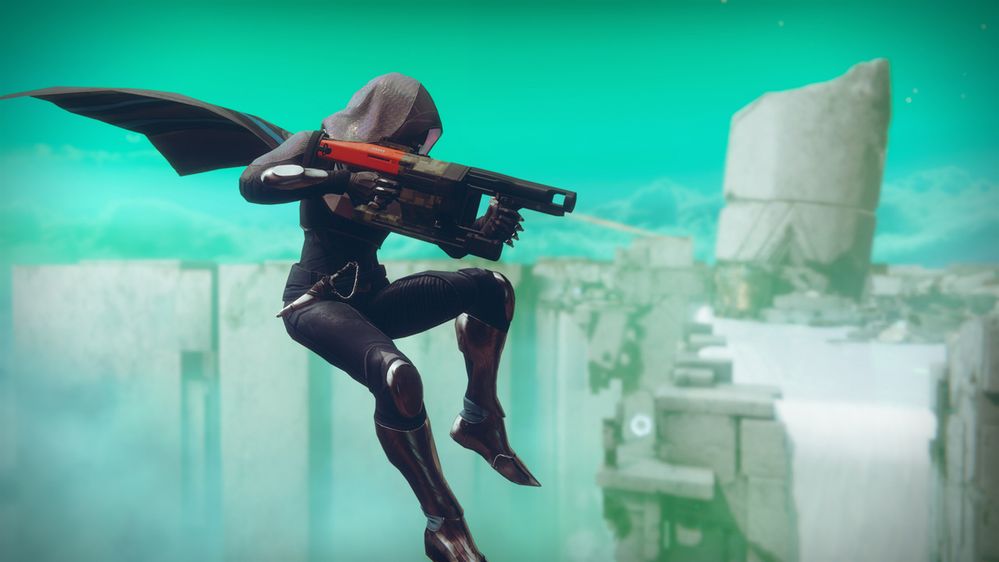 Following the epic reveal of the global Destiny 2 Gameplay Premiere last month, Activision and Bungie will showcase Destiny 2 with an array of hands-on experiences for E3 audiences as they play the all-new story campaign and the competitive and cooperative multiplayer gameplay with fellow Guardians.

Destiny 2 is available for preorder now, and look for announcements about the Destiny 2 Open Beta during E3.

We’re rolling out the orange carpet (literally!) to bring the Crash N. Sane Experience to E3 attendees in the South Hall Lobby where players will be able to get their hands on the retro-tastic and remastered Crash Bandicoot N. Sane Trilogy. Word is that Crash Bandicoot himself will be there, ready and waiting for you to take a selfie with him and populate your social media channels.

The Crash Bandicoot N. Sane Trilogy is available for preorder now, and be sure to keep your eyes peeled for a special Crash announcement during E3!

The Crash Bandicoot N. Sane Trilogy will be playable at the Crash N. Sane Experience in the South Hall Lobby. Just look for the orange carpet!

E3 is a massive celebration of video games and what’s to come, and we can’t wait to share everything that Activision has to experience with you. Be sure to bookmark the Activision Games Blog, and tune your social media to us throughout the show!