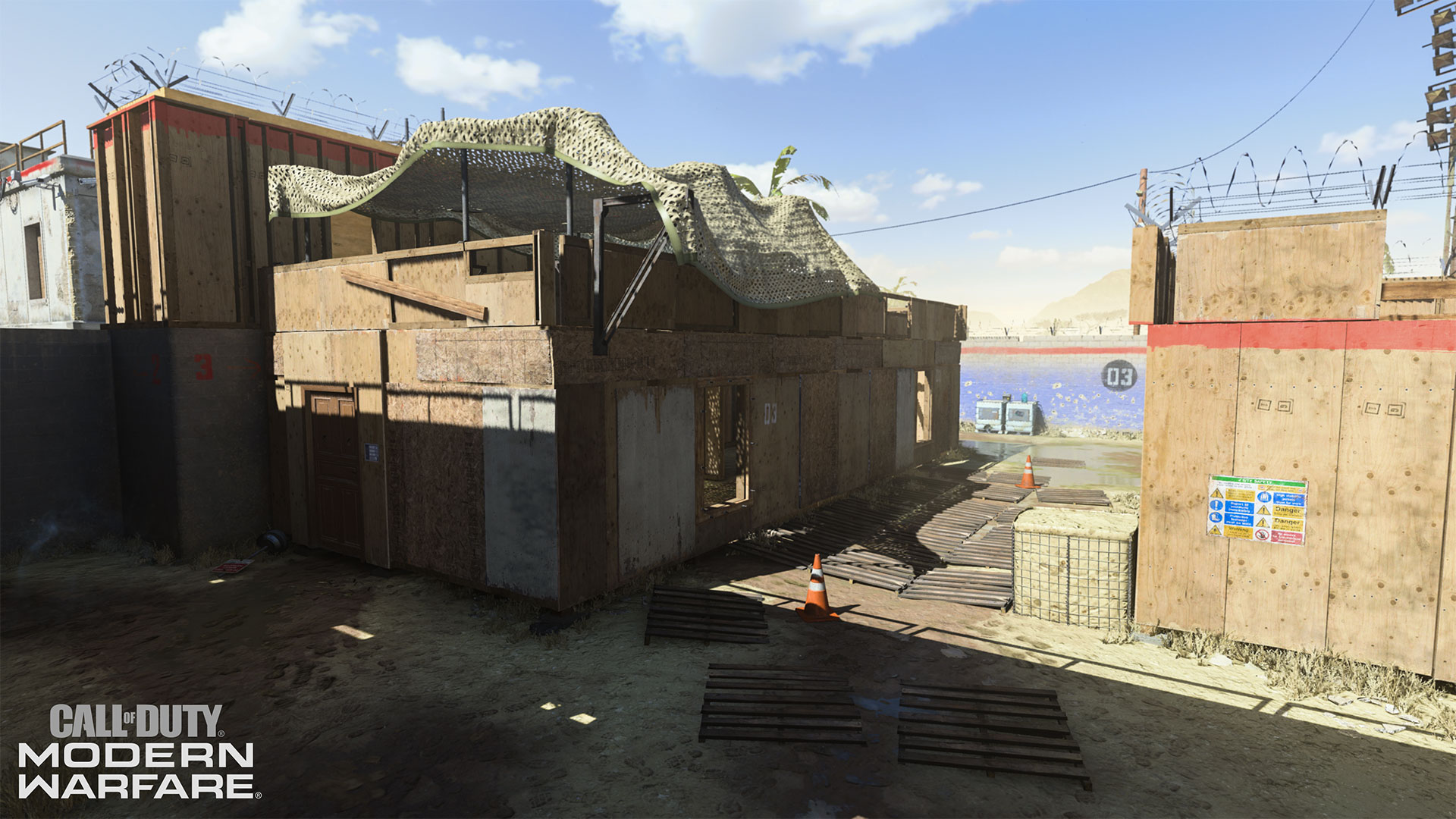 We’ve given you the lay of the land of Shoot House in our Tactical Map Overview, but all maps have an origin story. We had a chance to sit down with Infinity Ward’s (Multiplayer Design Director) Geoff Smith to talk about the map.  Here’s some thoughts on Shoot House straight from the developer: 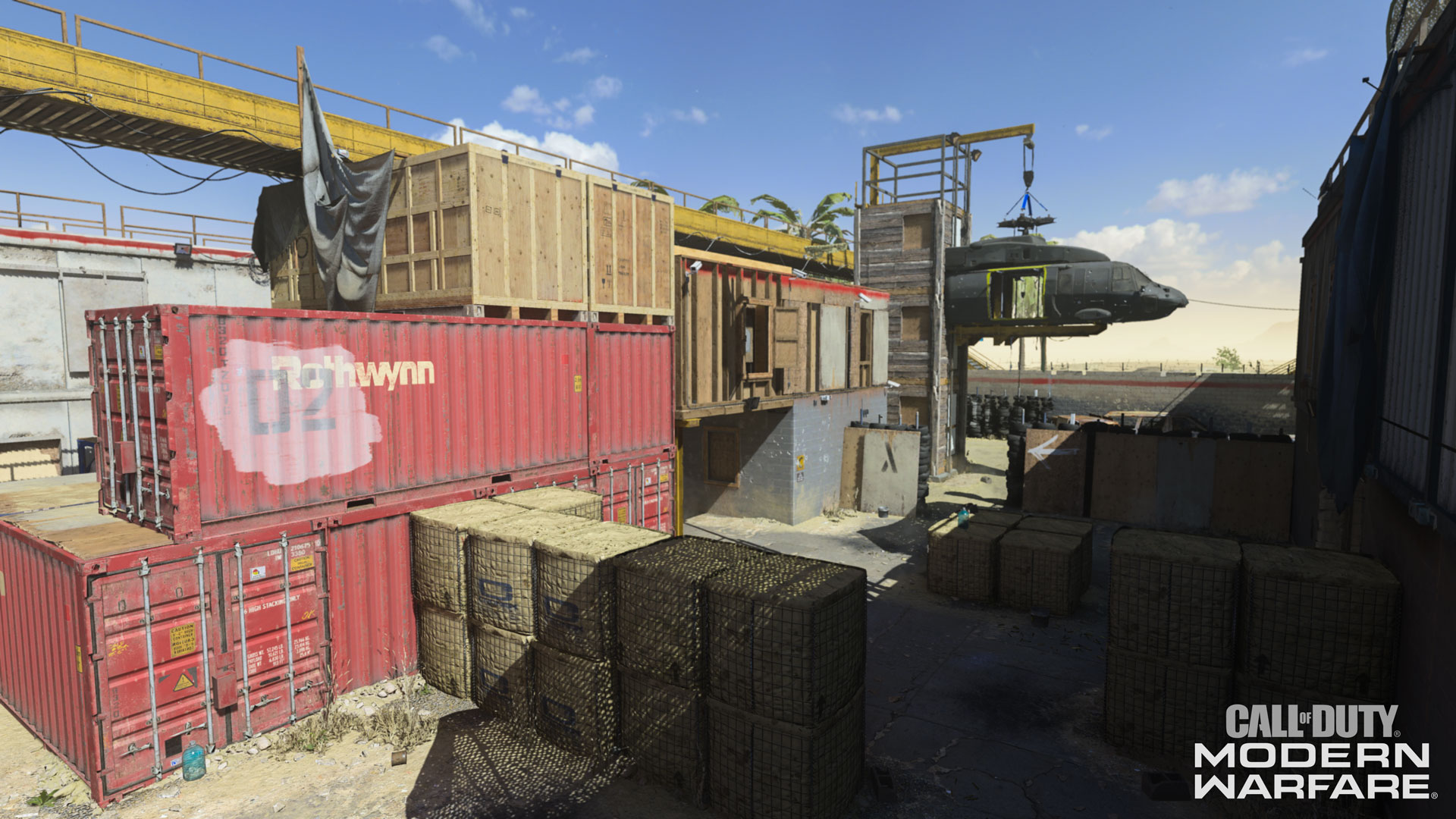 What’s the story behind Shoot House?

Shoot House is a training facility set in an undisclosed location. It’s owned and operated by a third party, so any faction or country can use it.

What was the inspiration behind developing Shoot House?

During the process of making any Multiplayer game, you have to look at both individual maps and the collective map library. We wanted our maps to represent a diversity of playstyles and for each to stand on its own as a distinct location and gameplay feel and style. When we examined the catalogue for Modern Warfare, Shoot House was truly unique. We didn’t have Shoot House’s particularly map style represented, and it was important to us to include it.

For us, Shoot House spoke to Call of Duty® 4: Modern Warfare®’s map, Shipment. We think Shoot House falls in that vein of map, but it’s bigger and may require more strategy.

When designing maps what is the key to making them memorable? How is that present in Shoot House?

A map setting or art design can make it feel unique, memorable, and awesome. Other times the unique gameplay scenarios, engagements, and combat that can occur on the map is the differentiator. Shoot House fills both of those as a training facility and layout that promotes fast-paced gameplay with frequent engagements.

How does Shoot House utilize the new engine?

Because of our new game engine, we are able to create very realistic environments for all our maps and Campaign and Special Ops missions. With that level of high-fidelity, our focus was on allowing players visibility in a hyper-real setting. The setting of Shoot House allows for a really clean visual look for the environment which increases visibility and therefore heightens pace and engagements which is the experience we wanted to bring to the community with Shoot House.

What are some tips for players jumping into Shoot House?

If you happened to get pinned down on one path, you can climb over the walls to change lanes. Also, the Office provides good cover, however the open skylights may leave you vulnerable to Grenades and Killstreaks.

For the center lane, there’s areas on each end where players can fight across, consider using Smoke and keep your head down to advance on your enemies.

Thanks to Geoff and the team at Infinity Ward for giving us some insight into Shoot House. We hope you have fun playing the latest Multiplayer map in Modern Warfare.