From August 15 to August 19 in Columbus, Ohio, 32 of the best Call of Duty esports teams from around the world will compete in the 2018 Call of Duty World League Championship, Presented by PlayStation® 4. 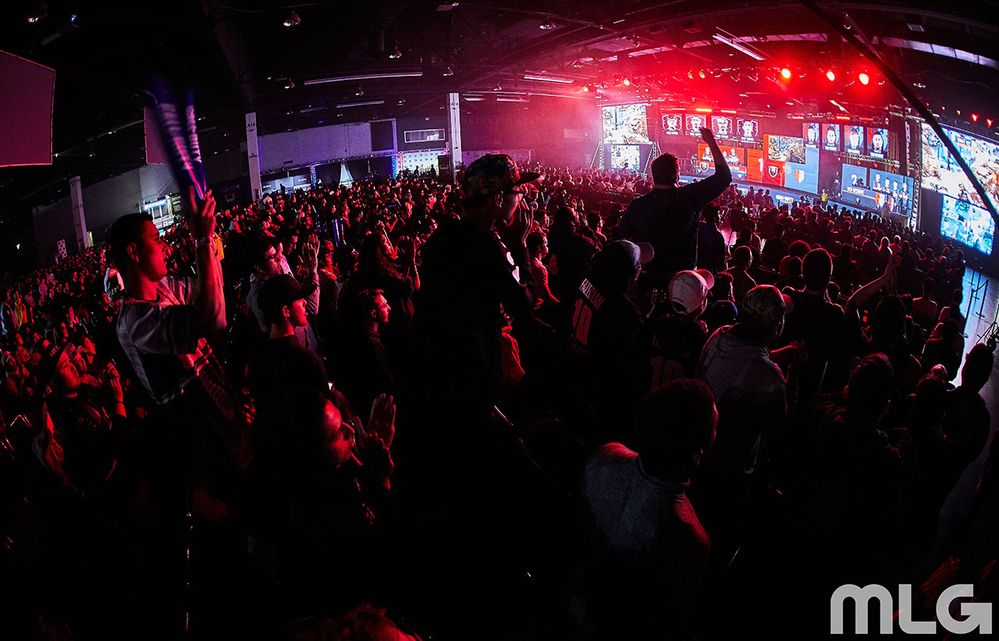 This event caps off the record-setting 2018 CWL season that saw thousands of players from the North America, Europe, and Asia-Pacific regions compete over nine months of online and offline tournaments and matches.

Out of the thousands of players and hundreds of teams that battled online or ventured to one of the six CWL Open events held in the US and UK this year, only 32 teams – 128 total players – have earned the right to compete for the majority share of the 2018 CWL Champs’ $1.5 million event prize pool – as part of the $4.2 million-dollar prize pool, the largest in Call of Duty esports history. By the end of this five-day event, one of these teams will have their legacy etched into the coveted CWL Championship trophy – a behemoth of glass and steel.

The last team to hoist the biggest title in Call of Duty esports was OpTic Gaming, who won back-to-back Grand Finals series against their biggest rival Team EnVyUs. Unfortunately for the defending champions, the 2018 season was a rough road, as they only had two finishes inside the top-three in all major CWL competitions.

After a disappointing top-16 finish at the 2018 CWL Seattle Open on April 22, 2018, OpTic decided to make their first roster change in over two years. Part of this shake-up saw Matthew “FormaL” Piper sent over to Luminosity Gaming in exchange for Samuel “Octane” Larew, whose play helped Luminosity capture gold at the 2018 CWL Birmingham Open on April 1 in the UK. 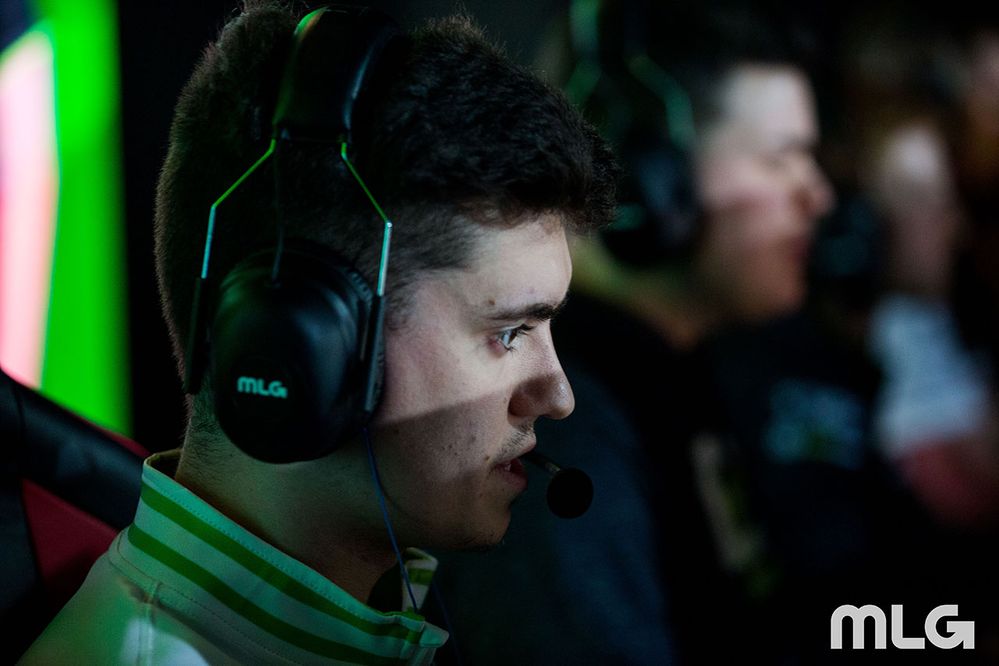 Although they have yet to win an event this season, OpTic are ready to prove why are they are one of the favorites for the 2018 CWL Championship, with the new blood Octane and Anthony “Methodz” Zinni ready to help Seth “Scump” Abner and Ian “Crimsix” Porter win back-to-back titles. Meanwhile, FormaL will have his own shot at a title defense in leading LG to what would be the organization’s first championship victory.

However, none of those three former champions will have the chance to defend last year’s title if Rise Nation continues on one of the greatest runs in CWL history. A month after they won the 2018 CWL Atlanta Open, Rise decided to send out Methodz and pick up Austin “SlasheR” Liddicoat, a cornerstone of the EnVy franchise that won the CWL Championship in 2016 and fell to OpTic in 2017. 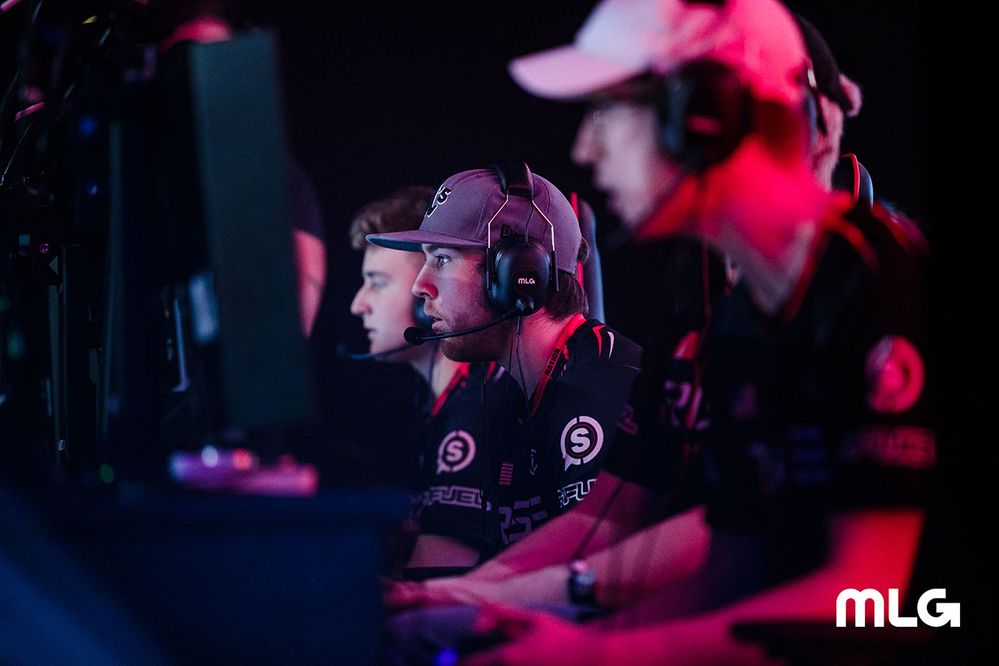 With the 23-year-old veteran on their roster, Rise won the 2018 Seattle Open, the 2018 Anaheim Open and placed second at Stage 2 of the CWL Pro League… All in the span of four months. While impressive as of late, the Rise dynasty would truly be cemented in CWL history if they are able to bring home a world title.

The only that has challenged their reign is Team Kaliber, who found new life after dropping off the radar for nearly 200 days. At the beginning of the 2018 season, Team Kaliber dominated the first two Global Open Events – the 2018 Dallas Open and the 2018 New Orleans Open – by beating every single one of their Dallas opponents and winning all but one series in New Orleans.

Then came the title drought; Team Kaliber’s hot start cooled rapidly, as they would not place better than 4th place up until Stage 2 of the CWL Pro League. There, they upset Rise to gain some serious momentum (and $500,000) right before they went to prepare for the biggest event of the season.

By the way, these four teams are only an eighth of the field for the 2018 CWL Championship.

Thirty-two squads were broken up into eight four-team pools based on where they placed in either the Pro League or the LCQ. The competition begins with a single round-robin pool play stage at the MLG Arena on August 15 and 16. 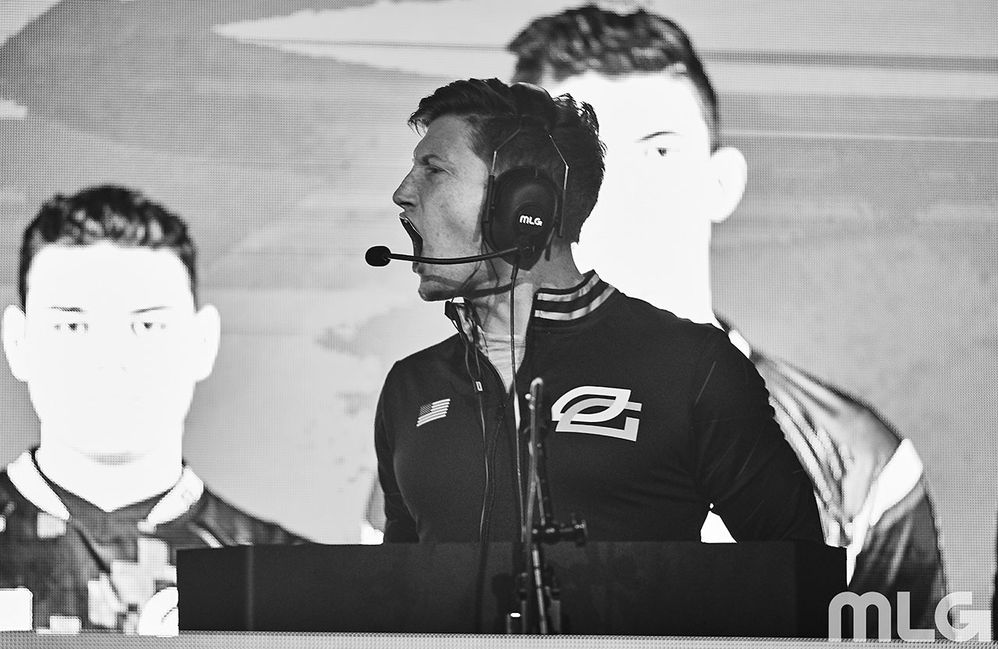 Sixteen teams will move to the double-elimination Championship Bracket from August 17 to August 19 at the Nationwide Arena in Columbus, Ohio.

Those who want to see a legend forged into CWL history live at Nationwide Arena can purchase their ticket now on the official CWL Championship page, where more information about the event is also available.

All five days of the 2018 CWL Championship will be streamed on MLG.com/CallofDuty, Twitch.tv/CallofDuty and in the in-game Theater within Call of Duty®: WWII, exclusively on PlayStation 4.

For more intel about Call of Duty World League, be sure to visit CallofDuty.com/esports and follow @CallofDuty and @CODWorldLeague on Twitter.