Call of Duty: Black Ops 4 released on October 12 and the Treyarch-developed title has been a hit with fans. The title also shot to the top of the charts on Twitch where it has been a streaming favorite.  For all the exciting gameplay highlights and memorable moments that fans have been sharing across Multiplayer, Zombies, and Blackout, we thought we’d take a look to see what members of the press have to say about Black Ops 4: 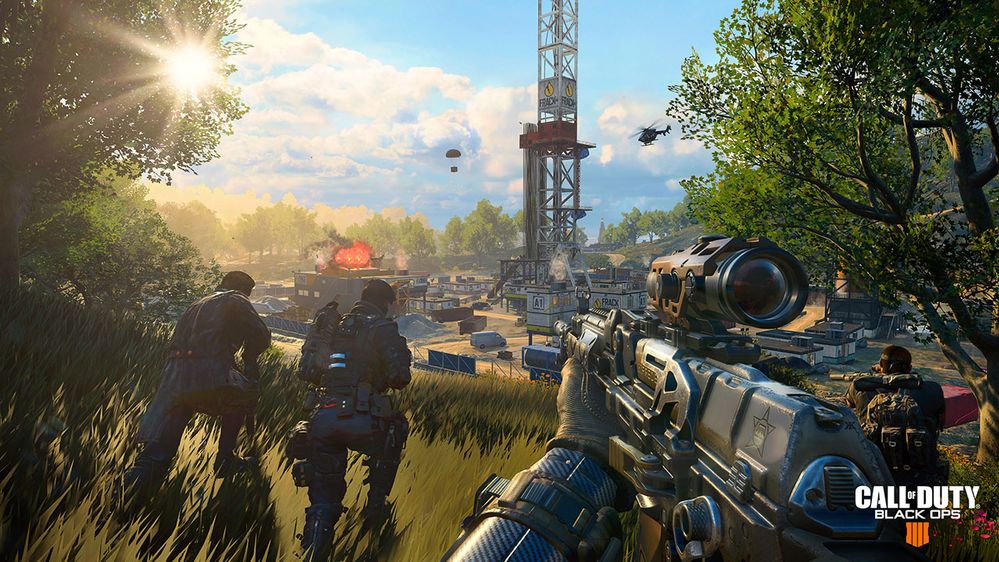 sBlackout has lived up to the hype:

“Everything, from the creative perks and equipment to the familiar Call of Duty locations works remarkably well in the dynamic battle royale space, and some elements like the arcade shooting are even enhanced as a result of it.” —  IGN

“After spending hundreds of hours in the genre, I walked away incredibly impressed with Blackout, and eager for more triple-chopper battles and zombie-interrupted duels.” — Game Informer

“Call of Duty: Black Ops 4 Blackout is now unquestionably the best battle royale game out there in terms of action and polish.” — Telegraph

“Blackout raises the bar of the battle royale genre and will force games… to step things up.” — Screenrant

"The biggest and best battle royale title on the market." — Bleeding Cool 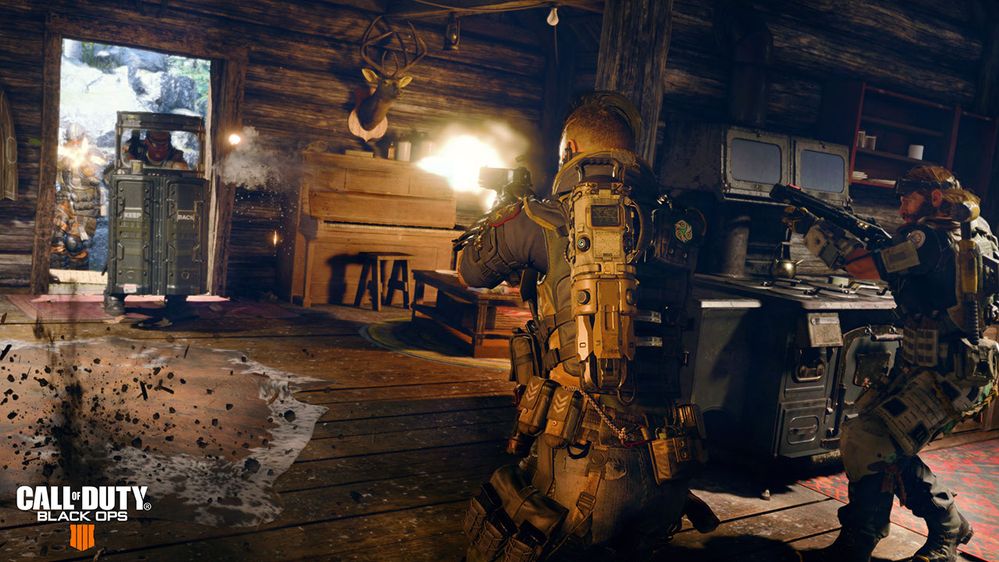 “Black Ops 4 plays its action breathlessly, emphasizing pro-active movement over hiding or hunkering down. This results in fast, action-packed battles that keep the bullets flying.” — Destructoid

"The most engaging multiplayer" — Eurogamer

“Treyarch was able to pour a lot more into the multiplayer. As a result, its tactical design shows right down into the smallest details. This is still the Call of Duty that you love, and I would argue that it is Treyarch at their best.” — PlayStation Lifestyle 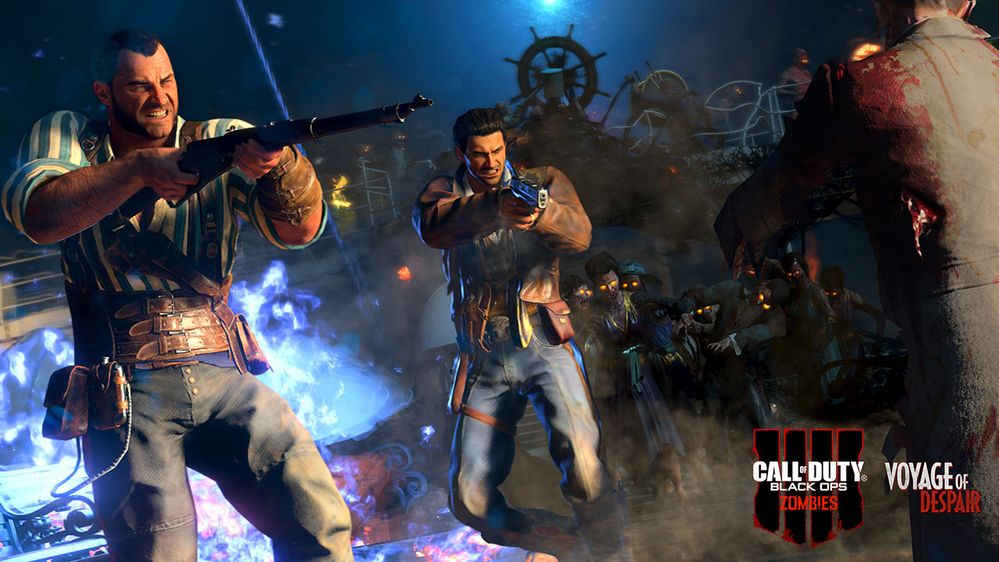 Critics have also been appreciating the next chapter of Zombies, which features three unique adventures – the most ever in Call of Duty.

"The addition of a tutorial, a more streamlined single player experience, and a wealth of match customization shows Treyarch wants everyone to experience what the studio has been perfecting for the last decade” — IGN UK

“For anyone wanting a hard and faster Zombie experience, this is it with bells on and you will love it.” — Daily Mirror

“Zombies mode makes a triumphant return in Black Ops 4; only this time, Treyarch has delivered three unique experiences out of the box” — Gaming Union

Call of Duty: Black Ops 4 is

"PC fans will have nothing to worry about when it comes to their version of BO4, as it seems to be running efficiently thus far, with a smooth frame rate and excellent performance levels.” — Comic Book

“Optimized with the greatest of care.” — Gameblog

"Seemingly everything can be tweaked, from an exhaustive list of graphics options to key bindings that can be adjusted for every Specialist in the game. A lot has been made of the amount of effort that Treyarch and Beenox has made with the PC version of the game in marketing, but so far that’s been reflected in my experience with the game." — PCGamesN

Whether it’s a redefined and recharged Multiplayer, bone-chilling Zombies action, or the ultimate battle royale in Blackout, Call of Duty: Black Ops 4 is one Call of Duty experience that you don’t want to miss. And critics all over the world aren’t just looking at each game mode individually; they’re seeing the whole package and calling it one of the best gaming experiences of this generation:

“Treyarch is providing new game modes, game mechanics, and more content on launch than we have ever seen before.” — Techraptor

“Love at first sight" / "A smorgasbord of opportunities" — Gamereactor

“If our time so far with the game is anything to go by, this is one of the very best multiplayer experiences of the generation.” — Push Square

If you don’t already have it, pick up or download a copy of Call of Duty: Black Ops 4 right now, because it’s the only way to find out how players around the world are having fun with Treyarch’s latest installment in the epic Black Ops franchise.