With the Beta just over a week away, here’s a look at the maps, modes, and more.

The clock is ticking, and every second brings us ever closer to the launch of the Call of Duty: Infinite Warfare Multiplayer Beta. The first weekend of the Beta will kick off on Friday, October 14 at 10am PDT / 5pm GMT on PlayStation 4, and Infinity Ward has provided some inside intel on what you can expect. It’s worth noting that while some things will feel familiar to Call of Duty veterans, there is also a ton of new stuff in here. So read on for a primer that will prepare you for the beta launch and beyond. 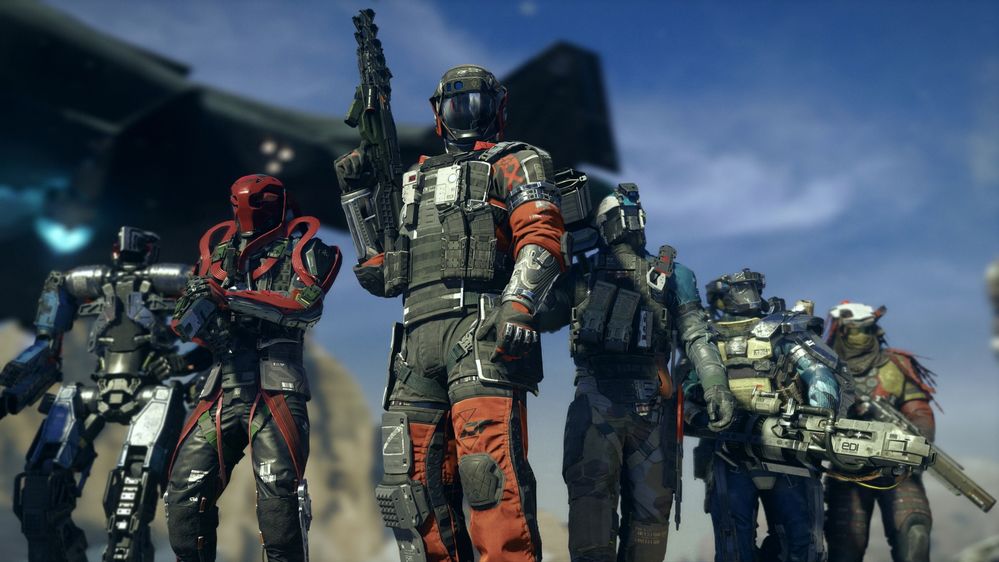 COMBAT RIGS
One of the biggest additions to Infinite Warfare Multiplayer is the introduction of Combat Rigs. These are combat systems, or suits, chosen and worn by the player that provide a customized suite of tactical options. The Rigs are inspired by six distinct playstyles and are swappable mid-match to help you take a different approach to the game as it unfolds.

Each Combat Rig can be equipped with one Payload and one Trait. Payloads are weapons or abilities you can activate mid-match once earned, and they bring an immediate boost to your Rig. Traits are persistent passive abilities that open up strategic gameplay opportunities based on your playstyle. You can unlock three Payloads and three Traits on each Combat Rig as you progress through the game.

When the Beta kicks off next Friday, you will be able to get your hands on three of the six different Combat Rigs that will be in the game at launch on 11/4. Let’s take a closer look at them:

WARFIGHTER Designed for a mid-range assault-style player, equip the Warfighter rig to support the team by getting fast kills, quickly getting to an objective, and always being on the offensive.

MERC This imposing suit is equipped with payload options designed to clear enemy threats quickly and with authority. Its focus is heavy defense and suppressive fire.

Please note that Payloads and Traits are unlocked via progression and therefore not all may be available during the Beta.

MISSION TEAMS
Mission Teams bring a metagame to Multiplayer in Call of Duty: Infinite Warfare. By completing missions while enlisted in a team, you will earn a team rank. Complete those missions with honors, and you will earn extra experience towards your rank.

Each team has a unique commander who will deliver missions to you, and comment on your success or failure. Ranking up will give you rewards from that team, including calling cards, camos, emblems, unique Rig cosmetics, as well as specific prototype weapons that are only available from that team. 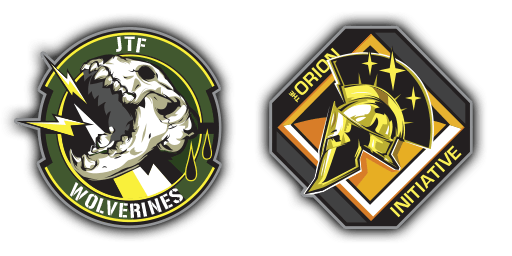 In the Beta, players will get to experience two of the four Mission Teams, and will be able to enlist in the JTF Wolverines when they start the game. Their motto is “First in the Fight,” and this team and their commander favor aggressive combat. Also available as players progress will be the Orion Initiative, who go by the creed “Vigilance to Victory,” and bring their organized strategy to objective based missions. 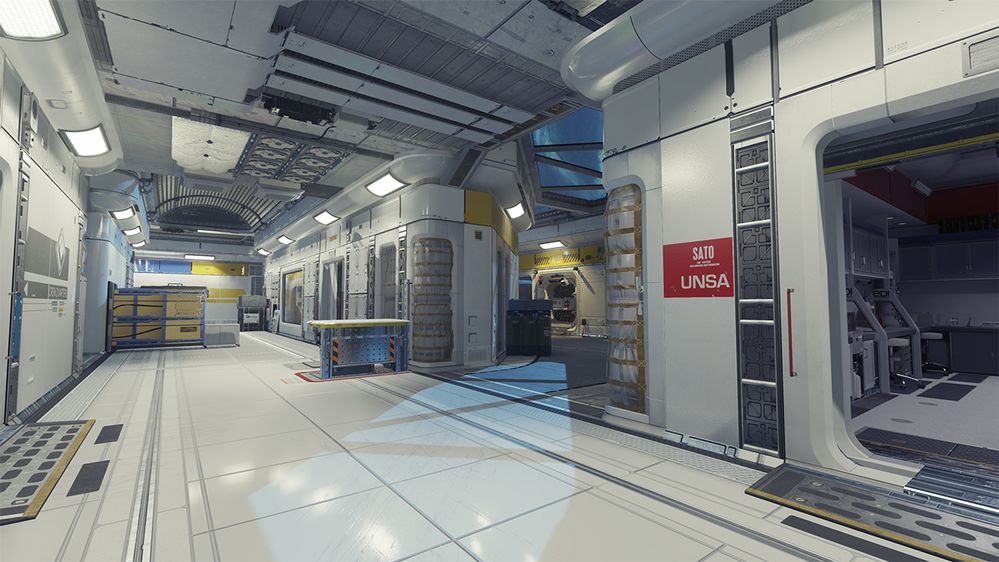 MAPS
Call of Duty: Infinite Warfare offers a variety of maps that are optimized across the board for different types of engagements and game modes. Here’s a look at three of the maps that will be in the Beta:

MODES
Fan favorite modes including Team Deathmatch, Domination and Kill Confirmed will be rotated throughout the Beta, along with some surprises like the new Defender mode:

You’ll get all of this and more in the Call of Duty: Infinite Warfare Beta, including many new weapons, scorestreaks, lethals, tacticals, and customization options. We’ve only begun to scratch the surface as far as the content in the Beta goes, and Infinity Ward also has some surprises in store for you. So play as often as you can, and keep your eyes peeled. We’ll see you online!