The first intel drop for Call of Duty: WWII reveals details about the campaign and more.

Today, Activision and Sledgehammer Games provided the first glimpse of the title that’s taking Call of Duty back to its roots - Call of Duty: WWII. We’re talking boots- on- the- ground gameplay delivering a visceral and immersive gameplay experience unlike anything we’ve seen before. 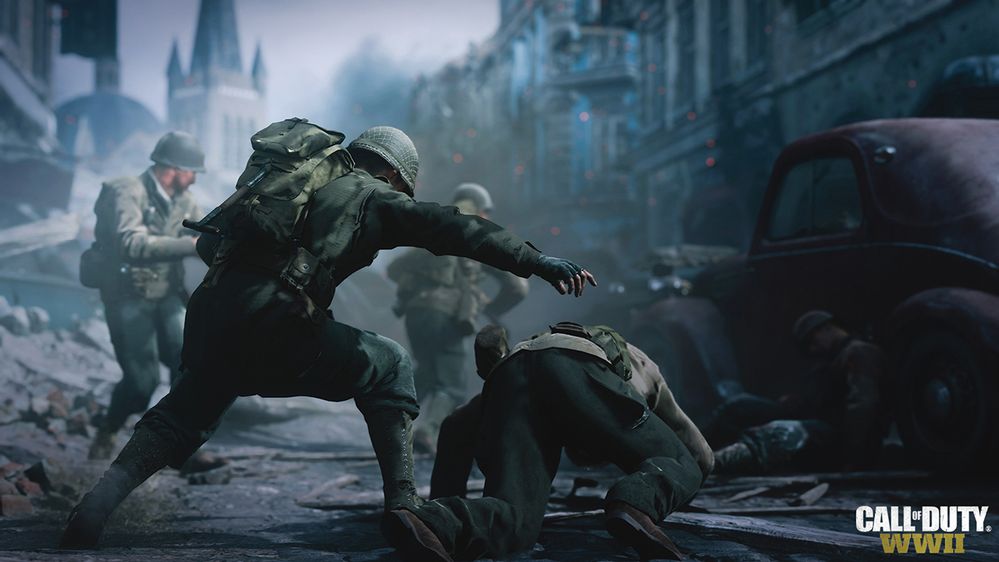 In addition to watching the worldwide reveal stream today, we also met with Sledgehammer Games Co-Founders and Studio Heads, Michael Condrey and Glen Schofield for added insights on what’s to come in the new game.  They explained to us that Call of Duty: WWII is a very personal journey for the team, as they have been hard at work on this project for the last two and a half years. “This is based on one of the most monumental moments in human history, and we get to honor and respect that global sacrifice, to honor the men and women who fought for freedom on all fronts, on a global scale,” said Condrey.

Schofield added that the team named the main character after his father, who passed away during production. “The story Call of Duty: WWII follows a global and diverse cast, but for me it honors my father Ronald “Red” Daniels and his squad, and not just what they went through from a global perspective, but what they went through personally.  We like to tell a story within a story, and this is no different.”

Both Condrey and Schofield underscored the fact that Call of Duty: WWII is about a squad’s remarkable journey of personal growth and heroism across Europe in World War II, and is a story about common men and women doing uncommon things to preserve freedom. 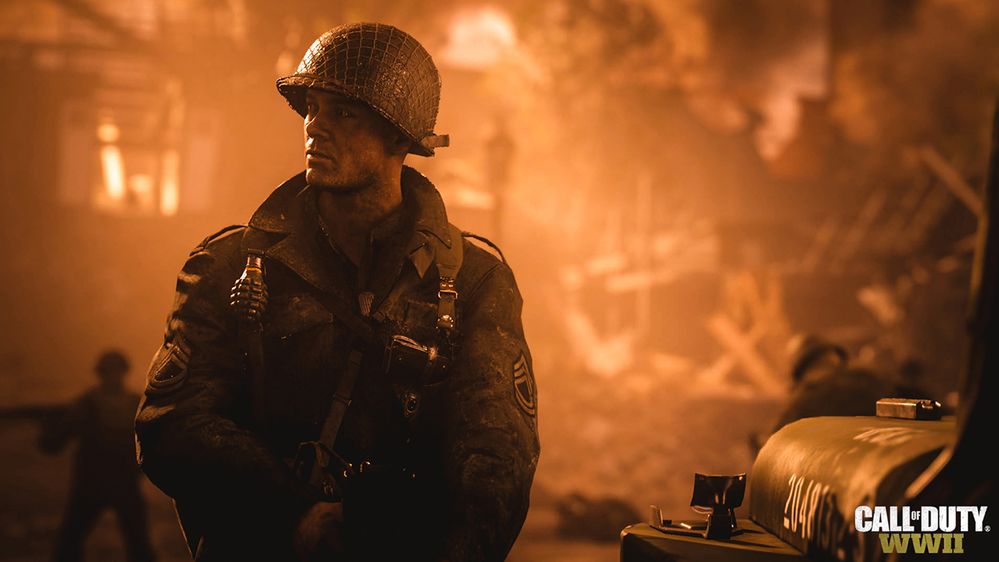 Welcome to the Fighting First
No mission too difficult. No sacrifice too great. Duty first!

Call of Duty: WWII focuses on the actions of a squad from 1944 to 1945, but will also touch on events from 1940 to 1944 to help set the stage for the narrative and establish the characters. It takes place in the European theater of conflict, at a time when the Allied forces were finally starting to gather strength on their march into Germany. You and your squad will fight your way through occupied France, Belgium, and across the Rhine into Germany.

The Front Lines and Beyond

Highlighting the diverse ensemble cast, players will also encounter the French resistance movement, featuring strong and vibrant characters who were fighting for their homeland even after all seemed lost. The game takes players from the beaches of Normandy to the liberation of Paris and beyond, across a variety of heart-racing engagements and epic battles.

To complement today’s gameplay reveal trailer and touch on more of the action that is coming in Call of Duty: WWII, here’s a few insights on two of the missions from the Campaign: 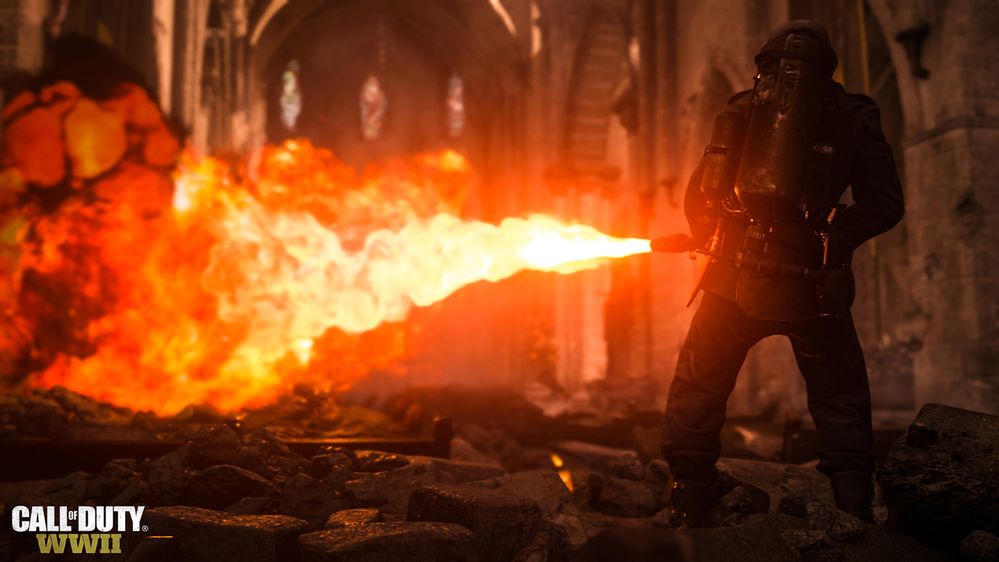 There will be a Multiplayer reveal for Call of Duty: WWII at E3, which will take place in Los Angeles from June 13-15. You won’t want to miss it.

Multiplayer elements coming to Call of Duty: WWII include:

Call of Duty: WWII will be released on November 3, 2017. Pre-orders at participating retailers include access to the Private Beta, available first on the PlayStation4, scheduled for later this year.