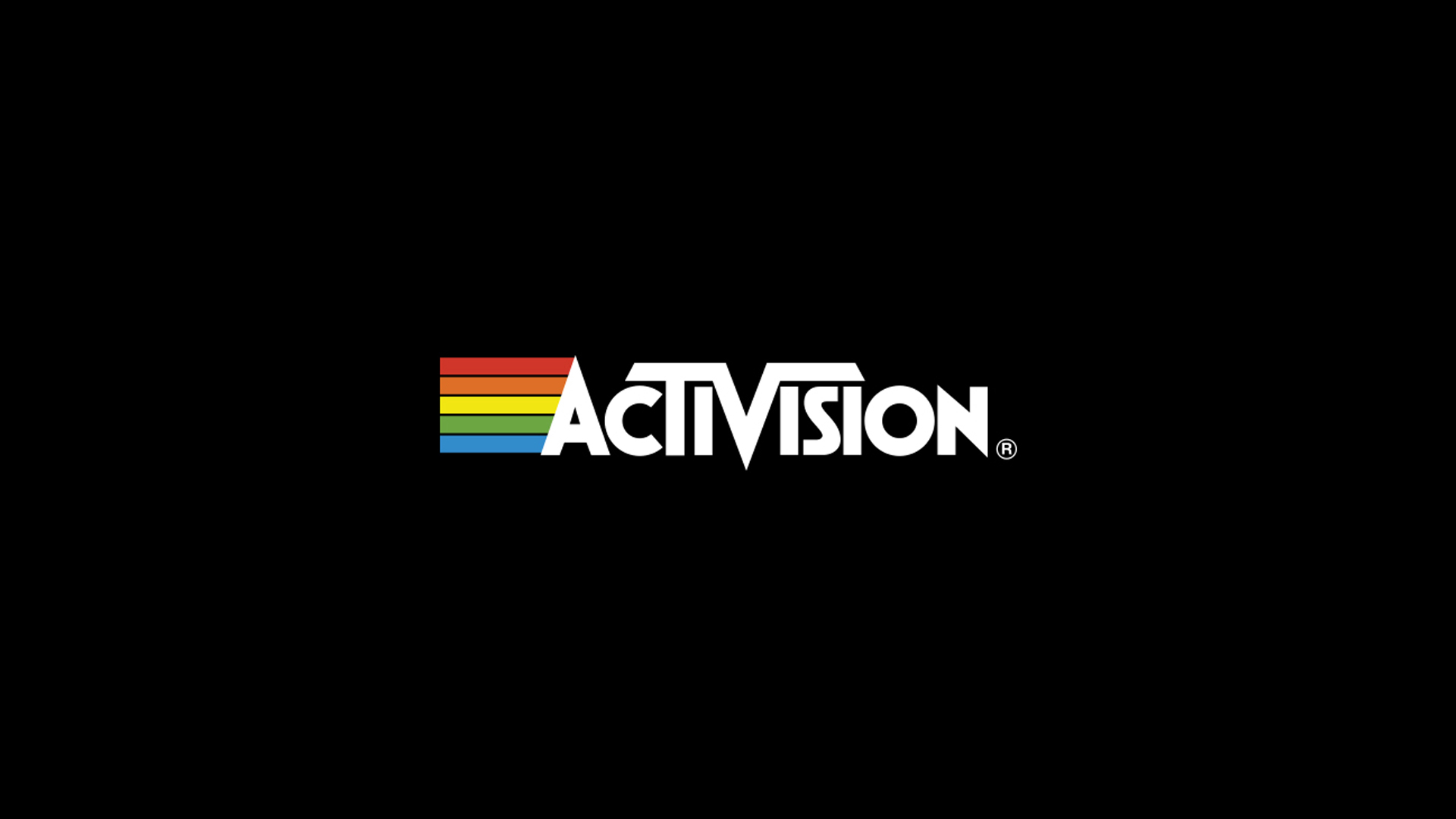 We’re incredibly excited to share the news that Jen Oneal has been selected as Activision Blizzard’s honoree for the inaugural Great Place to Work For All Leader Award for 2018.

We’re incredibly excited to share the news that Jen Oneal has been selected as Activision Blizzard’s honoree for the inaugural Great Place to Work For All Leader Award for 2018.

The Great Place to Work For All Leader Award recognizes women whose contributions have been critical to the success of companies on the Fortune 100 Best Companies to Work For list. These women are cultural crusaders, and their passion and commitment are integral to creating a great work place for all.

For years, we have heard from fans all over the world that they wanted to see the return of everyone's favorite marsupial, Crash Bandicoot. Because the ‘90s original was so beloved, it was critical that the epic remaster of all three Crash games had to be done right. Enter Vicarious Visions and Jen Oneal, who stepped up to create the Crash Bandicoot™ N. Sane Trilogy, a remaster that lived up to the hype of the original game, and then some!

Through the course of developing the game, the studio had the idea to re-imagine two of the female characters, Tawna and Coco, and challenging their original roles so that they represented stronger female characters that had sass and kicked ass! Through this direction and the support of Oneal, who helped her team’s ideas take shape and become reality, Tawna — Crash’s girlfriend, was given a voice and fought back against her kidnappers, and Coco — Crash’s sister, was made a playable character in all three games with her own special moves.

Oneal has delivered significant creative and commercial success through her team by encouraging them to challenge boundaries and contemplate new points of view. Vicarious Visions is successful because everyone is in it together, and this has resulted in innovations our fans clearly love.

We are so proud to celebrate Jen Oneal and her much-deserved recognition, because she truly makes Activision Blizzard a better place for our employees and our fans. Congratulations, Jen! And here’s to all our amazing women across Activision Blizzard!