Sledgehammer Games and Activision have pulled back the curtain on the Call of Duty: WWII Multiplayer at E3 2017, providing players with the first hands-on for the highly anticipated game that will take the series back to its roots.

Before we go any further, make sure to watch the Call of Duty: WWII Multiplayer trailer above to whet your appetite for what’s to come. Players at E3 that stop by the Activision Booth and the Sony Booth will be able to play portions of the Multiplayer on PlayStation 4 Pro consoles, and soon you can experience the game on your own in the Private Beta. 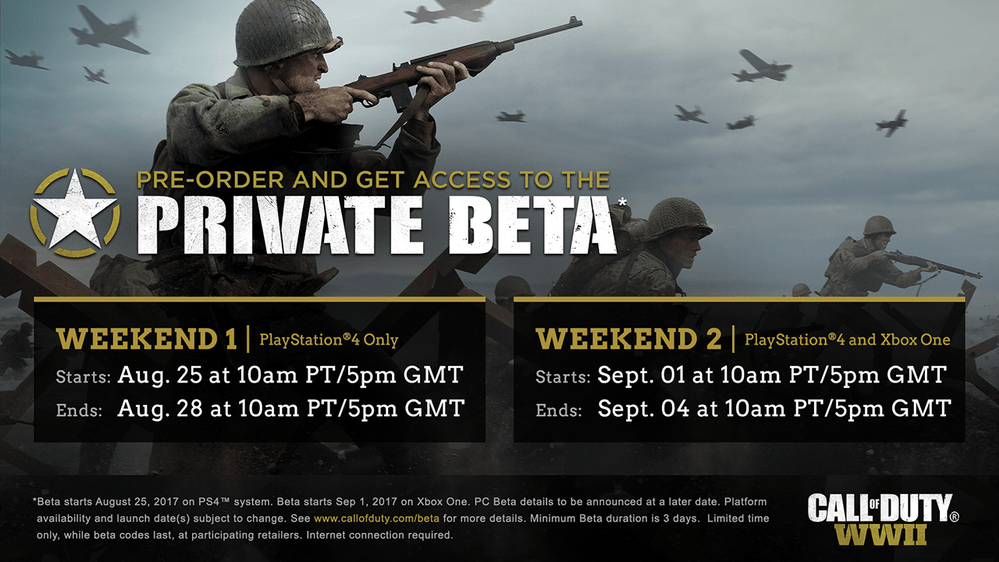 You can pre-order Call of Duty: WWII now and get access to the Private Beta, coming first to the PlayStation 4 on August 25. There are more details in the image above, and we hope to see you on the field. 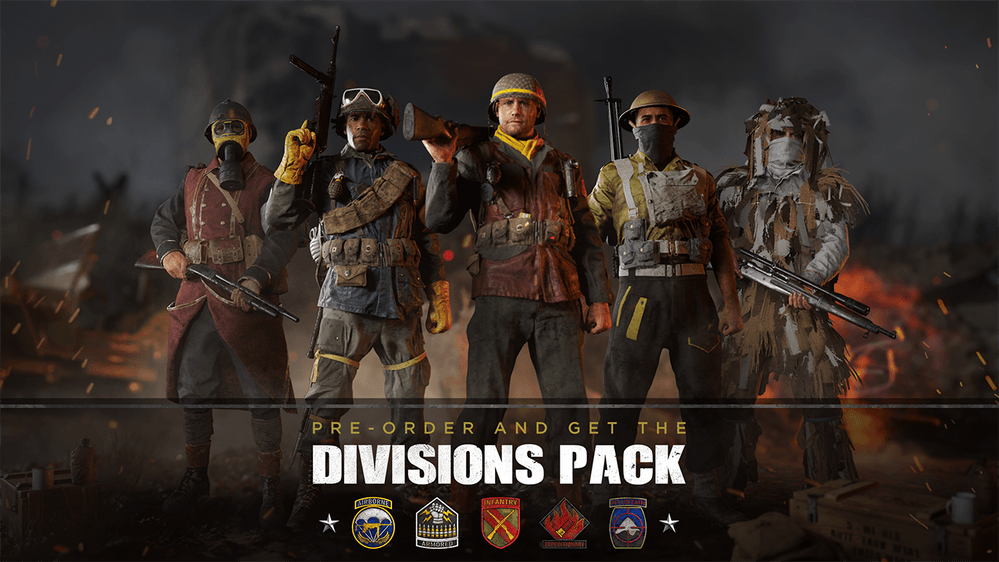 Additionally, players who pre-order the game at select retailers will receive the Divisions Pack. This pack includes five Premium Gear Sets inspired by the five Divisions in Call of Duty: WWII.

Divisions fundamentally redefines how players invest in their Multiplayer career. This is a reimagining of the create-a-class system, and players will choose from five iconic World War II divisions each with specific division training and division weapon skills. This streamlined approach to Multiplayer gives players the ability to reinforce their individual play styles while dominating the enemy in some of the most iconic locations of the world’s largest conflict.

Call of Duty: WWII Multiplayer marks an exciting return to the franchise’s World War II roots and combat that defined the franchise. Prepare for fast-paced, grounded action with an arsenal of iconic weapons and equipment in the fight to liberate a continent in the throes of tyranny. Call of Duty: WWII immerses players in the brutal gameplay of history’s largest conflict.

Call of Duty: WWII Multiplayer offers players true franchise innovations across the entire experience with brand new ways to connect, compete and engage as a community. Divisions redefines how players develop their WWII Multiplayer Careers by enlisting in five iconic WWII-era divisions. War Mode lets players compete against each other in team-driven, objective gameplay. And Headquarters is a transformational new experience that will connect players like never before.

War is an all-new game mode where players must work as a team to defeat the enemy. This narrative-driven Multiplayer experience immerses players in iconic World War II locations. Allied and Axis forces clash in team-driven assault and defend missions for key strategic objectives. We’ll be taking a deep dive into this new mode very soon, so stay tuned! 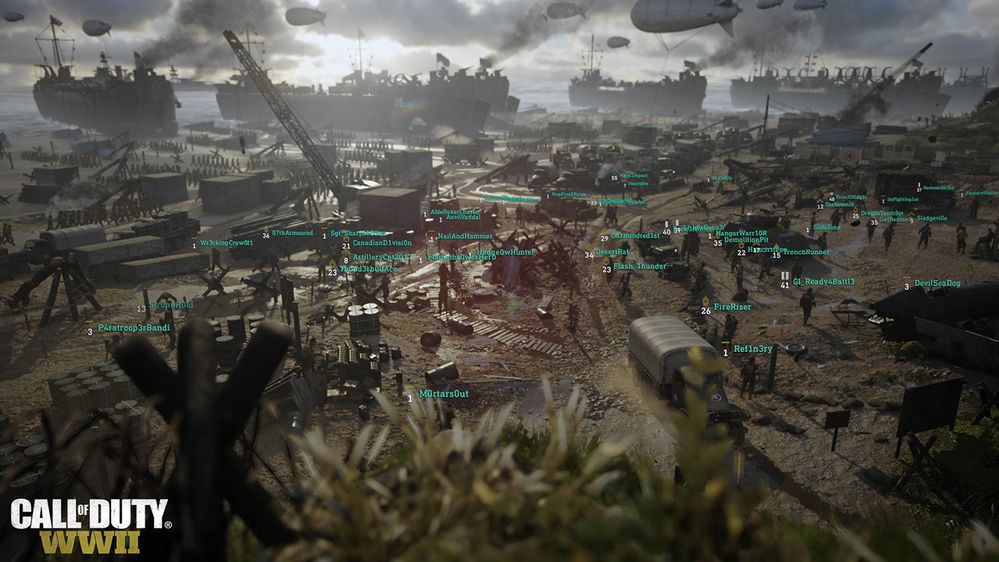 Headquarters is an all new off-the-frontlines experience for Call of Duty players. Players will compete, earn rewards, show off their accomplishments, and connect with fans and friends. Unlike anything experienced in Call of Duty to date, Headquarters transforms the Multiplayer experience by redefining how players engage with the game and with each other.

Players at E3 will be able to experience the Call of Duty: WWII Multiplayer at the Activision and Sony booths via PlayStation 4 Pro consoles, and we will read all about our impressions from the Multiplayer very soon. Also be sure not to miss Michael Condrey and Glen Schofield from Sledgehammer Games speaking with Geoff Keighley at the E3 Coliseum at 2pm Pacific on Wednesday, June 14. The E3 Coliseum is open to all E3 attendees, and will be livestreamed as well.

There’s a lot of Call of Duty: WWII action heading your way this week throughout E3, so stay tuned to the Activision Games Blog and for more intel, visit CallofDuty.com/WWII and follow @CallofDuty and @SHGames on Twitter.