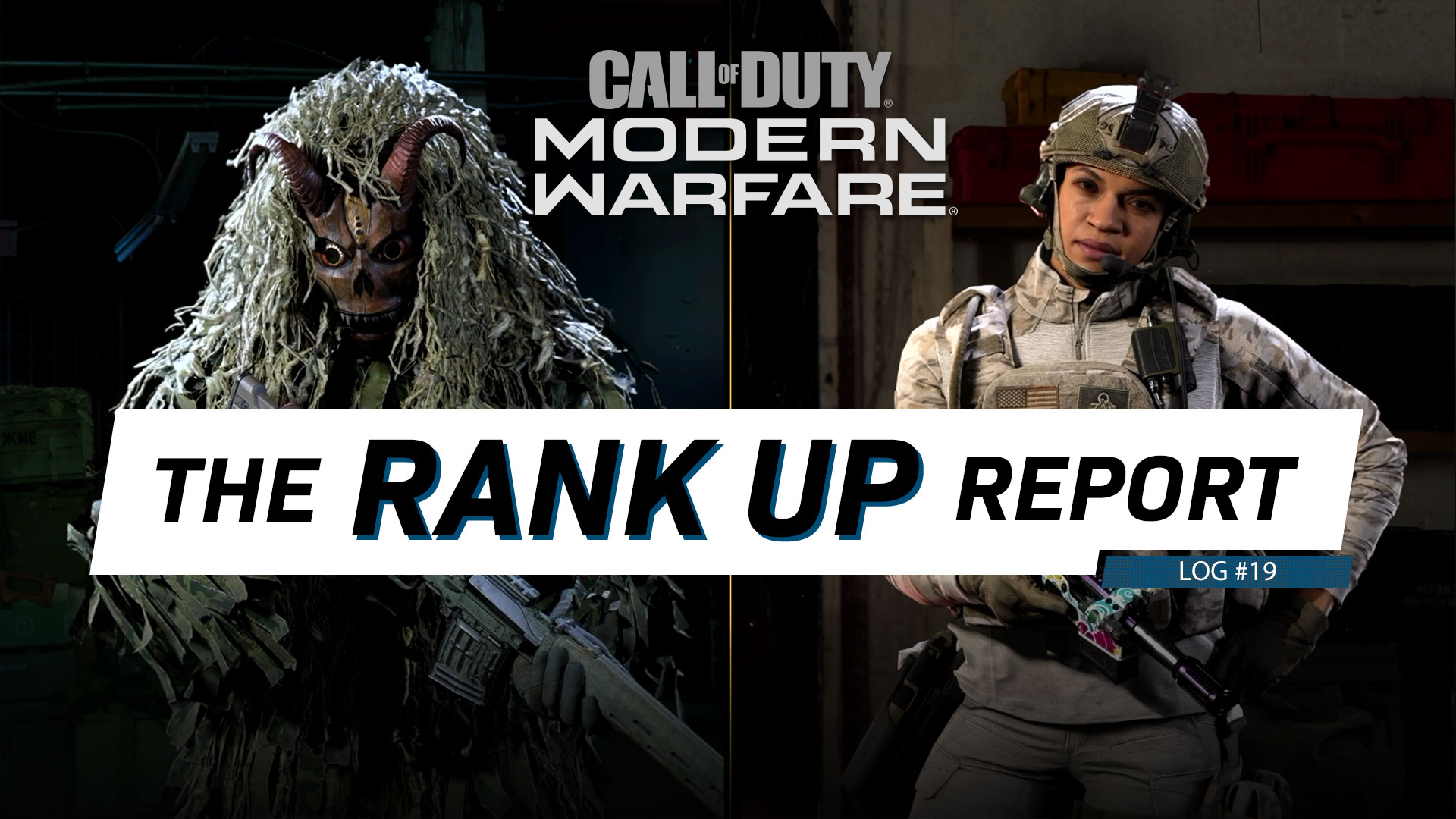 Our Lead Writer, co-author of the Official Warzone Strategy Guide, details how he progressed in Warzone in the first few days after launch

Our Lead Writer, co-author of the Official Warzone Strategy Guide, details how he progressed in Warzone in the first few days after launch

Warzone is available now and free-to-play, which means anyone can now experience this awesome chapter in Call of Duty® history from the world of Modern Warfare®.

Plus, right now you’re in luck! Double XP, Double Weapon XP, and Double Battle Pass system progression rate is still active until March 17, meaning you can rank up at double speed all throughout this weekend.

For those who own the full version of Modern Warfare– like me – all our hard-earned weapons, equipment, Operators and more were waiting for us when we jumped into that declassified blade in the Main Menu… And that triple feed of double XP doesn’t hurt either!

Speaking of those Operators that were waiting for us, here’s a word (or a few) about them: starting for the Coalition, I have Alice in her new Demon Dogs skin.

Anyone who is new to the Warzone experience, but doesn’t own the full version of Modern Warfare can pick up three Operators, if they don’t already own them, in one of the factions, such as Demon Dogs or Jackals, in the all-new Operator Packs. For an owner of the full version of Modern Warfare, these packs include a new skin for each base Operator within a faction, plus a watch, a calling card, and an emblem. Any time you unlock an Operator skin, you unlock the Operator if they aren’t already owned.  The Games Blog details information on how players can get these bundles here.

The weapon Alice is holding is the Pipeline, a blueprint of the new VLK Rogue shotgun found in the Hang Ten bundle. This weapon has some serious mobility – thanks to it being comically small – but don’t let its size fool you: it gets the job done in close quarters. 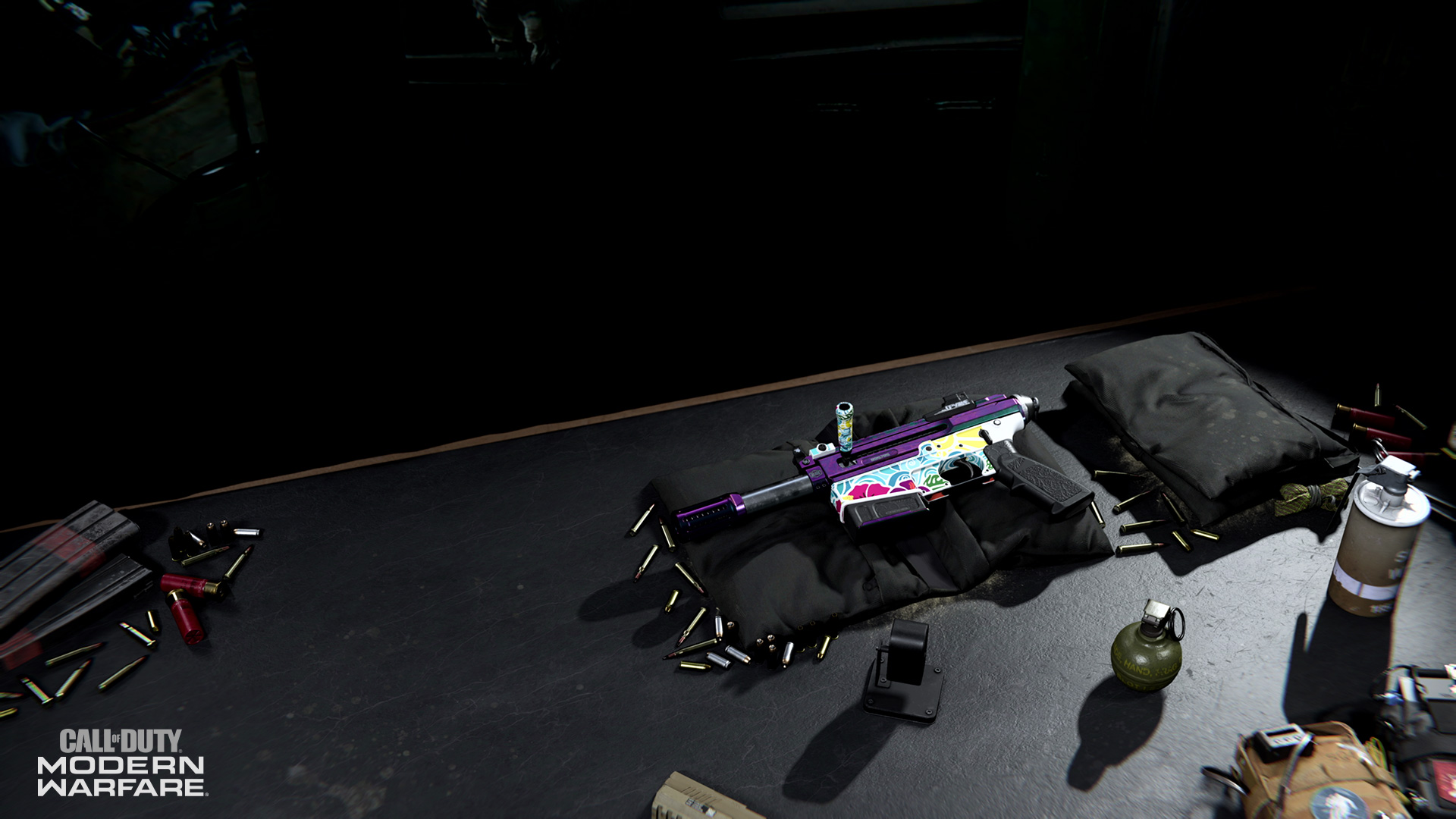 My other Operator is Grinch, who is looking absolutely terrifying in his Nightfang skin, straight out of the all new Asambosom Operator Pack from the Store.

While that pack also comes with a Crossbow blueprint among other weapons and cool stuff, I paired him with the Chroma sniper rifle found in the Battle Pass system, as I figured it fit his predatory monster-like appearance.

Also, I have a brand-new segment to this column that I’m calling the extremely important personal Tomogunchi update. Every week, I’ll give an update on my new buddy, who I am calling Kevin. 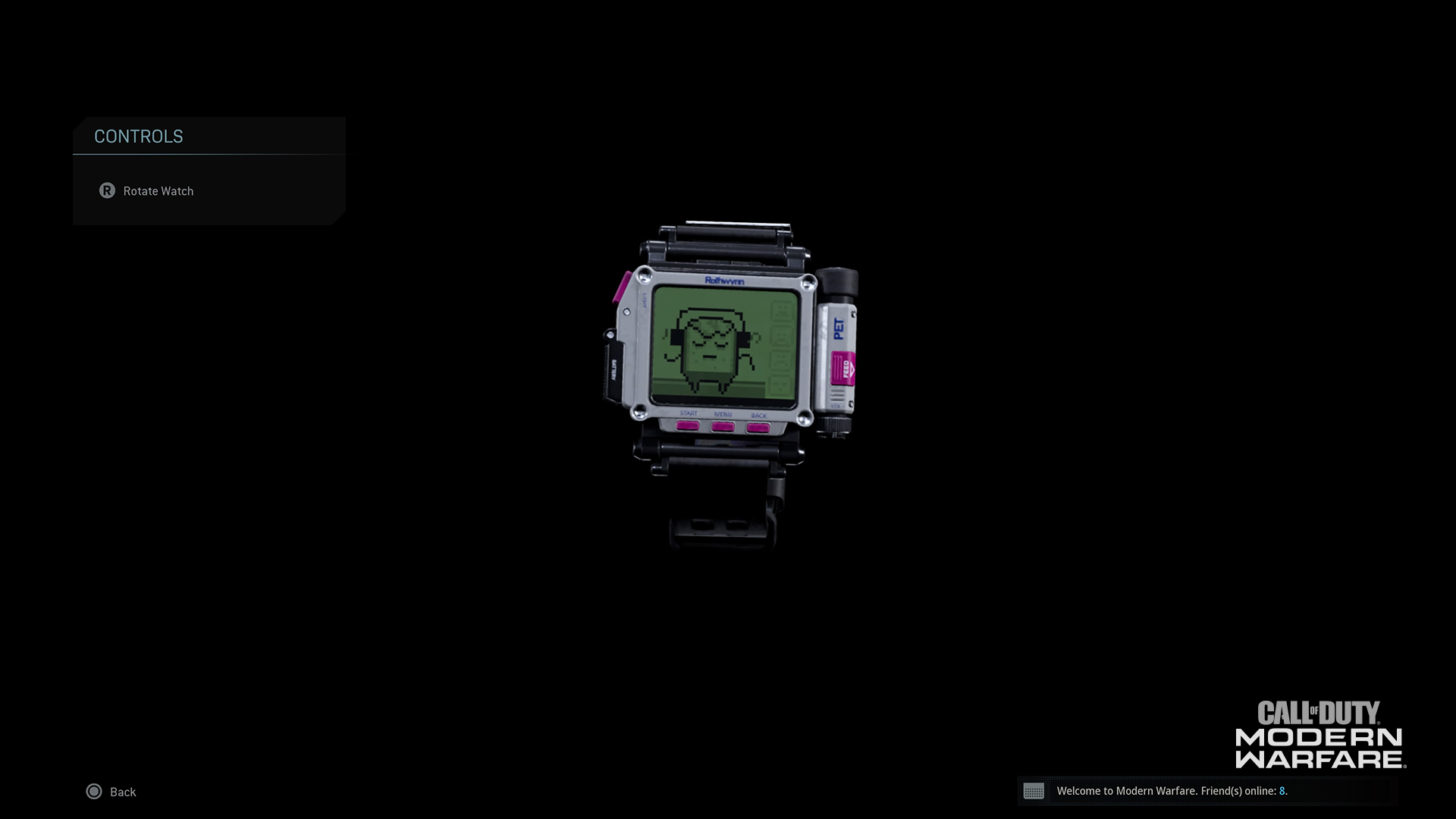 Kevin currently is a teenager, and a well-taken care of one at that; I made sure to keep him happy and healthy with kills, objective score, Killstreaks, and wins as I mentioned in the previous Rank Up Report. Get the details on the Tomongunchi in this special message from Rothywnn Industries.

Anyways, back to Warzone:

For some of you, this may be your first Call of Duty game, or at the very least, the first time you’re experiencing Modern Warfare game mechanics like weapon mounting, which are present in Warzone. And, through the first week, you may have already come across players that are familiar with these mechanics because they are owners of Modern Warfare.

No need to worry; you’ll soon have the cool stuff they have, but in order to do that, you need to rank up – that’s gaining XP and increasing your level. Here are 10 tips for doing just that:

1.  Don’t let it psych you out... The only thing that a higher rank in the Warzone means is that they have more options for their loadouts. Stay confident and reap the rewards if – and when – you knock out someone who is cocky because they had all that cool swag.

2.  … in fact, use Loadout Drops to your advantage. If you are at a low rank and don’t have much to craft a loadout, consider setting up an ambush against other players. Wait until they call in a Loadout Drop and collect their loadout, then drop ‘em and take their weapons for the road ahead.

3.  Take full advantage of the current Double XP period. There is no better time to play and gain XP than right now; everything you do in the game will grant you double the amount of usual experience points, allowing you to rank up faster.

4.  Complete Warzone Missions. Found in the Barracks, these Mission sets not only reward XP, but also cool items for your in-game profile – calling cards and emblems – and even weapon blueprints, which give you a glimpse of how a high-level weapon or attachments can be used effectively.

5.  Consider getting the Battle Pass. It comes with a 10% XP boost, which definitely adds up over time, especially if you are starting from Rank 1. Get more details on the goods in the Season Two Battle Pass here.

6.  Squad up with the community. Playwith friends that have Modern Warfare, or don’t be afraid to keep Fill Squad on and play with the community! You may learn a thing or two from those more experienced out there in the vast and great Call of Duty community.

7.  Plunder is a more controlled environment to experiment in… Although you may not have a ton of loadout options at first, Plunder’s respawn mechanic is forgiving enough so you can focus on learning solid mechanics and good tactical judgement. Plus, the Supply Boxes contain weapons, meaning you can swap out your low-level weapons for other guns with attachments.

8.  Or get your fix in Battle Royale. This mode levels the playing field from the get-go, as everyone drops in with the same pistol and pair of fists. And, if you want a leg-up on the competition, our Warzone Guide contains some serious intel that could help outsmart your opponents.

9.  When in doubt, replay the practice mode. It’s a solid Battle Royale simulation where you can work on basic mechanics against non-player opponents. Heck, even the most professional Call of Duty players practice against “bots” to get their aim and settings down before scrimmaging or playing in pro competitions.

I hope you’re enjoying Warzone, and I’ll see you online.