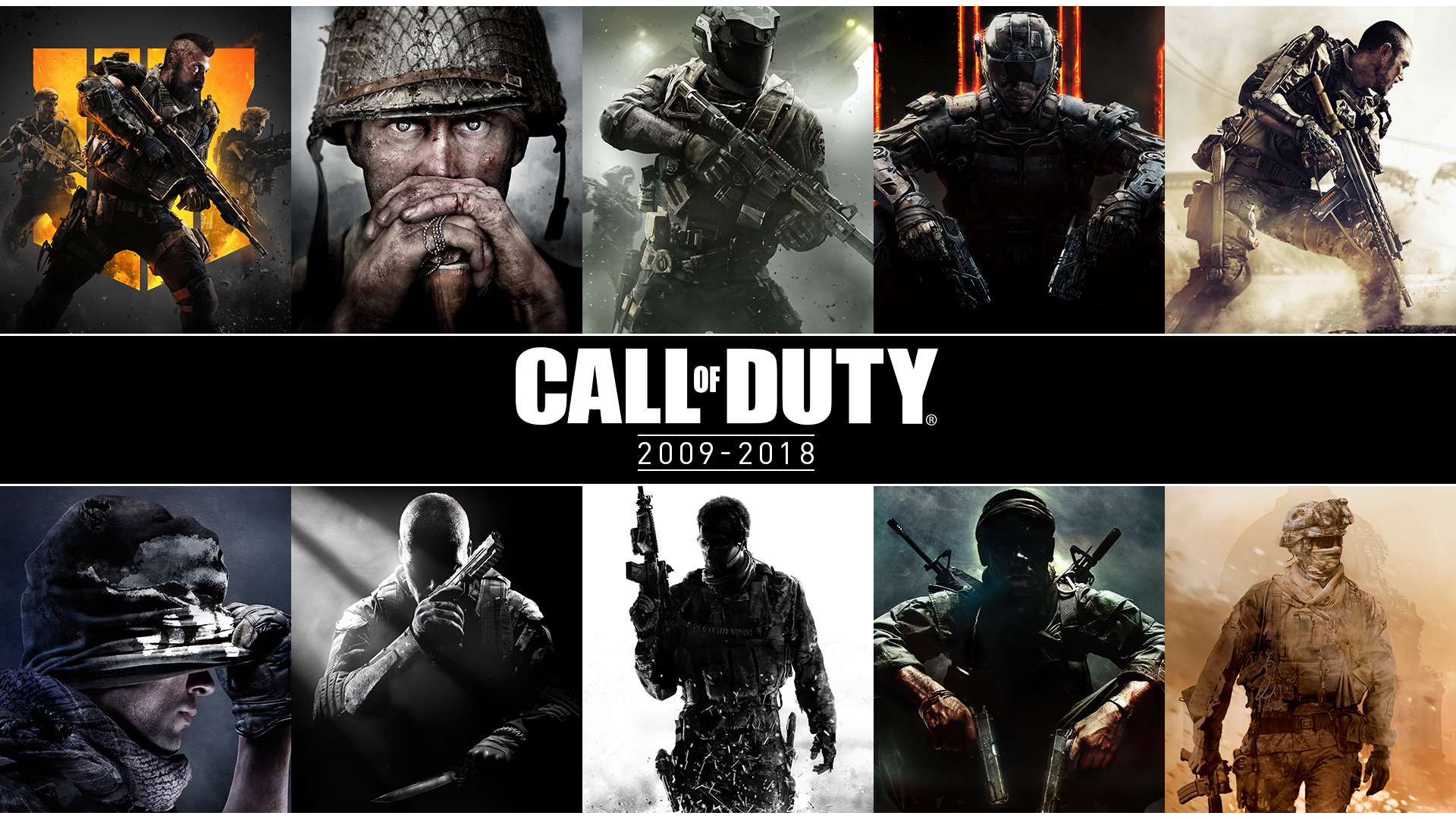 THANK YOU FOR MAKING CALL OF DUTY THE #1 BEST-SELLING CONSOLE VIDEO GAME FRANCHISE IN THE U.S. FOR 10 YEARS IN A ROW

A shout-out to the most amazing fans in the world

2018 was an amazing year for Call of Duty fans. Thank you for your tremendous support for Black Ops 4, and thank you for your continued inspiration to play Call of Duty. The NPD Group announced this week that 2018 marks the 10th consecutive year that Call of Duty is the best-selling console video game franchise of the year in the U.S., which would only be possible with support from this amazing community.

Together, we’ve battled from the Favelas to Nuketown; served in an elite task force and as a CIA operative; and led our squad in the 1st infantry division. We’ve fought fiercely in Team Deathmatch and Domination, while taking up arms in Search & Destroy and Kill Confirmed. We’ve also dropped into complete mayhem Battle Royale style, thanks to Blackout, and of course fought hordes of the undead in zombies.

A look back at 10 consecutive years:

Each year Call of Duty brings unforgettable memories, fun new opportunities and a place to catch up with your friends. We’ve been honored over these past 10 years to see the community come together, showcasing some truly incredible moments. Whether it’s jaw-dropping skills, frenetic clips or just some funny experiences, we’re honored to serve the most passionate community around.

As we turn the page to 2019, know that we’re just getting started. We’ll see you online.