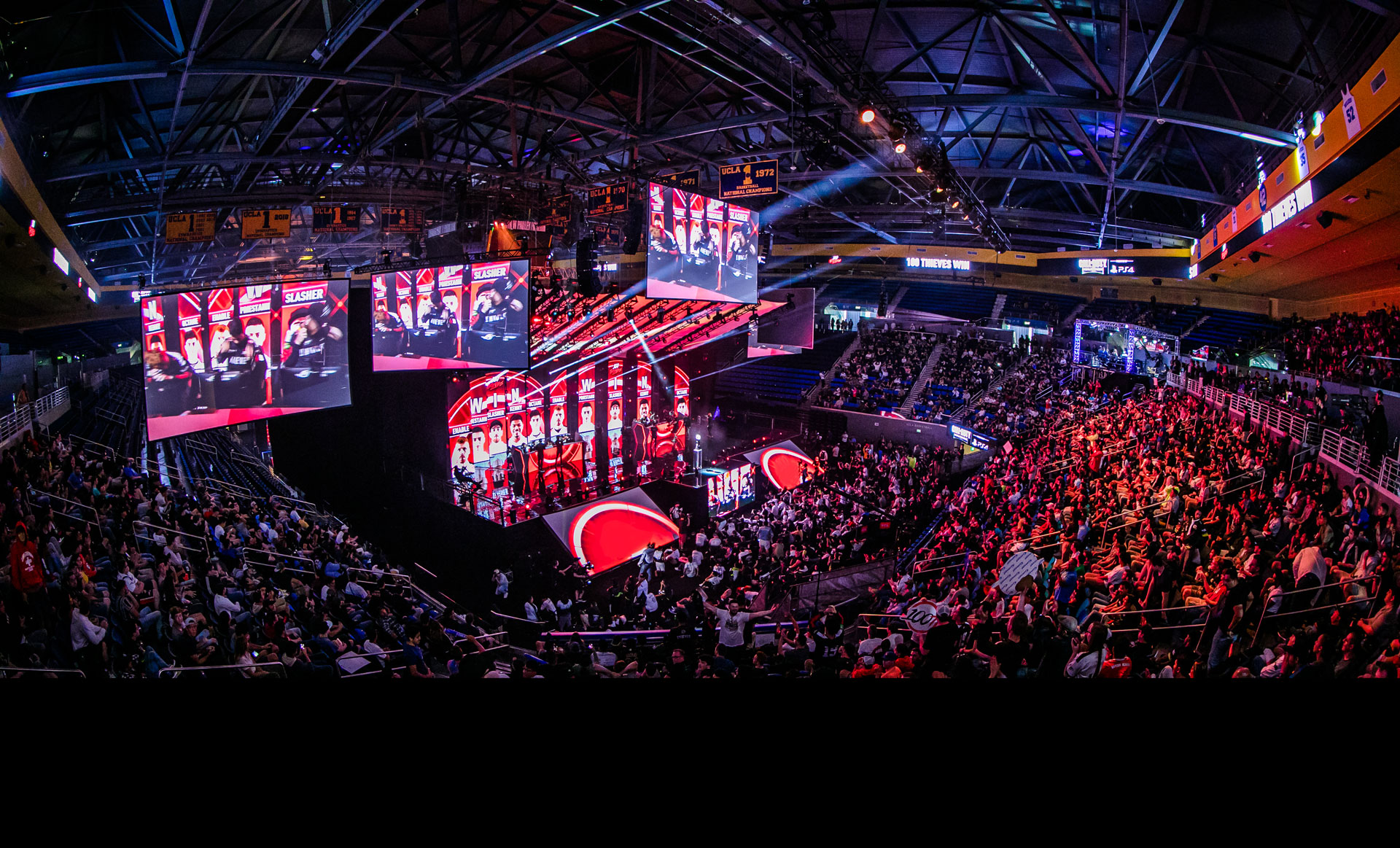 “We aspire for Call of Duty to be one of the biggest and best leagues on the planet. The addition of best-in-class organizations in Chicago, London, and Seattle is a strong step toward this ambition,” said Johanna Faries, Commissioner of Call of Duty Esports at Activision Blizzard Esports. “Alongside nine previously announced teams in Atlanta, Dallas, Florida, Los Angeles (2), Minnesota, New York, Paris, and Toronto, we are honored to partner with incredible organizations that share our commitment to delivering epic experiences for players and fans around the world.”

"NRG has loved Call of Duty and the competitive pro and amateur scene for a long time now. The formation of the new Call of Duty esports league provided the perfect opportunity for the org to jump in,” said Andy Miller, founder and CEO of NRG Esports and the upcoming Chicago team. “The prospect of having Chicago written across our teams’ chests was the icing on the cake. We hope to transfer our winning formula from the San Francisco Shock of the Overwatch League to the new Call of Duty esports league and our Chicago team."

“On behalf of the entire ReKTGlobal organization, we are thrilled that we’ve landed the London team for Call of Duty,” added Amish Shah, Founder and Chairman of ReKTGlobal, Inc., operator of the upcoming London team. “My co-founder, Dave Bialek, and I feel that some of the most enthusiastic esports fans are based in London and we are not only excited but welcome the challenge to represent the city, while gaining larger visibility and growing our brand within the UK. Our core UK team is eager to bring the championship home with the support of the community, their family and friends, and investors. Wealso have a number of surprises in store for the fans so get your popcorn ready and join us on our championship journey.”

“Esports has shown extraordinary growth and we’re excited to continue to be at the forefront with a new Call of Duty esports team. We are thrilled with the performance of the Vancouver Titans in the Overwatch League in their inaugural season, and with the continued support and expertise of our partners at Luminosity and Enthusiast Gaming, we believe the new Call of Duty esports league is also well positioned for success,” said Francesco Aquilini, Managing Director of the Aquilini Group, operator of the Seattle team. “Along with the Titans, we look forward to continuing our engagement with the esports community in the Pacific Northwest with this new Seattle-based Call of Duty team, and delivering on our goal to create first-class fan experiences.”