Get ready to amp up your Call of Duty: Infinite Warfare experience, because the second DLC map pack, Continuum, will launch first on PlayStation 4, starting on April 18. Continuum will include four new maps, including a reimagined version of the fan favorite Rust from Call of Duty: Modern Warfare 2. Each of these maps feature unique and varied environments to provide a boost to your multiplayer experience, along with the brand-new zombie experience Shaolin Shuffle, a chopsocky zombie adventure set in ‘70s New York and starring Pam Grier. 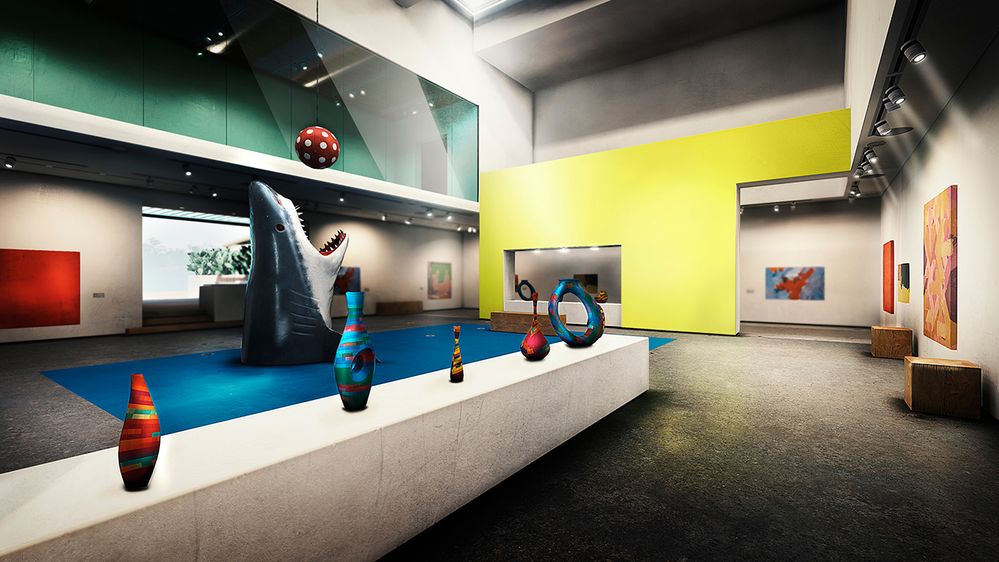 Willard Wyler’s decade-hopping, genre-spanning zombie experience continues with Shaolin Shuffle. After narrowly escaping the 1980s in Zombies in Spaceland, and the 1990s with Rave in the Redwoods, our four intrepid actor-heroes get time-warped into New York City in the 1970s, only to discover that the inhabitants are walking corpses backed by a disco-tastic soundtrack, complete with special kung fu combat moves which are unique to Shaolin Shuffle.

But you’ll have an epic ally on your side in the form of the legendary actress Pam Grier. Having been imprisoned in Shaolin Shuffle for some time now, the baddest mama jama on the block has patiently honed her martial arts skills and is on a mission to break free of Willard’s eternal grasp. If there is to be any hope for survival or escape she’ll need to teach what she’s mastered to her new cast of students joining the fight.

To do battle with the undead, the returning four cast members will assume 1970s archetypes: