The Call of Duty Endowment has hit its mission goal of placing 50,000 veterans into meaningful employment ahead of schedule and is now doubling down and committing to placing 100,000 by 2024.

“The Call of Duty Endowment has exceeded expectations and continues to benefit the lives of veterans and their families, significantly giving back to those who sacrificed for others,” said Bobby Kotick, CEO of Activision Blizzard and co-founder of the Endowment. “With U.S. and U.K. veteran unemployment and underemployment challenges persisting, I am thrilled to continue our efforts with an ambitious goal of securing employment for 100,000 veterans by 2024.”

When the Call of Duty Endowment was established in 2009, its initial goal was to identify and fund best-in-class organizations to place 25,000 U.S. veterans in jobs by the end of 2018. That goal was met two years early, and was subsequently revised to place 50,000 veterans into high-quality jobs by 2019.

“The Call of Duty Endowment is making a remarkable impact in the lives of our veterans,” said General James L. Jones (USMC, Ret.), Co-Chairman of the Endowment. “High-quality, meaningful employment is imperative to their successful transition back to civilian life and the Endowment’s focus on these efforts is unmatched.” 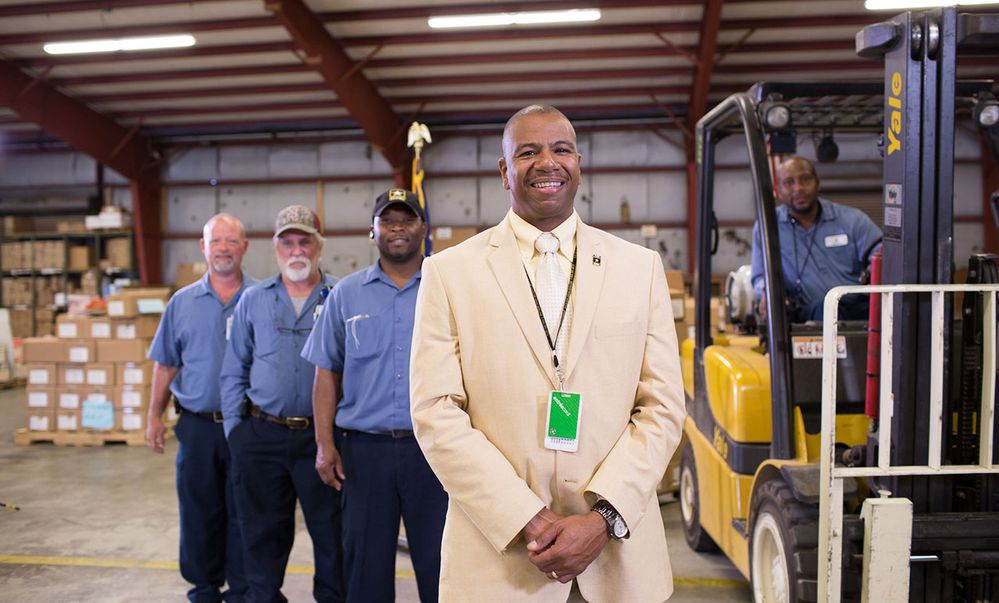 To help place veterans in high-quality jobs, the Endowment works with carefully vetted, high-performing veteran employment organizations through its prestigious Seal of Distinction program in partnership with Deloitte. The Seal of Distinction program bestows awards annually to the highest performing non-profits that meet the Endowment’s benchmarks in effectiveness, efficiency, and integrity in placing veterans in high-quality jobs. In 2017, the Endowment expanded its reach overseas, identifying and forging partnerships with a select group of U.K.-based veteran’s charities.

“Placing fifty thousand veterans in meaningful jobs is significant—that’s the equivalent of more than half the U.S. Army’s annual recruit class. By finding and funding world-class organizations and with the unwavering support of Activision Blizzard, we were able to reach our goal ahead of schedule," said Dan Goldenberg, executive director of the Endowment. “Our approach is to marry common sense business practices with philanthropy, which enables us to place vets in jobs at about 1/6 the cost per placement of U.S. Department of Labor efforts. We are proud of, and share this achievement with, all of our grantees who have worked tirelessly towards our shared goal.” 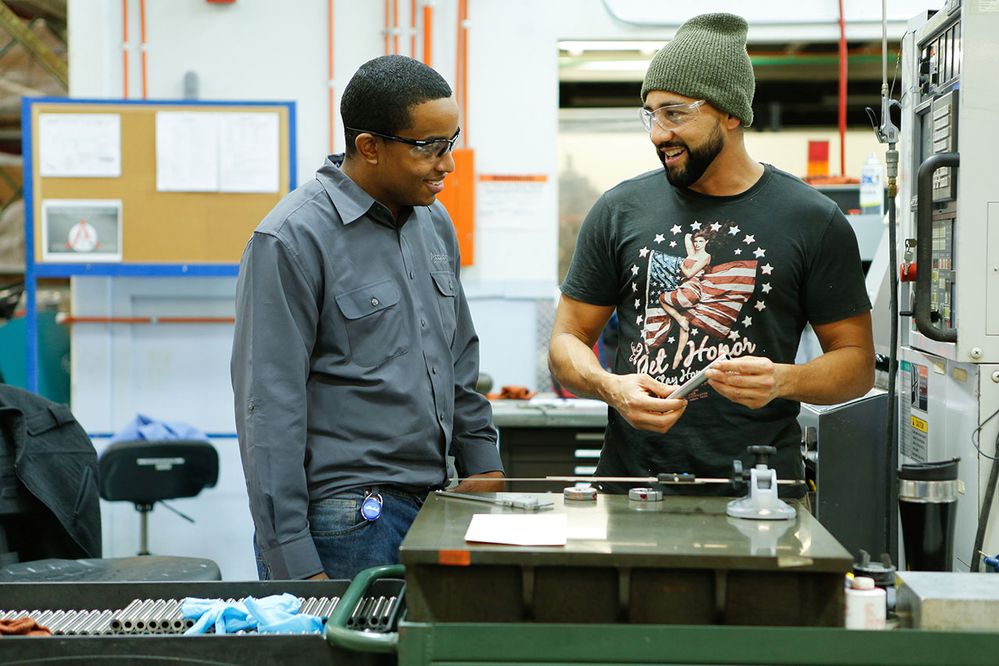 To date, the Endowment has awarded more than $28 million in grants to Seal of Distinction recipients, and Activision Blizzard has donated over $31 million to the Endowment—at an average cost-per-placement of $505, year-to-date. In addition to providing funding to leading veterans’ employment organizations, the Endowment partners with its grantees to provide advice and support aimed at helping them sharpen their already top-notch operations.