Go Behind the Scenes of Blackout with Treyarch’s David Vonderhaar

Treyarch’s Studio Design Director David Vonderhaar has been teasing us for months with cryptic Twitter messages ever since Blackout’s announcement on May 17. Now that the Blackout Beta is finally here, we sat down with him to talk about the game’s development.

Activision Games Blog: What was the development process like for Blackout? 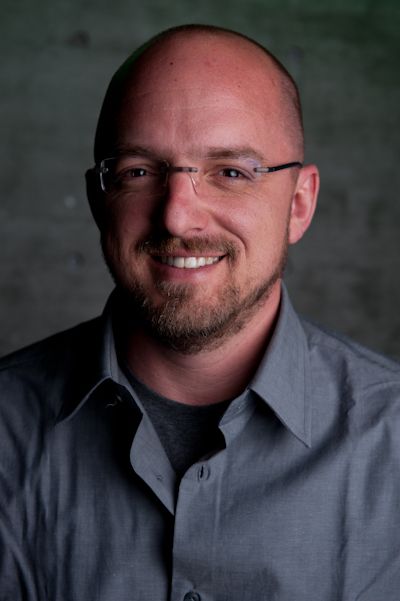 David Vonderhaar: The development process for Blackout was fairly intense. As a team, we had to take a new approach to make something new like this – as a studio, as a technology base, as a design team. It was exciting – and now it’s here, so let’s go.

What were the challenges associated with creating this mode?

We had to find our way to what made the most sense for us – galvanizing the team was a great personal growth opportunity for me. Blackout required the team to work together in some new and different ways – figuring out new ways to communicate across teams, when to communicate, and what to communicate.

Along the way, we busted through every limit that we’ve ever had, and we just kept raising the limits to see what would happen. A huge shout-out to all the graphics engineers and everyone else who went through and challenged themselves to provide a large scale networked game experience.

What makes Blackout special and how does it embody Black Ops?

Blackout has got a lot of heritage and influence from every game that we’ve ever made, but it’s largely rooted in the Black Ops universe of games.

It’s a game mode for our fans, so it’s important that we have a cross-slice of things that people are familiar with from previous games, but Blackout goes to great lengths to expand on them and make them fresh and new.

A good example of this would be Estates. If you have ever played Stronghold or Raid, then Estates will be familiar to you. However, in Multiplayer, you were always inside the boundaries of those maps. Here within Blackout, you can be outside those locations, you can get on the roofs and go behind doors and into areas that you could never explore before.

It’s been fun for us to look at our own experience and history and apply that to this particular genre and then see what develops from it. 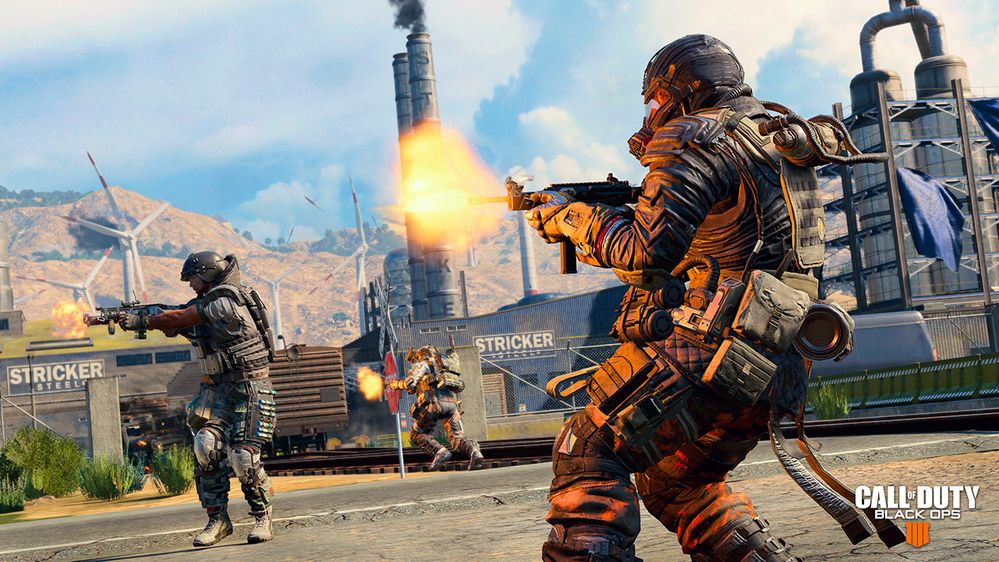 Blackout's map, weapon and features are a celebration of the Black Ops franchise. How do you balance what fans remember about those experiences while creating a new map and mode?

So, the first thing we really needed to do is determine to what extent we wanted to honor the past. It’s been a decade for us. Some things are fairly literal, and some things are just sort of figurative and “inspired by.”

Ultimately you must do what’s right for the mode, the map, and the mechanics and the game systems regardless of what you’ve had before. You take inspiration from where you’ve been and you expand upon that… but you also must have a strong, clear vision and a will to execute.

Did you personally find yourself reminiscing about the older Black Ops games while playing Blackout?

For me, it’s not about the past. It’s not about something that we’ve done – it’s about what we’re doing right now.

There’s a lot of new that comes with that, like being able to get onto the roofs of buildings that I’ve never been able to get on before or how you drop into Turbine, but now we have the manufacturing facility where they make and test the Turbines.

It’s not about history, it’s about respecting heritage. This is a brand-new experience for our fans.

What will the support for this game mode look like after its launch?

To be totally honest, I’m just trying to make it to launch right now, but I know that Blackout is not done – it’s really just the start of that. We have a great experience that we are happy to put in hands of fans starting on today, but where we go from there is a dance that we’ll do with the community.

We have a very clear view of what that could look like and we are going take players along on that journey and they’re going to help tell that story as we go. 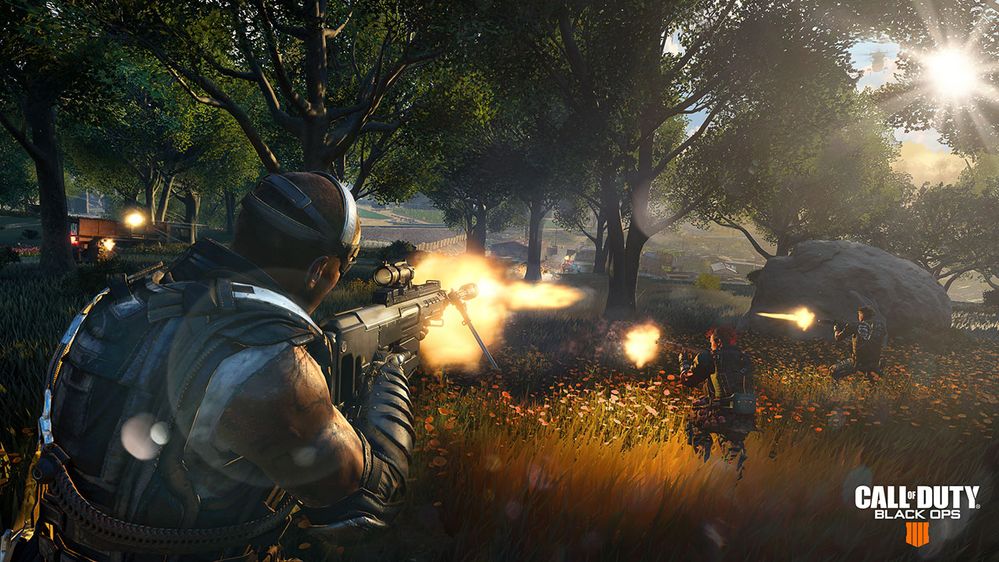 We heard a few designers talk about the fun of playing the Blackout build during Black Ops 4's production. Do you have any good stories about your experience with playing Blackout with your team?

I have lots of good stories that range from amazing to regrettable. One of my favorites: I dropped into a hot zone on Nuketown Island. There were a lot of other players around, so I jumped into the helicopter and got out fast.

I decided in that moment that I was going to loot up purely by following the cargo plane, which has the supply drop.

I land on the supply drop, take the Items from it, get back in the air, avoid combat, and then do it again. I managed to snag up two Supply Drops worth of materials by simply flying around the helicopter and staying out of the line of fire.

What final message do you have to the Call of Duty community as the Blackout Beta week begins?

Thank you for joining us on this ride – we are going to be right there with you every step of the way. We’re working super hard right now with our community team and the producers and developers at Treyarch to make sure we have all the lines of communication open to you. We’re looking forward to seeing you online.