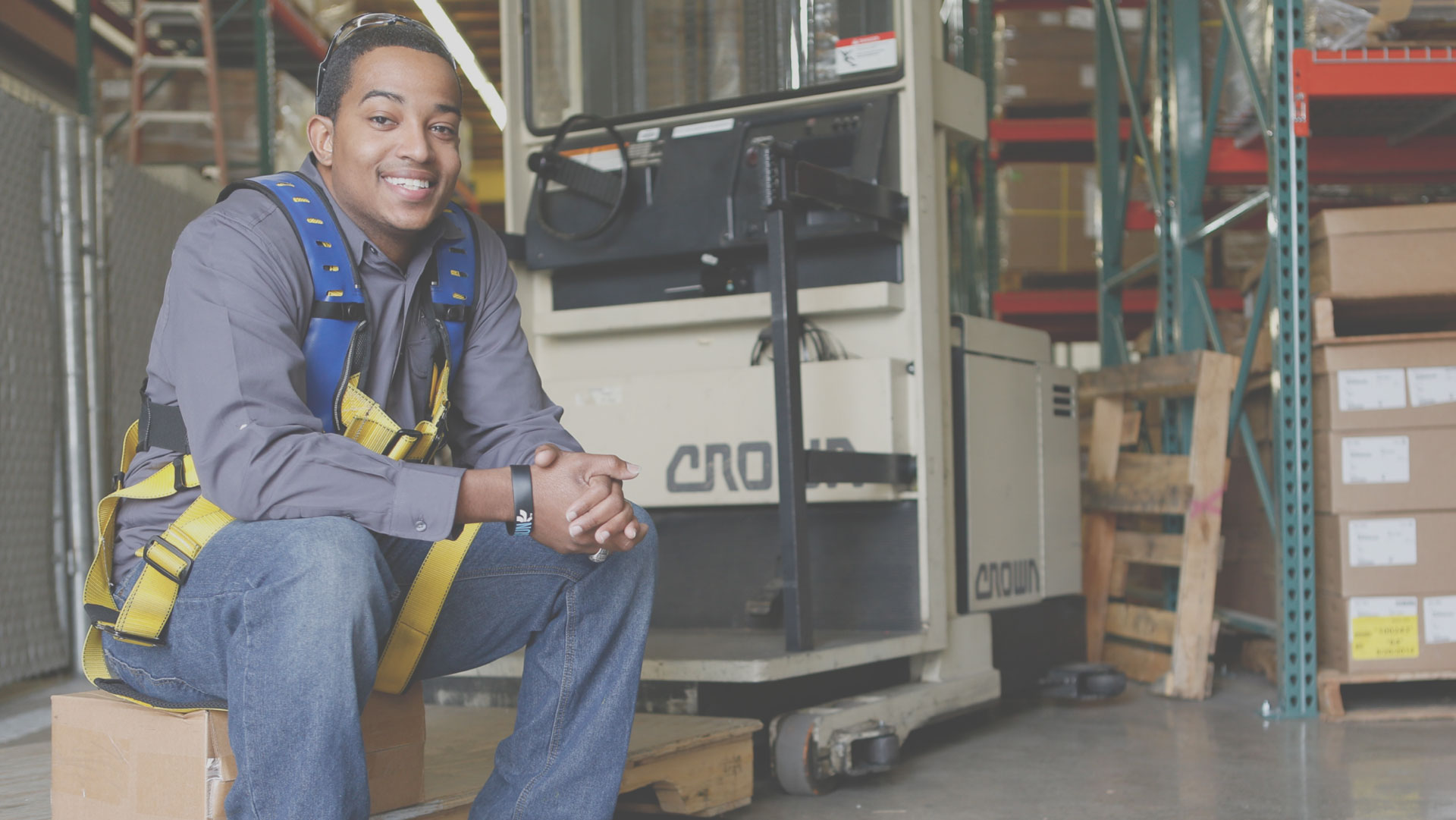 Founded in 2009, The Call of Duty Endowment has been singularly focused on placing veterans in high-quality jobs by supporting groups that prepare vets for the job market. In celebration of their ten-year anniversary, 2019 was a big year to help move The Endowment closer to their goal of getting 100,000 veterans back to work by 2024.

A big thanks to gamers and donors for all of their efforts in helping The Endowment reach their goals. Here’s a look at what happened in 2019 for the Call of Duty Endowment:

The Endowment’s current campaign is #HireHonor. Launched with the #HireHonor PSA featuring former Secretary of Defense James Mattis. The PSA speaks to and honors the value that former members of the military bring to the civilian workforceafter their service.

This campaign is a finalist for an Engage for Good Halo Award in the category of Best Social Services Campaign. 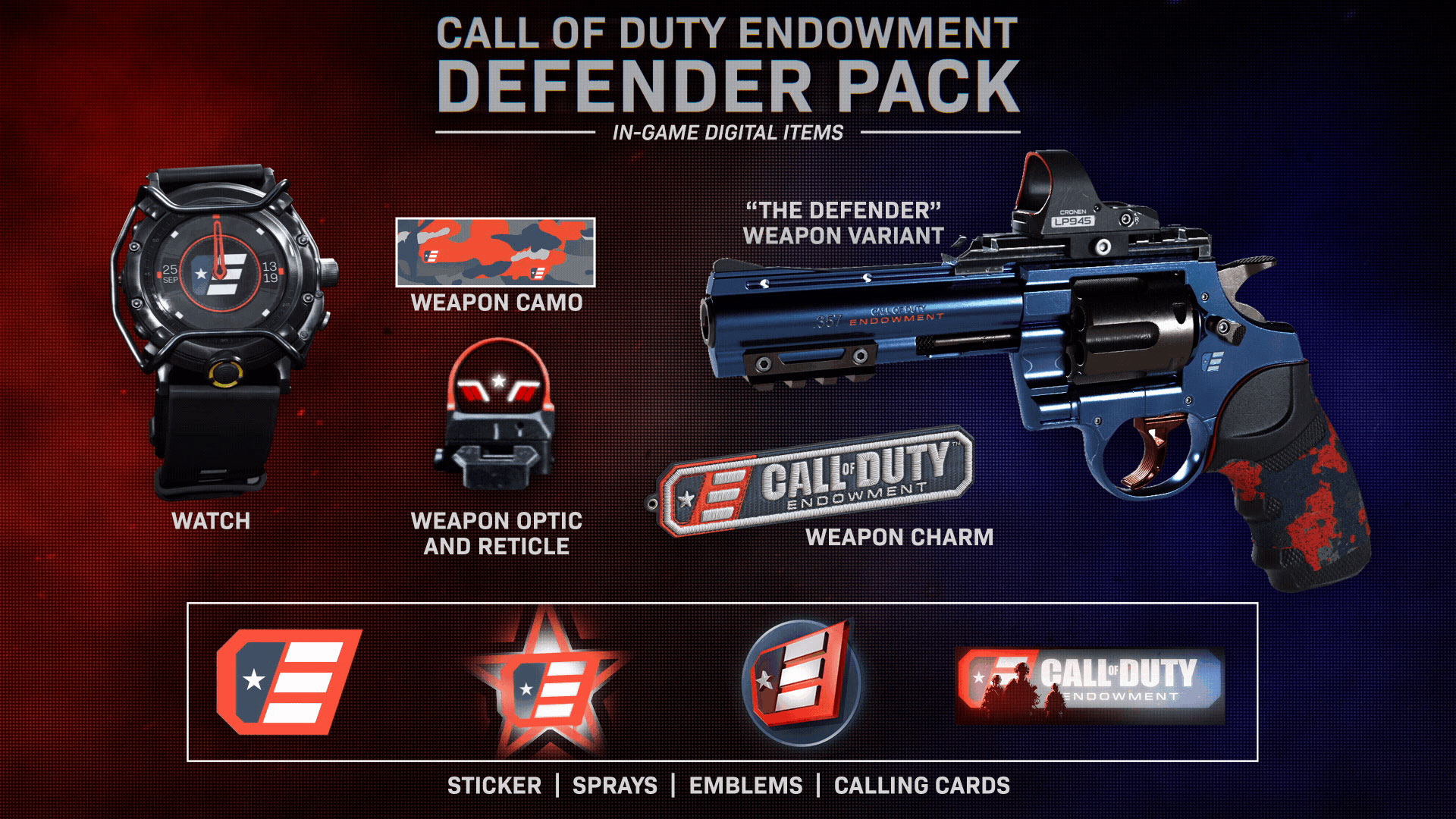 In 2019, the Endowment also launched its first-ever digital items in Call of Duty®: Mobile and Crash™ Team Racing Nitro Fueled, both giving gamers outside the Call of Duty® communitythe opportunity to support the Endowment. 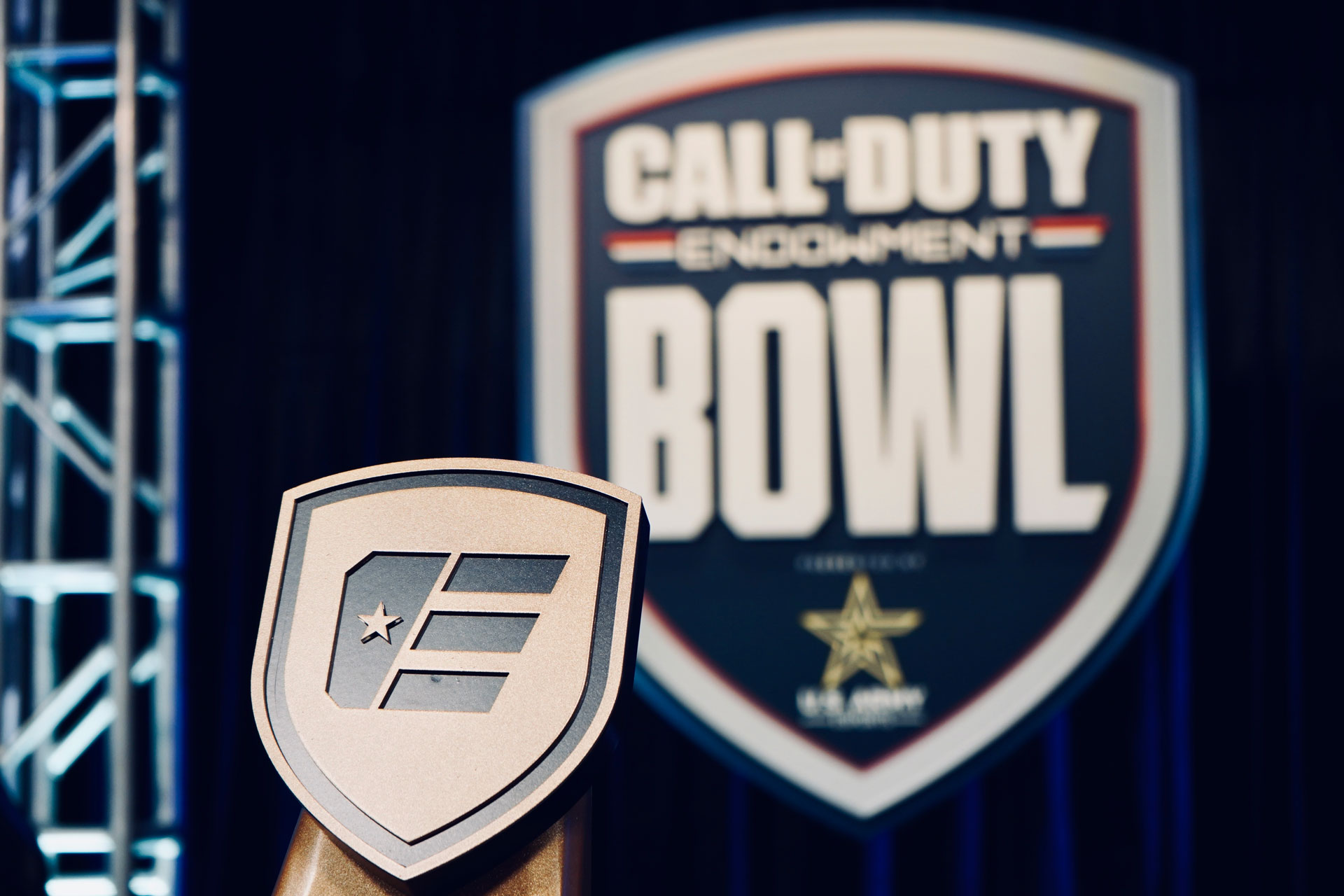 2019 was a banner year for connecting our cause with the gaming community in new ways.

The inaugural CODE Bowl, in partnership with U.S. Army Esports, took place this past December. The event was livestreamed across all major streaming platforms and featured the world’s top Call of Duty streamers paired with members of the U.S. Army Esports team. The event was extremely successful ultimately helping to place more than a battalion-size group of veterans into high quality jobs.

Two acclaimed spots about our cause were launched in 2019: Changing Perspectives  spoke to the needs of U.K. ex forces and garnered over 2 million views. The spot was awarded Platinum at the dotCOMM Awards in the Cause Related category.

Our  Kids + Vets film was watched by over 1 million viewers and was especially popular on our mobile channels. Both films strengthened awareness of the Endowment’s initiatives and brought in support for veterans from new quarters. 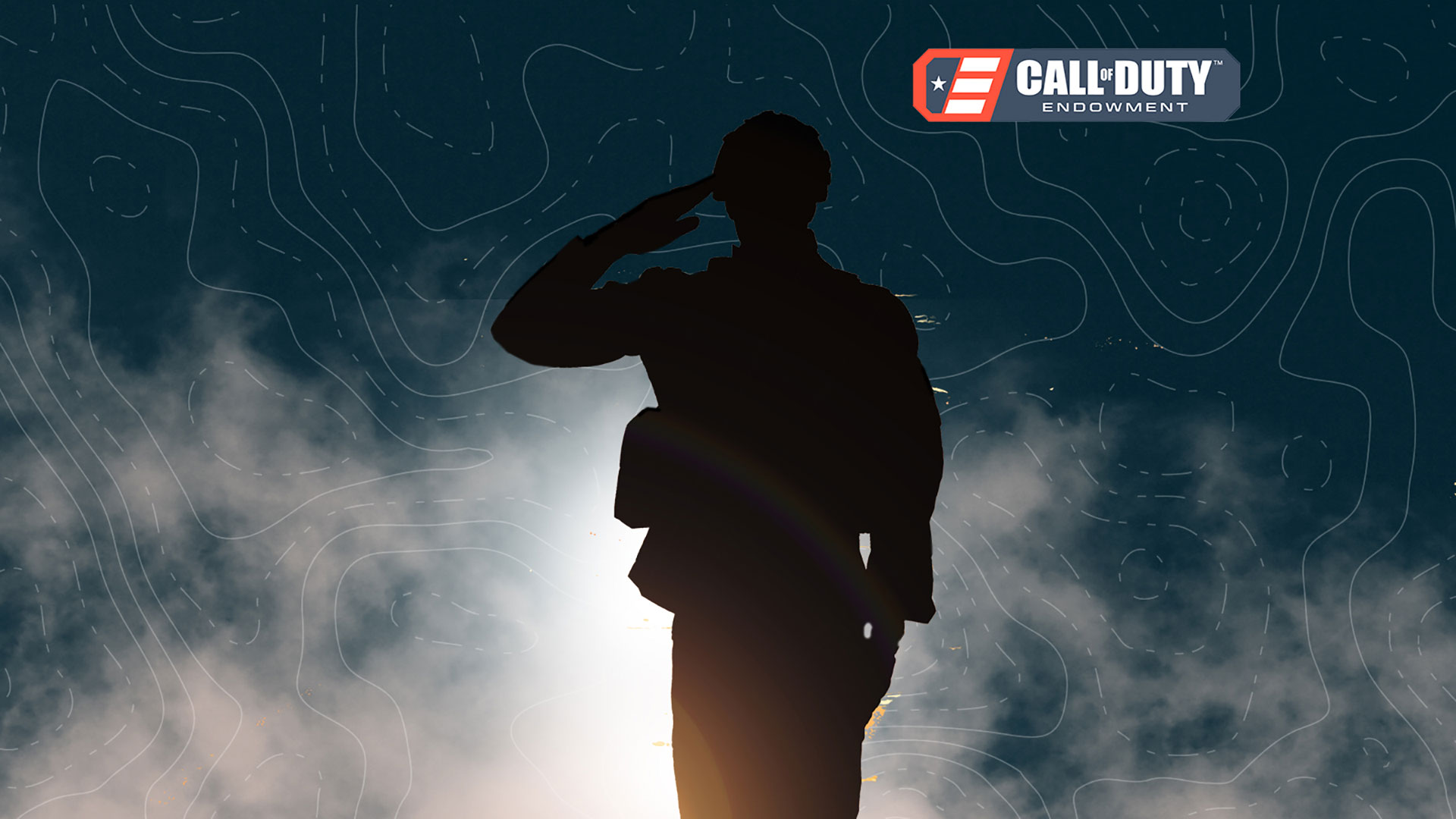 How To Support the Endowment

The Endowment had an extremely high job placement retention rate in 2019 – 81% and across the year reached over 286 million people via social media. Their job placement work is focused on high quality, full-time roles, and on average the veterans they help earn starting salaries almost double the U.S. national annual median for personal income.

Help the Call of Duty Endowment reach its goal of getting 100,000 veterans back to work by 2024, by donating HERE.

If you are (or know someone who is) a veteran, transitioning service member, or service leaver requiring assistance in looking for employment in the U.S. or U.K., then visit the Veteran Support section of the Call of Duty Endowment website to be paired with a partner organization who can help in the job search.

Founded in 2009 by Bobby Kotick, the Call of Duty Endowment is a 501(c)(3) foundation supported by Activision Blizzard, its customers and consumers.