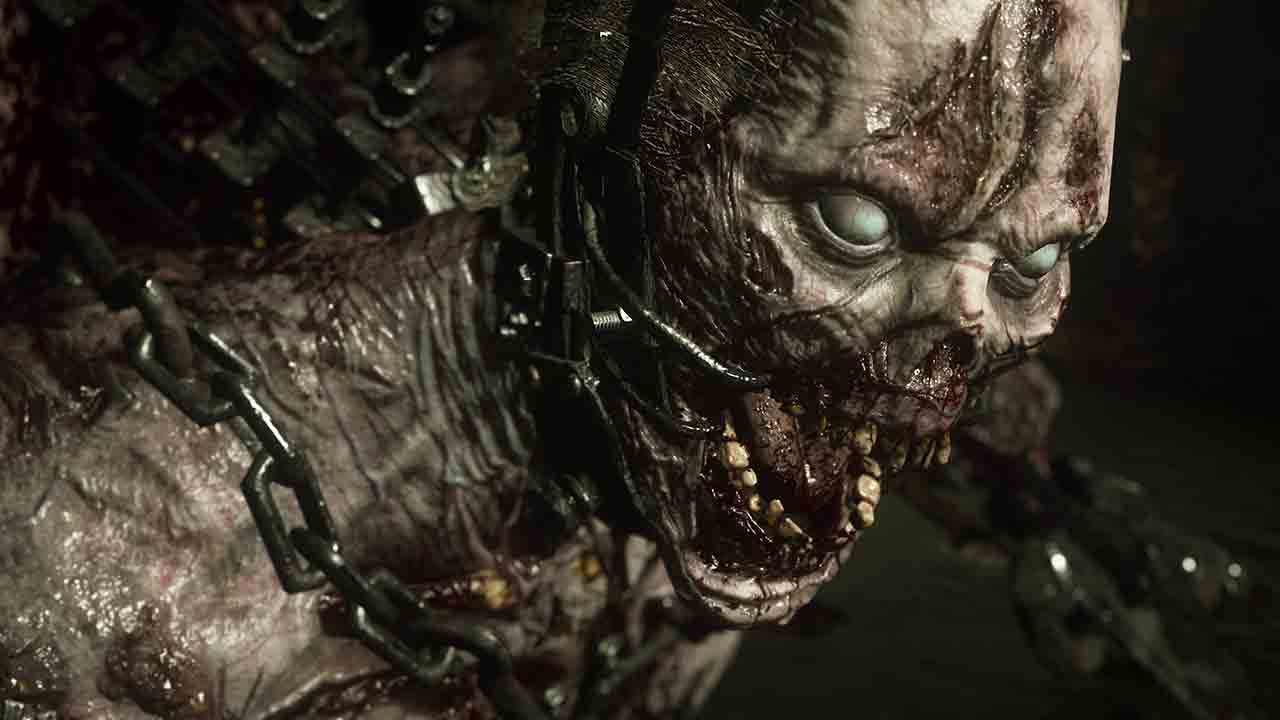 Surviving the Nazi Zombie hordes is challenging in Call of Duty: WWII, but if you keep these tips in mind, you may live just long enough to get yourself out of Mittelberg.

Call of Duty: WWII Nazi Zombies is full of waves of horrific creatures, who would love nothing more than to eat (and scare) you to death. But besides the undead, you’ll also find challenging puzzles that will help you uncover priceless artifacts behind enemy lines.

Sledgehammer Games has not only made the traditional Call of Duty zombies game mode accessible for newer players, it is also a truly blood-curdling experience for all who dare to play it.

With that said, Nazi Zombies can be just as challenging as any Call of Duty zombies experience, and you won’t get far without knowing a few survival tips. With that in mind, read on and learn how to stay alive in the opening Nazi Zombies chapter – The Final Reich.

Much like Call of Duty: WWII’s Campaign and Mutliplayer modes, you should not expect to master Nazi Zombies the first time you experience it.

The Prologue may give you a huge confidence boost, as well as a nightmare or two for the nights ahead, but it’s well worth paying attention here to learn how this mode works.

After you learn the ropes in the Prologue, the small village of Mittelberg where Nazi Zombies takes place has many secrets in store, from craftable hidden weapons to epic boss battles. Take a game or two to open up many of the areas on the map to learn the layout, or take the time to experiment with weapons so that you can figure out what combination you like best.

Essentially, do not be discouraged if you die in Nazi Zombies. It is meant to be a challenging experience, and you are bound to master it through trial, error, and practice.

Your Journal is Your Friend

While Nazi Zombies will not hold your hand on the path to completion, it does give you a helpful guide in the form of a Journal.

This Journal tracks your main objective in The Final Reich: to retrieve Emperor Frederick Barbarossa's sword, an ancient relic that seemingly possesses supernatural powers, from Doktor Straub’s bunker. Whenever you complete a task, the journal will mark your progress, and give you hints about the next part of the mission.

The journal can also track Easter Eggs outside of the main objective, however, it will not give away important steps on how to complete these, nor will it reveal the existence of them until you discover them on your own. 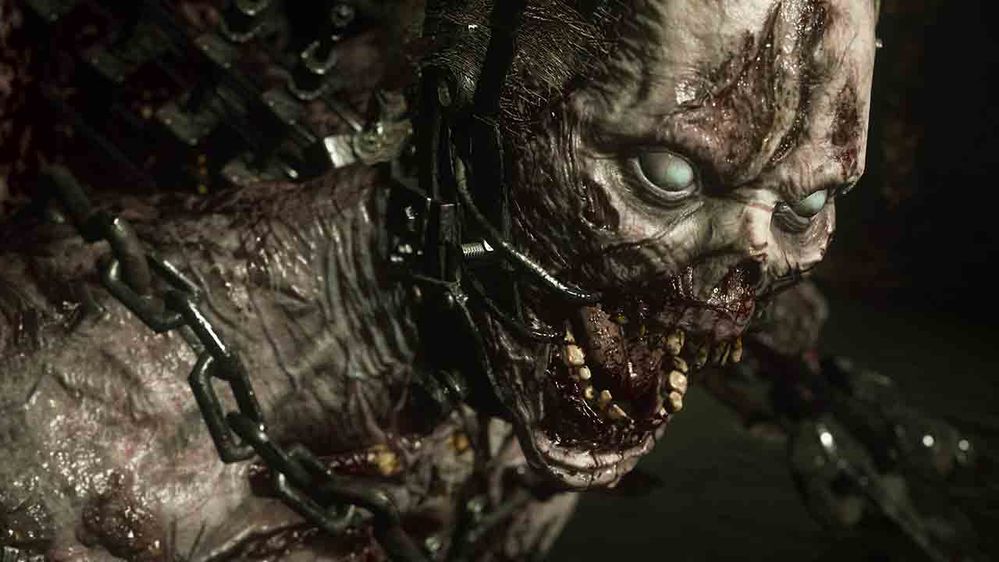 Load Out Before You Roll Out

As you level up in Nazi Zombies, you will unlock loadout options for your character that you can equip before you load into every game. These options include mods, specials, weapon kits, and consumables.

Mods are equivalent to Basic Training in Call of Duty: WWII’s Multiplayer, and are permanent boosts to your character in-game. These boosts may give you extra ammo or grenades when spawning in, more frequent or longer lasting power-ups, and even extra benefits to your specials. Specials are powerful effects that charge up through killing zombies and range from camouflaging yourself so that zombies ignore you, to gaining unlimited ammunition for a short period of time. You can equip mods and specials once you reach level five in Nazi Zombies.

Weapon kits are how you can customize the weapons of Nazi Zombies to your liking. Whether you want to slap on your favorite camo, or equip an extended mag and a grip, weapon kits will give you a slight edge against the zombie horde with attachments that are also available in Call of Duty: WWII’s Multiplayer. You will gain new attachments as you level up in Nazi Zombies, and you can unlock all attachments at the final levels of your progression.

Finally, consumables are one-time use items that give you guaranteed weapons in the Mystery Box, free power-ups, or a discount on the machines located around Mittelberg.

Mittelberg has several machines called “Blitzes” that act as perks in Call of Duty: WWII Nazi Zombies. You can purchase Blitzes with Jolts, the in-game currency earned through killing zombies, which is also used for purchasing weapons and unlocking new areas.

Six Blitzes are available to purchase around Mittelberg. For example, there is Lebenblitz in the spawn area, which automatically revives you in solo play and increases your revival speed in multiplayer. Other Blitzes include Faustblitz, which increases your melee damage, Schnellblitz, which makes you reload faster, and Schildblitz, which releases a burst of damaging electricity when you reload your weapon.

While all of these blitzes sound great, you can only equip four of them at a time (five if you choose a specific mod in your loadout). You can unequip Blitzes by returning them to the machine you bought them from, but with these Blitzes costing thousands of Jolts, it is best to think twice before purchasing one.

Furthermore, Jolts are not easy to come by, and you will often face a choice between a new weapon, a new area, or a Blitz. Assess your situation when figuring out what to do with your Jolt stockpile, and if you are comfortable with your weapons and can access almost all of Mittelberg, then go ahead and stock up on Blitzes.

Yes, the Mystery Box is back in Nazi Zombies, and it works the same way it did in previous games. Hidden beneath Mittelberg, this supernatural box will aid you in survival, as it gives you an opportunity to provide your arsenal with an added punch via some special weapons.

The Mystery Box always spawns in the Command Room at the start of each game, but after a pre-determined number of uses, it will move to another location on the map. You will have to search around Mittelberg if you want to use the box again, and that may mean backtracking or opening new areas to find the elusive Mystery Box. 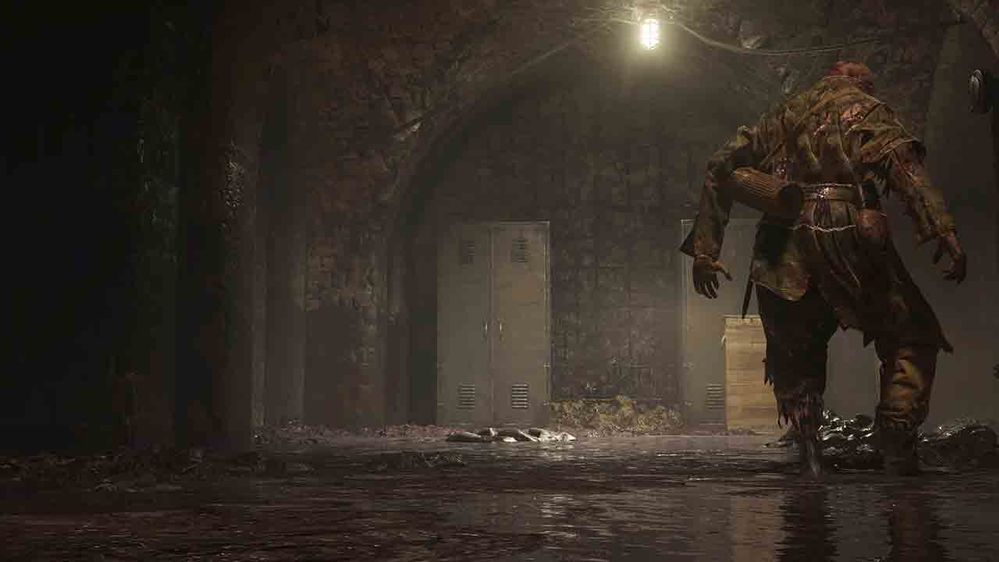 Also making its return to Nazi Zombies is the Upgrade Station, known as the “Ubersprengen,” where for a cool 5000 Jolts you can turn your weapon into an even more powerful zombie killing machine with a bit of Geistkraft. Every upgraded weapon receives a major damage boost, and some offer other benefits such as explosive rounds or quicker speed when aiming down sights.

The Upgrade Station can be found in the Sewers, but is sealed inside a rusty iron cage linked to a few chains hanging from the ceiling. You can access this machine by solving a simple puzzle, but you may have to get a bit dirty to figure it out.

The Upgrade Station also doles out ammunition for your upgraded weapons for 4000 Jolts, so if you run out of ammo, stop wishing for a Max Ammo (or Taschen Voll) to spawn and head back to the station for a refill!

Nazi Zombies is a great solo experience, but often times you will be overwhelmed by the zombie horde when going at it alone.

What can you do to survive longer in Nazi Zombies? By inviting your friends to play along with you, or joining allies online. Whether you decide to play with your buddy next to you in split screen, on a four-player local server, or online with players from around the world, you will greatly increase your chances at survival and solving Easter Eggs as a team rather than as a lone wolf.

Keep in mind that when you play with others, a headset is key for communication. Working together and talking constantly is the best way to stay alive, and to plan ahead for the next challenge. Make sure to call out engagements, and work together to solve puzzles.

So, what are you waiting for? Find some friends, load up Call of Duty: WWII Nazi Zombies, and be prepared to spend an evening uncovering the secrets of Doktor Straub in Mittelberg!