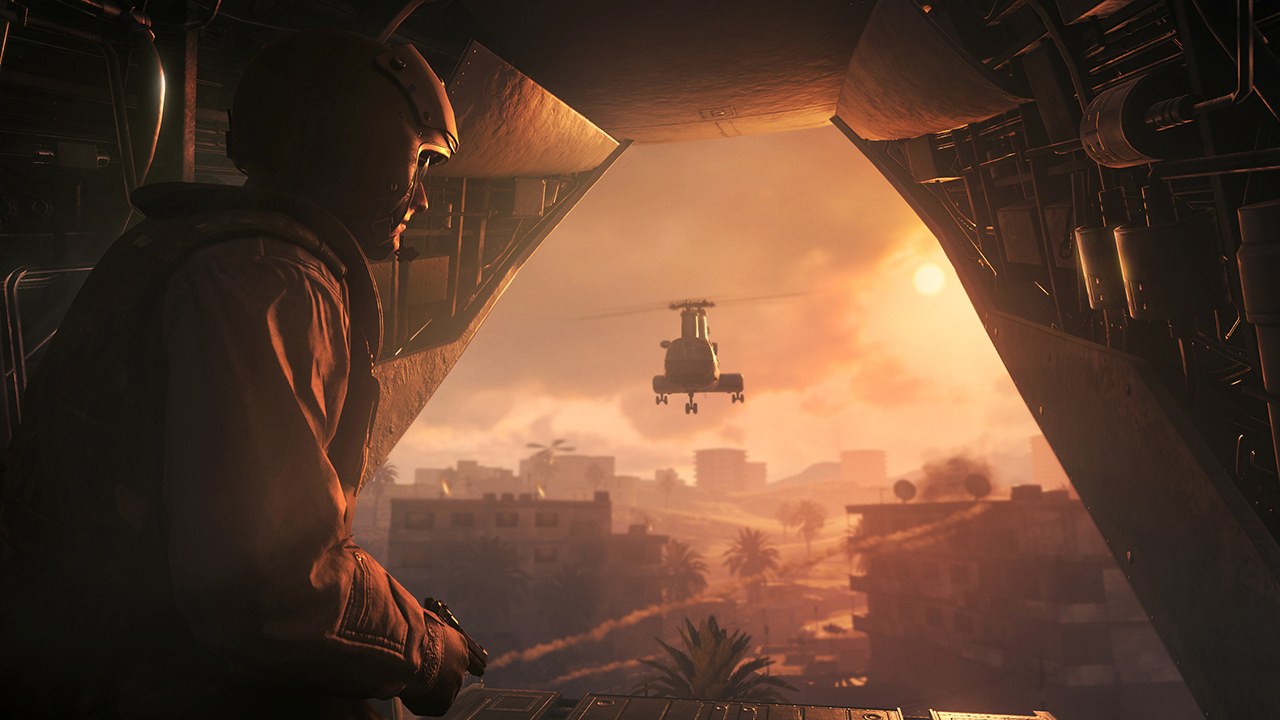 Feast your eyes on the remastered classic in all of its current-gen glory!

I’m not sure why I’m bothering typing anything right here, because chances are you opened this post and immediately started looking for the play button. Because you want to see the trailer, right? Okay! I get it! I definitely won’t stand in your way, because that’s what I wanted to do as well. Here you go.

Okay, now that you’ve seen it… be honest. The hair on the back of your neck stood up, right? I can still remember where I was when Activision revealed this bold new direction for Call of Duty, and it’s like I’ve been transported back in time to 2007 with much better graphics. All the way from the opening chopper shot, to the *brrTWEEEEEEEE* sound of the night vision goggles powering up.

So you’ve seen the trailer, and the next step is getting your hands on the game. Luckily, that can happen as early as next week. Anyone who pre-purchases (or has already pre-purchased) the Call of Duty: Infinite Warfare Legacy or Digital Deluxe Edition on the PlayStation 4 will be able to start playing the Modern Warfare Remastered campaign 30 days early, beginning on October 5.

Until then, go ahead and watch the trailer again. You’ve earned it.

Call of Duty: Infinite Warfare will be released on Friday, November 4, and anyone who has pre-purchased the Legacy or Digital Deluxe Edition on PlayStation 4 will be able to play the Call of Duty: Modern Warfare Remastered campaign beginning on October 5. For more Call of Duty information, be sure to visit CallofDuty.com and follow @CallofDuty and @Activision on Twitter.