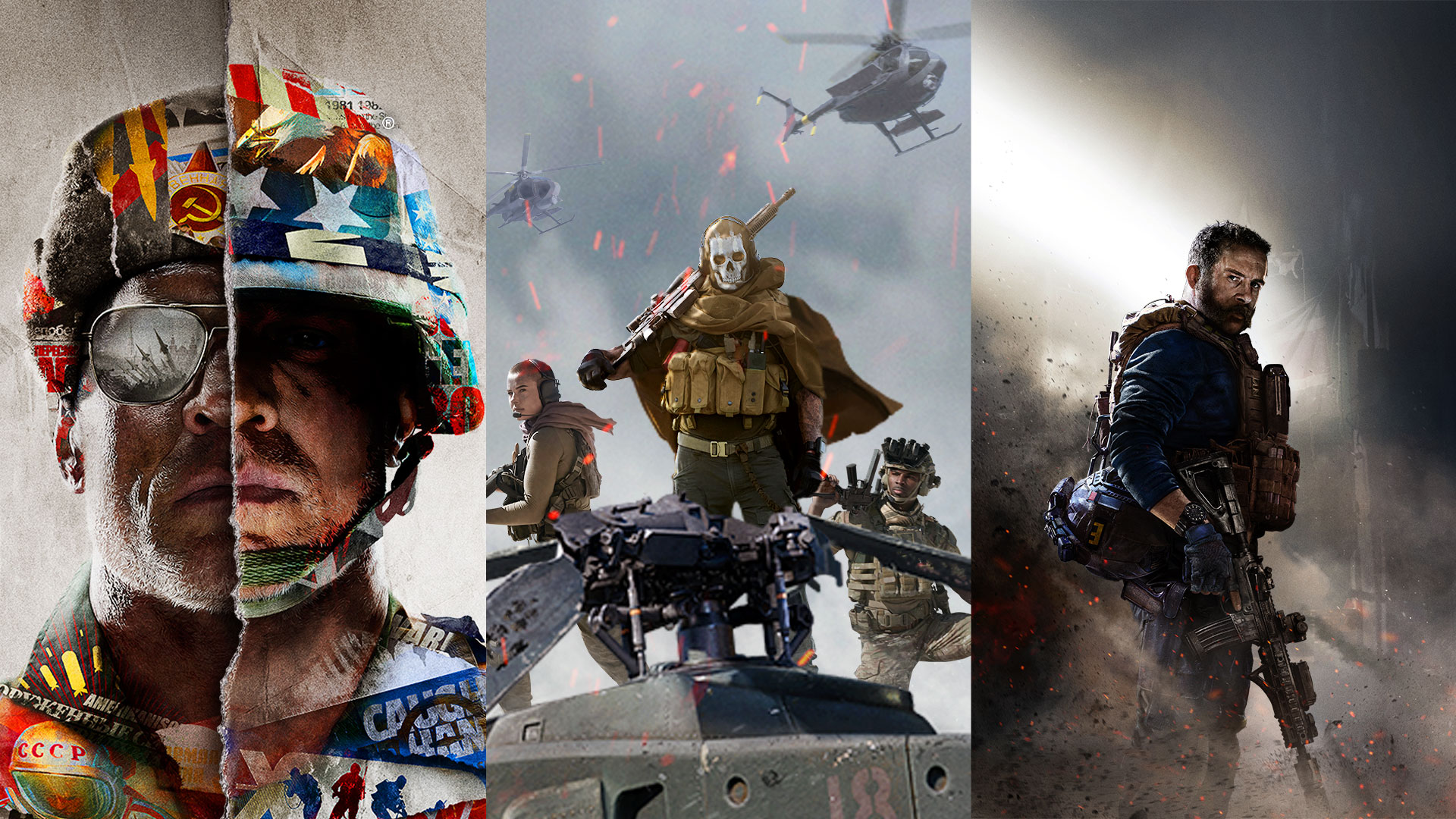 Last year, the Call of Duty team announced a new approach to post-launch content. New post-launch multiplayer maps, modes and more would be free for all players.

For the first time in franchise history, all fans will experience the next generation of global combat as one community, regardless of the platform or console generation on which they play Black Ops Cold War.

With Black Ops Cold War, an entire Multiplayer party (max of six) could be comprised of players who are playing the game across the available five platforms, including next and current generation consoles as well as PC.

Alongside cross-platform and cross-generation play, players will have their profile, progression, and statistics tied to their Activision account. This allows them to switch between platforms, if they choose to do so, without losing in-game progress or identity*.

An example of the Battle Pass system, as it appeared in Season One of Call of Duty: Modern Warfare.

Warzone will continue to evolve after the launch of Call of Duty: Black Ops Cold War, interweaving some of Black Ops Cold War’s themes, weapons, and operators into this blockbuster free-to-play Battle Royale experience.

The Gunsmith system being used to edit a Blueprint Weapon, as shown in Call of Duty: Modern Warfare.

·      Those who earned Modern Warfare items in Modern Warfare or Warzone will retain their content when Call of Duty: Black Ops Cold War arrives this November.

·      The Battle Pass System will continue to include free tiers, similar to the Modern Warfare Battle Pass system, which will include new base weapons in addition to other categories of items players can earn simply by playing the game

·      Battle Passes will launch in tandem with post-launch live seasons, which will include themed content that matches each season’s narrative.

·      Players can see the content they will earn or buy through the Battle Pass or Store.

·      The Battle Pass and Store will feature a variety of cosmetic content, including Operators, Weapons, Blueprints, Player Identity items, and more.

·      There will not be a Season Pass model. Post-launch Multiplayer maps and modes will be free and given to all players simultaneously on all platforms.

Be sure to check back here for additional information on the live seasons and post-release content plans for Black Ops Cold War and Warzone throughout the year and beyond.

We are looking forward to playing these experiences alongside the community next month in the Open Beta!

* In-game progress or identity may exclude items that are not cross-platform supported, such as (but not limited to) Call of Duty Endowment Packs, or items exclusive to a particular platform.