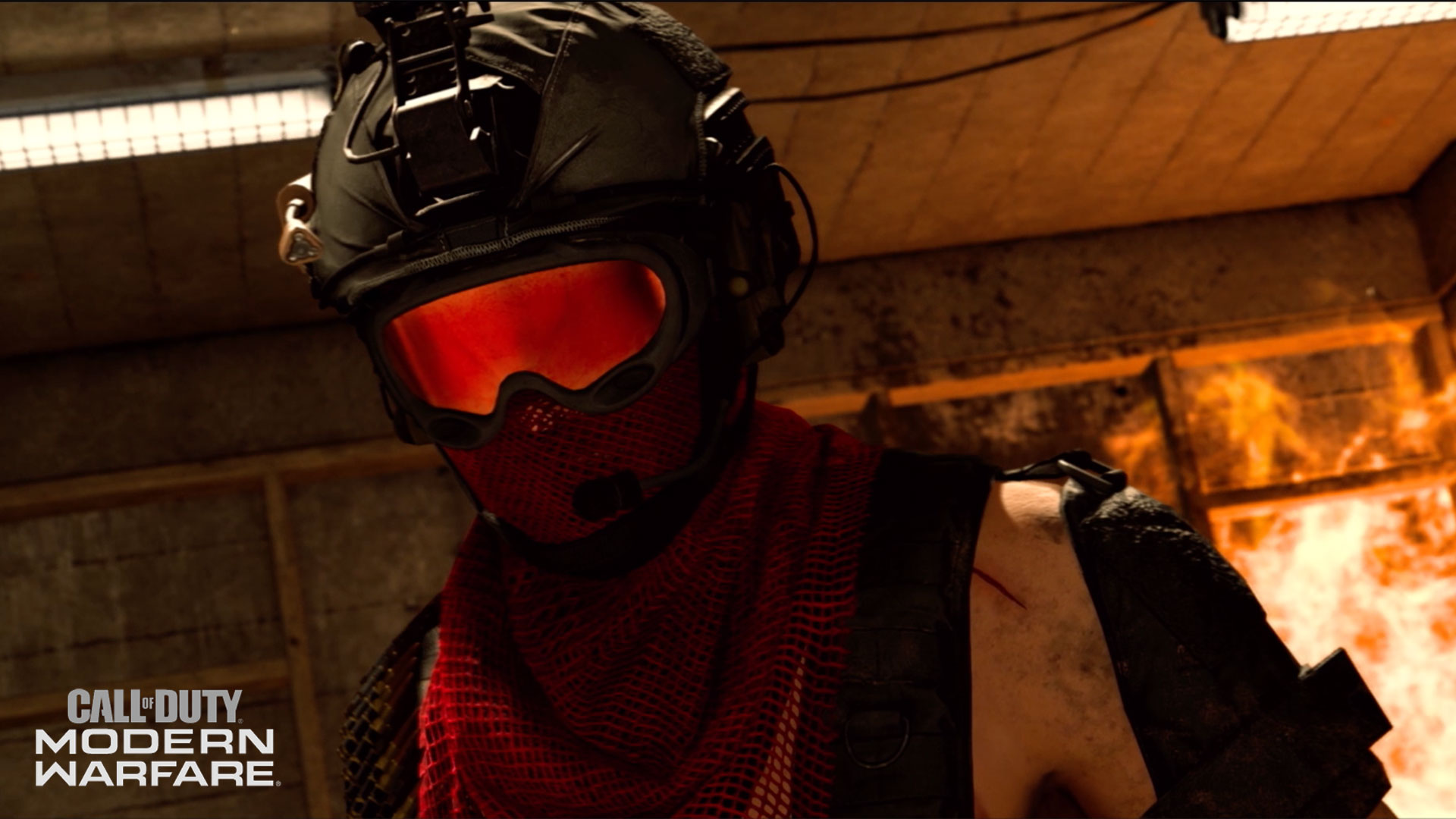 Season Three remixed some classic Trials from previous seasons to create the most interesting, and potentially most difficult, collection of challenges yet for those who want to trade in their Trial tickets for a shot at a boatload of XP. One Trial ticket will allow you three tries at the best time in each Trial, with a three-star ranking giving you 10,000 XP.

Don’t forget that a three-star ranking could reward a whopping 22,000 XP with both the 10% Battle Pass XP and Double XP activated. If you know your way around these Trials, you can earn that XP in only a few minutes of your time. 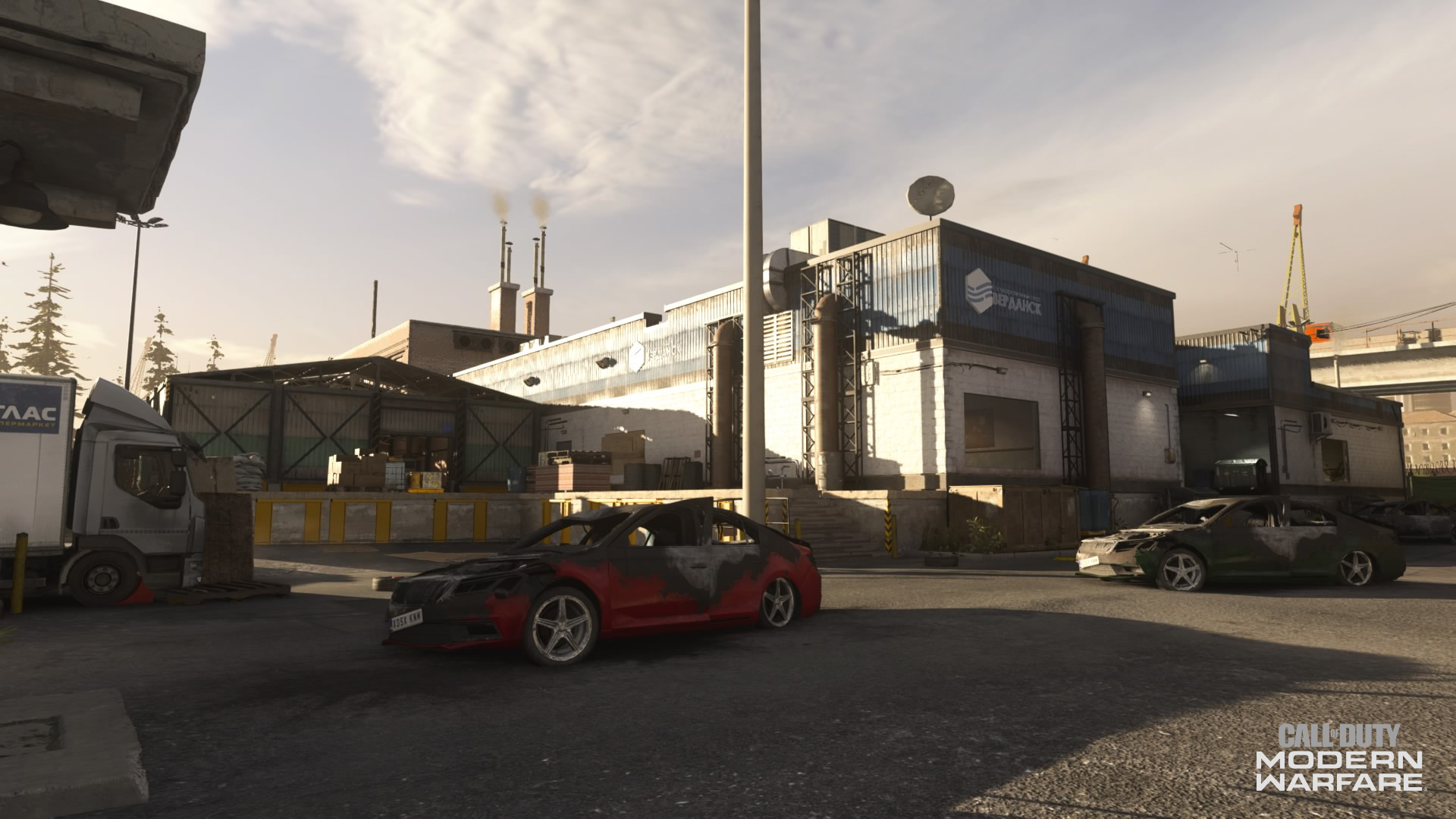 Season Three’s Gun Course takes place on Vacant, which we broke down in-depth here. There are two versions of this Trial: one with smoke throughout the complex, and one without.

We highly recommend playing the smokeless version first, as there are no differences between the two outside of the smoke, which makes it more difficult to identify targets.

You have the following weapons at your disposal:

·      Assault Rifles – Three in total. Pick your poison, all are solid. Recommended weapon.

If you choose an assault rifle or SMG, consider changing the firing method to semi-auto to conserve ammo and place accurate shots on those one-hit targets. 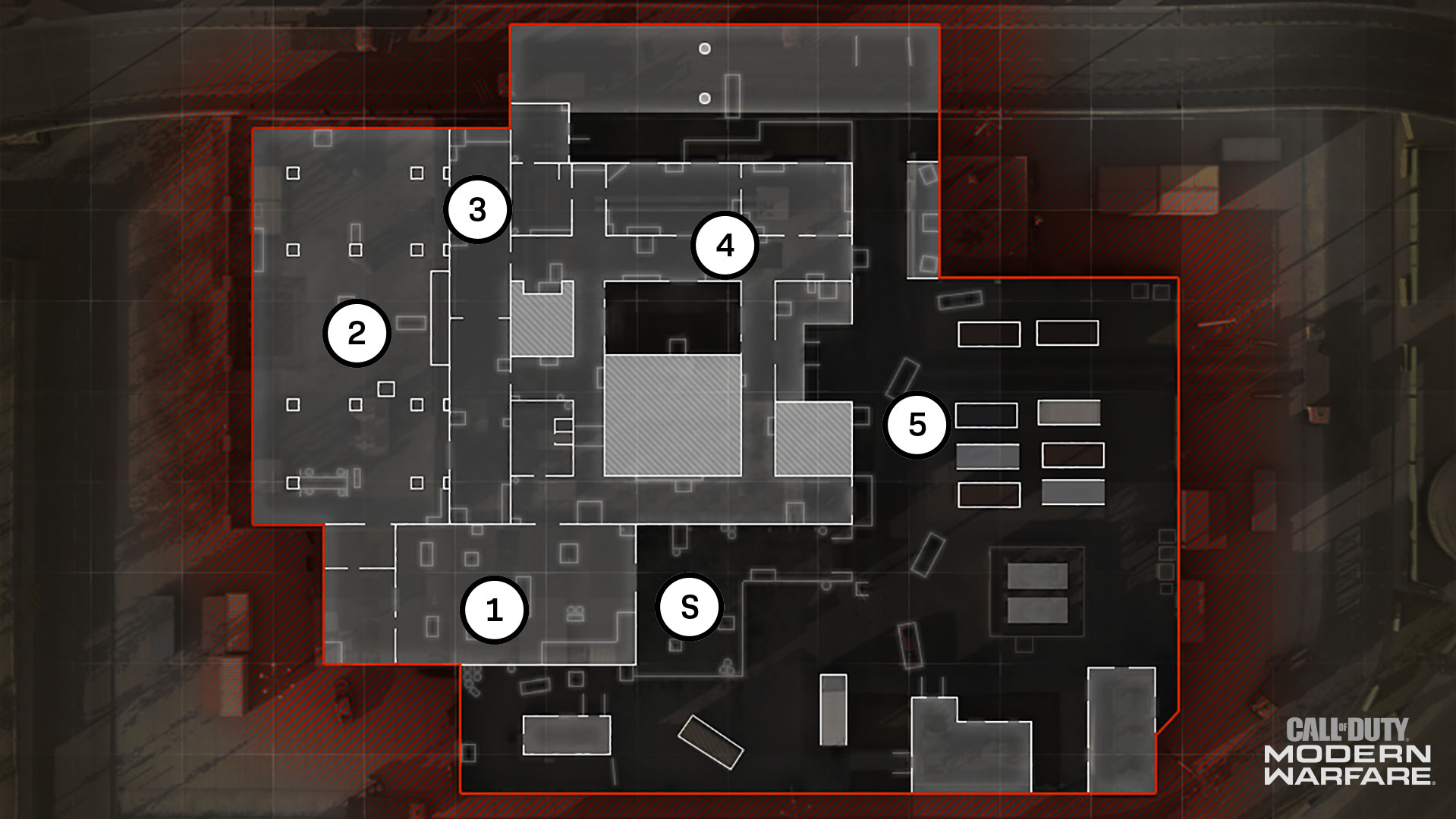 Above is Vacant’s layout, with five numbers corresponding to the five areas you’ll travel through.

1: Six targets, two civilians. Hit multiple moving targets at once to increase your accuracy past 100%. The last of the six targets pops up before the double doors.

4: Seven targets, two civilians. Check Offices and Atrium for hostiles and look up through the skylight to find one of the targets.

5: Seven targets, two civilians. Clean up and sprint for the finish!

In total, there are 34 targets. Getting 100% accuracy shaves five seconds off your time, so speed and precision is key to a three-star ranking. 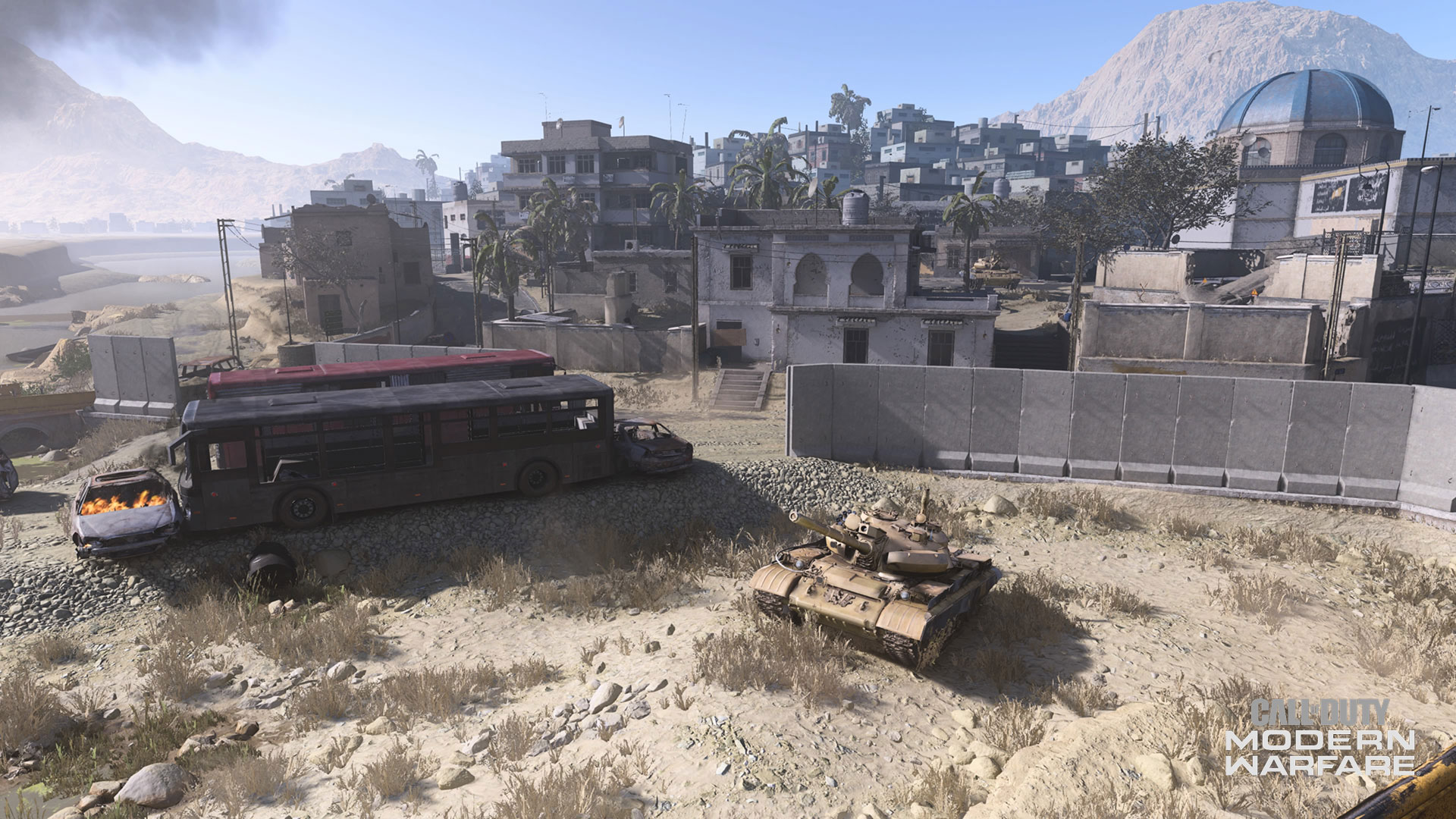 This Trial has two versions: One with Sniper Rifle Alpha (the semi-auto sniper rifle) and one with Handgun Echo (the hand cannon). Both take place on Euphrates Bridge against 37 total targets, some of which have flashlights to mimic sniper glints.

Remember, hitting targets only account for 3,700 points, the rest is up to seconds remaining at the end of each wave and each wave gets progressively harder.

Also, only in the sniper rifle version, civilian targets will appear, and shooting one will subtract 100 points from your score. Hitting just one of these means you must save an additional 10 seconds across the four waves in order to make up the point differential, which hinders your ability to get three stars.

In order to get that three-star ranking, you not only have to avoid the distraction of sniper glints, but also track down moving targets. Save time and hit targets when they line up for multiple collateral hits.

Ultimately, practice makes perfect; learning where the targets are across all the waves will be key to getting a three-star ranking. Once you gain this knowledge, that 10,000 XP reward is all but yours.

These are our tips for the two of the latest Trials available in Season Three. Stay tuned for Part 2 and good luck getting that three-star ranking reward.

For more information on Activision games