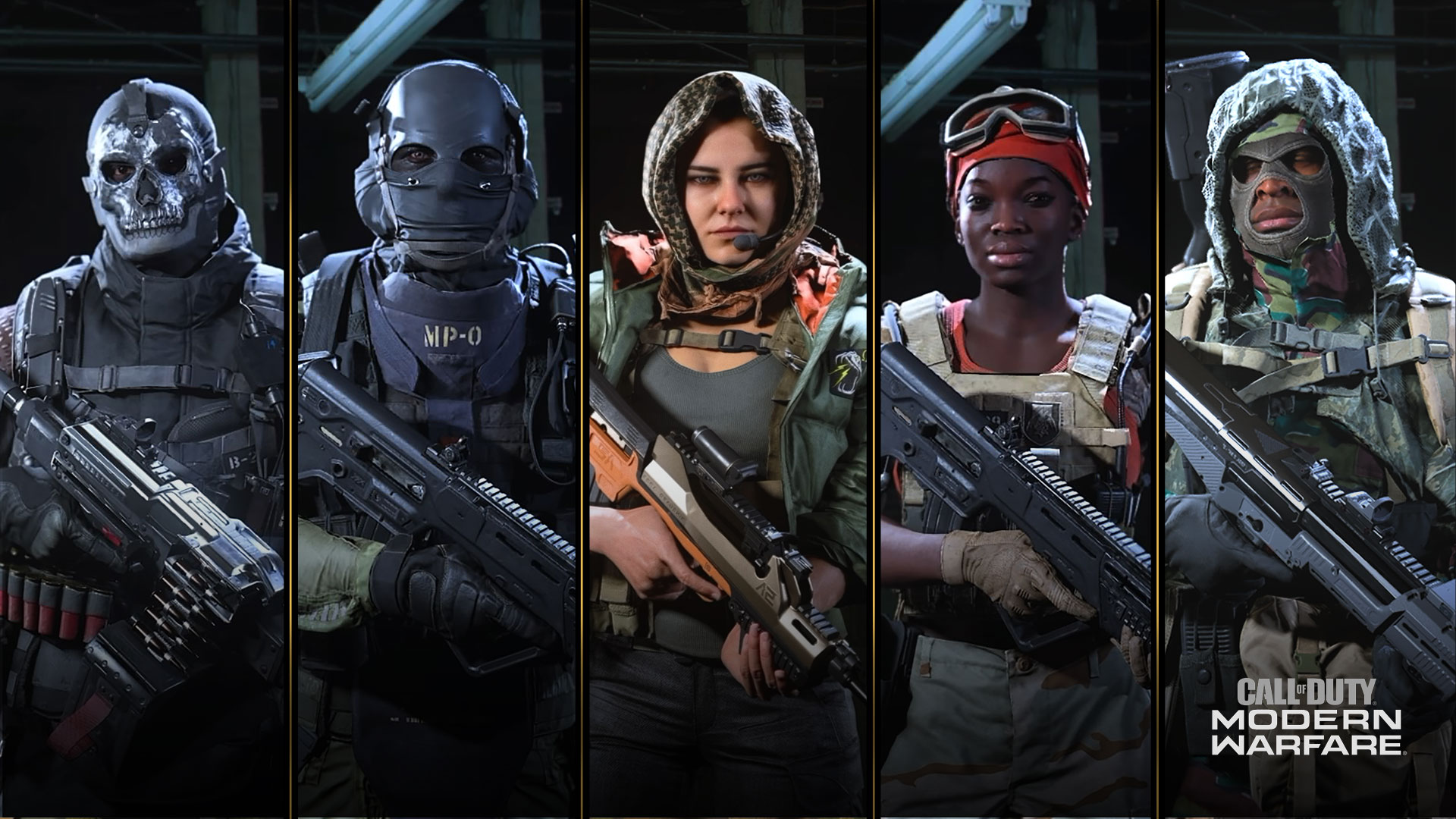 A new Operator has arrived for Modern Warfare including Warzone - Iskra. She joins Chimera alongside Yegor, Krueger, and Syd in a partnership with Allegiance forces anywhere they fight.

Read on for more details on Iskra and get her bundle in Store for Modern Warfare including Warzone which includes two Legendary weapon blueprints to take this Operator into combat. 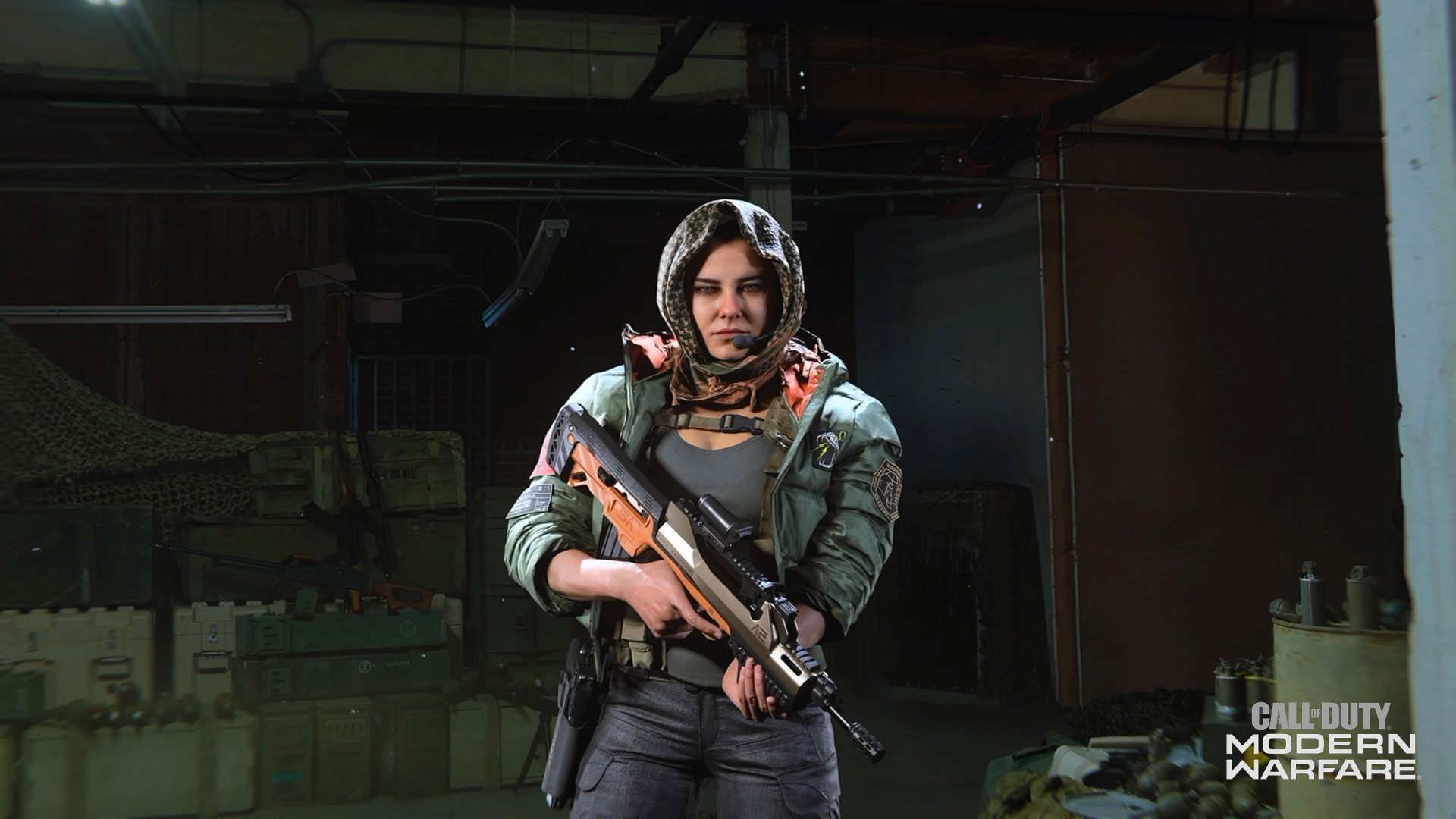 Iskra was born in Urzikstan to an Uzikstani mother and a Russian father during Barkov’s occupation. Instead of accepting Barkov’s rule, she joined with Farah and her militia to fight for freedom in Urzikstan. Farah tasked Iskra with the role of scout/saboteur, allowing Iskra to use her Russian fluency to help the cause. After the events of Tariq-Almawt, Iskra was physically cut-off from Urzikstan which hindered her ability to fight back.

Once Al-Qatala forces invaded Verdansk, Nikolai sought fighters to fill the ranks of Armistice to fight the threat. Farah relayed that Iskra could be trusted, so Nikolai enlisted Iskra to join his Chimera group. Now she’s been deployed to support the Allegiance faction in Verdansk and beyond.

Want more intel on the Allegiance forces fighting beside Iskra? Read our blog featuring all the Allegiance Operators and learn how you can get them in-game and take them into battle. 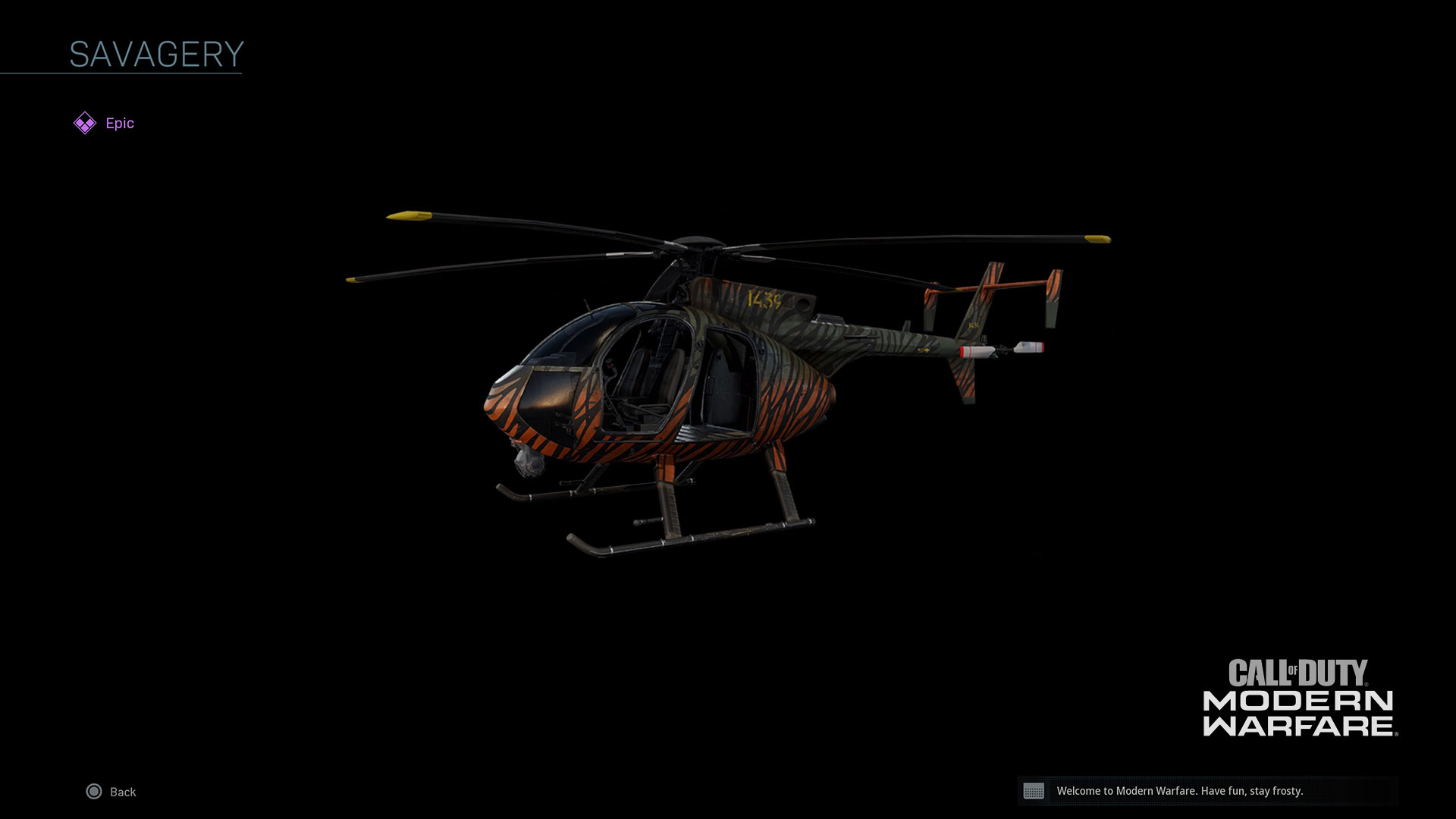 Iskra’s bundle comes with 10 items including two Legendary weapon blueprints and a helicopter vehicle skin to rain destruction from the sky in style while battling in Warzone. 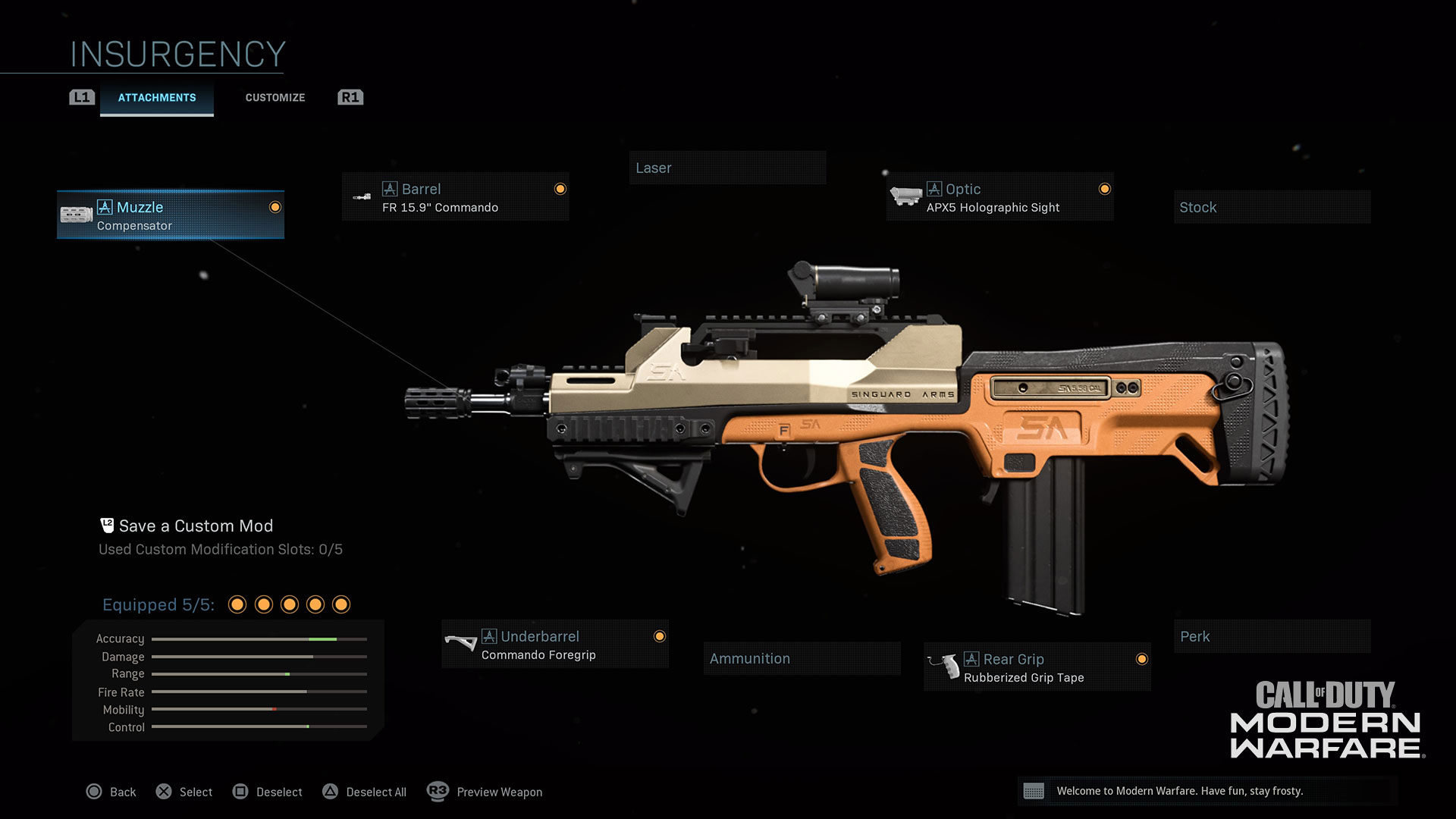 The Insurgency blueprint kits out Assault Rifle Delta for high levels of accuracy on an already burst-fire precision-geared weapon. The APX5 Holographic Sight attachment offers a clean sight picture for medium range engagements while the Compensator helps control recoil to help keep each shot in the burst on target. Ideal for precision-style fighting in Multiplayer or Warzone, the Insurgency blueprint greatly rewards players for successive headshots by dealing out lethal damage to opponents. 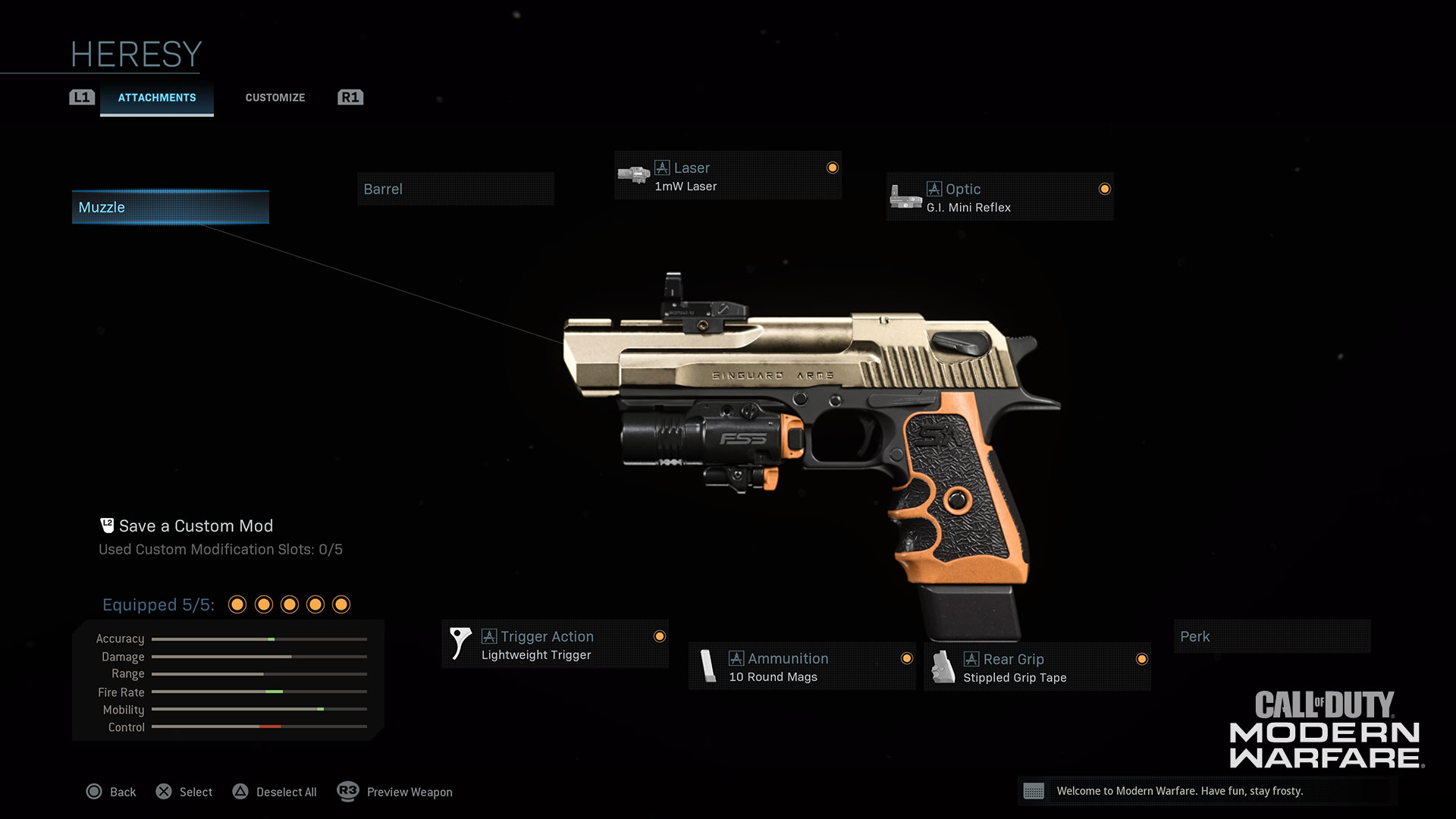 The Heresy blueprint leans into the agility and speed of Handgun Echo. It adds in 10 round mags, so you can stay in engagements longer without needing to reload, and the 1mW Laser to fire from the hip with accuracy if you need to get off shots before you ADS. Pair this with the Insurgency for a fast, precise, and lethal loadout that can prove deadly to any enemy that crosses your path.

Get these two blueprints, the ‘Savagery’ vehicle skin, the ‘Flood Plain’ watch, an Epic new Finishing Move, and more with the Iskra bundle available in Store for Modern Warfare including Warzone.