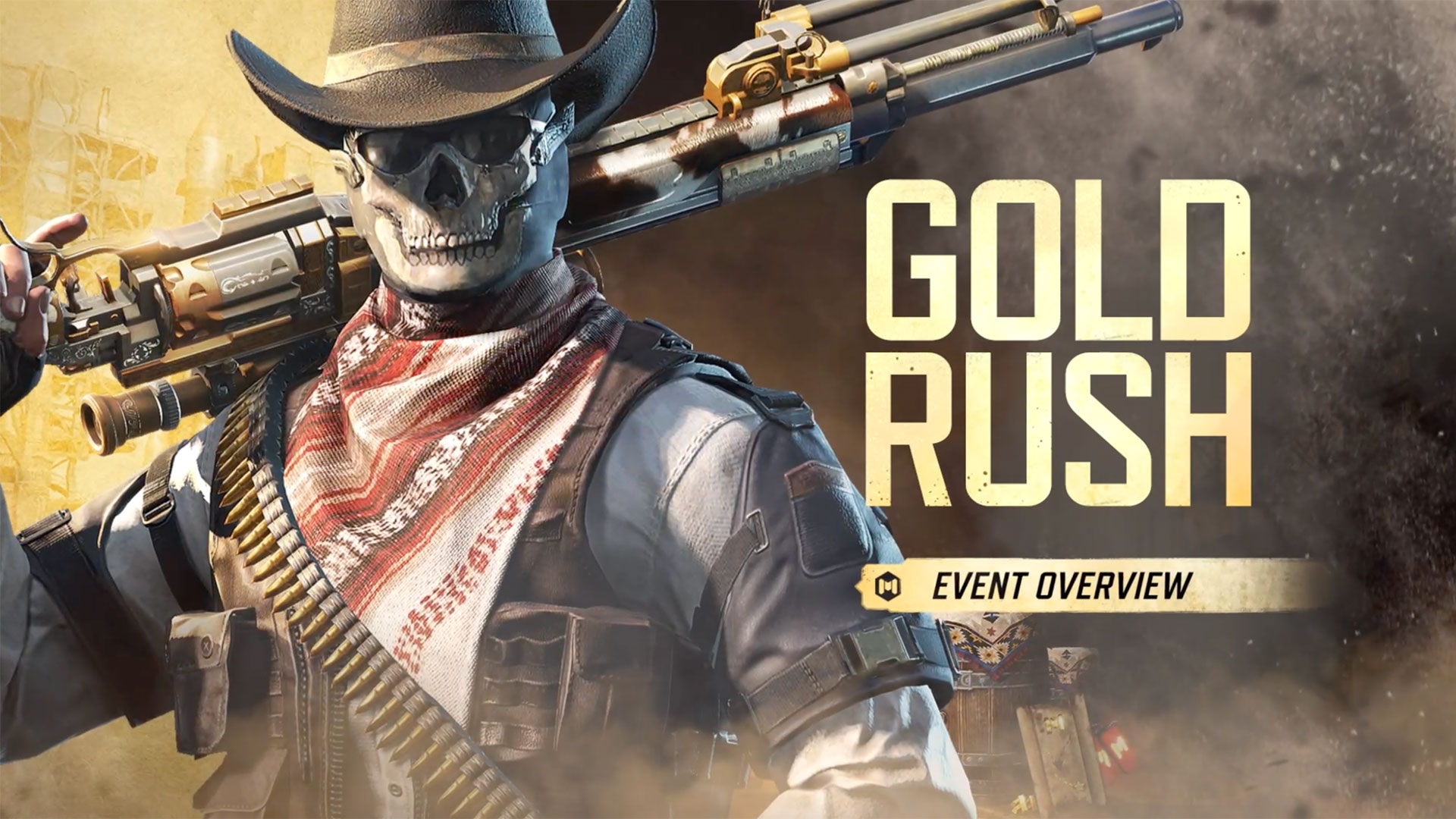 Call of Duty®: Mobile: The Prospector’s Guide to Gold Rush and Kill Confirmed

There’s GOLD in them game modes, I tell ya! Read up on how you can earn and exchange Gold Bars during Call of Duty: Mobile’s Gold Rush, and some tips on how to rake in those riches in the classic Kill Confirmed Multiplayer mode.

Call of Duty®: Mobile: The Prospector’s Guide to Gold Rush and Kill Confirmed

There’s GOLD in them game modes, I tell ya! Read up on how you can earn and exchange Gold Bars during Call of Duty: Mobile’s Gold Rush, and some tips on how to rake in those riches in the classic Kill Confirmed Multiplayer mode.

Once Upon a Time in Rust, the sixth season for Call of Duty: Mobile, is in full swing with the Gold Rush event, a limited time exchange program where soldiers can trade in Gold Bars earned through Multiplayer and Battle Royale for some shiny new rewards.

Here’s this ol’ prospector’s tips on the Gold Rush and the new game mode that came with it: Kill Confirmed.

How to Get in on the Gold Rush

Gold Rush, a limited-time event in Call of Duty: Mobile, will see you earning Gold Bars in Multiplayer and Battle Royale to unlock new weapons and other loot items.

These items include plenty of Flowing Bronze-plated items, a new Rare Camo introduced in Season Six, and an Epic M4LMG – Moonstone weapon.

Earning these items is as simple as getting Gold Bars, a new item that can be acquired in Battle Royale and Multiplayer. While travelling around isolated and surviving against enemy soldiers in Battle Royale, be on the lookout for treasure maps that will lead you to Gold Bar mining sites.

As for Multiplayer, Gold Bars can be earned in Kill Confirmed, a game mode new to Call of Duty: Mobile that fans of the franchise have enjoyed since Call of Duty®: Modern Warfare® 3. 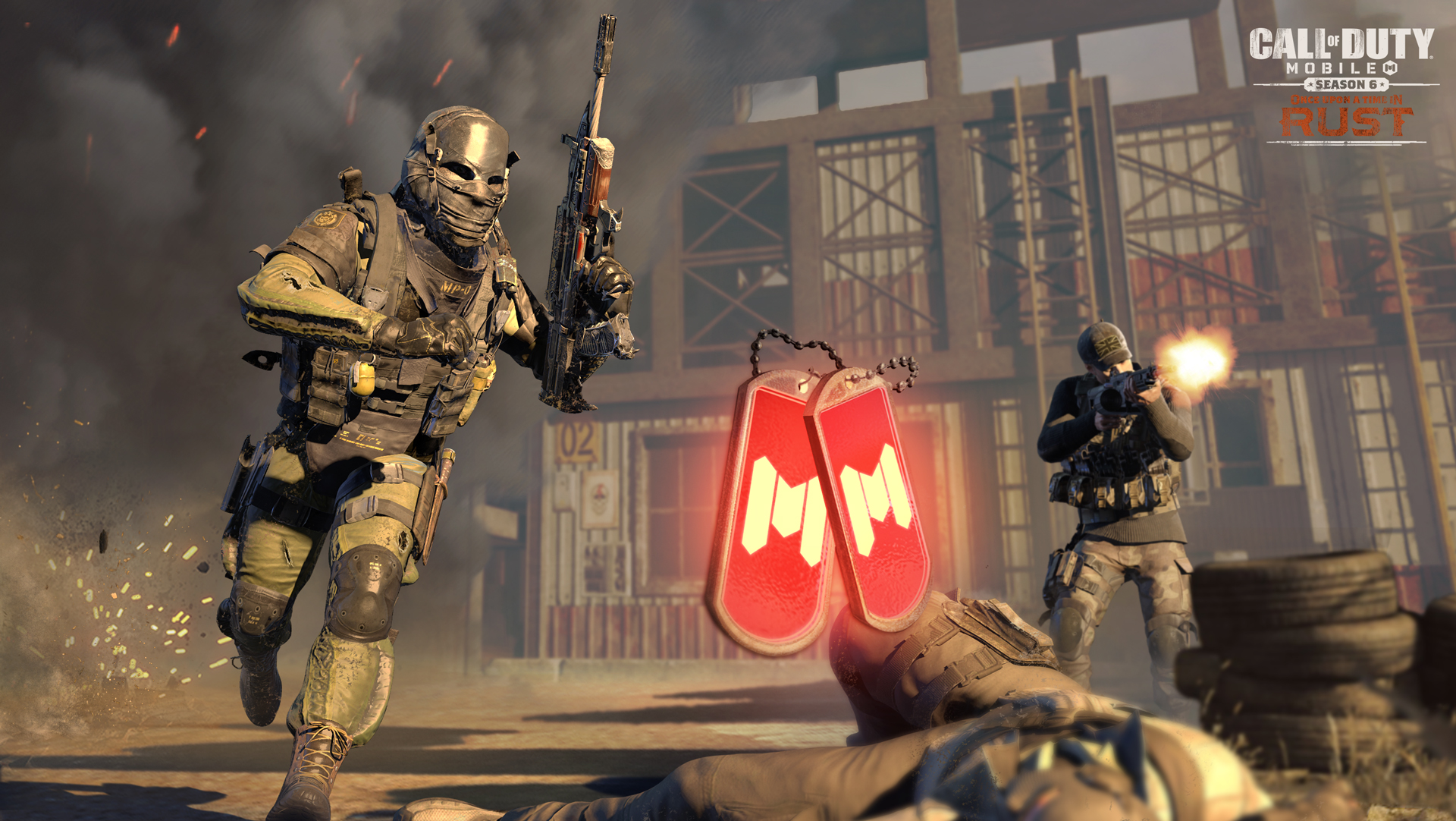 ·      Two teams enter the lobby – each team has a maximum of five players. You can either bring your own full team into the lobby, or matchmake with a random player.

·      You can use your own Custom Loadouts in this game mode.

·      Eliminate the enemy team and collect the dog tags they drop upon death (every player, including you, drops a dog tag when they die). These enemy dog tags count as a Gold Bar earned during the Gold Rush Event.

·      If a soldier from Team A (e.g. Special Forces) collects a dog tag dropped by Team B (Guerilla Squad), then Team A (Special Forces) gets a point.

·      If a soldier from Special Forces collects a dog tag dropped by an ally, then they deny the enemy team from grabbing that point.

·      The first team to hit the designated point value, or the team with the most points at the end of the time limit, wins the game.

·      Every dog tag collected will add to your overall Gold Bar stash during Gold Rush. 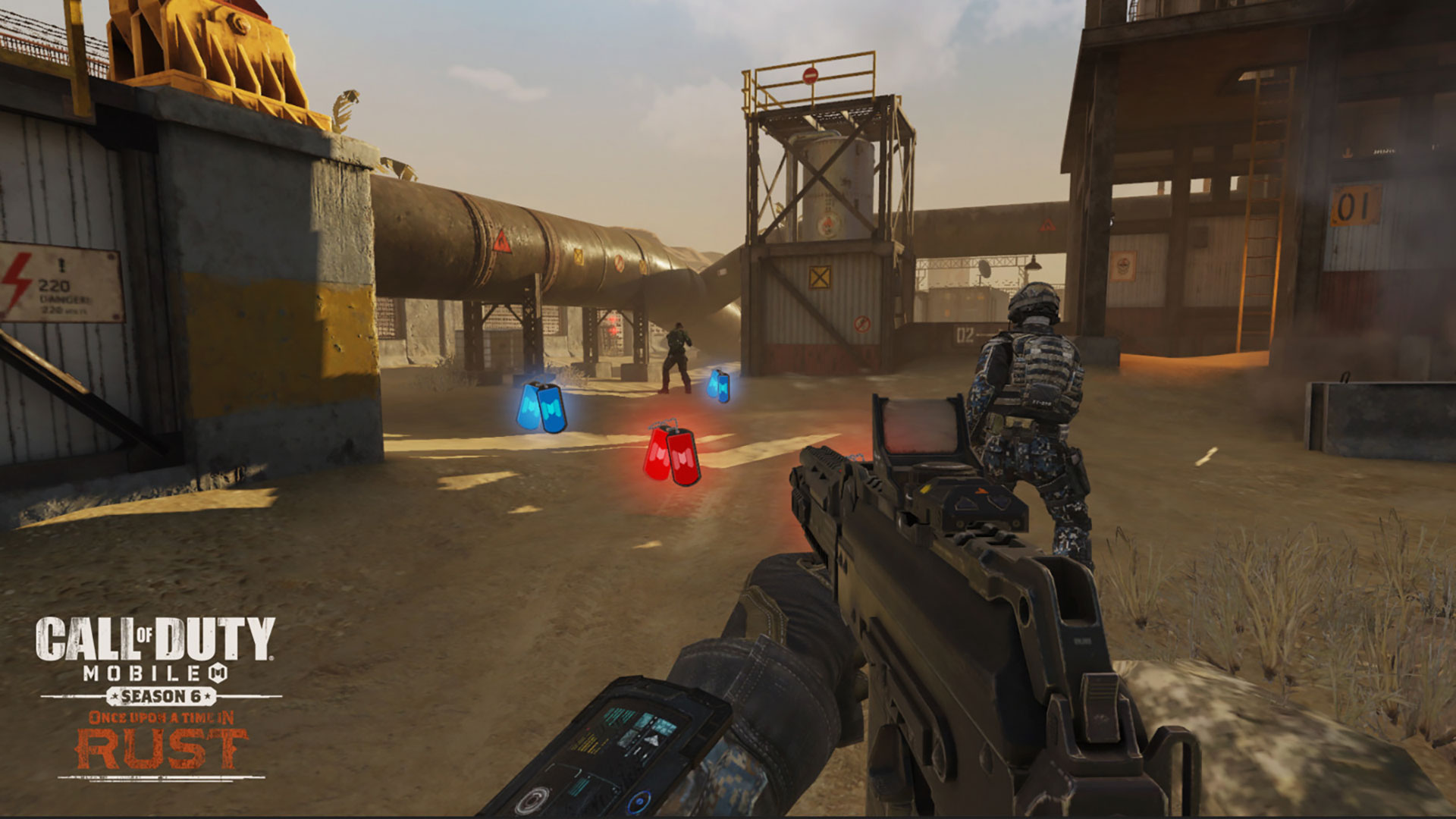 5. Like TDM, But with a Twist. Kill Confirmed is a great introductory objective mode for those coming from Frontline or Team Deathmatch. Just remember to follow up and collect those dog tags after getting those kills.

4. Be Aggressive. Don’t Be Reckless. Aggressive operators will be showered with dog tags by running and gunning their way to kills and confirms. However, it’s not wise to dive straight into lopsided engagements, as you might as well be hand-delivering those dog tags to the enemy.

3. Denied! Denying enemy kills is just as important as confirming your team’s kills. If your fellow soldier goes down, pick up their dog tag before an enemy runs over to grab it.

2. Golden Bait. If you suspect an enemy is nearby to grab your fallen teammate’s dog tag, try taking them out before denying their kill. That way, you get to pick up a point for your team AND deny the enemy team a point, all in one engagement!

1. Don’t Be Greedy. A teammate that confirms your kill by collecting the enemy dog tag earns a Gold Bar for both players. Work together to collect each other’s dog tag, and that M4LMG – Moonstone will be yours in no time!