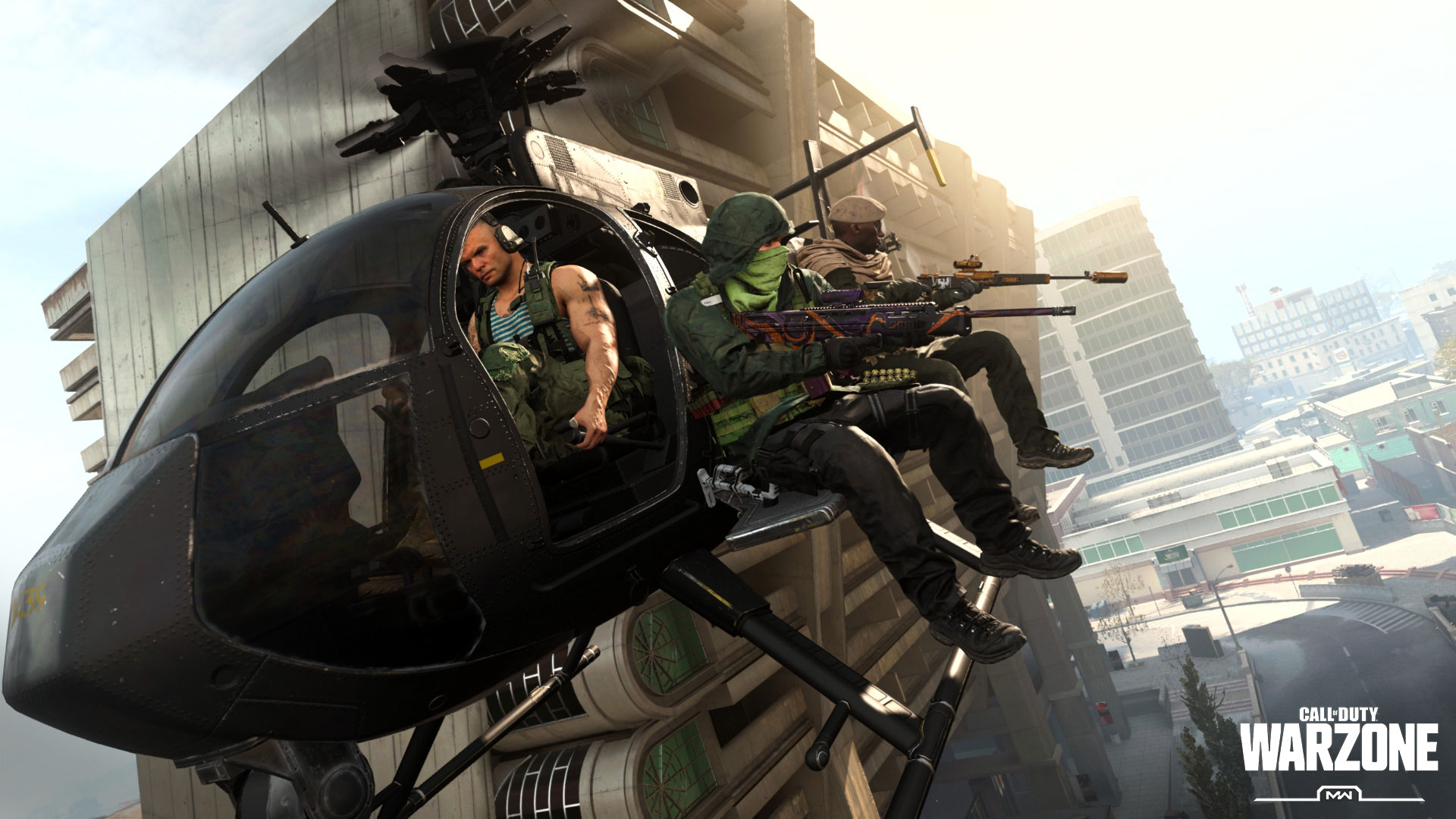 A new Contract adds a self-bounty element to the game, marking you for death on the Tac Map in exchange for a lucrative payout. Are you ready to become the Most Wanted?

A new Contract adds a self-bounty element to the game, marking you for death on the Tac Map in exchange for a lucrative payout. Are you ready to become the Most Wanted?

Ready to amp up the stakes of your Warzone experience?

The fourth Contract of Warzone, Most Wanted, just went live as part of a mid-Season Three update. Think of this Contract as the inverse of a Bounty: instead of a random Operator being marked on your Tac Map, you are voluntarily putting a Bounty on yourself for any squad to see in Verdansk.

Of course, this great risk does have some fantastic reward. Here’s why you should pick up a Most Wanted Contract, and how to survive once that warrant is out for you: 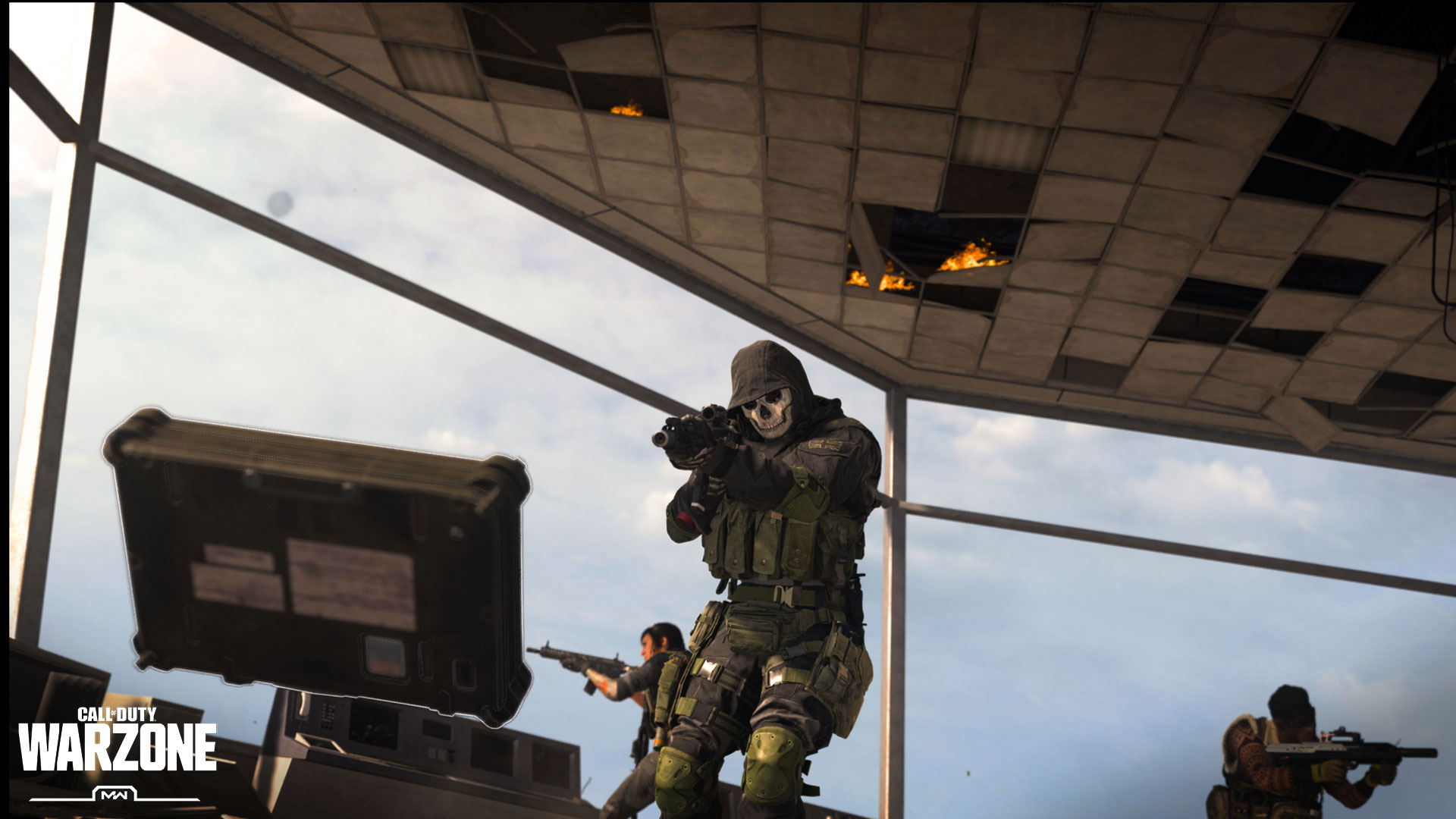 Most Wanted: A Game-Changing Contract

Upon picking up a Most Wanted contract, a red crowned icon will appear around your squad on the Tac Map for all Operators currently in the game.

You are then given a time limit to survive with a literal target on your back. If you die, then it’s business as usual: survive the Gulag or, if you blew your chance or it’s too late in the game and it’s closed, pray your squadmates are around to revive you.

If you do survive a Most Wanted contract, you and your squad will be paid handsomely in Cash. Furthermore, if any of a Most Wanted player’s squadmates are dead at the time of the Contract’s completion, they are instantly redeployed into the game.

Besides not wanting a squad to return to full strength and/or gain tons of Cash, what’s the incentive for taking out a Most Wanted target? Those that find, and neutralize, a Most Wanted target get Cash, as well as have their Contract Mission Reward Tier increased by one, as if they completed a standard Contract. 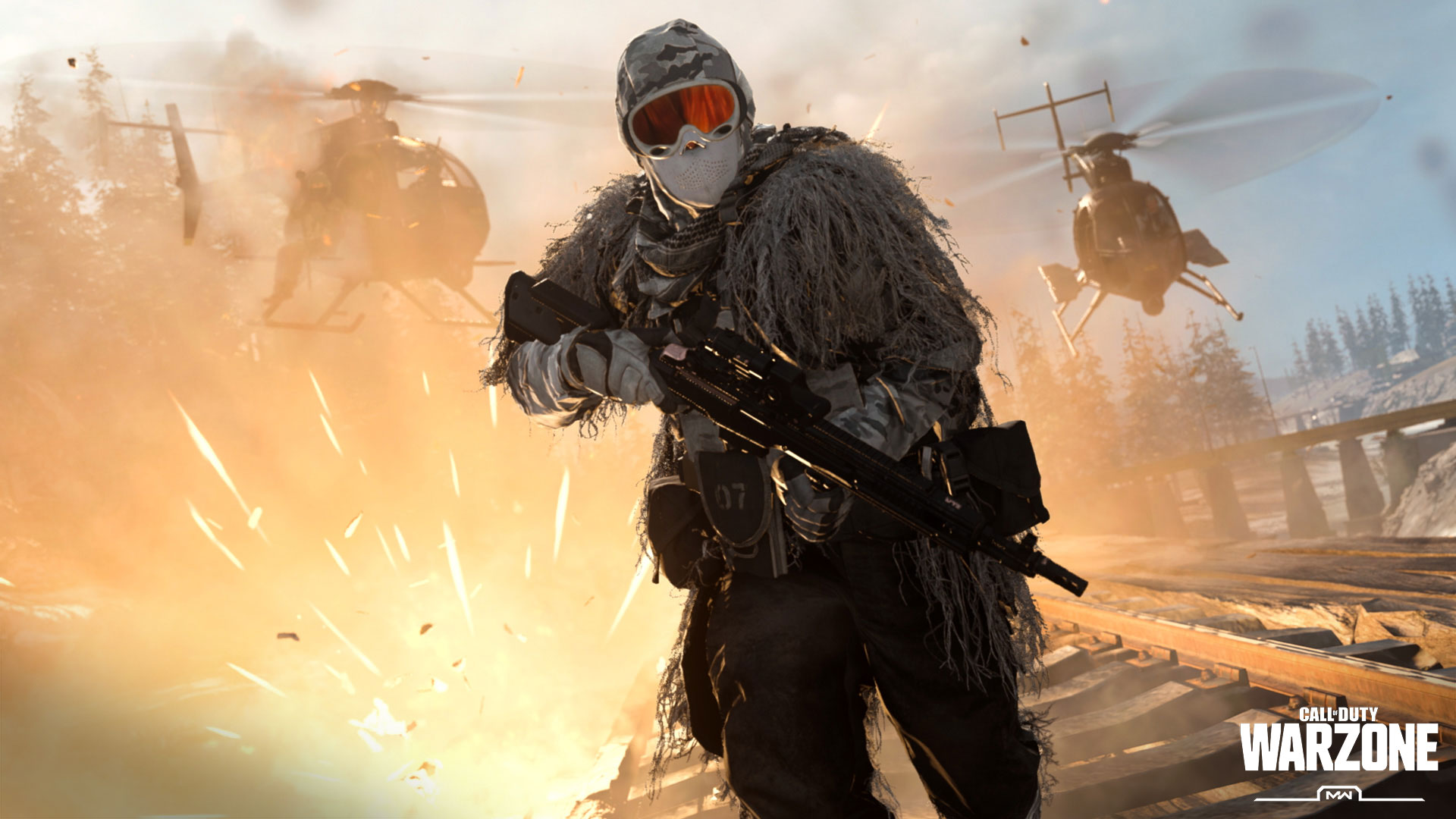 Five Tips for Being (or Hunting) the Most Wanted

5. Not for the Faint of Heart. Due to the rewards and risks associated with a Most Wanted Contract, those who pick it up either are desperate to get a teammate back, or confident in their ability to survive. If you aren’t ready for a fight, don’t go near a Most Wanted target.

4. Hot Pursuit. Most Wanted Operators may want to high tail it out of high traffic areas, such as Downtown, Superstore, and Boneyard, in favor of more secluded ones. Vehicles can help you cover ground quickly, but you might just be asking for an epic chase if you decide to hop in that SUV, Helicopter, or other mode of transportation.

3. Intel is Power. Whether you are Most Wanted or hunting for them, reconnaissance tools can help you pin down the opposition to a more exact location rather inside a big circle. For that reason, it’s a great idea to pick up UAVs, Heartbeat Monitors, and Snapshot Grenades, no matter if you are the hunter or the hunted.

2. Look for the Red Icons. Hunting for Most Wanted Operators? Your full Tac Map will give you a better picture on where they are in Verdansk, especially if they try to escape to more isolated areas.

1. Captain Clutch. If all your squadmates are down and the Gulag is closed, a Most Wanted Contract can get your squad back in the game. It will be tough as a sole survivor, but if you can wait out the potential onslaught, then you may just become the MVP of your squad in only a matter of minutes.

Cheaters Not Welcomed in Call of Duty®: Warzone