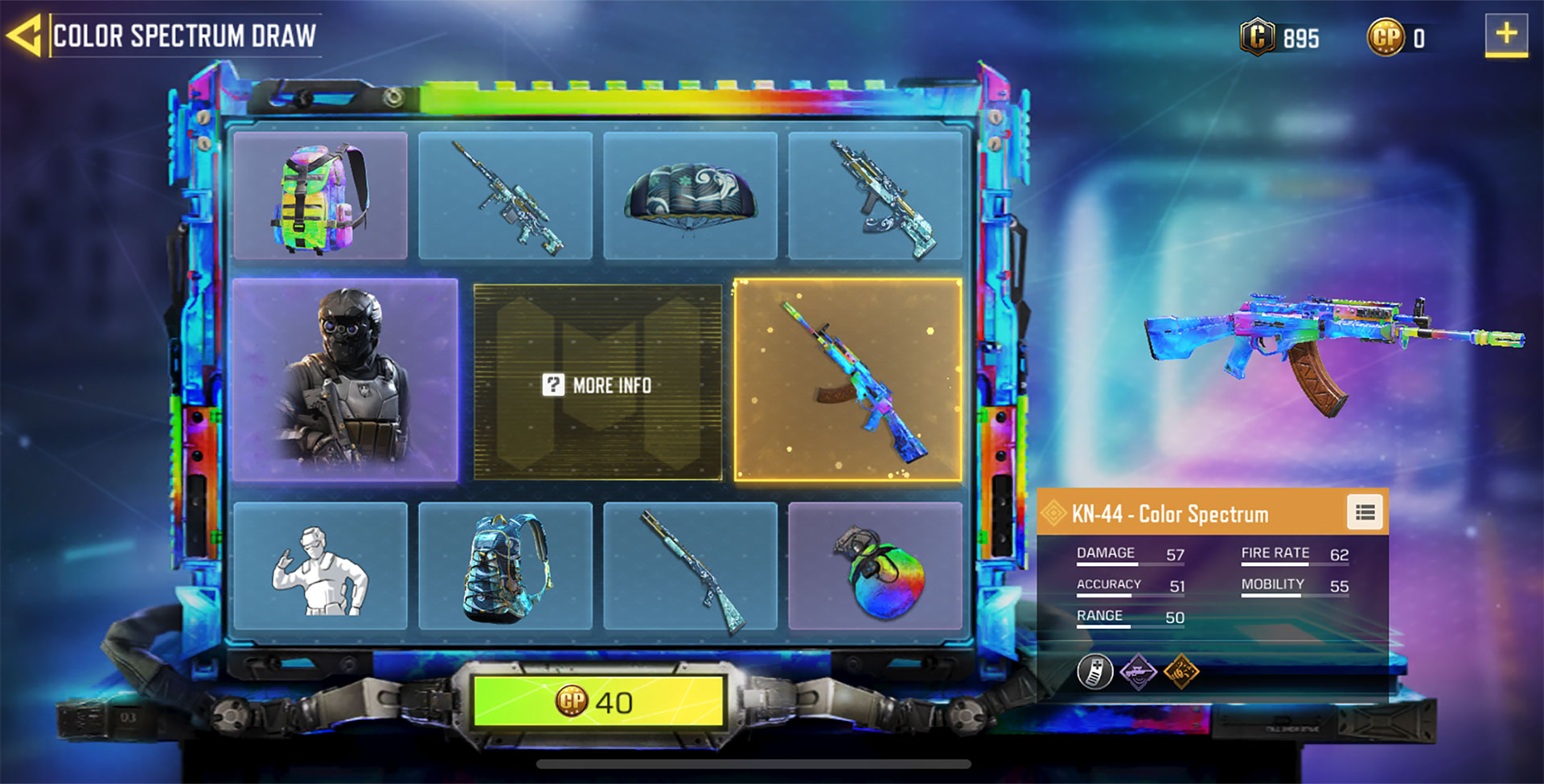 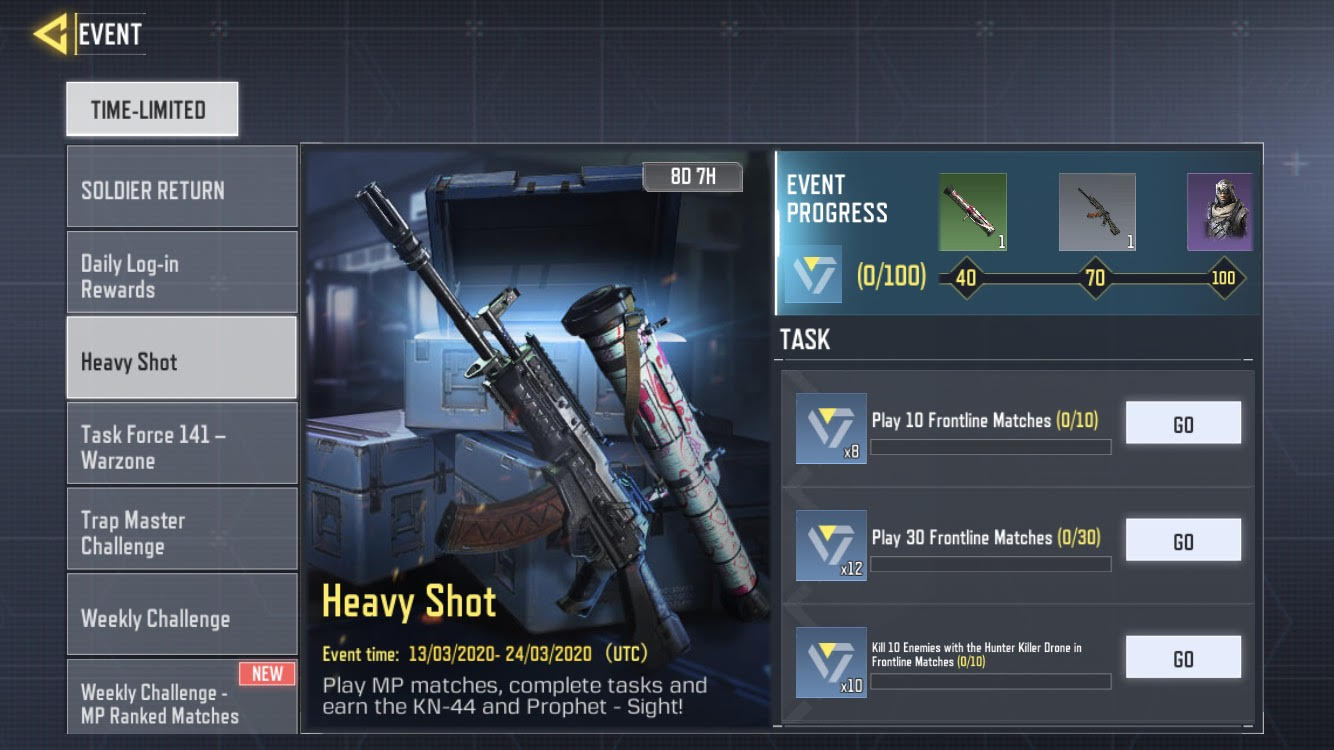 Call of Duty: Mobile and Warzone: A Launch Celebration!