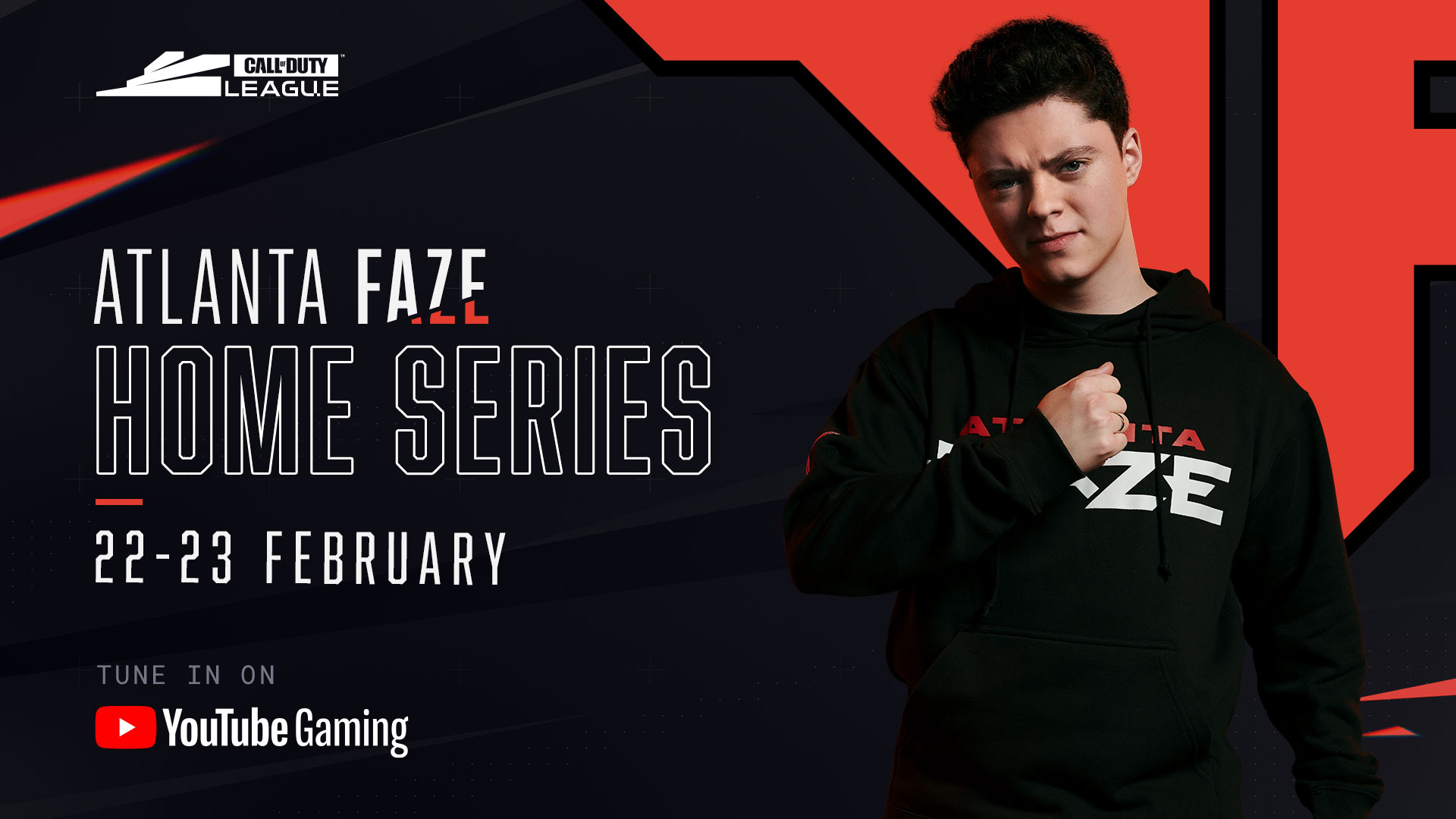 The Chicago Huntsmen won the first ever Call of Duty League Home Series tournament, defeating the Dallas Empire twice to claim the top leaderboard spot in the CDL rankings.

This weekend, the champions may come face-to-face with another preseason favorite in the Atlanta FaZe, the hosts of the Atlanta Home Series.

Here’s everything you need to know about what is about to go down at the Gateway Center Arena at College Park:

When and Where to Watch

For those in the Atlanta area on Saturday, February 22 and Sunday, February 23, tickets for this home series are still available in limited quantity here.

For those that aren’t, you can watch the tournament live on the official Call of Duty League Youtube channel where you can also watch matches on demand, including those that happened during Launch Weekend. The broadcast for each day will begin at 11 a.m. ET / 8 a.m. PT.

The Story So Far

The Chicago Huntsmen’s first – of potentially many – home series victories wasn’t the only storyline out of London.

In front of a raucous crowd, the Royal Ravens finished a respectable top-four, which ties them in the CDL Points standings with event runner-up Dallas Empire. Joining the Ravens in the top-four was the Paris Legion, proving their skill to all who doubted them in the pre-season. 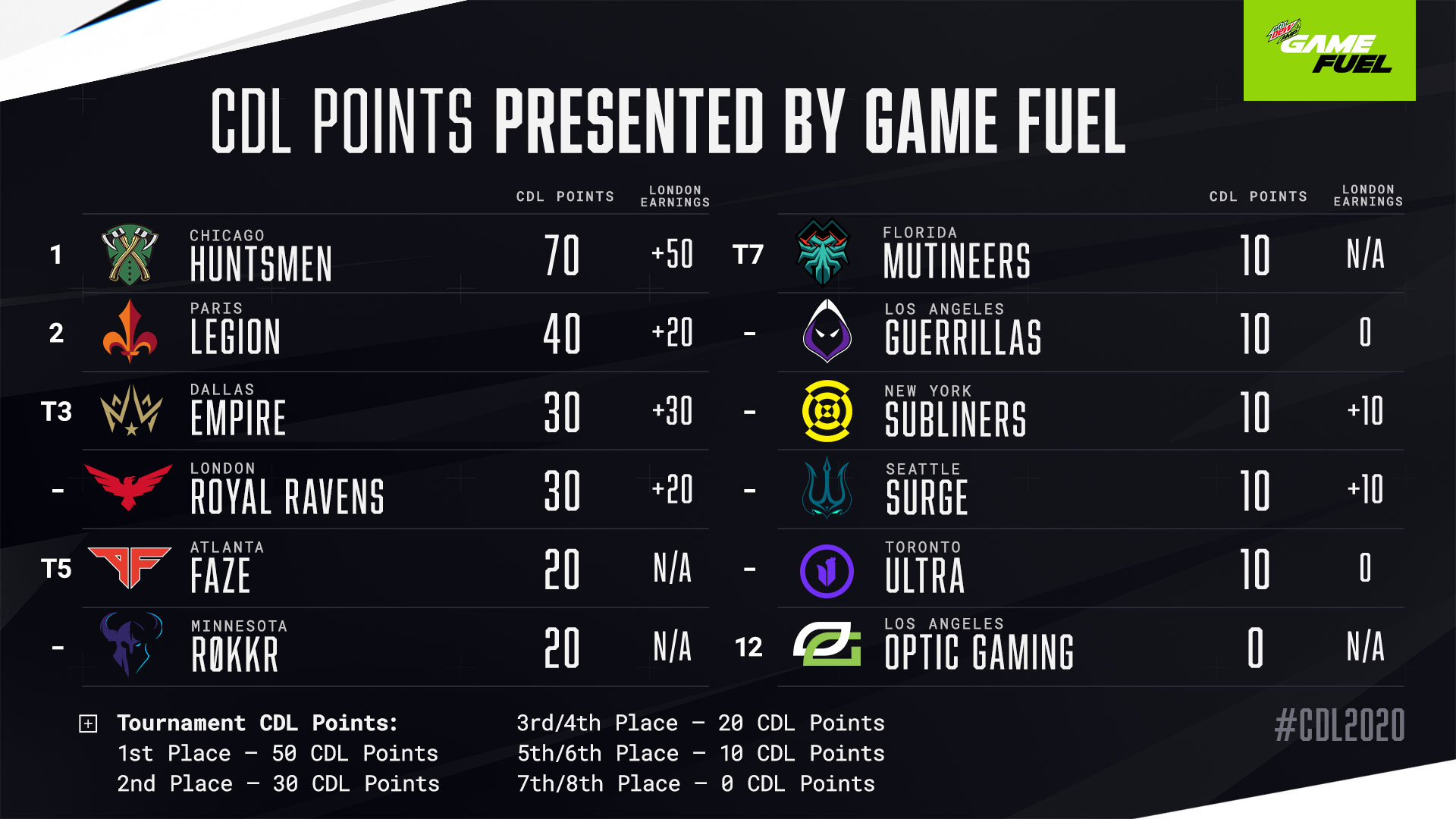 Read more about how the Huntsmen answered London’s call here in the Call of Duty League’s post event After Action Report.

The hosts Atlanta FaZe will begin their hometown defense against a legendary organization: OpTic Gaming Los Angeles, who come to ATL searching for their first win of the season. The winner will face the victor of the London Royal Ravens and Florida Mutineers matchup that represents the other half of Group A.

Meanwhile in Group B, the London Champions Chicago Huntsmen will take on the incredibly deep Toronto Ultra, with the winner set to face either the Launch Weekend hosts Minnesota Røkkr and the underestimated Paris Legion. See the full weekend schedule here.

In addition to all the great CDL action, Atlanta will feature a Hype Battle that will bring Hotlanta to a boiling point just in time for CDL Gameday on Sunday.

Call of Duty Challengers™, the official path to pro, will have an open bracket tournament at the venue and be held simultaneously with league competition. Keep an eye on Challengers events to discover up-and-coming pros and future league talent.

Stay up to date with news on the players and teams of the Call of Duty League by visiting the website, and subscribe to the official YouTube channel to never miss an event, watch matches on demand, and join the debate in the all-new series Contesting the Point.