Season One of Call of Duty®: Modern Warfare® continues this week with the introduction of Cranked. Cranked is a Multiplayer deathmatch-style game mode, first seen in Call of Duty: Ghosts. After getting a kill in Cranked, players are tasked with getting another kill within a short time frame or they’ll explode.

Want to avoid the boom? Read on to get intel on Cranked and tips to thrivin’ and survivin’.

The rules of Cranked put a twist on traditional Team Deathmatch. You must eliminate enemy opponents, but you have to get a kill every 30 seconds to live. If you can’t find an opponent or fail to take out a foe within the 30 second timer… BOOM… you’ll explode.

Because of the pressure in chaining kills, you’ll gain the effects of Amped – faster weapon swap and rocket launcher reload speed – along with a faster reload and movement speed after your first kill.

A game of Cranked is played to 150 points with points being rewarded for every kill. The first kill will award one point, and kills earned while cranked will award double points for your team. Get kills, stay alive longer, earn more points, and claim victory. 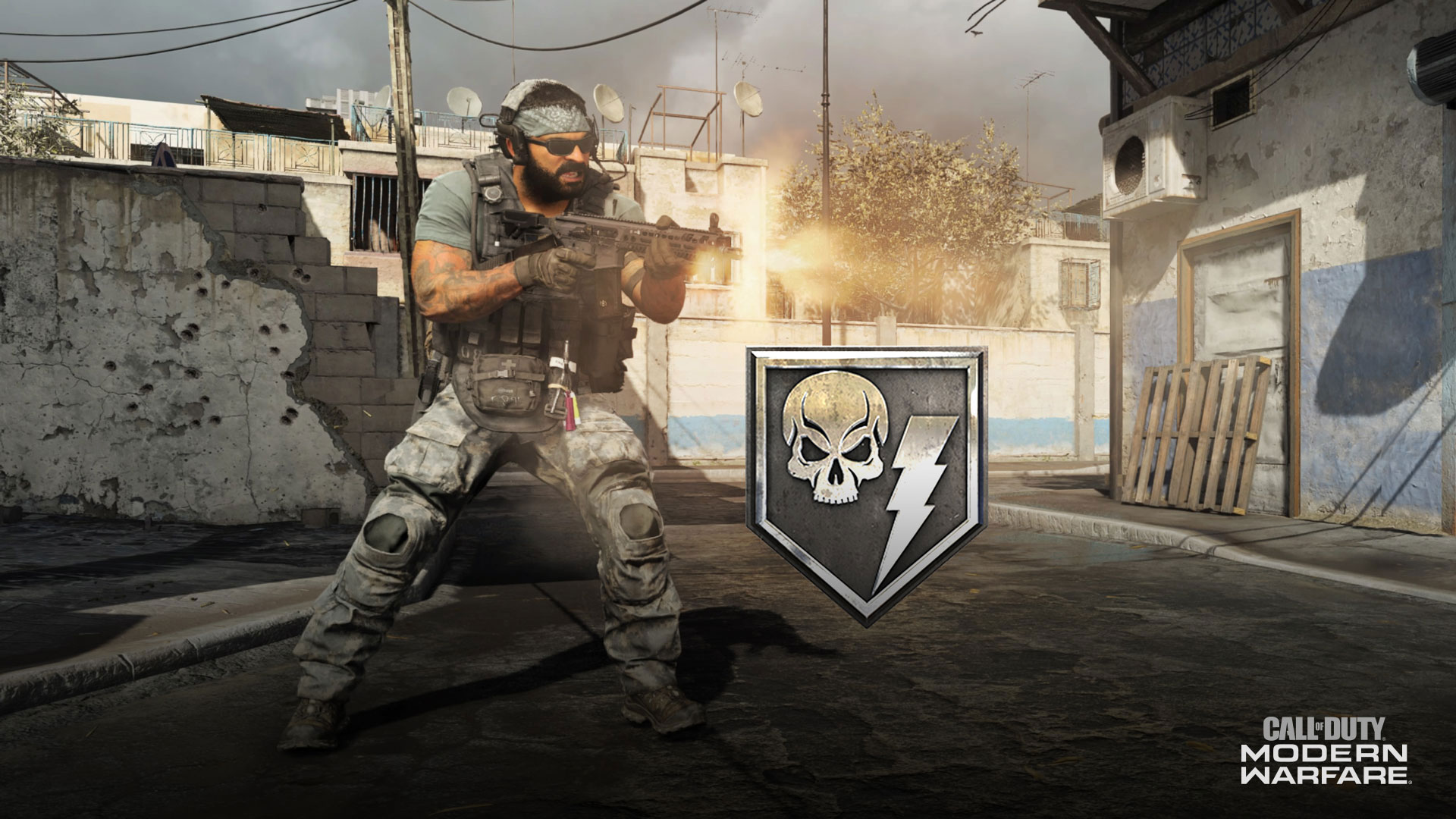 The rules of Cranked make it a fast-paced game with a lot of tension. Nerves of steel will probably be your friend as the pressure will be on as soon as you spawn into a match.

Team communication, intel from in-game mechanics like UAVs, and listening to callouts will be some of the best help you can get to finding and besting the next opponent. If you can, consider equipping Hardline to ensure Personal Radars and UAVs are earned easier. Also, learning the named locations on the map make a huge difference in turning information callouts into actionable game tactics. Check out our Tactical Map Intel series to help learn named locations and get tips and tricks for each of those areas.

While getting a single kill each life will keep you even on the boards, chaining skills and doubling the points earned is what will push your team to victory faster. You can only get points from kills, but assists can extend the time on the clock before your detonation, and each hit landed on an enemy can reset the timer to the beginning of the last second. So, get out there, get moving, land some shots on target, and try to take out a foe or two. 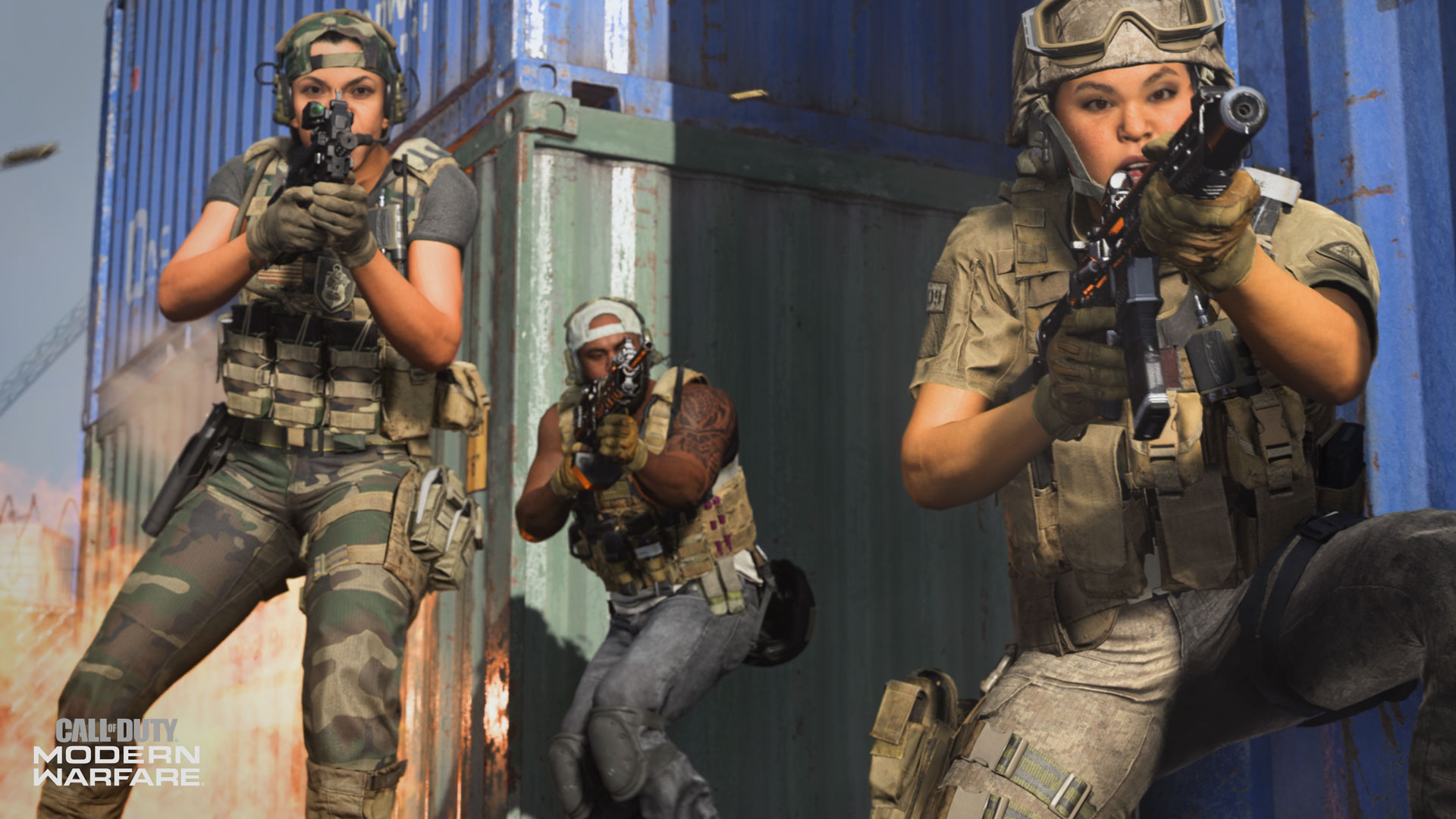 The feeling of adrenaline often accompanies a match of Cranked, so here’s a few map specific tips to reel in the rush:

As a smaller map finding enemies shouldn’t be a problem, your real task will be surviving the onslaught. Consider equipping a shotgun and Throwing Knives to your loadout for fast one hit kills to calm the waves in this close-quarters battlefield.

This reimagined Multiplayer map is typically a haven for snipers. Because of the speed in Cranked, perches and overwatch areas might be clearer, so consider taking more direct paths across the map if you need to quickly eliminate a foe.

The interiors of this map could be a dangerous area to travel as you might not find enemies. However, both the northern and southern lanes offer enough visibility and protection to safely spot and take out opponents. 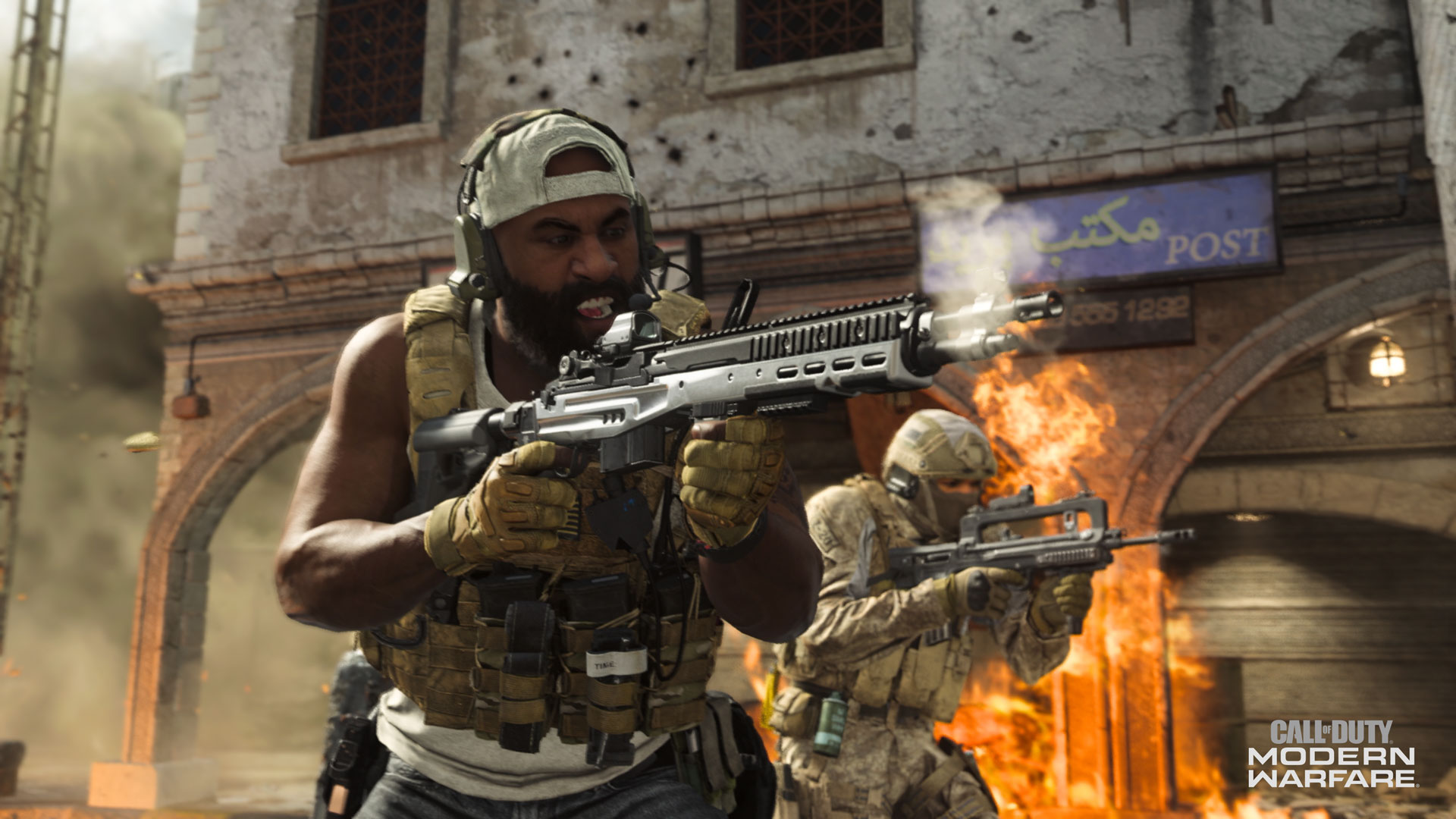 Ready to get off to the races in Cranked? Here’s a few tips to take with you as you head into battle:

1. Chain with Strategy: While you need to chain kills to survive, running haphazardly into every engagement may net you the same result – death. Consider communicating with your teammates, treading careful when it comes to corners, and equipping diverse items in your loadout to be prepared for any situation.

2. Take your Time: Depending on map size, you may naturally encounter other players on the map if you keep moving. Once you get your first kill, it’s not always best to Tactical Sprint until you find your next enemy. For one, you can’t fire your weapon during a Tactical Sprint and battling within the flow of combat and your playstyle often produces better results.

3. Watch the Clock: However, you can’t get a kill and rest on your success or the time will run out on you. Be mindful of the clock! If the seconds start to dwindle its sometimes better to make a risky play than wait until you go BOOM.

4. Intel, Intel, Intel: In Cranked finding enemy players is extremely critical, so consider tweaking your loadout to help you with the game’s objectives. Personal Radars, UAVs, the Recon Drone Field Upgrade, and perks like High Alert all help in gaining knowledge on enemy locations.

5. Help a Teammate: It’s not just kills that rest your time. If you get an assist, you’ll also be safe from explosion. Tag team with a buddy to increase the odds of your survival.  If the timer is looking precarious, land a few shots on target on any enemies in range even if you can’t down them. Maybe a teammate will be able to finish them off and you’ll live… for a least a little while longer.

Have fun and see you online! Stay frosty.