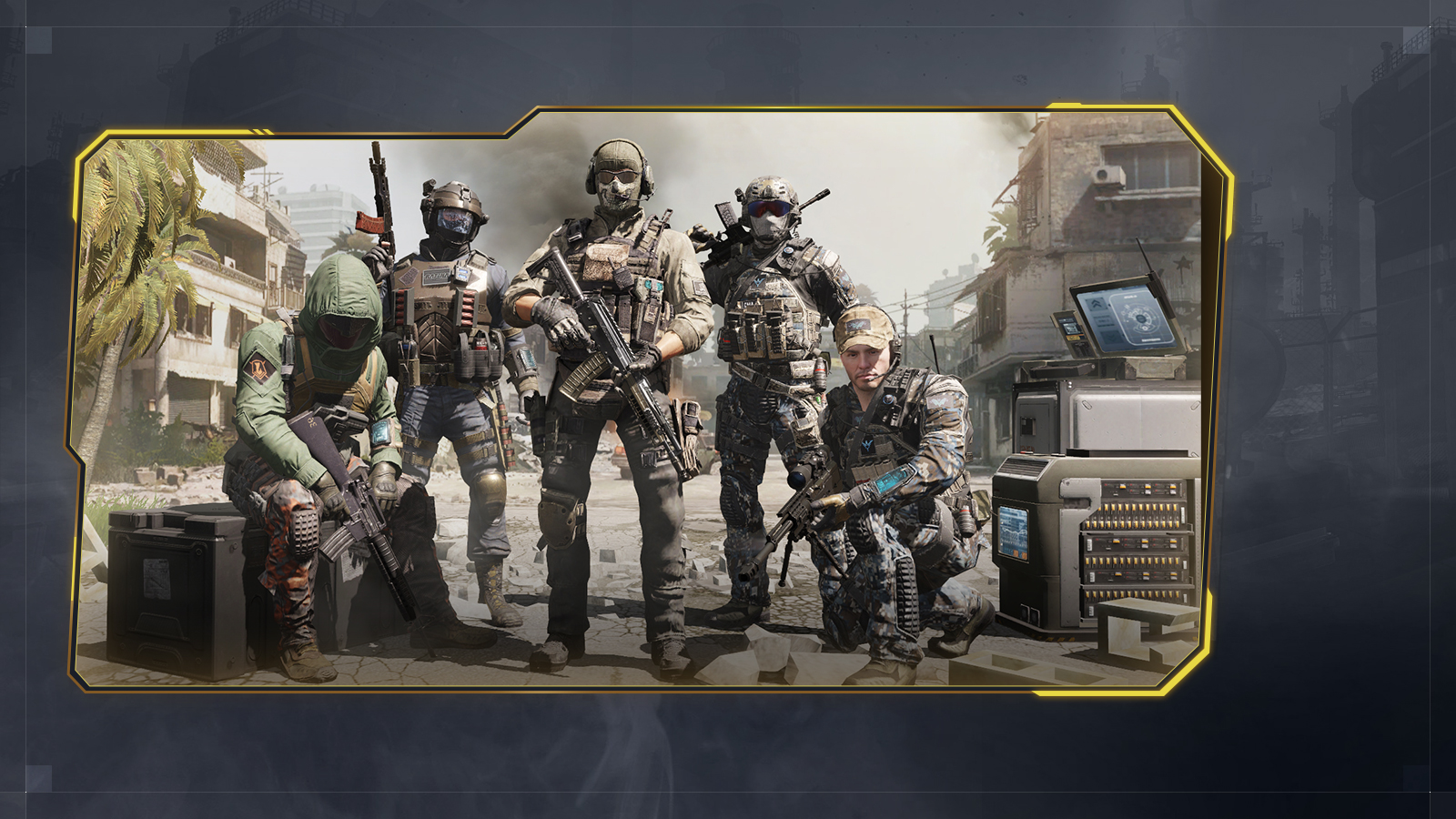 Activision’s Call of Duty®: Mobile has surpassed 35 million downloads faster than any other mobile First Person or Third Person Action games on App Store and Google Play.* Published by Activision, and developed by Tencent Games’ award-winning TiMi Studios, the new title has achieved the #1 app ranking on App Store based on downloads in over 100 countries and regions since launch.*

Call of Duty: Mobile delivers the definitive, free-to-play, first person action experience on mobile, bringing together the most beloved maps, competitive modes, iconic characters and signature weapons from across the franchise, including the Modern Warfare® and Black Ops universes, in one epic experience.

“The response from fans across both Android and iOS has been amazing. Already, Call of Duty: Mobile has surpassed 35 million downloads on its way to becoming the #1 ranked iOS app in downloads overall, not only among games, but also among all apps, in 100 countries and regions,” stated Rob Kostich, president, Activision. “This is an incredibly fun experience, and we’re only getting started. Congratulations to the teams at Activision and at our partner Tencent’s TiMi Studios for making such a great game for players. And special thanks to our fans for their continued support. There is a ton more to look forward to as we release more content and updates.”

Call of Duty: Mobile released on Tuesday, October 1, in all countries and regions where Google Play and App Store for iPhone and iPad are supported with exception of Mainland China, Vietnam and Belgium. Players can find the latest intel at www.callofduty.com/mobile, www.youtube.com/callofdutymobile, as well as follow Call of Duty: Mobile on Twitter, Instagram and Facebook.

TiMi Studios, a subsidiary of Tencent Games, is a leading global video game development team headquartered in Shenzhen, China, with offices in Los Angeles, Shanghai and Chengdu, China. TiMi strives to create high quality, high fidelity and highly accessible games across a wide variety of genres. Founded in 2008, TiMi has developed a string of hit titles including Honor of Kings, QQ Speed, CrossFire: Legends, Arena of Valor and most recently, Call of Duty: Mobile. To learn more about TiMi, follow us on Twitter @timistudios and Facebook @timistudiosofficial

*Based on Activision Blizzard internal estimates.