Call of Duty: Infinite Warfare – Everything You Need to Know

Get up to speed on the new story, characters, and more.

What is Call of Duty: Infinite Warfare?

Call of Duty: Infinite Warfare is the next game from Infinity Ward, which returns to the series’ roots of broad-scale war and cinematic military storytelling in a new and ambitious setting. The first game by Infinity Ward created under a three-year development cycle, Infinite Warfare takes the franchise to a bold new world with a character-driven campaign that will span Earth and beyond our atmosphere.

Introducing an all-new universe, story, and cast of characters, Infinite Warfare will place players at the tip of the spear in a new war. After the nations of Earth unified as the United Nations Space Alliance to colonize the solar system and seek out precious resources, a fanatical and relentless enemy faction emerged from those living on the frontier—the Settlement Defense Front. Now, the Settlement Defense Front has struck back at the UNSA and sparked full-scale war. Players will take command of a UNSA warship and fight the Settlement Defense Front on Earth and across the reaches of our solar system through Call of Duty’s hallmark boots-on-the-ground firefights and epic new scenarios, like zero-g infantry combat and piloting a jet fighter both in and out of atmosphere.

Who do you play as?

Players will assume the role of Captain Reyes, a Tier 1 Special Operations pilot who assumes command of the Retribution, a massive UNSA warship, after a surprise attack from the Settlement Defense Front leaves Earth’s fleet crippled and outgunned. Thrust into leadership and facing impossible odds, Reyes and his crew must fight to repel a fanatical and relentless enemy.

How do ships fit into the campaign?

Throughout the campaign, the Retribution will serve as a central hub for players between missions and as they travel to various destinations. The environment can be explored and will evolve as the events of the story unfold. From the Retribution, players can launch story missions or raids on enemy ships. During the campaign, players will also pilot an advanced space combat-ready fighter known as a Jackal in intense in-atmosphere and zero-g dogfights. What’s more, the experience has been designed to be seamless as you transition from fighting on the ground, into ships, and to and from the Retribution with few visible loading times.

What’s in store for multiplayer?

Of course, it wouldn’t be Call of Duty without multiplayer, and this year, Infinity Ward is introducing a new multiplayer experience that combines Call of Duty's popular movement system with ground-breaking gameplay innovations. More details about multiplayer will be shared in the months to come.

Will Infinite Warfare have a cooperative mode?

This year, Infinity Ward is bringing an all-new take on Zombies that features a unique story, universe, gameplay features, and mechanics separate from Infinite Warfare’s campaign and multiplayer modes. Additional info about Zombies will be shared later this year.

When will Call of Duty: Infinite Warfare launch?

Call of Duty: Infinite Warfare launches on November 4, 2016 around the world for PlayStation 4, Xbox One, and PC. 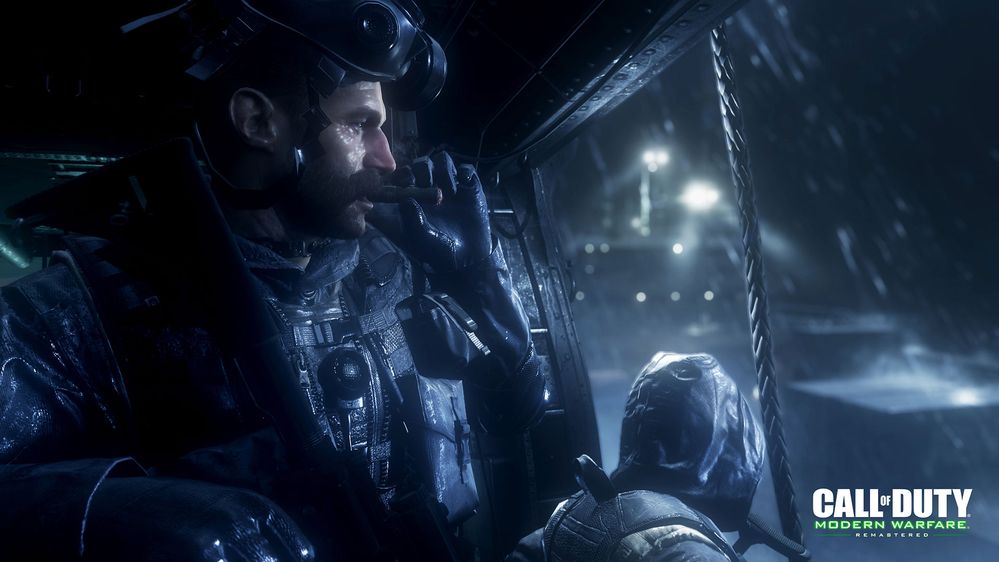 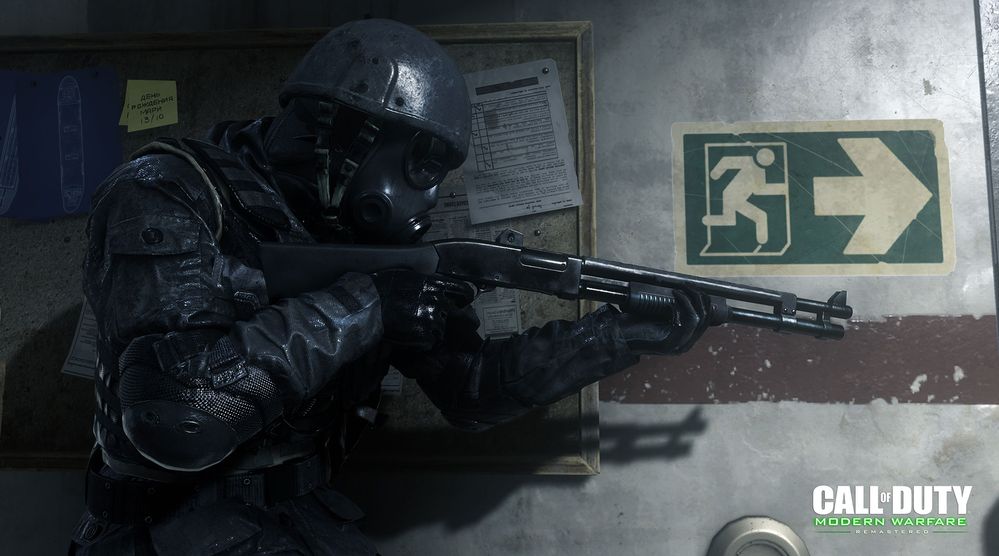 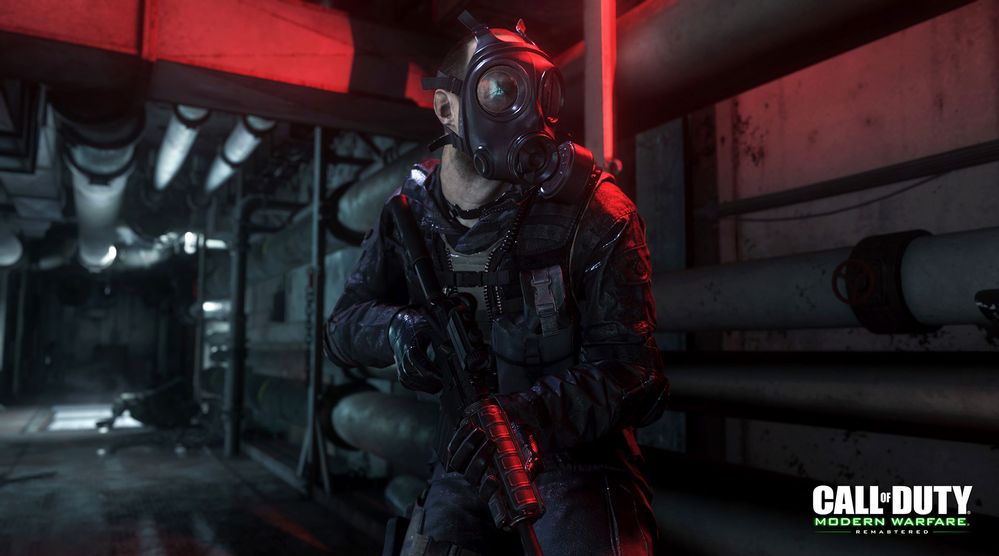 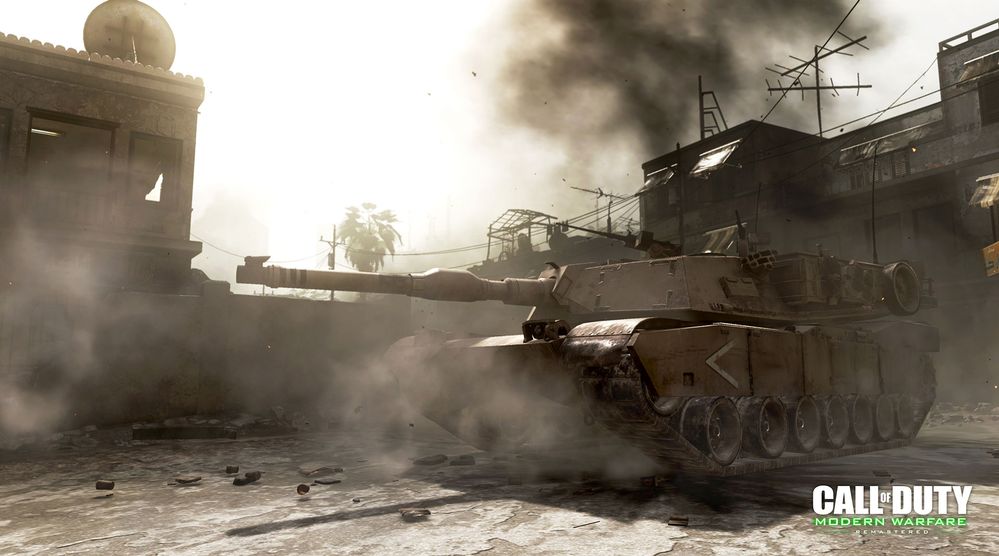 Is it true? Is Call of Duty: Modern Warfare Remastered really happening?

Yes! After nearly 10 years, Call of Duty 4: Modern Warfare is being remastered for the newest generation of consoles. As part of select versions of Call of Duty: Infinite Warfare (more on that below), Call of Duty: Modern Warfare Remastered reintroduces one of the most critically-acclaimed games in the franchise with new and enhanced graphics and sound. Fans can relive the full, epic campaign and iconic online multiplayer mode across 10 fan-favorite maps. For more details, check out: www.callofduty.com/MWR_FAQ

How do I get Call of Duty: Modern Warfare Remastered?

Call of Duty: Modern Warfare Remastered will be available as part of the Call of Duty: Infinite Warfare Legacy Editions and Digital Deluxe Edition. Visit CallofDuty.com to learn more about what’s offered in each version.

Where can I find more information?

For all the latest on Call of Duty: Infinite Warfare, be sure to stay tuned to the Activision Games Blog and to visit CallofDuty.com. You can also stay in the loop by following @CallofDuty, @Activision, and the developers @InfinityWard on Twitter or by finding Call of Duty on Facebook, Instagram, or Snapchat.

Looking for more on Call of Duty: Infinite Warfare? Check out our in-depth coverage: