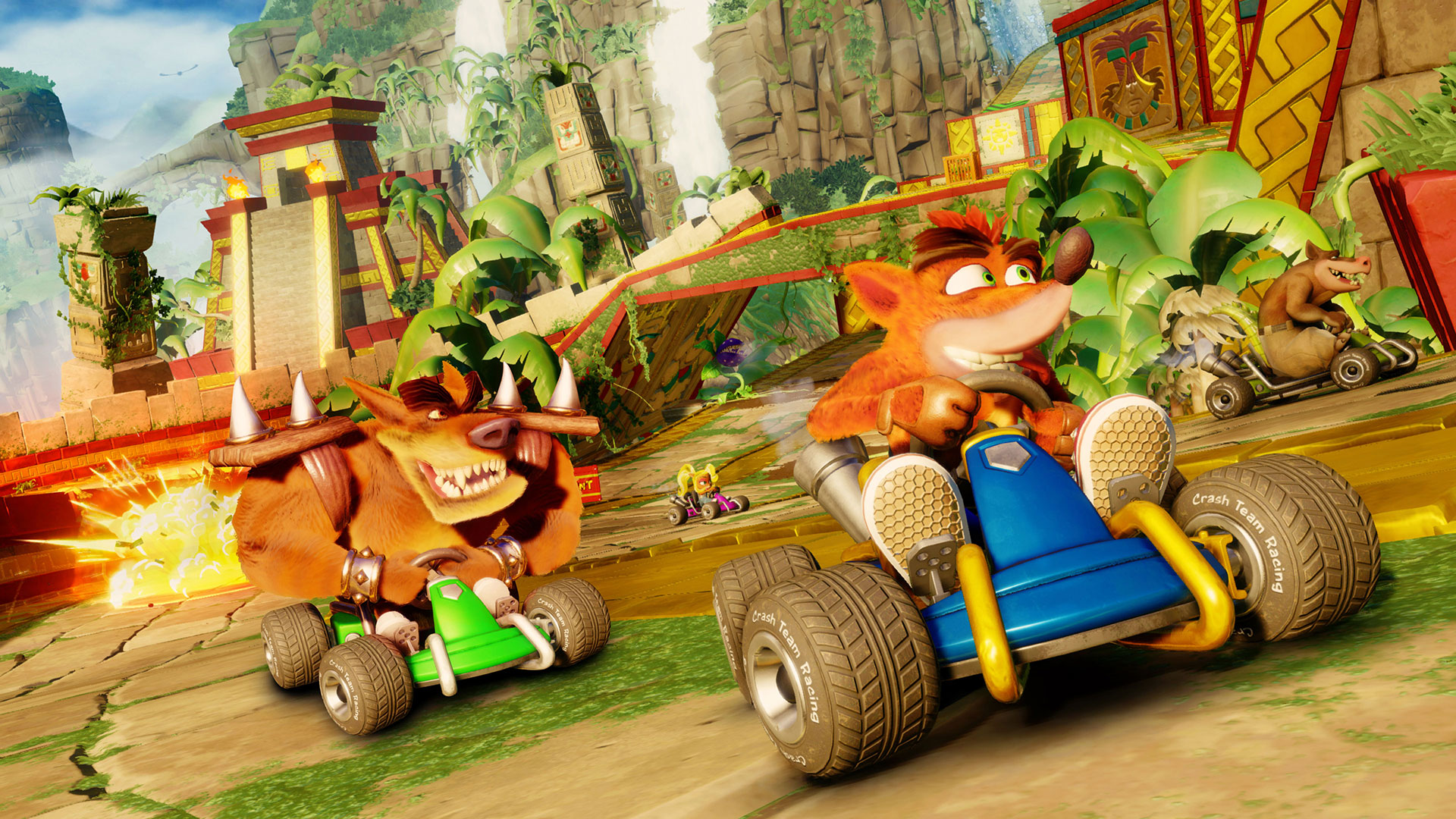 Heading to PAX East between now and Sunday? Then be sure to check out the Sony booth and be among the first in the world to play the eagerly-anticipated Crash™ Team Racing Nitro-Fueled! Information can be found here:

Check out Crash Team Racing Nitro-Fueled in the PlayStation Booth at PAX East. See you next week in Boston! https://t.co/DR7CmV7jei 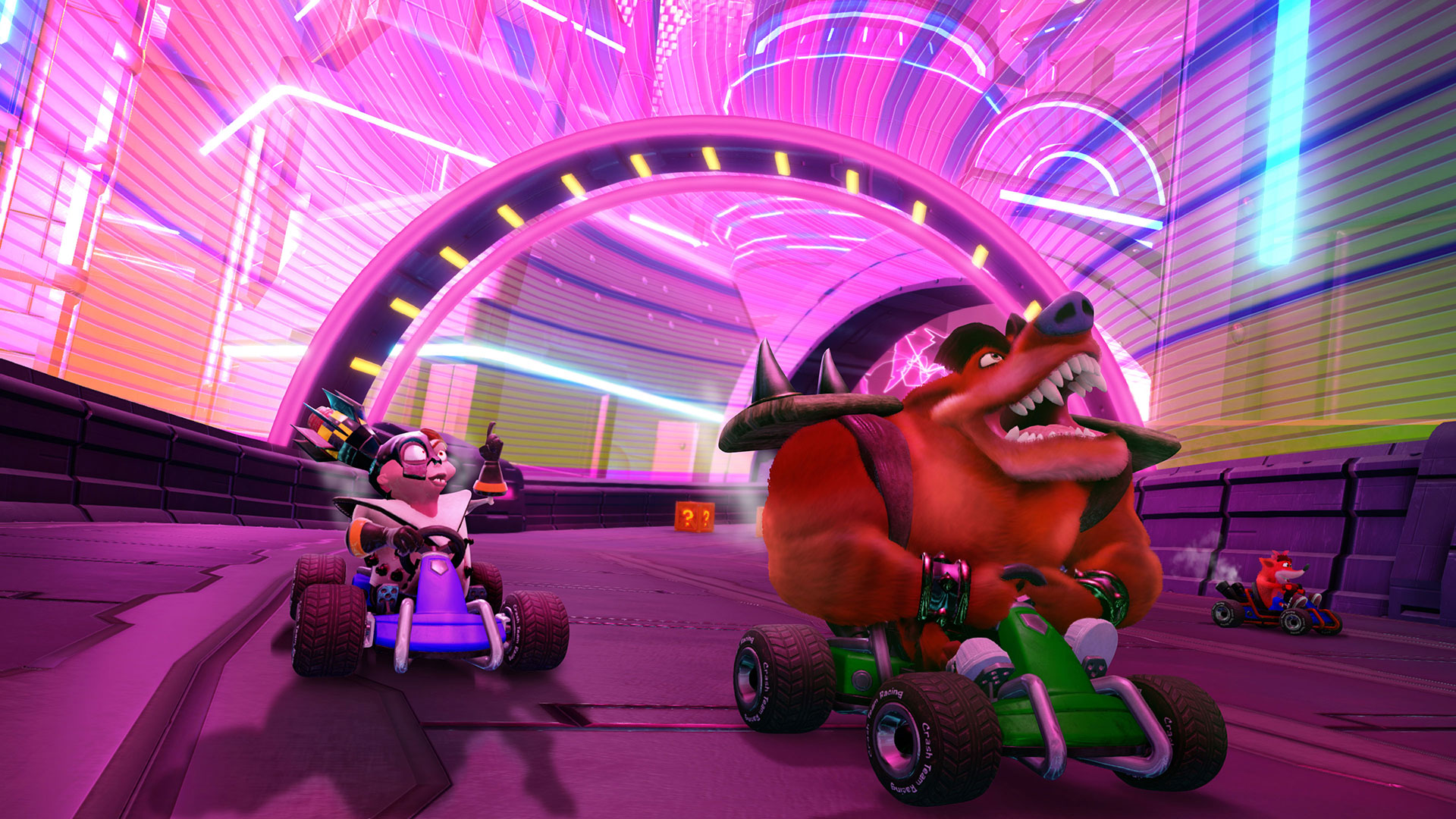 When Crash Team Racing Nitro-Fueled launches on June 21, fans already know that they will get a fully remastered experience with content from the original Crash™ Team Racing (CTR).

What you may not know is that Crash Team Racing Nitro-Fueled is adding more fun to the experience with remastered content from Crash™ Nitro Kart (CNK). “As fans, we know the important role that Crash Nitro Kart plays in the Crash™ franchise among the community, so we’re thrilled to be remastering the tracks, karts and even the battle modes to give players an awesome Crash Team Racing Nitro-Fueled experience,” said Thomas Wilson, co-studio head at developer Beenox.

What’s more is that, PlayStation® 4 owners can enjoy some sweet exclusive content. Available at launch, players can re-live the ‘90s with exclusive retro Crash, Coco, and Cortex character skins, their retro karts, and a soon-to-be revealed retro track! Pre-order the game, and PlayStation owners will receive an exclusive PlayStation-themed sticker pack at launch to deck out their karts in the game. 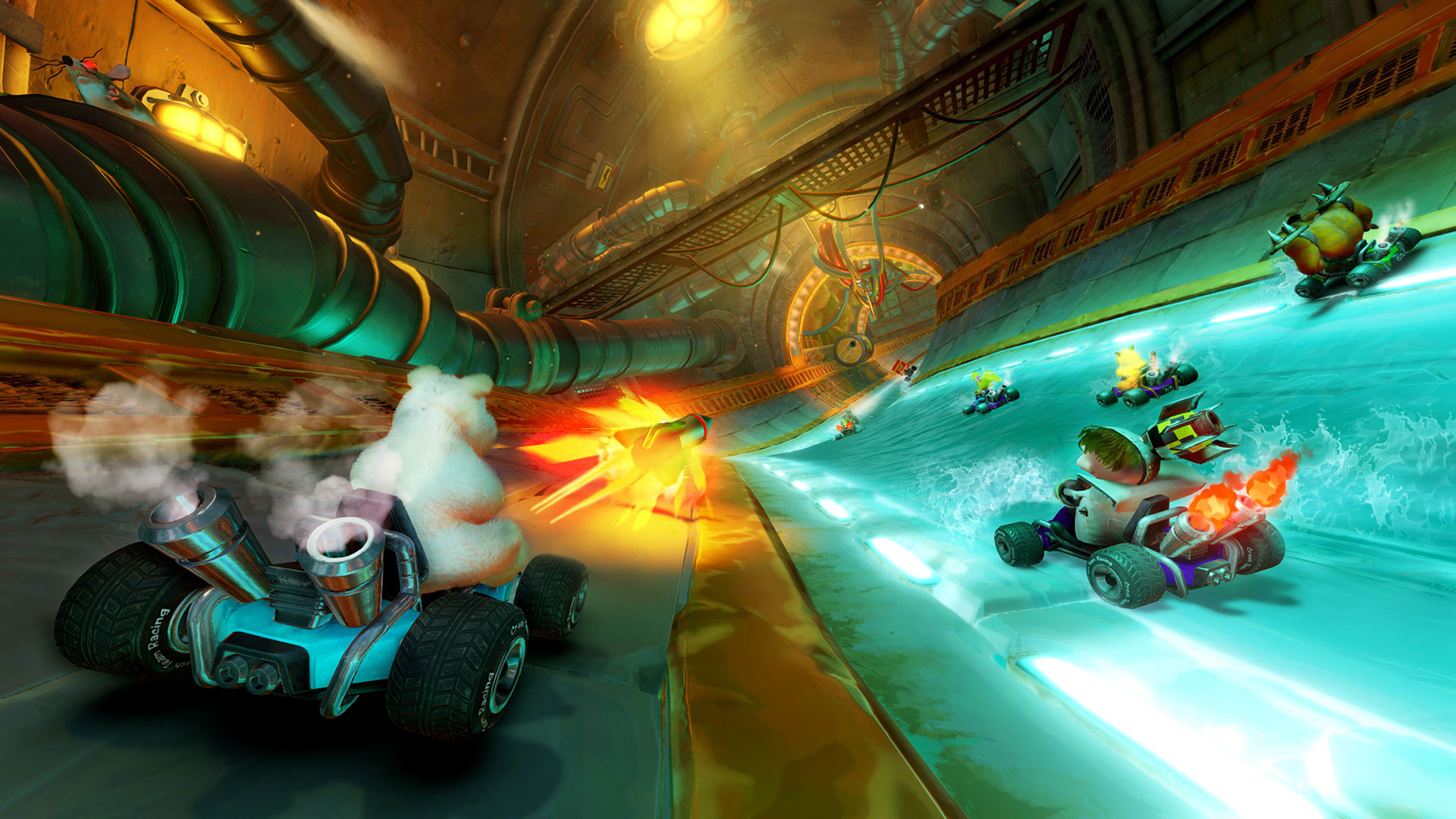 What exactly can you look forward to in Boston, MA this week? Well, if you’re at PAX East, you can try out your kart-wrangling skills on fan-favorite tracks. At the show, two Crash Team Racing tracks will make their debut (Papu’s Pyramid and Sewer Speedway), as well as two remastered Crash Nitro Kart tracks (Clockwork Wumpa and Electron Avenue). 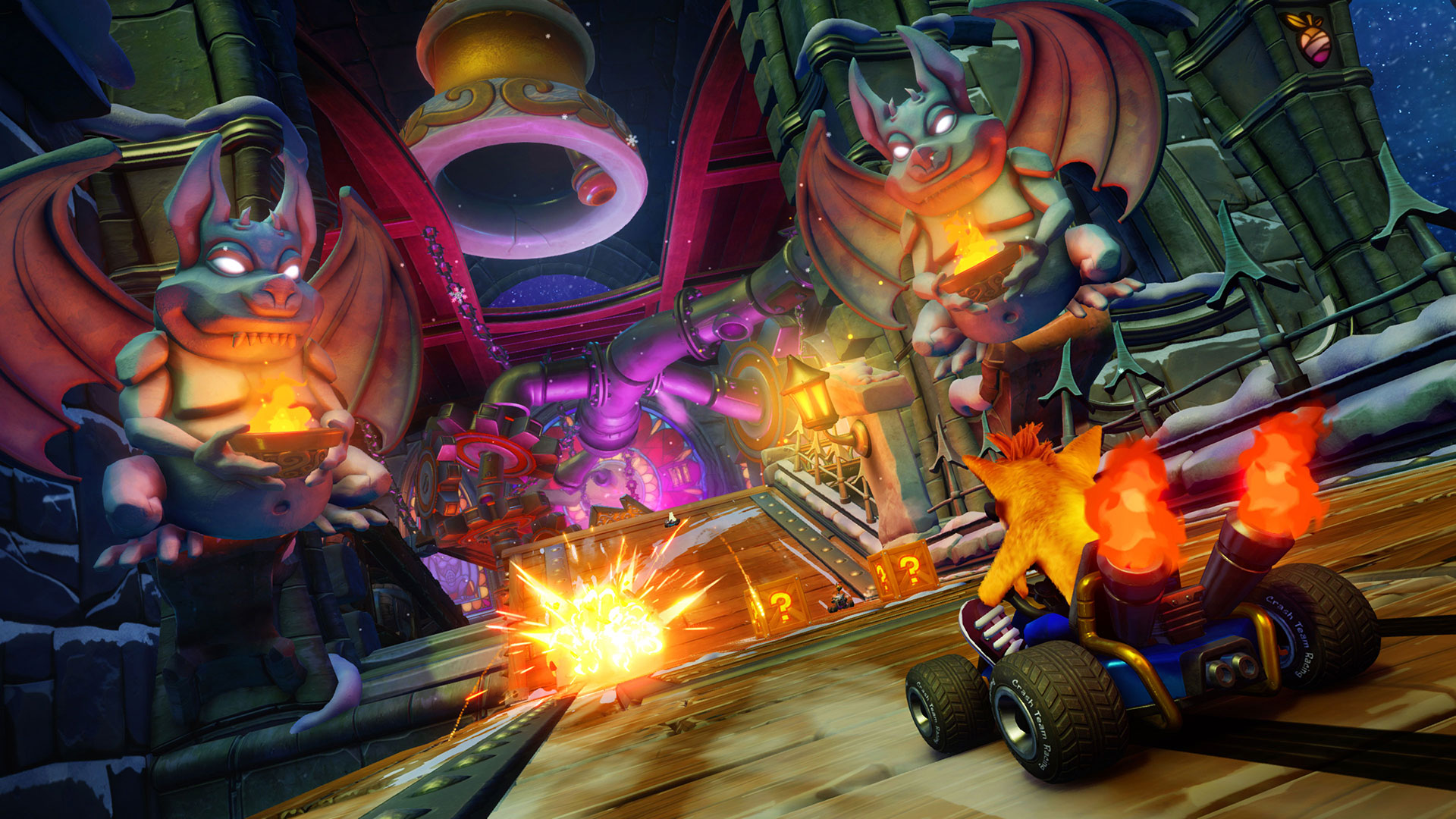 Standard Edition: Available to pre-order now, Crash Team Racing Nitro-Fueled is jammed with content including: all of the original CTR game modes (including Adventure, Arcade, Time Trial, and Battle), characters, karts, tracks, arenas, power-ups, and more; remastered HD, with online leaderboards, split-screen racing with friends, and online multiplayer! Even the soundtrack is remastered!

In addition to all that, the game also comes with adapted and remastered bonus CNK content, including all 13 of that game’s tracks and all CNK Battle Arenas and Modes (including Limit Battle, Crystal Grab, Capture the Flag, Last Kart Driving, and the seminal Steal the Bacon!), now retooled to match the CTR experience on all platforms!

Fans wanting to start revving their engines in anticipation can pre-order both editions now!