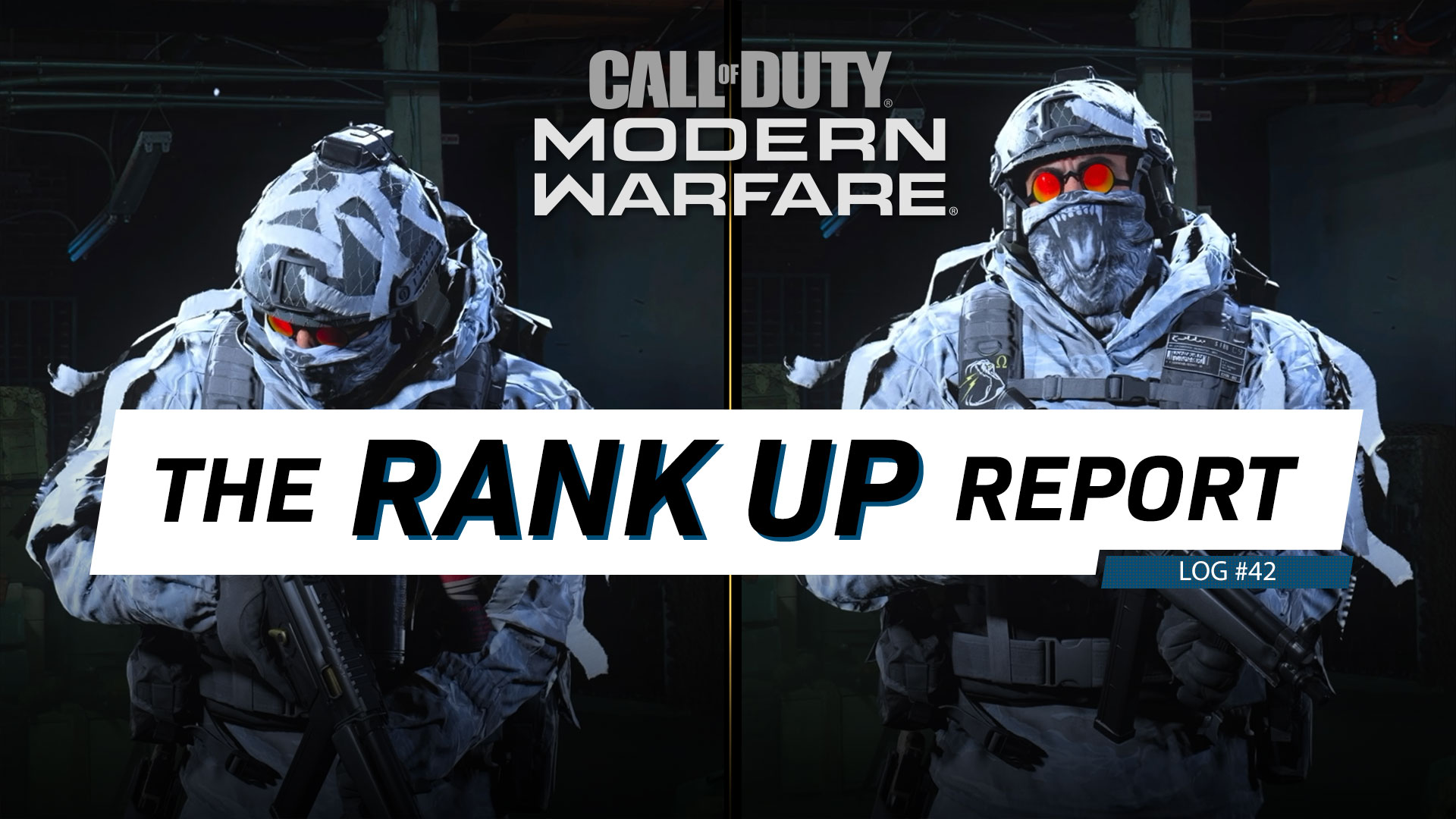 Games of Summer has arrived alongside a Free Access Weekend, which grants Warzone™ players entrance to the Summer Gunfight Tournament.

Although the Gunfight Tournament will offer its own version of pure, competitive fun, let’s get to ranking up through this weekend’s main event: Games of Summer. 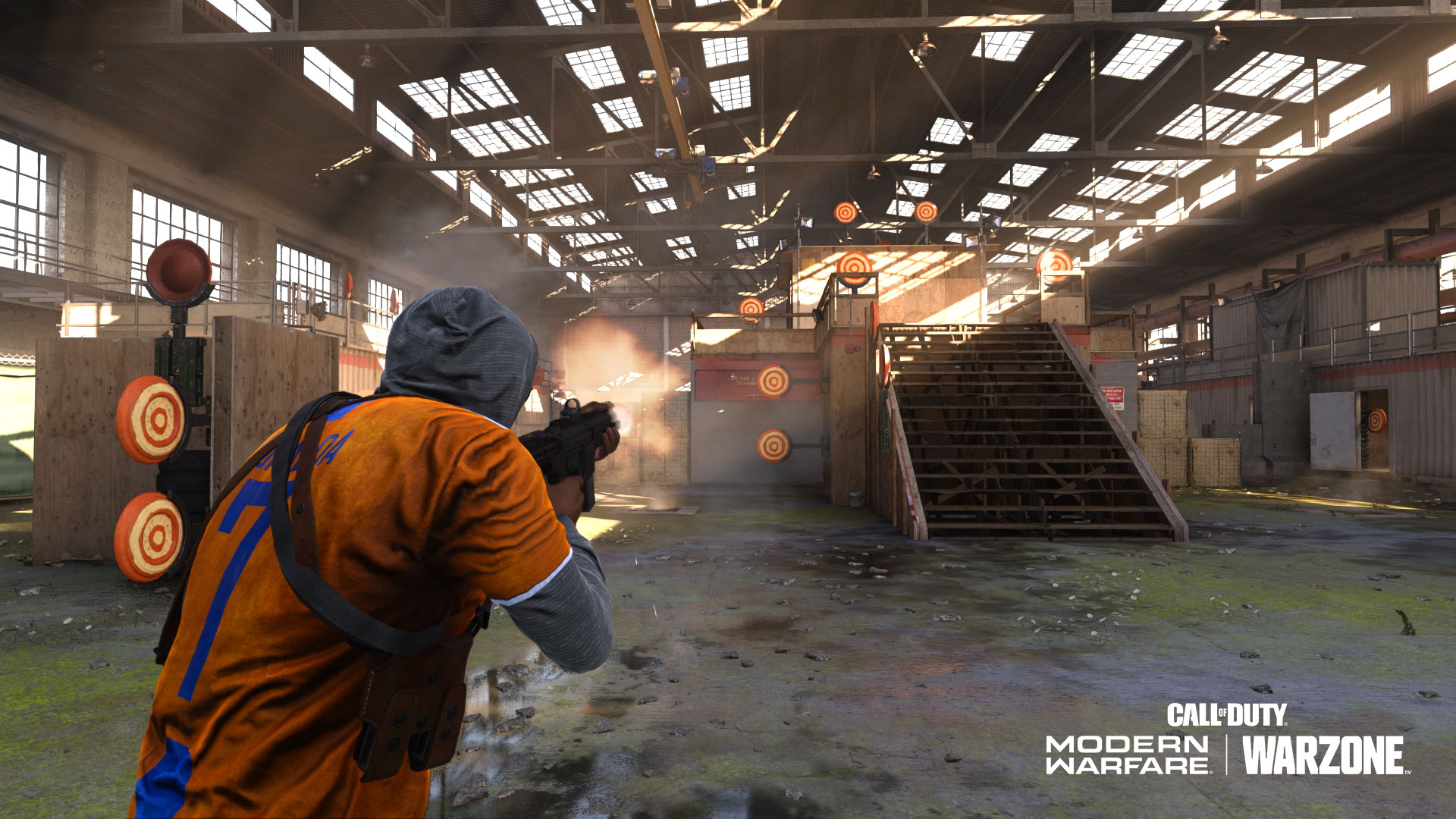 Note: A previous version of this section included an old schedule detailing Games of Summer Trials. This has since been corrected.

Map knowledge, patience and tactical play will help you stack up kills in the Gunfight Tournament this weekend, but as for getting your Gold in the Games, that’s where the Top Rank Up Tip comes in.

Remember: Games of Summer offers an opportunity to hone your skills and earn some awesome rewards, such as Double XP Tokens and blueprint weapons.

How can you go for Gold? Here are my top five tips for each of the five trials. Be sure to bookmark this article if you are viewing this before September 1, as new Trials will become available between this article’s release date (August 28) and then.

Remember: you have unlimited attempts to go for Gold, so don’t give up and strive for perfection, especially with so many awesome rewards on the line.

Tip: In mid-air, it’s possible to correct jumping too far, but if your jump is short you may just be out of luck. If possible, try Tactical Sprinting frequently and time your jumps to the edge of your current platform. 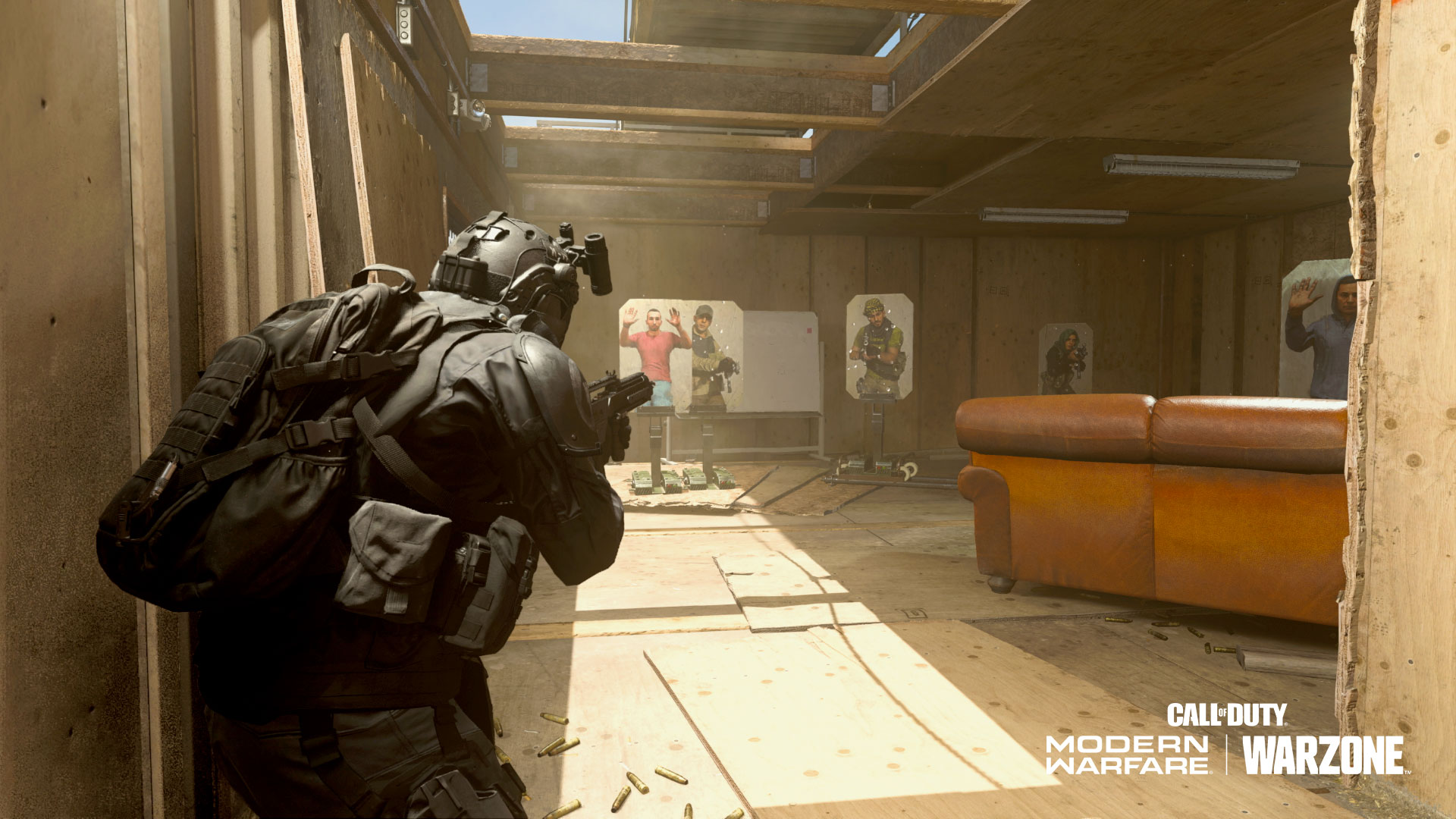 Tip: Before beginning your run, consider switching any fully-auto weapons to single fire. Accuracy shaves off time – e.g. 100% = 5 seconds off – so don’t let a few extra bullets cost you a golden run.

Tip: Unlimited tries work in your favor; it’s okay to use a few tries to learn target locations and prepare for a well-researched Gold Medal run. Also, if you dislike your sight picture going violently upwards after every shot, try mounting your HDR for better recoil control.

Tip: Watch out for civilian targets near hostile ones. You have more time than you think to maintain a combo, so use those split seconds to pick your engagements wisely, lest an errant bullet ends your run prematurely.

Tip: Whenever possible, line up your shots to hit multiple targets at once. As you can guess by this point, only the most precise and quickest Operators will get Gold Medals, so do everything you can to maximize precision by taking efficient shots. 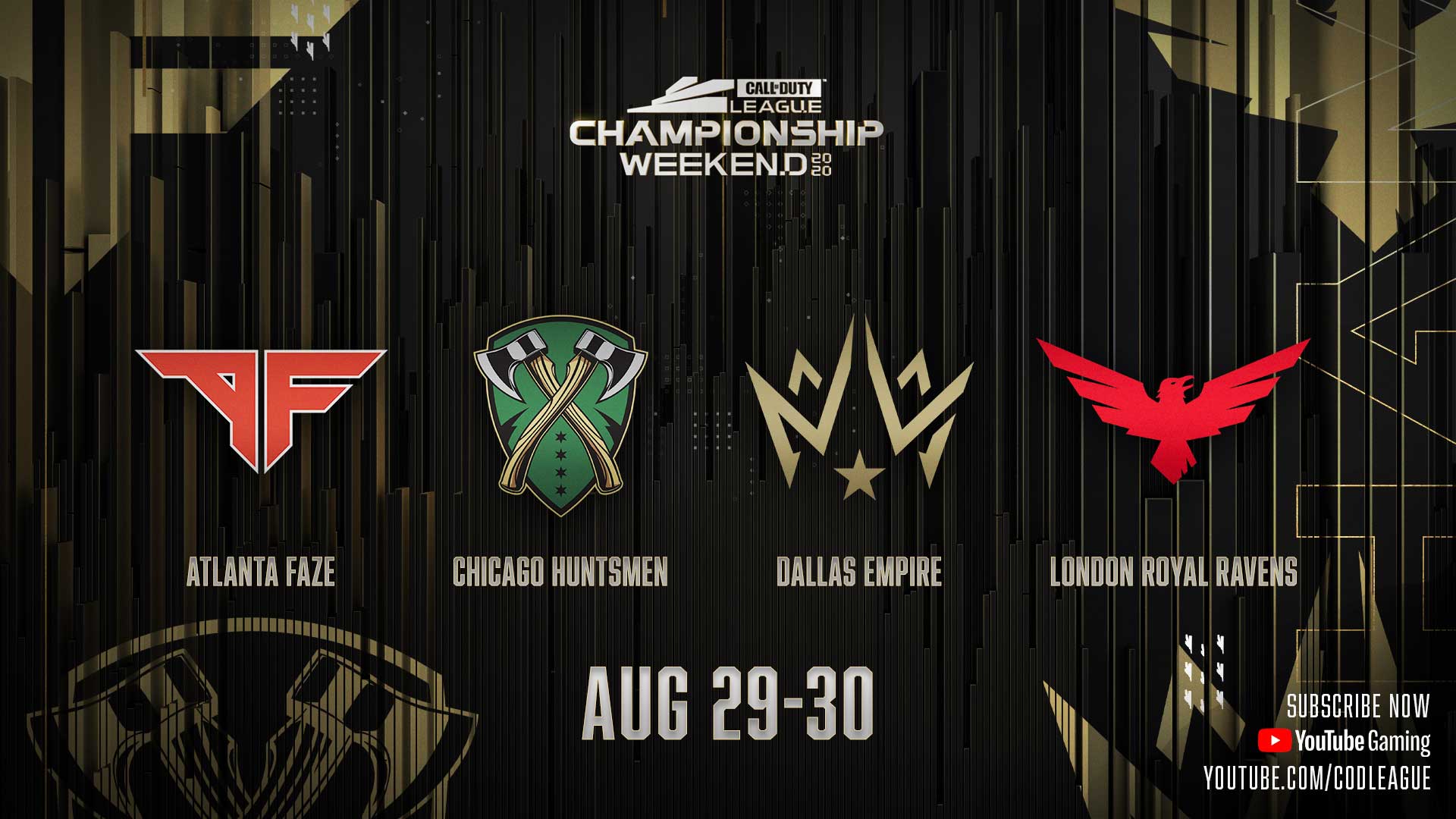 The Games of Summer is not the only event calling upon the most elite Operators.

This weekend – August 29-30 – a world champion will be crowned in another competition within Call of Duty: Modern Warfare: the Call of Duty League™.

These teams are the best in the game, period, and you can play with the weapons they use by picking up the CDL Champs 2020 Pack. Available now, for a limited time in the Franchise Store, this pack includes three blueprint weapons with pro-approved attachments along with some Championship-themed cosmetic items. 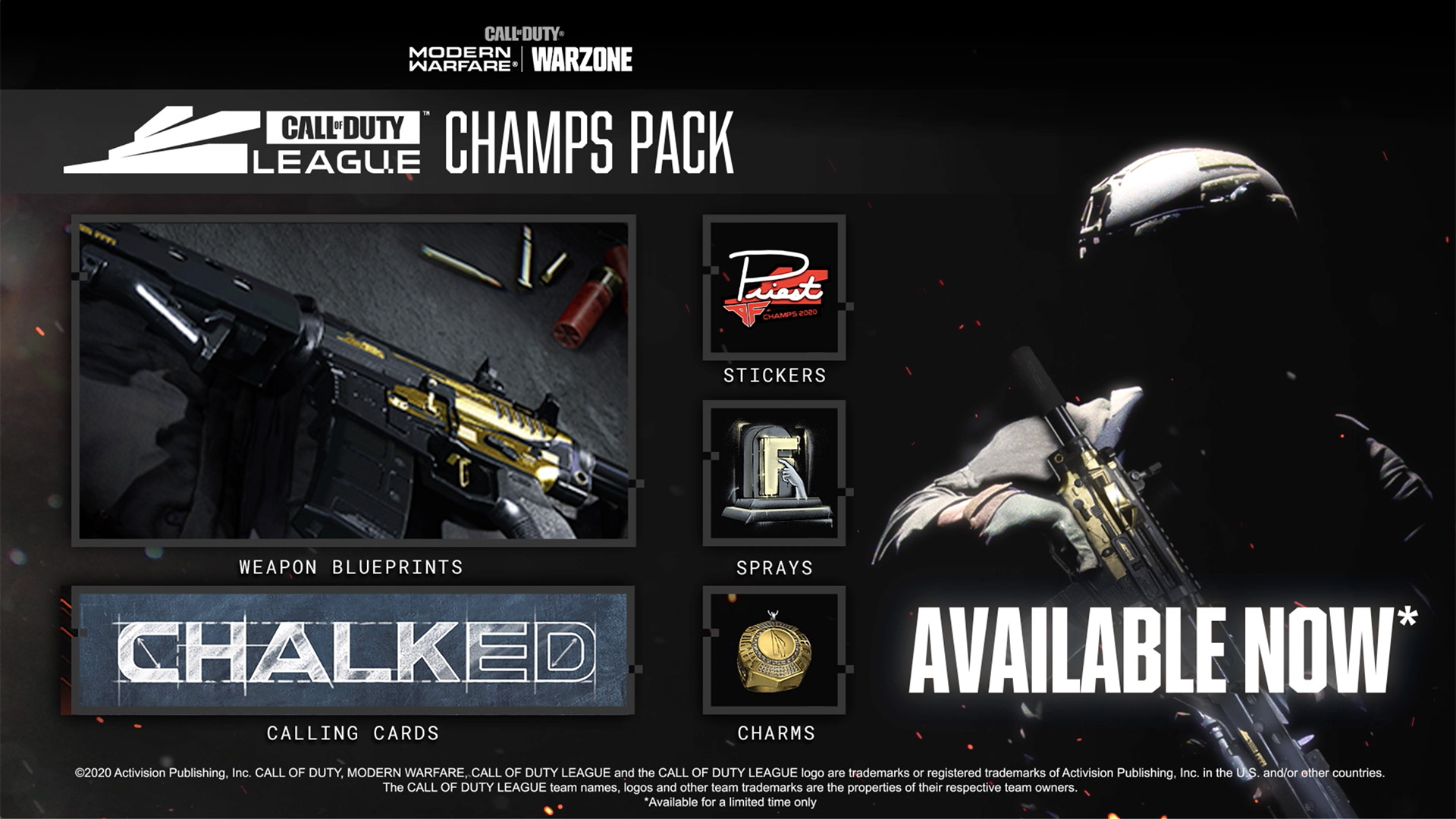 Want to know how to use these weapons? Learn from some of the best in the game and tune into the 2020 Call of Duty League Championship on the league’s website.

I’ll be right there watching with you, or I’ll see you online in Modern Warfare and Warzone.