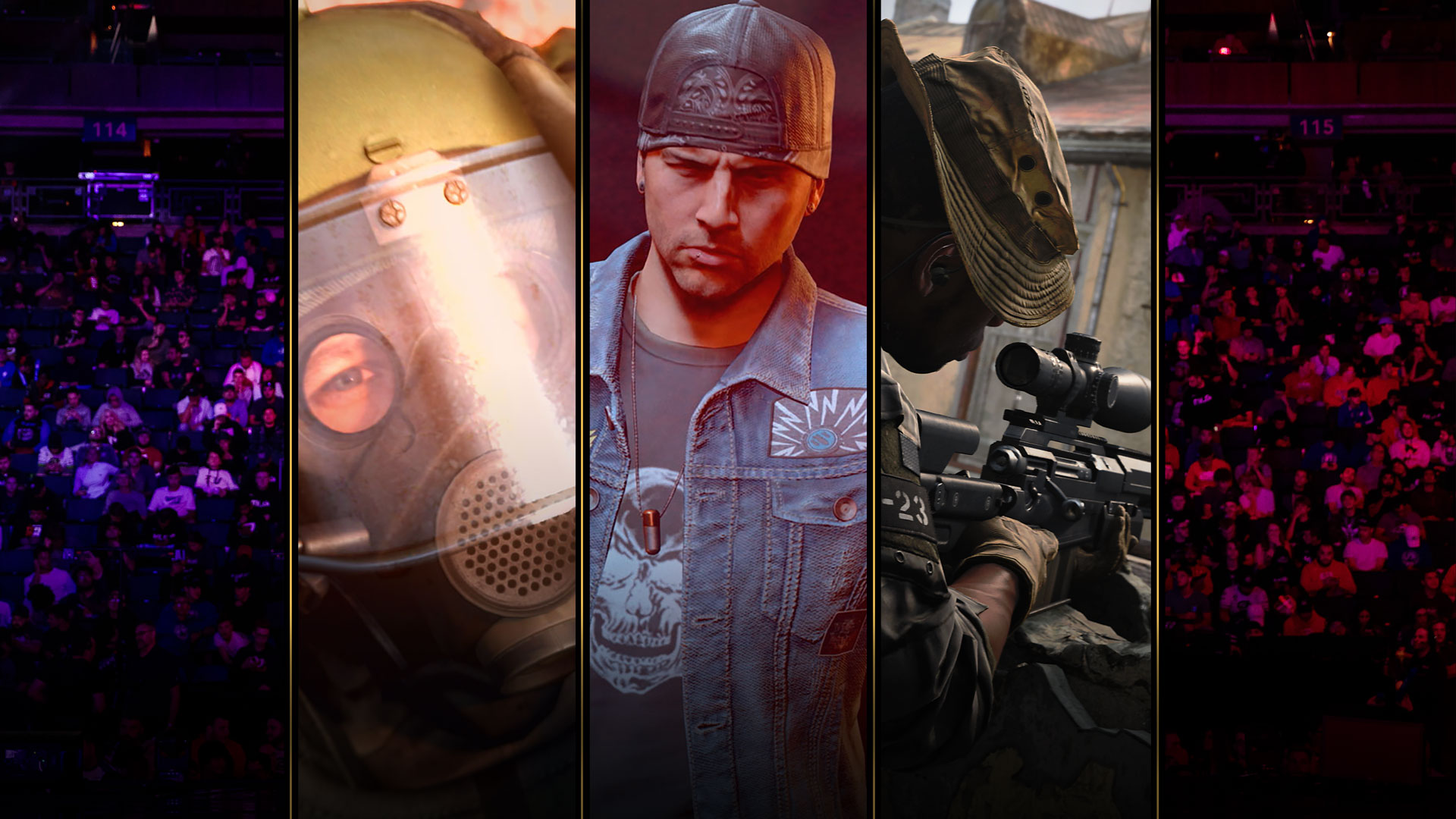 Welcome to the weekly wrap-up, where you can read the biggest Activision stories of the last five days:

Call of Duty® World League (CWL): As the CWL Championship concludes over this weekend, we look back at the season with an in-depth recap, and offered up all the pre-finals details.

Call of Duty: Black Ops 4: If you’re a Twitch Prime member on PlayStation®4 (with other platforms to follow), the fifth and final free content drop is now available. Find out how to obtain it here. In addition, Avenged Sevenfold singer M Shadows talked exclusively to the blog about being both in and into the game.

For more intel about Call of Duty® World League, Call of Duty: Black Ops 4, and Call of Duty®: Modern Warfare®, be sure to visit CallofDuty.com/esports and follow @CallofDuty, @CODWorldLeague , @InfinityWard, and @Treyarch on Twitter.