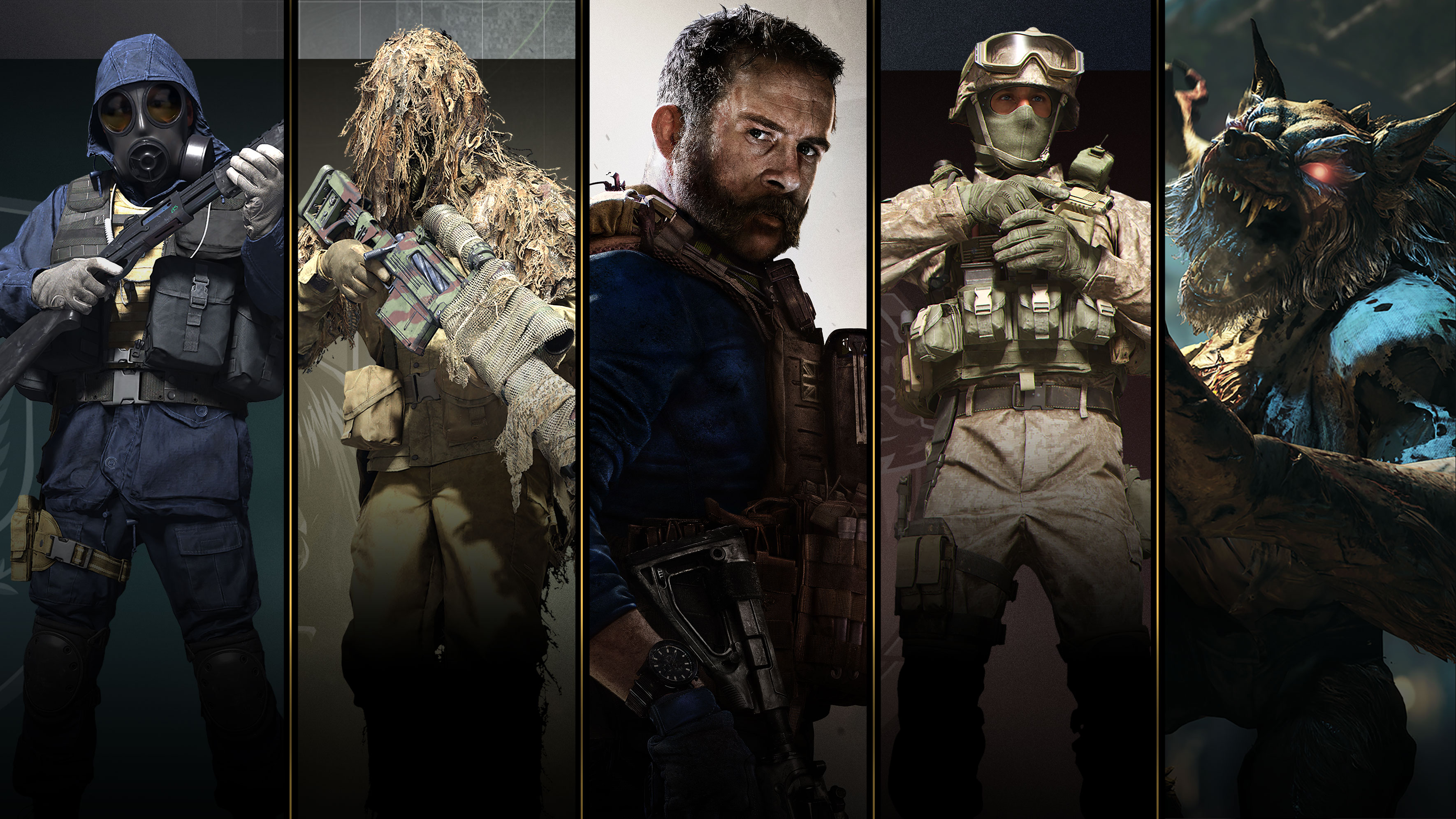 Call of Duty® Modern Warfare® has been announced! Read more about the various editions of the game, as well as more about the Campaign Narrative. Plus: Receive some Tactical Advice for Call of Duty®: Black Ops 4’s latest Zombies Gauntlet!

Welcome to the weekly wrap-up for May 31, 2019; where we link to the biggest Activision stories of the last seven days.

The week was dominated by one piece of news; the announcement of Call of Duty: Modern Warfare, which is scheduled for deployment on October 25! Additional information relating to the Digital and Physical Editions of the game was also unveiled, as well as a look into the gritty campaign and overall plans for the new single-player game mode.

Black Ops 4 Zombies fans can also read up on the Super Blood Moon Gauntlet, as well offer some battle-tested tactics against the undead.

Activision Weekly Wrap-Up for May 17.

Activision Weekly Wrap-Up for May 10: A Guide Book, a Desk Host, Free Gear, Spectre Intel, Crash Customization, and a Cactus or Two!

For more intel about Call of Duty: Modern Warfare, and Call of Duty: Black Ops 4, be sure to visit CallofDuty.com and follow @CallofDuty, @InfinityWard and @Treyarch on Twitter.