Get Ready to Deploy - Call of Duty: WWII Is Now Available!

Call of Duty returns to boots on the ground gameplay, set amidst history’s greatest conflict.

Eyes front, soldier! The wait is finally over, and Call of Duty: WWII is now available worldwide! This game marks a return to boots on the ground in the setting where the franchise first began.Call of Duty: WWII takes players to the front lines of the greatest military conflict ever known, through a personal story of heroism and the unbreakable bonds of brotherhood, in the fight to save the world from tyranny. 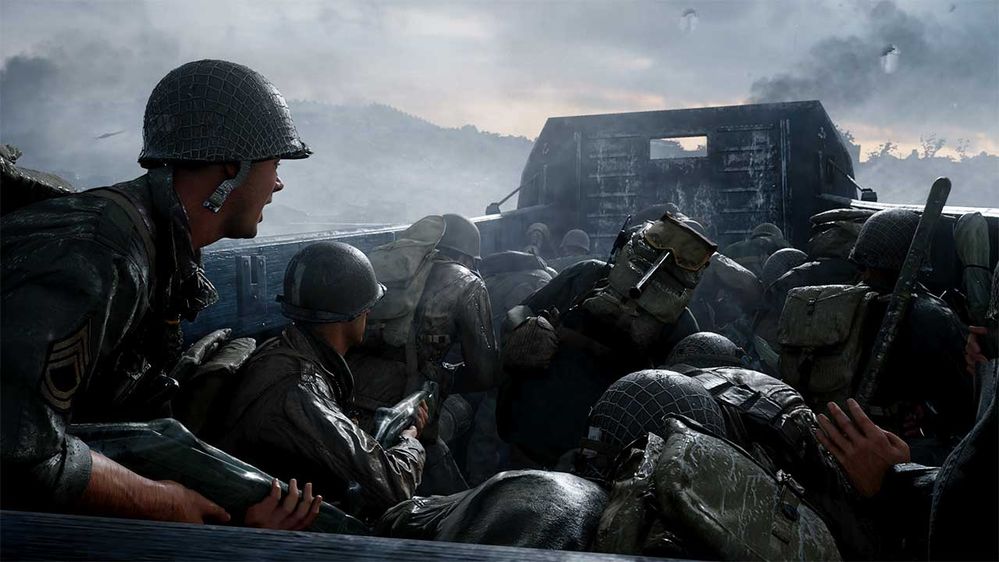 Along with the story-driven, cinematic Campaign, Call of Duty: WWII also delivers a boots-on-the-ground Multiplayer with new community features and a brand-new War Mode, and of course the terrifying cooperative experience, Nazi Zombies.

“Call of Duty: WWII is the right game at the right time for our fans. Returning the franchise to its gritty, boots on the ground, military roots was a big opportunity and a big responsibility. We were determined to deliver an unforgettable World War II experience, and I think we have,” said Eric Hirshberg, CEO of Activision. “Our teams at Sledgehammer and Raven not only captured the epic scale and authentic atmosphere of the most brutal war ever fought, they also brought a hell of a lot of innovations—from a whole new way to play multiplayer with War Mode, to a new social space with Headquarters, to a jump-out-of-your-chair-scary Nazi Zombies mode. Whether you’re a long-time player, or totally new to the franchise, this is the game that will bring all of our fans together.” 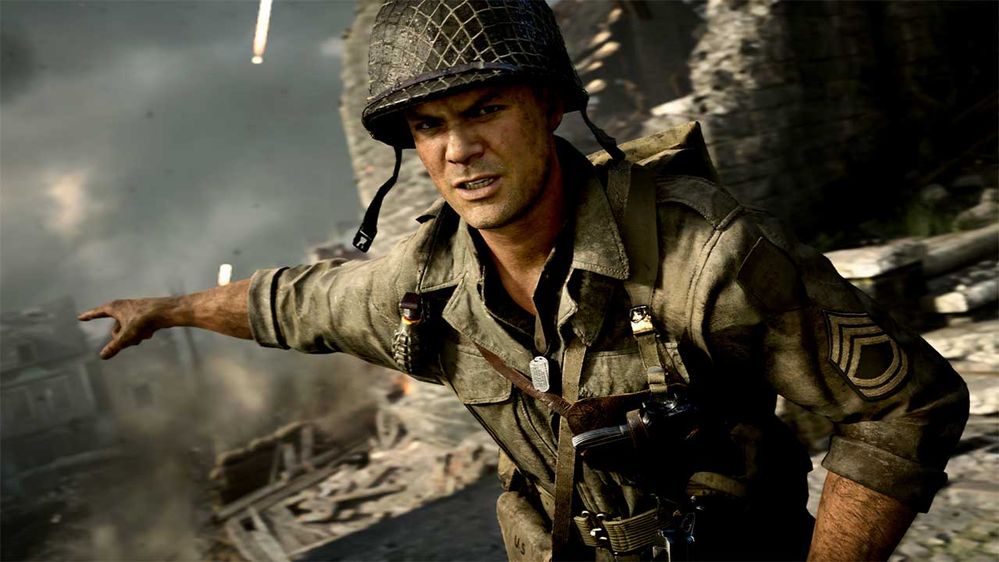 “Call of Duty: WWII has been incredibly personal for us, with members of the Sledgehammer Games team and cast directly connected to World War II veterans. From the start, we committed ourselves to recreating the setting and locations, as well as years of research to make sure we captured the spirit and tone that players will experience,” said Glen Schofield, Co-Founder and Studio Head of Sledgehammer Games.

“Being a part of taking Call of Duty fans back to World War II has been an unforgettable privilege for all of us” added Michael Condrey, Co-Founder and Studio Head of Sledgehammer Games. “The stories of sacrifice, comradery, and selflessness demonstrated by the men and women of The Greatest Generation inspired each of us to do the very best work of our careers. We kept these humble heroes at the forefront of developing the game and we proudly share it with the Call of Duty community in their honor.”

Call of Duty: WWII comes packed with an incredible amount of content, and delivers a variety of new ways for all players to connect, compete and engage together across unique modes of play. The Call of Duty: WWII story campaign immerses players into an intense journey filled with gripping action and epic battles. Players follow the story of Ronald “Red” Daniels, a soldier in the US 1st Infantry Division, who joins British forces and the French Resistance as his squad battles across the beaches of Normandy, to the liberation of Paris, and ultimately into the heart of Germany. 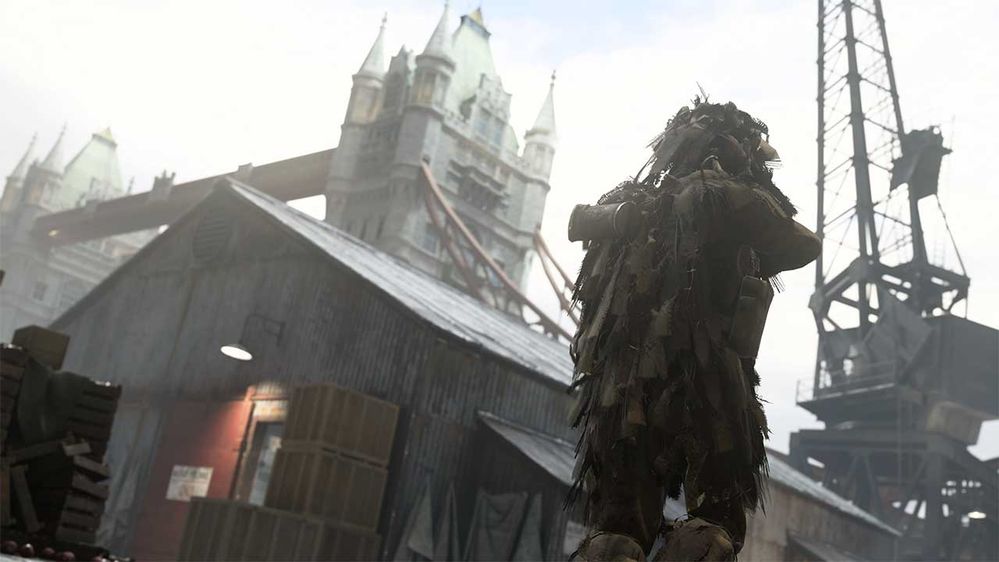 Call of Duty: WWII features a fast-paced, grounded and action-packed Multiplayer mode set in some of the most iconic locations of World War II’s European theater, and includes an arsenal of iconic weapons and equipment to suit different playstyles and innovative ways to experience the mode, including:

Nazi Zombies is an all-new, cooperative zombies mode that thrusts players into a dark and terrifying, new and unique storyline set within a mythical and mystical World War II universe. Players must battle the undead and embark on a chilling journey through a snowy Bavarian village in Germany, which holds a twisted secret to an unimaginable and monstrous power. You will need to work together as a squad to survive, and this trip into the macabre will haunt your nightmares for months. 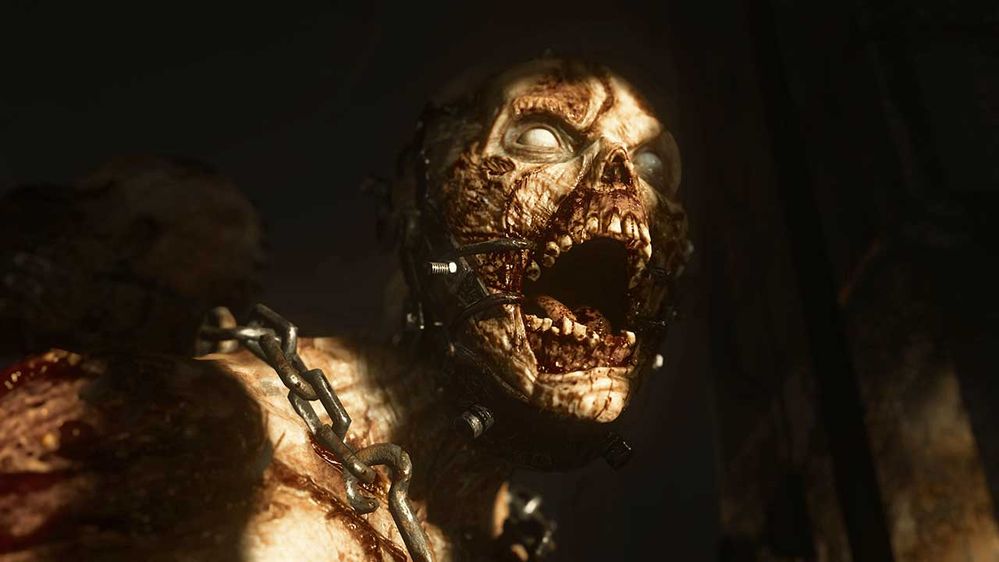 With the launch of Call of Duty: WWII, the Call of Duty World League (CWL) prepares for its biggest season yet with $4.2 million in total prize money on the line, the largest in Call of Duty esports history. Players can participate online in CWL Ladders at launch via the in-game MLG GameBattles mode on PlayStation 4 and earn CWL Pro Points, which determines seeding for online and offline leagues and events. Teams can also participate in-person at CWL Global Open LAN tournaments beginning with the CWL Dallas Open on December 8-10. Learn more at callofduty.com/cwl.

In conjunction with the release of Call of Duty: WWII, the Call of Duty™ Endowment is getting the squad back together for the annual Race to Prestige. Kicking-off on Thursday, November 2 at 10:00 am Pacific, personalities iiJERiiCHOii, GoldGloveTV, TmarTn, Hutch and VernNotice will play and livestream action-packed Call of Duty: WWII Multiplayer directly from Sledgehammer Games around the clock through Sunday, November 5. Viewers can tune into the broadcast, streaming live from Sledgehammer Games and featuring special guests and members of the development team, at twitch.tv/therace. 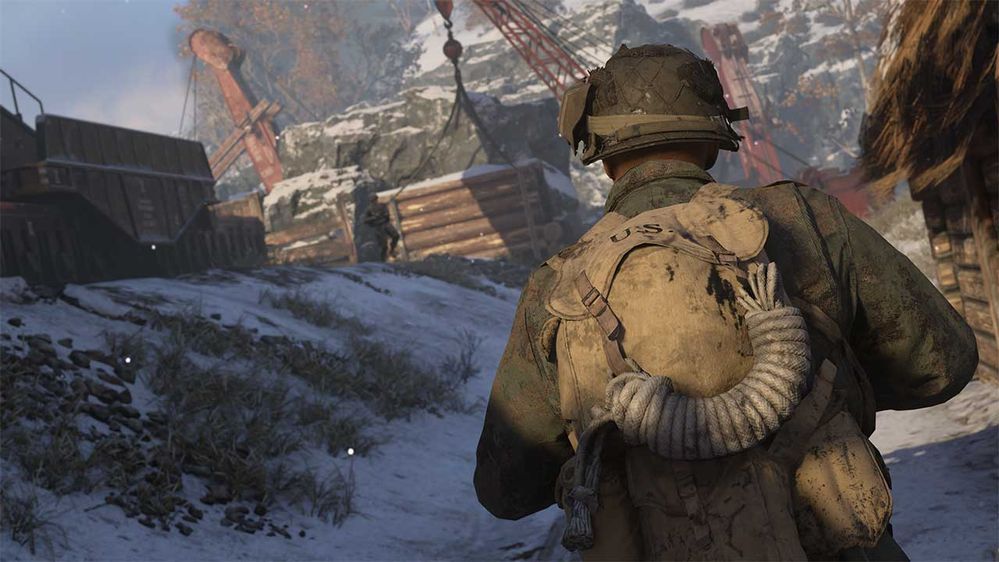 Check local retailers for availability of all Call of Duty: WWII Editions. Season Pass content is available first on PlayStation 4. The base game includes the stellar Campaign, the boots-on-the-ground Multiplayer, as well as Nazi Zombies, and players who opt for the Season Pass* will also gain access to the fan-favorite Carentan map, as well as the first DLC Pack for Call of Duty: WWII – The Resistance, which will be available first on PlayStation 4. What are you waiting for, soldier! We’ll see you on the field!