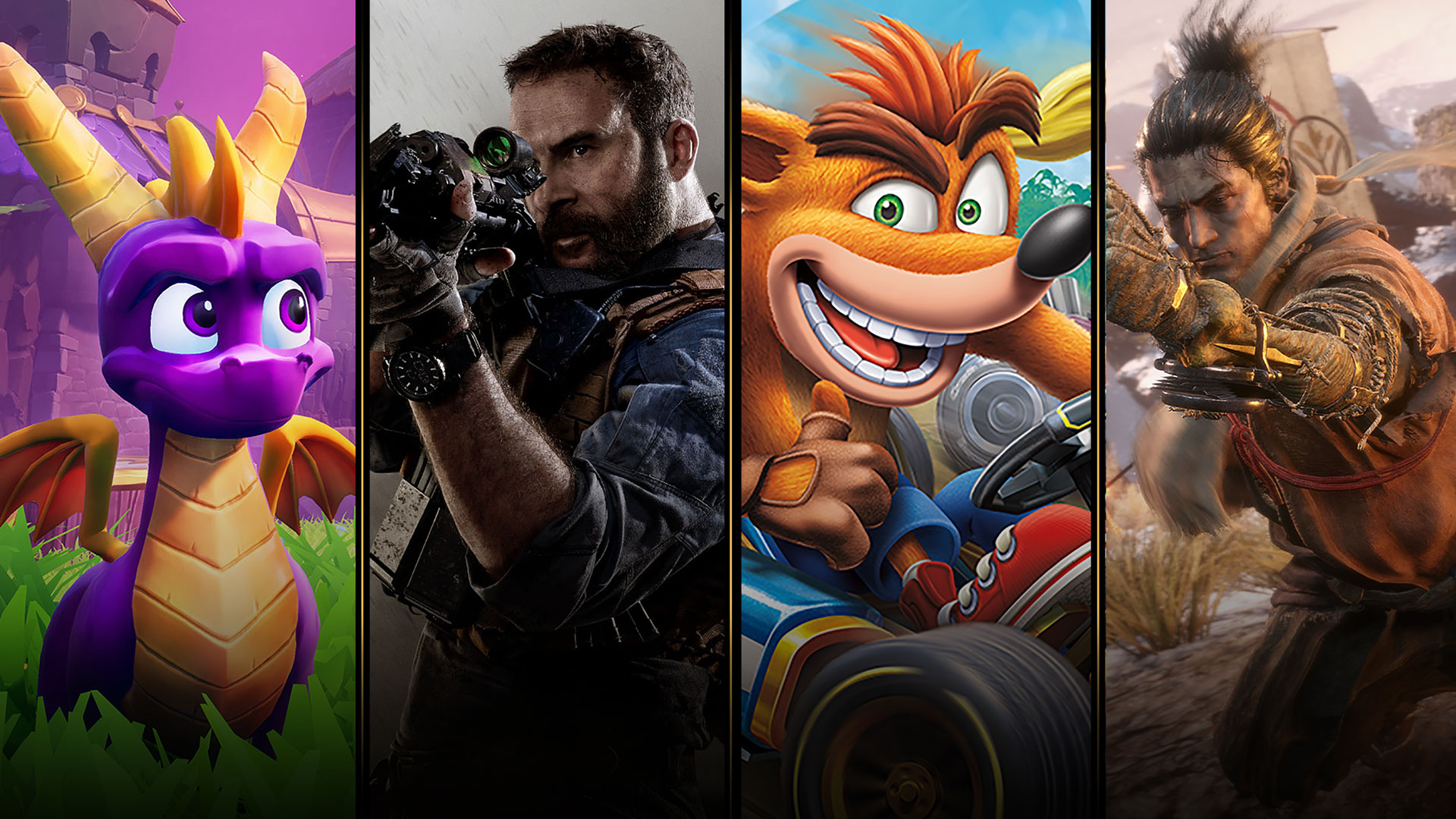 Happy Thanksgiving! Whether you’re preparing for imminent turkey warfare or recovering from an epic feast by planning on some Black Friday purchases, we’re here to give you the jump on the Black Friday sales. Check out the great deals on Activision’s latest games*: 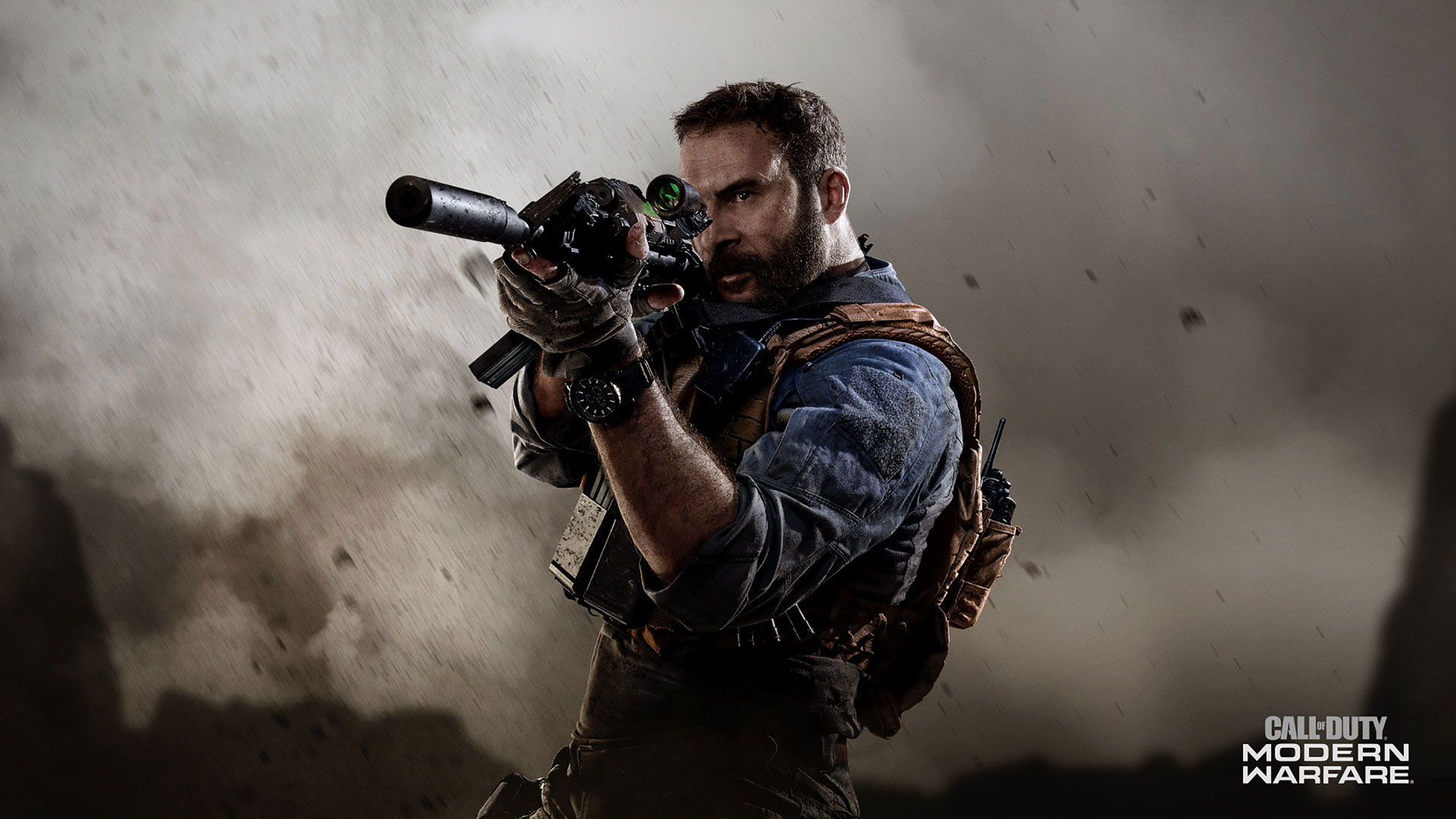 If you’re thinking about picking up Call of Duty: Modern Warfare, there’s never been a better time.

Save up to 35% at participating digital and physical retailers. 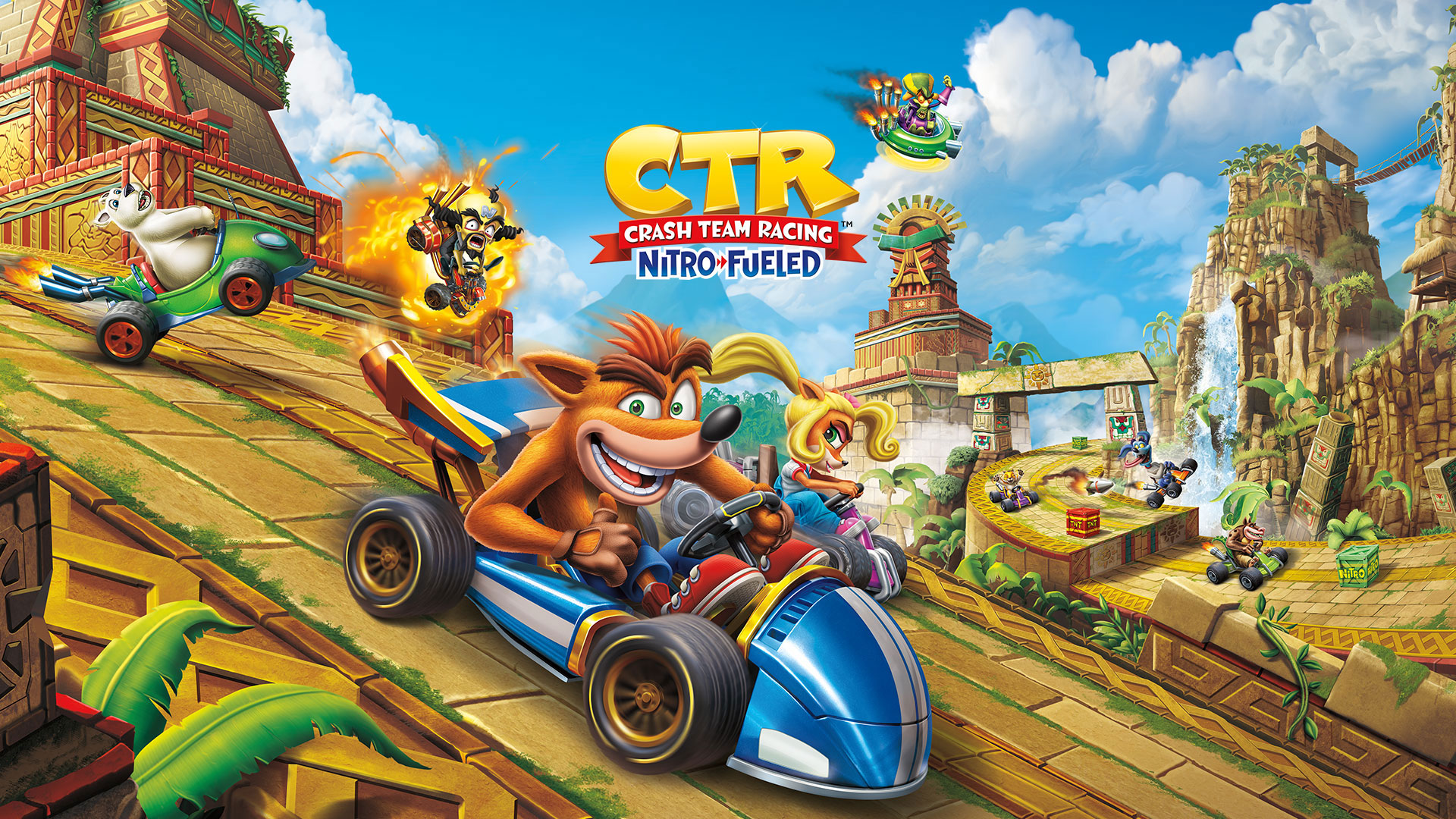 Crash is back in the driver’s seat! If you want to join him and his crew of racing rivals, it’s time to go fur-throttle!

Save up to 63% at participating digital and physical retailers. 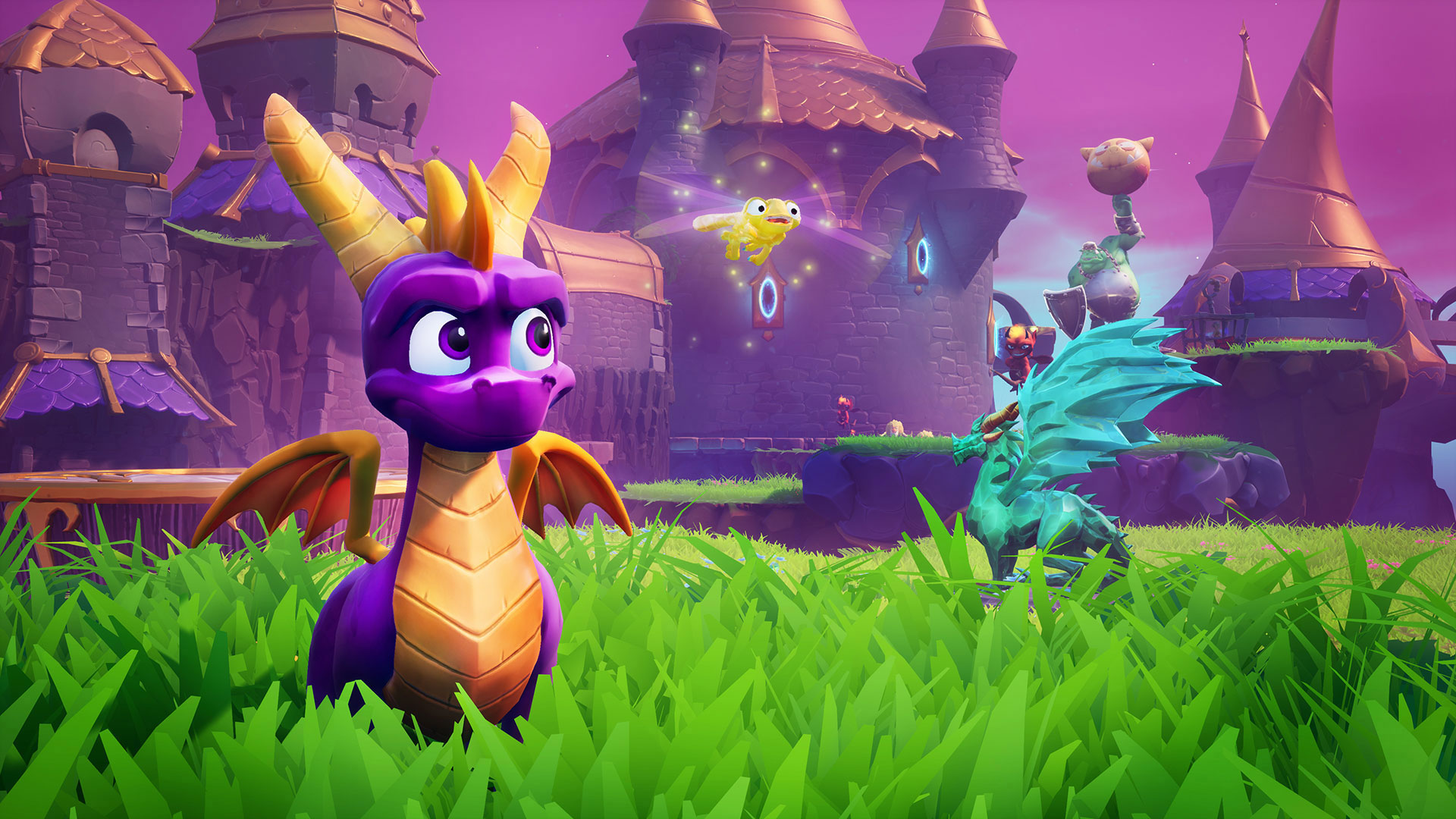 Pick up the Spyro Reignited Trilogy today, comprising Spyro™ the Dragon, Spyro™ 2: Ripto’s Rage!, and Spyro™: Year of the Dragon.

Check out this smoking deal! Save up to 50% at participating digital and physical retailers. 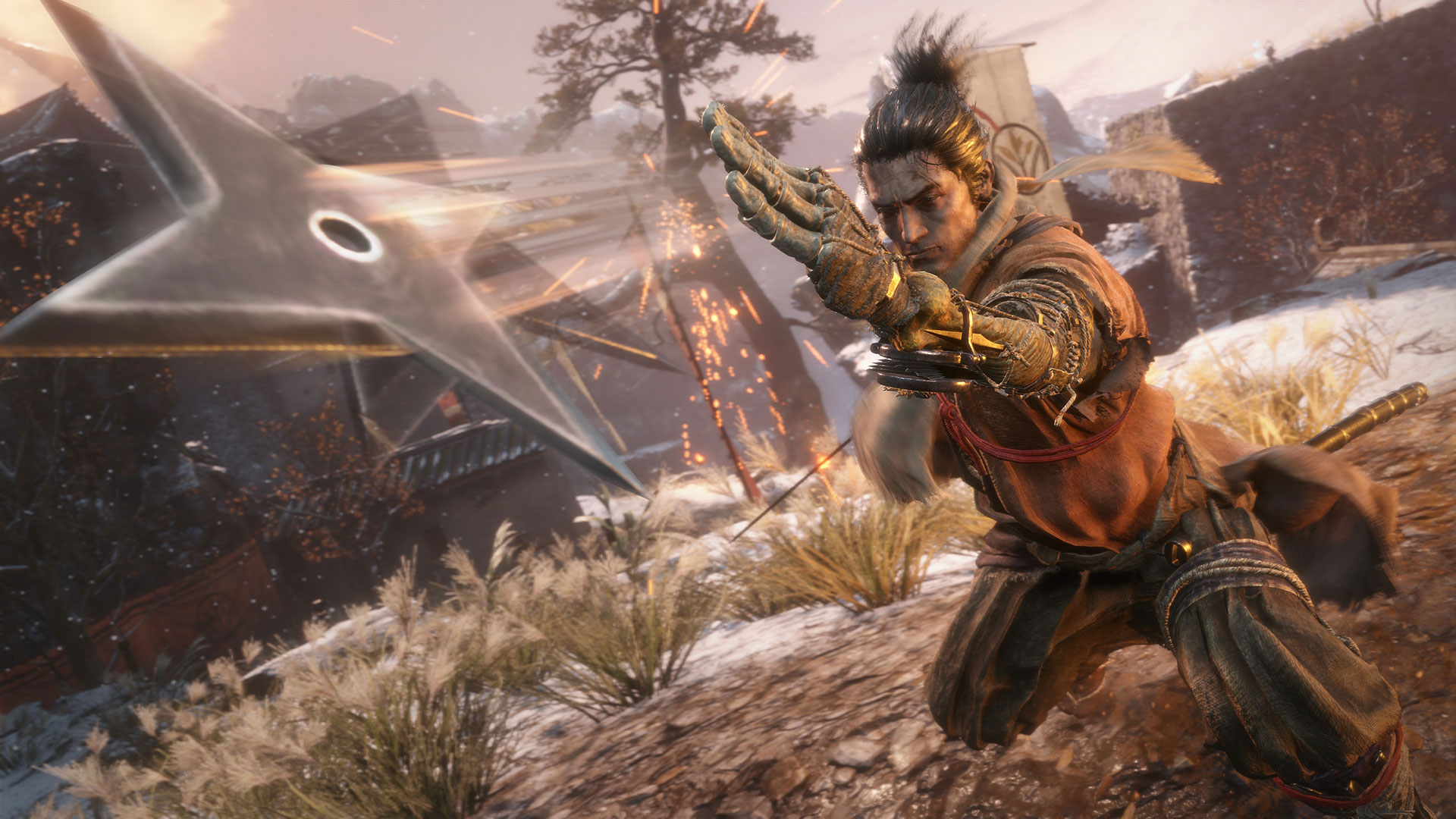 After carving up that turkey, it’s time to utilize your blade-wielding skills on a path to vengeance! Take Revenge. Restore Your Honor. Kill Ingeniously.

Save up to 67% at participating digital and physical retailers.

(*Price is at the sole discretion of the retailer. Multiple platforms supported unless otherwise stated)