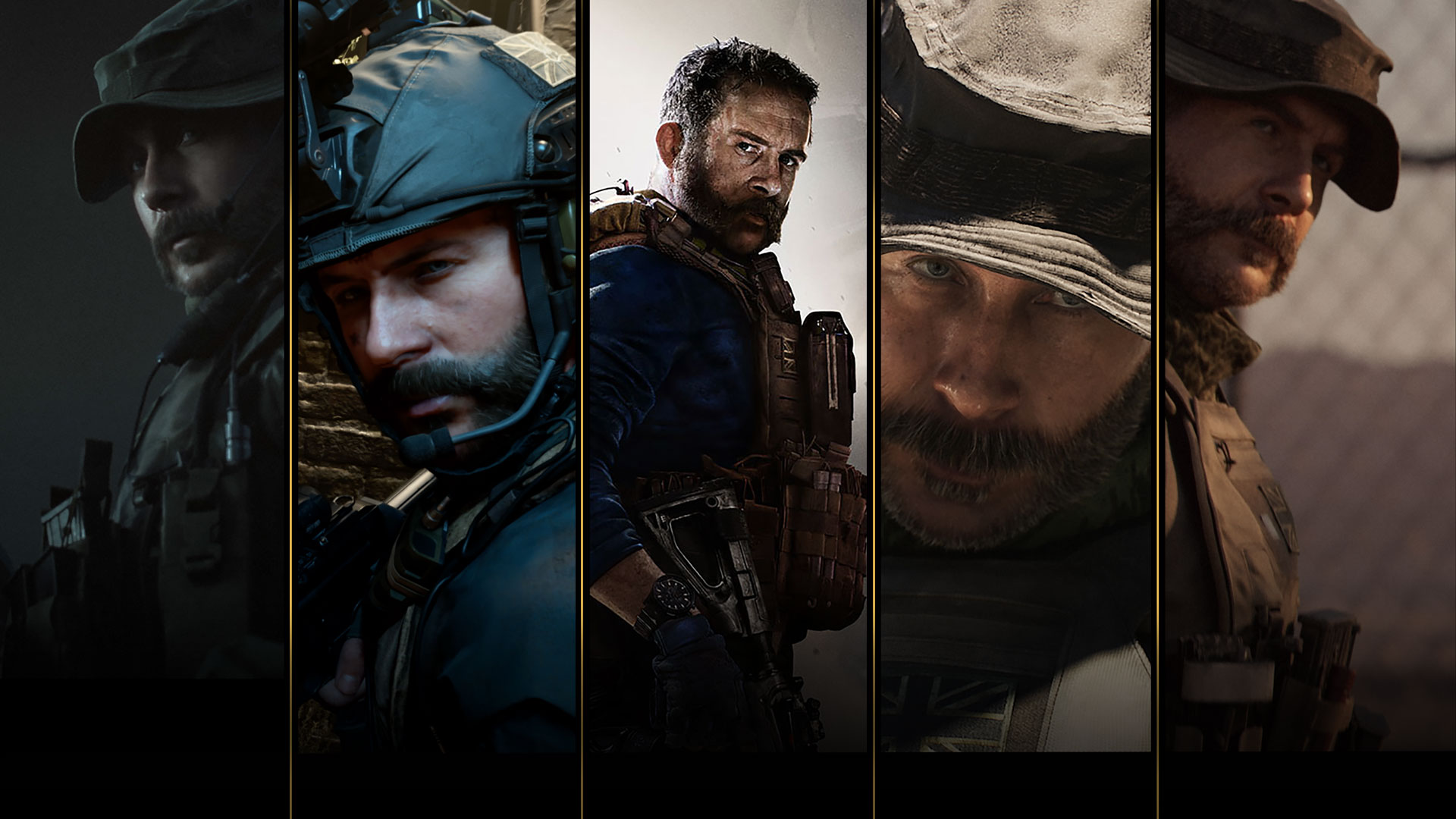 The time has finally come to go Dark: Call of Duty®: Modern Warfare® releases, and the Games Blog has you covered. Also, Call of Duty: Mobile is all Treats, no Tricks with its first themed event!

The time has finally come to go Dark: Call of Duty®: Modern Warfare® releases, and the Games Blog has you covered. Also, Call of Duty: Mobile is all Treats, no Tricks with its first themed event!

Welcome to the weekly wrap-up, where we gather the biggest Activision Games Blog stories of the last five days:

Call of Duty: Modern Warfare: We’re celebrating the game’s release in style, with a large number of informative and helpful blog posts to help you make the most of Modern Warfare®. Here’s what was posted:

Welcome to Call of Duty: Modern Warfare. Once of the most celebrated and iconic first-person action franchises is now available!

Go here first: Head to the Modern Warfare Landing Site for all the latest official news, features, tactics, and tips.

Getting Started in Modern Warfare: The Basics. Learn how to boot up the game and choose your game modes.

Getting Started in Modern Warfare: Campaign: Get the basics in starting the gripping narrative campaign.

Getting Started in Modern Warfare: Multiplayer: Need to know what’s new in the game? This covers the basics of the Multiplayer mode.

COD 101: Confused about terminology in the game? You won’t be after reading this Glossary!

Getting Started in Modern Warfare: Controls: Learn how to accurately maneuver your operator on both console and PC.

Top Ten Tips in Multiplayer: As the expansive coverage breakdown continues, we share the top tips that every Operator should know.

Watch Modern Warfare on Twitch and Get Rewards: View your Streamer of choice as they play Modern Warfare, and gain rewards while you’re at it!

The Making of Call of Duty: Modern Warfare Art Book is now available; gain even more insight into the development, visuals, and lore of the game, and don’t forget that Krueger Operator Skin!

We visited Infinity Ward’s in-house body shop for a talk with the Vehicle Team, who are responsible for creating and tuning up the vehicles for the game.

Have you signed up for a chance to win a free pair of Modern Warfare-themed Limited-Edition sneakers? The rules and more information can be found here.

Call of Duty: Mobile: Get into the spirit of Halloween with this event, featuring a spooky version of Standoff, a free weapon, a new Operator skill, and more! Additionally, the Grand Tour of the Battle Royale map “Isolated” continues, with more locations both familiar and new, and all explored so you know where to drop.