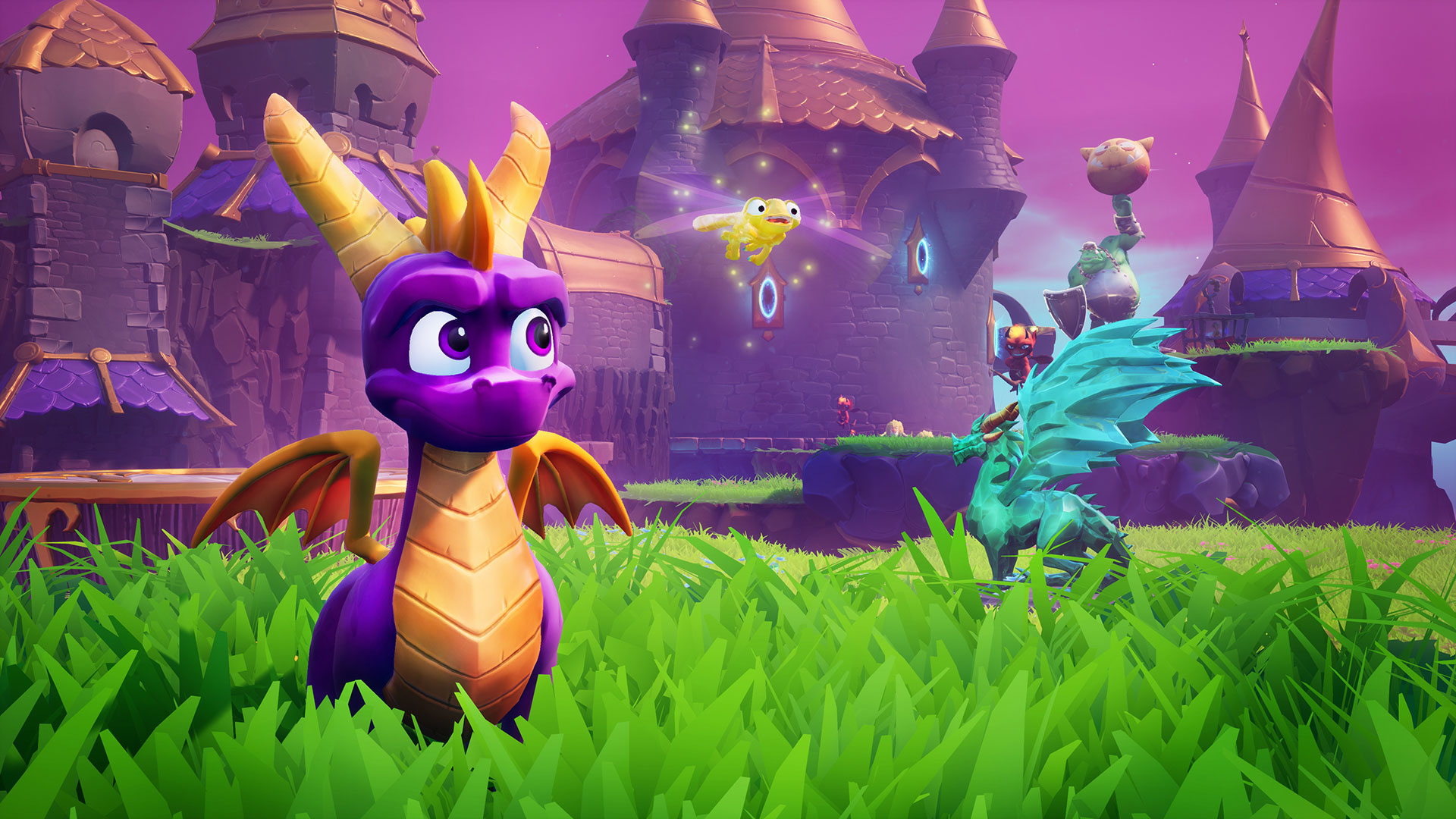 Spyro™ is back and bringing the heat with remastered versions of Spyro™ the Dragon, Spyro™ 2: Ripto’s Rage! and Spyro™ Year of the Dragon, coming to new platforms in 2019!

Spyro is gliding over to Nintendo Switch and PC (via Steam) this September 3, 2019! Now fans of the beloved purple dragon will be able to play remastered versions of the original three Spyro games on these two gaming systems for the first time! The trilogy that ignited a phenomenon; Spyro™ the Dragon, Spyro™ 2: Ripto’s Rage! and Spyro™ Year of the Dragon; are all part of the trilogy, with an MSRP of $39.99. 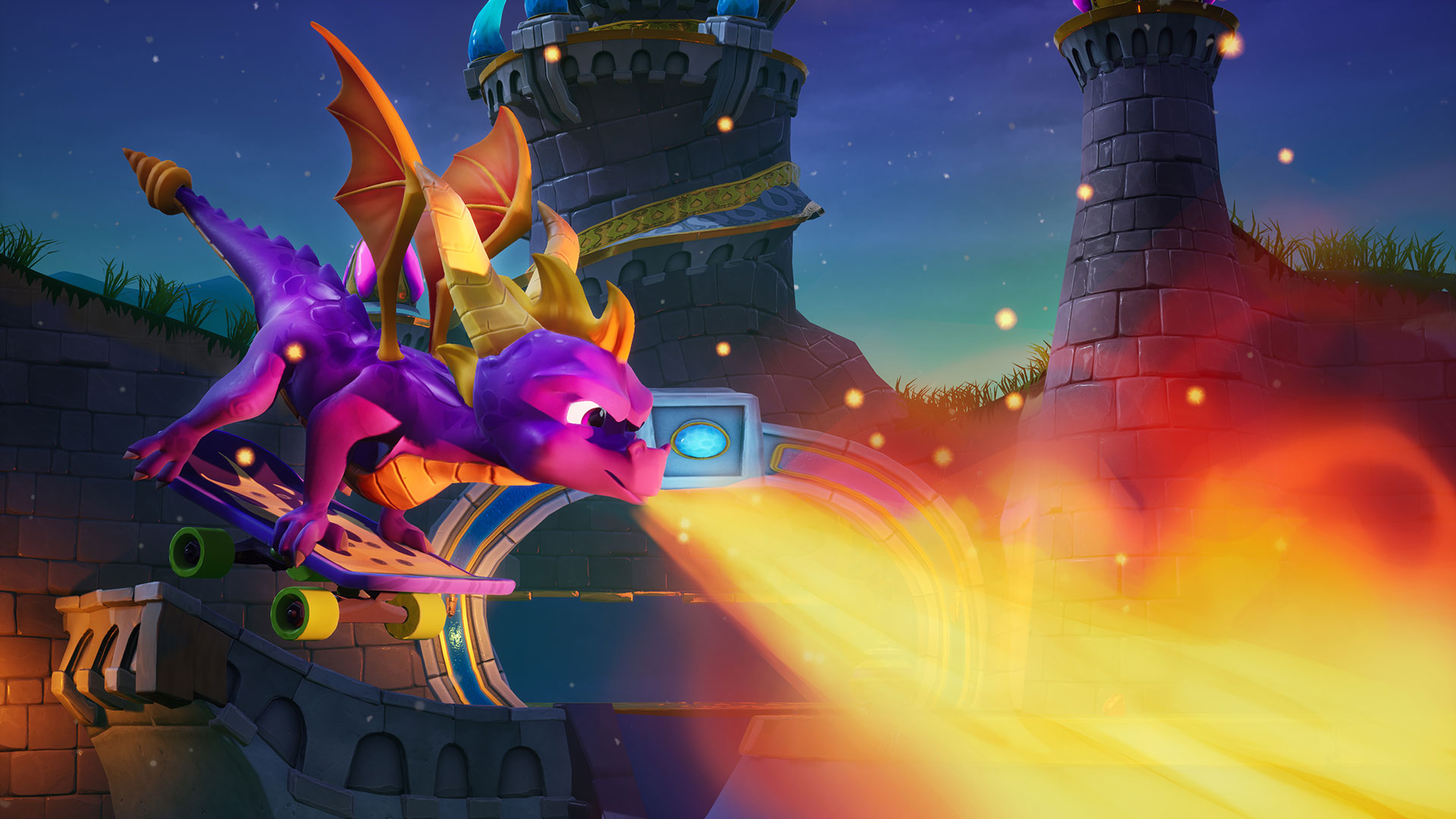 Scaled up in High Definition, get ready to enjoy this classic platformer in two new ways: Landing on the Nintendo Switch, take the Spyro Reignited Trilogy on-the-go in handheld mode. Or perhaps you’d like to play on PC with up to 4K graphics and an uncapped framerate capability (on supporting systems). 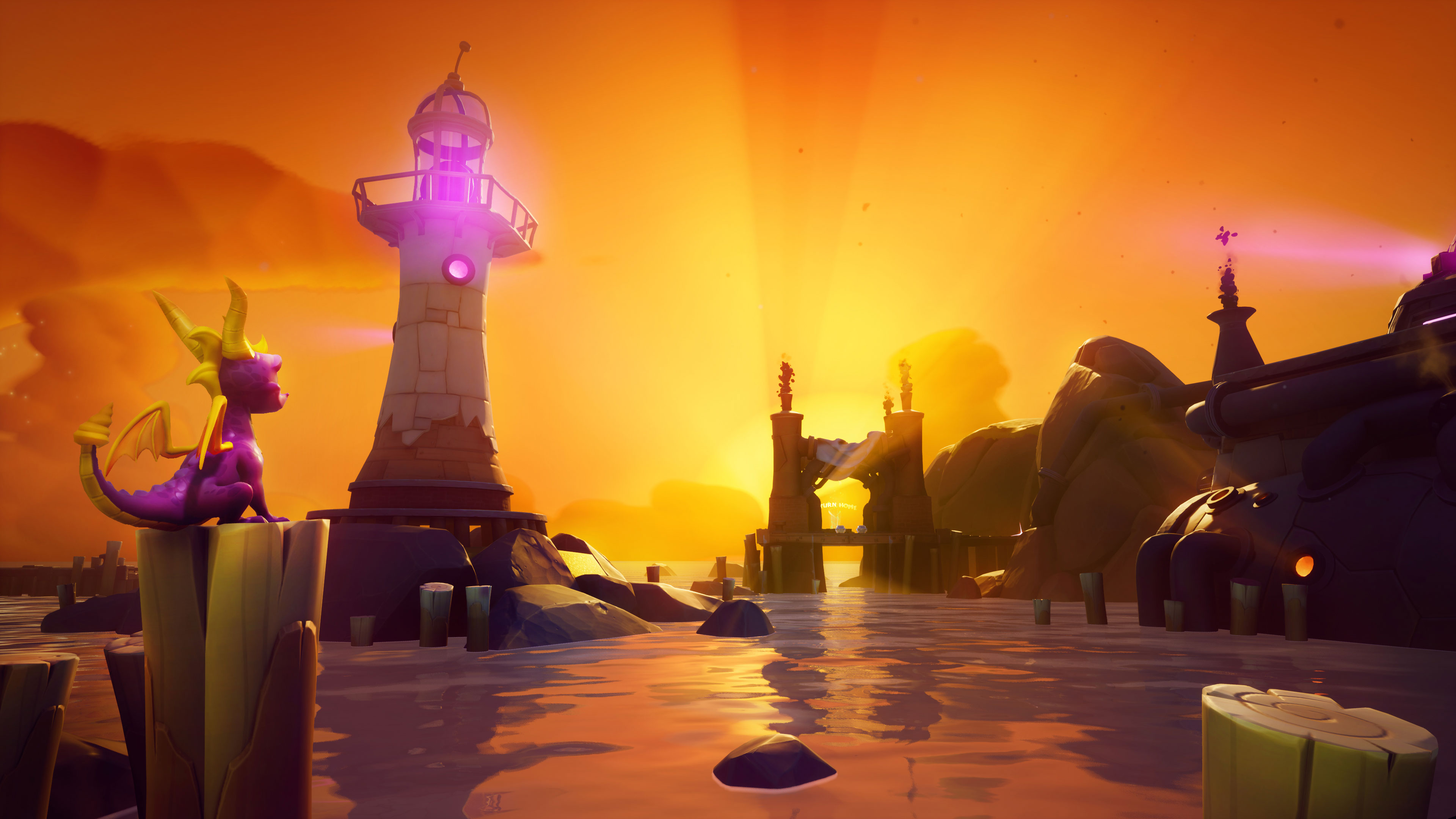 Finally, check out the Nintendo Switch trailer (below)!

Spyro Reignited Trilogy is available now on PlayStation® 4 and the family of Xbox One devices from Microsoft, including the Xbox One X.