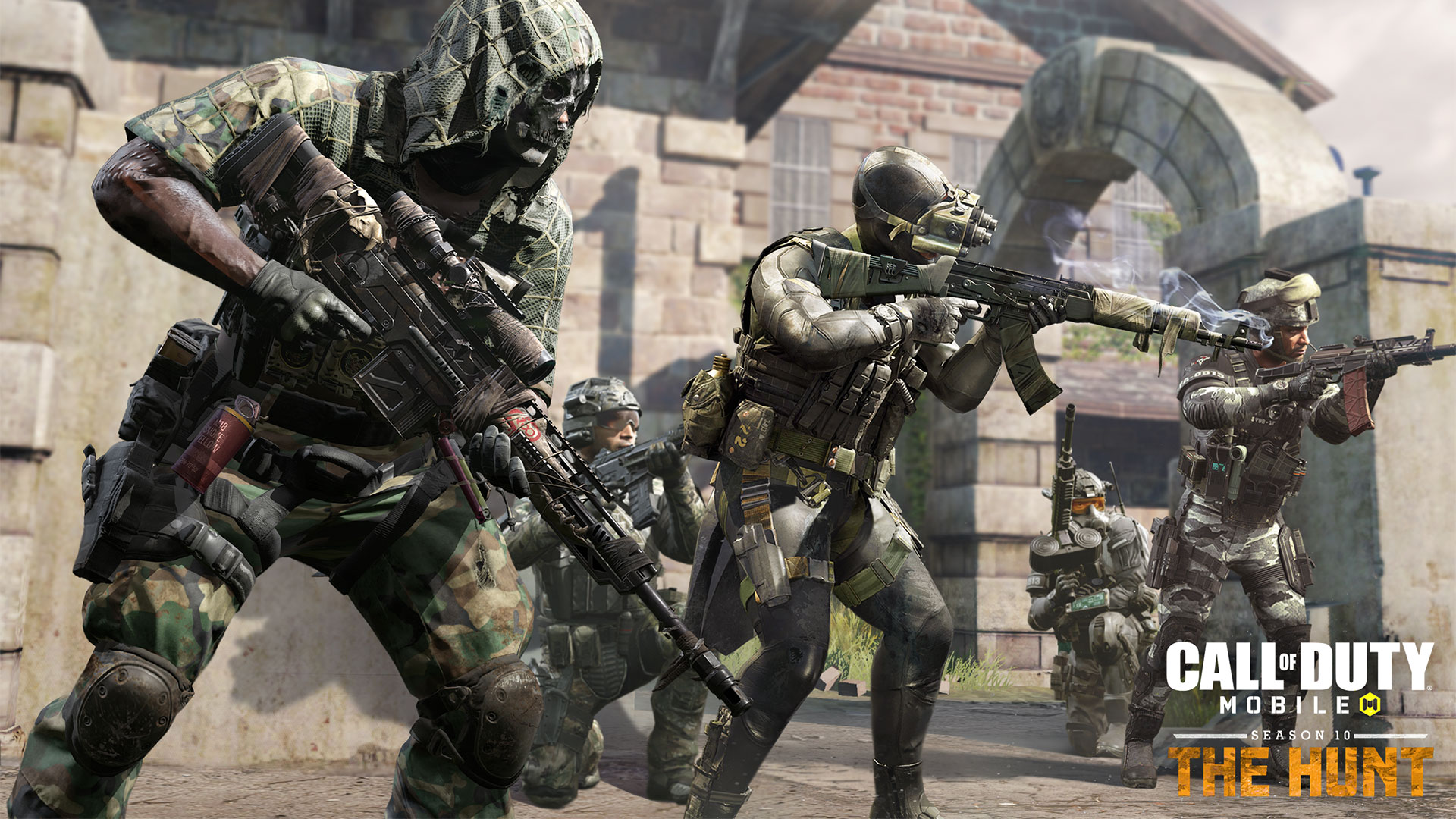 Check your radar, soldier, we’ve got interference. The Hunt, the latest season for Call of Duty: Mobile, introduces the newest Battle Royale class — the Hacker. The Hacker blacks out enemy radar and disables enemy gadgets, leaving the opposition helpless as you move in for the kill.

Read on for a detailed overview of the Hacker’s abilities as well as tips for mastering the new class. 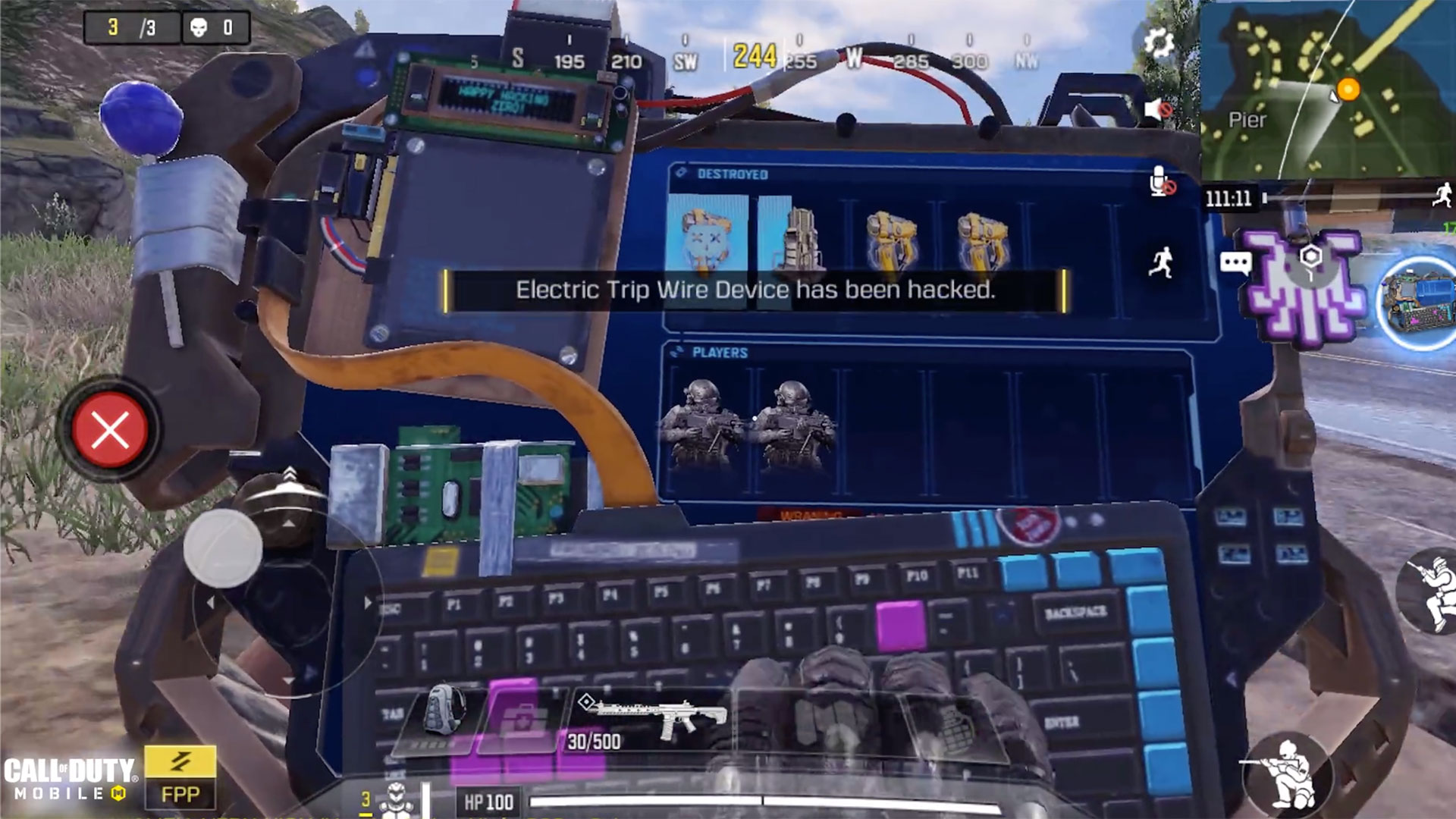 The Hacker wins fights by jamming enemy intelligence while securing their own. If you rely on your mini-map to help navigate the environment and locate enemy players, this is the class for you.

Activate the Hacker’s Ice Pick ability to black out the mini-maps of all nearby enemies and prevent them from using their class’ ability. Ice Pick hacks enemies around them, in relatively large radius from their position, for a brief time period. Enemy Medic in the area? Blind them and prevent them from deploying their Medical Station ability. Poltergeist? They won’t be able to rely on their Active Camo ability when Ice Pick is up.

The Hacker’s passive ability, Hard Wired, ensures that your own mini-map won’t be tampered with, even by other Hackers. Hard Wired prevents mini-map interference and keeps you off enemy mini-maps at all times. You’re living off the radar as the Hacker, a great tactical advantage. 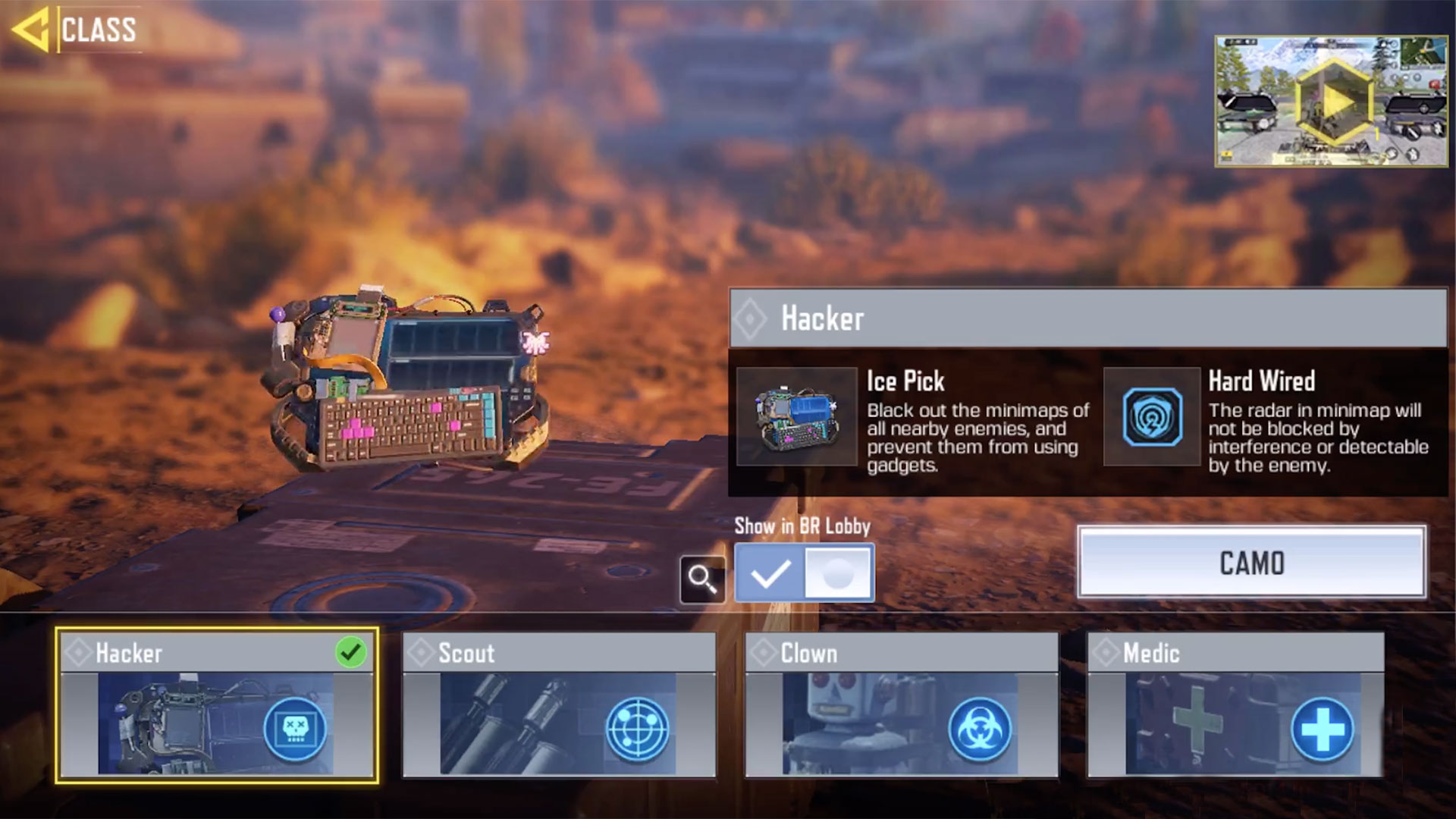 How to Unlock the Hacker Class

Before you can access the Hacker, you’ll first have to prove that you have what it takes to unlock the new class. Beginning October 1 select the Event tab and then Featured to view the tasks you must complete in order to unlock the Hacker. Complete the variety of Battle Royale tasks and the Hacker is yours. 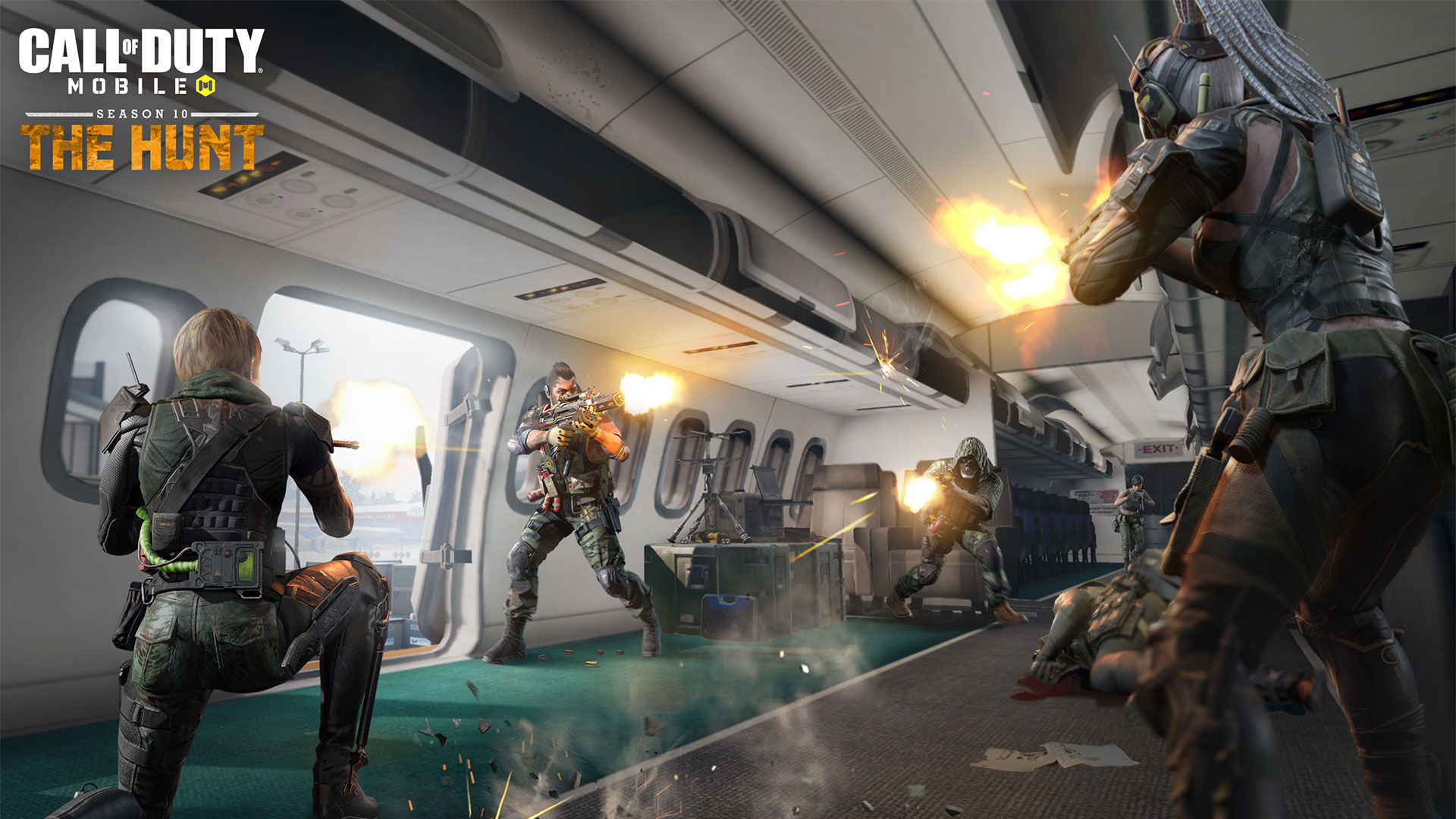 5 Tips for Mastering the Hacker Class

1. Suspect enemies in the area? The Hacker’s Ice Pick gadget displays the number of enemy players being affected by your hack, making it a great tool both for disabling their intel and improving your own.

2. If you haven’t yet explored the latest areas added last season, the Hacker is the perfect class for doing so. Outpost and Dormitory in the north and Radar Base on the coast are particularly worth a visit, as the Hacker’s Ice Pick ability will disable enemy radar across the settlement, giving you the upper hand in hunting them down.

3. For even more disabling power, visit a chip upgrade terminal to boost your Ice Pick’s range and duration, giving you the power to shut down huge swaths of territory for 30 seconds at a time.

4. The Ice Pick isn’t just helpful in setting up an attack but can be a great tool when you need to make an escape, too. If you risk getting outnumbered by an incoming squad, activate your Ice Pick ability, hop onto a vehicle, and get out of there.

5. Remember that the Hacker’s passive Hard Wired ability keeps you off the mini-map of enemy players, making this a great class for aggressive players who like to be the first to an area. Get in, set up for incoming enemies, and take them down as they waltz in unsuspecting.