Gamescom is one of the largest video game trade shows in the world, and with an attendance that tops over 350,000 visitors, that’s a lot of video game fans in one place. The show, held in Cologne, Germany, is an important destination for Activision, and we have a lot in store this year as we showcase Call of Duty: Black Ops 4, Destiny 2: Forsaken, Sekiro: Shadows Die Twice, and the Spyro Reignited Trilogy.

The show begins on Tuesday, August 21, and not only will players be able to get hands-on time with all of these games while at the show, but there will also be news and announcements to share, along with full coverage across the Activision social channels and here on the Activision Games Blog. If you’ll be at Gamescom, please come and say hi, and check out one (or all!) of the games. If you can’t make it, bookmark the Activision Games Blog and follow us on Facebook, Twitter and Instagram!

CALL OF DUTY: BLACK OPS 4
Playable on PC at the ASUS B2C booth in Hall 7.1

Call of Duty: Black Ops 4 Multiplayer raises the bar, delivering Treyarch’s most thrilling, grounded Black Ops combat experience yet with a focus on tactical gameplay and player choice. The game offers a new level of online action across a variety of new weaponry, maps and modes. Hot on the heels of the Call of Duty: Black Ops 4 Multiplayer Beta, attendees will be able to get more hands-on time at the show and will also get to experience a brand-new map. We’ll have a full write up for you once we get our boots on the ground and spend some time getting our game on with fellow fans.

DESTINY 2: FORSAKEN
Playable at the Activision B2C booth in Hall 7.1

The first major expansion for Destiny 2 is Forsaken, and as part of that expansion Bungie introduces a new hybrid mode – Gambit. This brand-new mode merges PvP and PvE into an epic battle as players team up to fight enemies, collect motes, bank those motes to earn blockers, and to invade the opposing team’s arena and wreak havoc.

Destiny fans at Gamescom will be able to experience Gambit on PlayStation 4 and PC, just ahead of the September 4 launch date for Destiny 2: Forsaken. Bungie and Activision are thrilled to bring this exciting new hybrid mode into the hands of European players for the first time at the show. 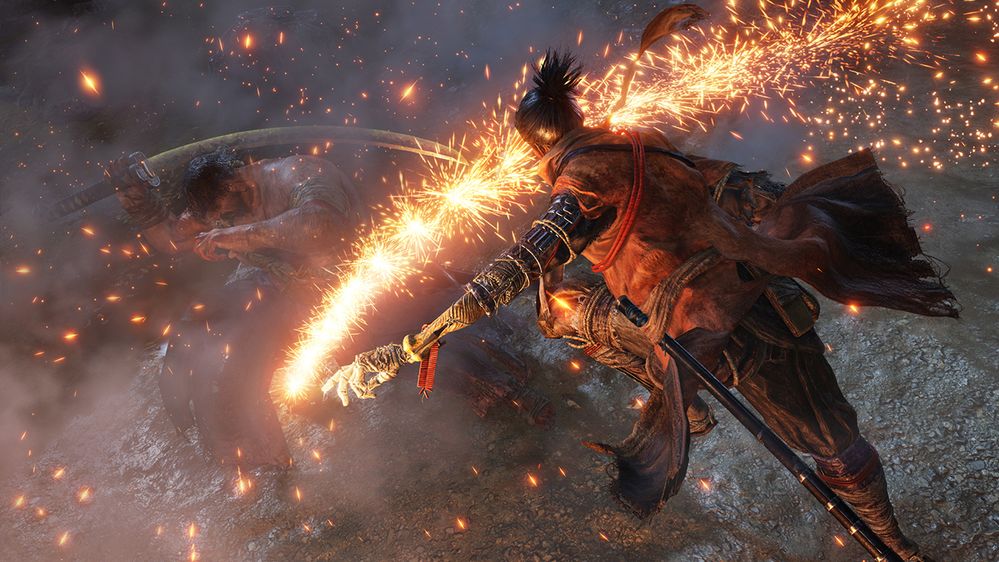 SEKIRO: SHADOWS DIE TWICE
Playable at the Activision B2C booth in Hall 7.1
FromSoftware, the creators of Bloodborne and the Dark Souls series, is the powerhouse developer behind Sekiro: Shadows Die Twice. In this upcoming game, you play as a “one-armed wolf” - a disgraced and disfigured warrior rescued from the brink of death. Which means it is up to you to take revenge, restore your honor, and kill ingeniously.

The audience at Gamescom is in for a very special treat as Sekiro: Shadows Die Twice will be playable for the first time on the show floor! Get a taste for some of the game’s larger than life enemies and the reimagining of 16th century Sengoku Japan as you experience FromSoftware’s new approach to combat and try out a variety of prosthetic arm tools.

Attendees can also check out the massive Corrupted Monk statue for a chilling photo opportunity and could possibly even snag a Sekiro: Shadows Die Twice t-shirt. 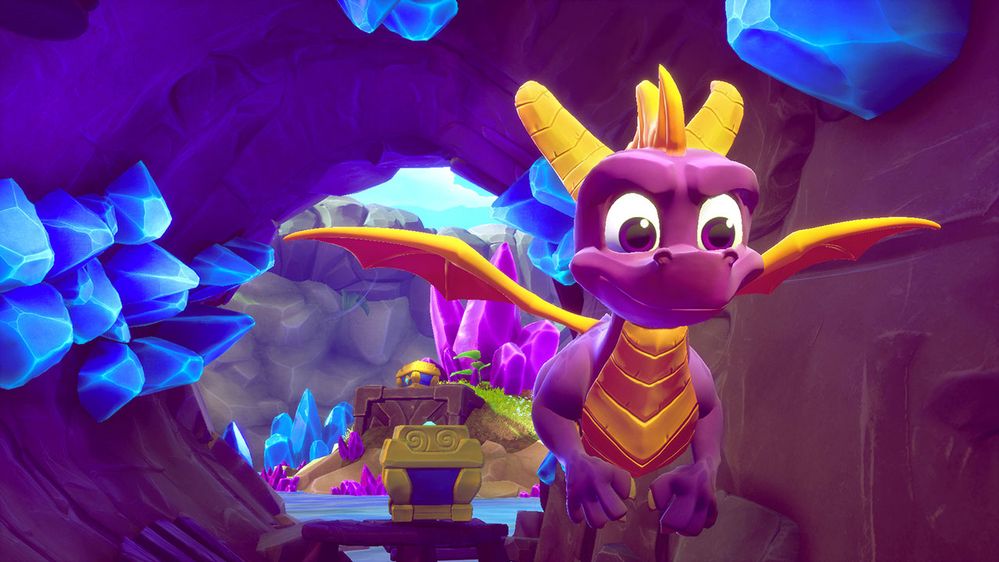 SPYRO REIGNITED TRILOGY
Playable in the Xbox booth in Hall 8.1
The Spyro Reignited Trilogy will be heading into Germany, and he’s ready to heat things up! With a beautiful game lovingly brought back to life by the developers at Toys For Bob, a remastered soundtrack based on Stewart Copeland’s original classic, and voice acting by the legendary Tom Kenny, Spyro packs quite a punch. Fans at Gamescom will be able to experience new gameplay from the trilogy when they get their hands on Spyro: Year of the Dragon for the first time, and we can’t wait to see what they think!

Players who are eager to get their hands on the latest Activision collectible items and accessories can swing by the Game Legends booth at Hall 5.2 Booth C020.Call of Duty: Black Ops 4fans can check out brand-new t-shirts and hoodies featuring some of the game’s Specialist characters, alongside a variety ofBlack Ops 4-branded snapback caps, mugs, and even a Funko POP! Vinyl figure of classic Black Ops hero Frank Woods. Meanwhile,Crash Bandicootfans will be able to celebrate their favorite marsupial with new posters, action figures, mugs and a nine-inchCrash Bandicootstatue.